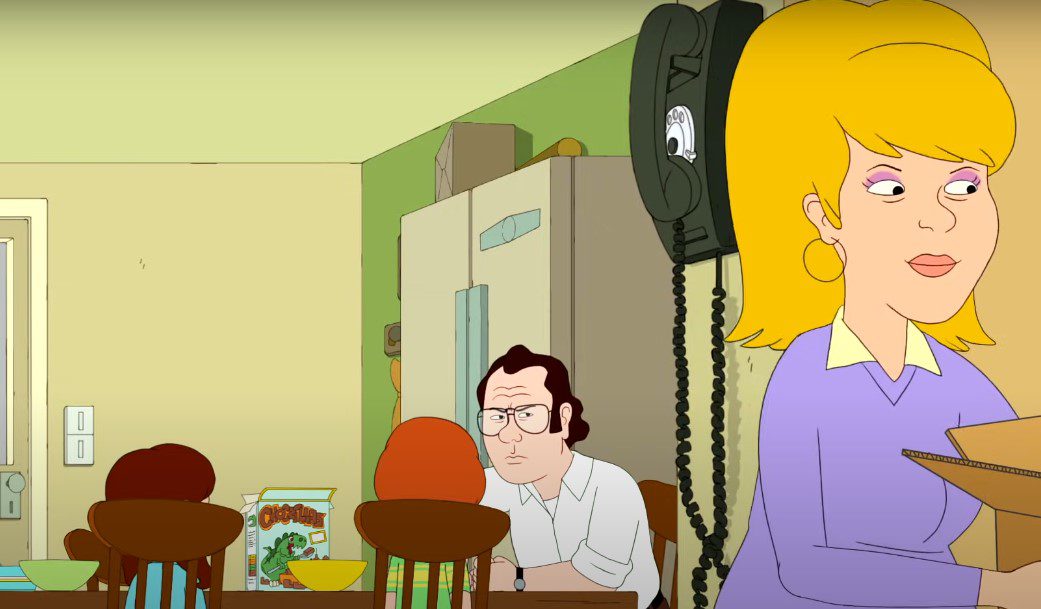 The adult animated offer in Netflix is quite competitive, with shows like Matt Groening’s Disenchanted. Big Mouth or BoJack Horseman are top favorites. And today in Otakukart, we prepared an article for you regarding Bill Burr’s F is for Family season 5 release date. Firstly, if you aren’t familiar with this show, it is a 1970s centered animated series which is on its fifth and final season after Netflix confirmed it for renewal back in 2020.

The Netflix original comedy depicted a dysfunctional Irish American family in the 1970s and was developed by comedian Bill Burr and writer Michael Price. Each character expresses their personal difficulties in their own unique manner. Frank (Bill Burr) never seems to win, whether at work, with his family, or in life in general. Sue, his wife, struggles to find her place in the world while frantically attempting to become an entrepreneur. Kevin, Bill, and Maureen are their children, and they all battle with bullying, fitting in, and antagonizing one other. This results in an all-too-familiar situation to which most people may identify.

Still from F is for Family.

Sadly, Netflix hasn’t yet revealed the official release date for F is for Family. Moreover, the production companies behind the show with Netflix, Gaumont International Television. Show Productions and Wild West Television haven’t made any announcements yet regarding how many episodes this season will have. Still, if we take a look at past seasons, it’s pretty likely that the fifth season will have between eight and ten episodes.

F is for Family Season 5 Cast

Season 4 ended on a sad note, leaving many fans wondering where the show would head in the next season. We may presume that it will be centered around Frank Murphy’s fourth child’s birth. It begs the following questions: How will Kevin, Bill, and Maureen impact their newest family member? How will Frank and Sue deal with having a fourth child?

Season 5 may potentially deal with Big Bill’s death, which may lead the program in a variety of ways. As previously stated, the new season introduces Frank’s mother and Sue’s brother. It’s unknown whether this is due to Big Bill’s death, but with additional relatives involved, one can only imagine the Murphy household’s shenanigans will only grow wilder. 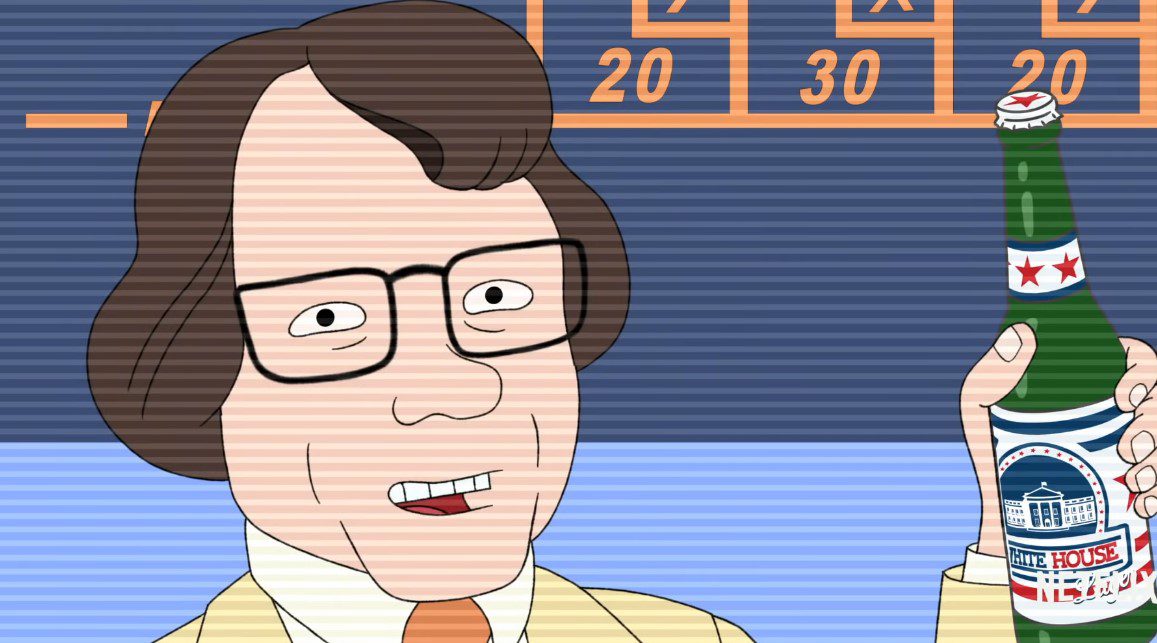 Still from F is for Family.

Who is behind F is for Family?

The series’ production crew is not what you would anticipate. Prior to F is for Family, Wild West Productions had only one series to its name—the short-lived TBS series Sullivan & Son—but Burr saw in them a crew that could connect to the tales he intended to convey, namely the obvious odd-couple combination of Vince Vaughn and Peter Billingsley. In announcing their participation, Vaughn referred to Burr as “the funniest, most unique voice out there.”

While Vaughn seems to be a suitable candidate to serve as producer, Billingsley, a former child actor best remembered for portraying Ralphie in the famous 1983 film A Christmas Story, may not be. Since then, he’s had low-key acting and producing career. Perhaps most famously serving as an executive producer in the Marvel Cinematic Universe’s first volley, 2008’s Iron Man. He also makes a short cameo as an actor, as the engineer who is yelled at by Obadiah Stane after telling him that he is unable to replicate Tony Stark’s tiny arc reactor.

The show is loosely based upon Bill Burr’s life

Burr and Price both grew up in the 1970s and recalled what an exciting but scary period it was to be a child. Burr, who has been compared favorably to Louis C.K. And dubbed the “heavyweight king of rage-fueled comedy,” is a seasoned comedian whose four successful Netflix specials make him an ideal candidate to create an original series for the streaming site. Much of his standup material comes from his difficult upbringing, especially his father, whose violent outbursts he ruthlessly portrays in his routines—and on whom the main character Frank Murphy in F is for Family is based.