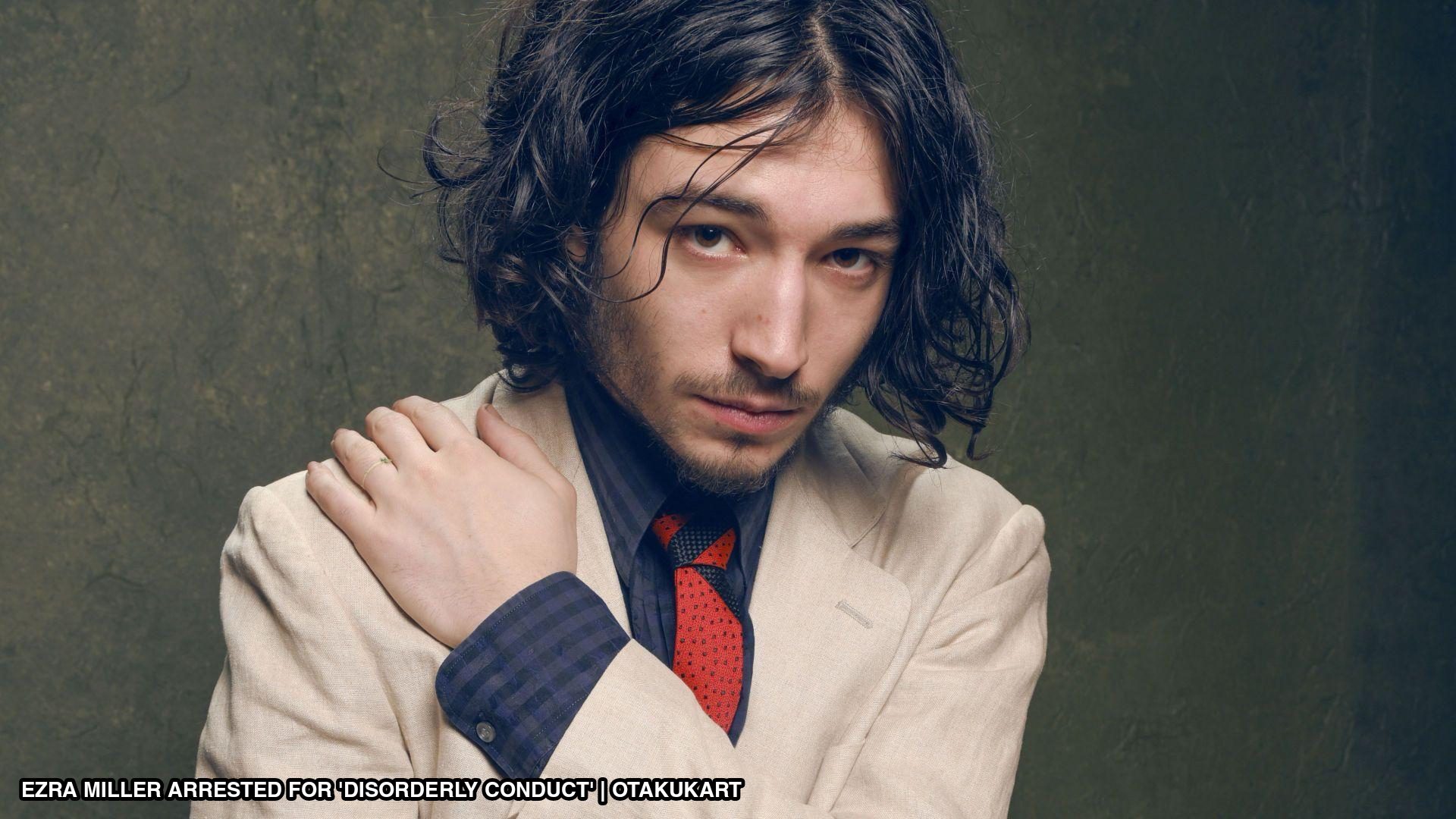 Ezra Miller has always been in the limelight for his controversies. And there hasn’t been a single day wherein people didn’t pass gossip about him. Apart from this, Miller is pretty popular for his exemplary acting skills and movie presence. But, once you become a part of a controversy, it won’t leave you behind! Since he garnered massive popularity for his role in the DC Universe as well as The Fantastic Beasts. There are a lot of reasons for his fame and that particularly begins with his versatile acting skills.

Over these years, he rose to prominence through his movie projects. But apart from that, most people have known him for his mishaps. Ezra Miller was in the public eye and now he is also arrested for ‘Disorderly Conduct’. At the beginning of his career, he attracted many fans through his sexual orientation. Because he always had an entirely different opinion about his life. Apart from that, several other speculations lead to his personal life.

Well, recently, Ezra caused a lot of disturbance at a Hawaii Bar. As of now, he is under constant supervision. Moreover, people are already sharing their views on Twitter and other respective social media sites. And this news has spread all over the world like wildfire. It seems like the Flash actor lost his patience after some people were having fun with Karaoke. Furthermore, problems began to emerge after Ezra began insulting several people in the bar and this ended up with indecent language and blasphemy. 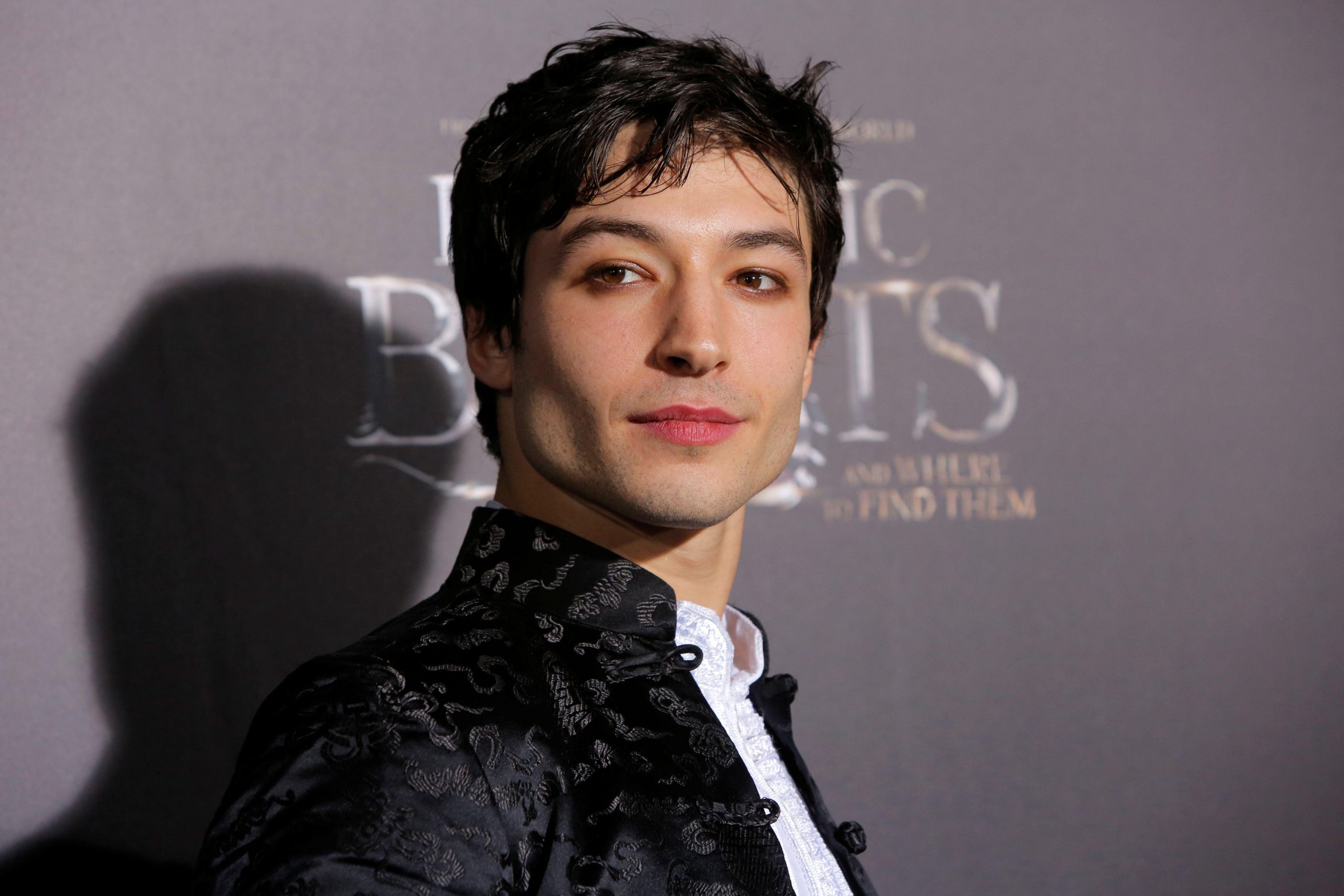 Moreover, the following situation took place on March 27, 2022. So everyone’s pretty sure that he was out for a weekend! Well, the Hawaii officers dug out the information and through this, they got to know about additional factors wherein Ezra snatched the mic from a woman and it turned out to be very indecent for the 23-year-old woman. And guess what? The situation became even worse when he attacked another individual at the bar. While questioning, Ezra revealed everything. And the officers even got to know that his behaviour was exaggerated.

Moreover, before launching an official complaint, the staff members of the bar requested Ezra to keep his calm. But things are totally fine right now, as he is released from jail by paying $500. The Hawaii police department also clarified this statement through their official Twitter handle.

Also Read: Will Smith Gets Angry At Presenter Chris Rock At The 2022 Oscars!