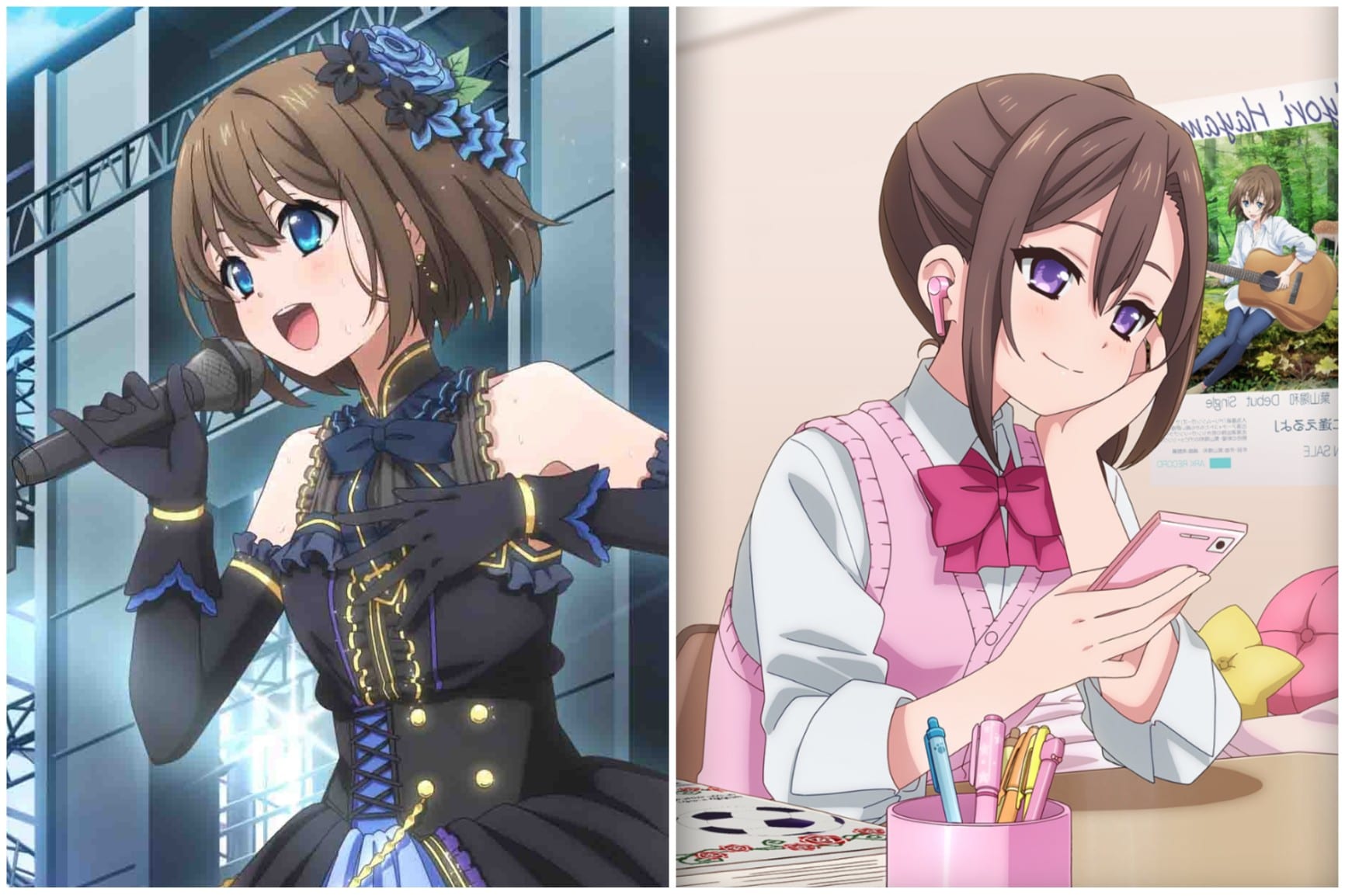 New anime series spring up every now and then. As the demand for anime grows, new stories and their adapted animations rise to fame. Fans are always excited to experience diverse concepts and a variety of plots. Masaki Tsuzuki might not be as well known as many other manga creators, but he has created some very entertaining anime in the past. As per recent updates, Masaki Tsuzuki has returned with a new project this year. The name of this project is “Extreme Hearts”. Anyone familiar with Masaki Tsuzuki’s work might be fawning over new updates. Extreme Hearts release details are barely out. Especially in the international media. However, we have compiled every available data about the upcoming project so that readers do not miss out on this potentially fun anime.

Masaki Tsuzuki is a talented writer from Japan. His most renowned work was Magical Girl Lyrical Nanoha. The story is about a girl named Named who experiences an adventurous and magical journey after saving a ferret. This 2004 series was taken in positively by many viewers. The series was a spin-off of a video game, Triangle Hearts. The script of Triangle Hearts was also written by Masaki Tsuzuki. It was directed towards an older audience. The author’s return for a new series has brought him back under the spotlight. Fans of Triangle Hearts and Magical Girl Lyrical Nanoha have their theories about Extreme hearts.

Here is all that we know and have speculated about the Extreme Hearts release details!

Extreme Hearts: What Could the Series be about?

With no release source material, it is difficult to presume what it could entirely be about. Keeping Masaki Tsuzuki’s previous works in consideration, the anime could have an influential magic theme. So far, two visuals have been released. Some details can be deduced from the given visuals, but it’s too soon to draw out the entire plot.

The series could be a CGDCT genre. Extreme Hearts visuals seem to point out that the series might be about sports and also about idols. However, I would be lying if I said it did not look interesting. A plot description from Masaki Tsuzuki is highly anticipated.

Also Read: Preview: The World Ends with You The Animation Episode 9

The series was first announced back in 2020. With only two visual teasers out, there hasn’t been much detail about Extreme Hearts. A release date has not been announced. Extreme Hearts can be expected by the fall of 2021 or the winter of 2022 at the latest. Of course, there is a probability that it could be delayed beyond that. However, it is highly unlikely that Extreme Hearts will be produced after 2022 since the visuals are already out.

The character design has been illustrated by Waki Ikawa, who also illustrated the Reminiscence Arc of The Irregular at Magic High School.

Further details about the Extreme Hearts release details are available on the official website.

On 20 May 2021, the first visual teaser of Extreme Hearts was released.

The art looks very soothing and neat. The name of the character is Hiyori Hayama. In one picture, she is seen singing, and in the other, she is seen playing basketball quite intensely. The text on the picture reads, “Run once more to claim your dreams”. Could the series be about an idol wanting to live the life of a common student? Or is it about a student wishing to be an idol?

On 27 May 2021, another visual teaser was updated. This time the character featured was Saki Kotaka (name unconfirmed).

In one frame, she is listening to Hiyori Hayama with a smile. On another, she is playing soccer (quite furiously). It could be that these two characters are related, but there is only so much detail we can extract from pictures.

New details about the anime could be expected soon. An overall intriguing series, we await more details about Masaki Tsuzuki’s new project. You can keep a tab on their website or visit their official Twitter account. Alternatively, you can check in to our website to discover all updates about Extreme Hearts.

What does 4LIFERS Mean & Why is it Trending on Tiktok?