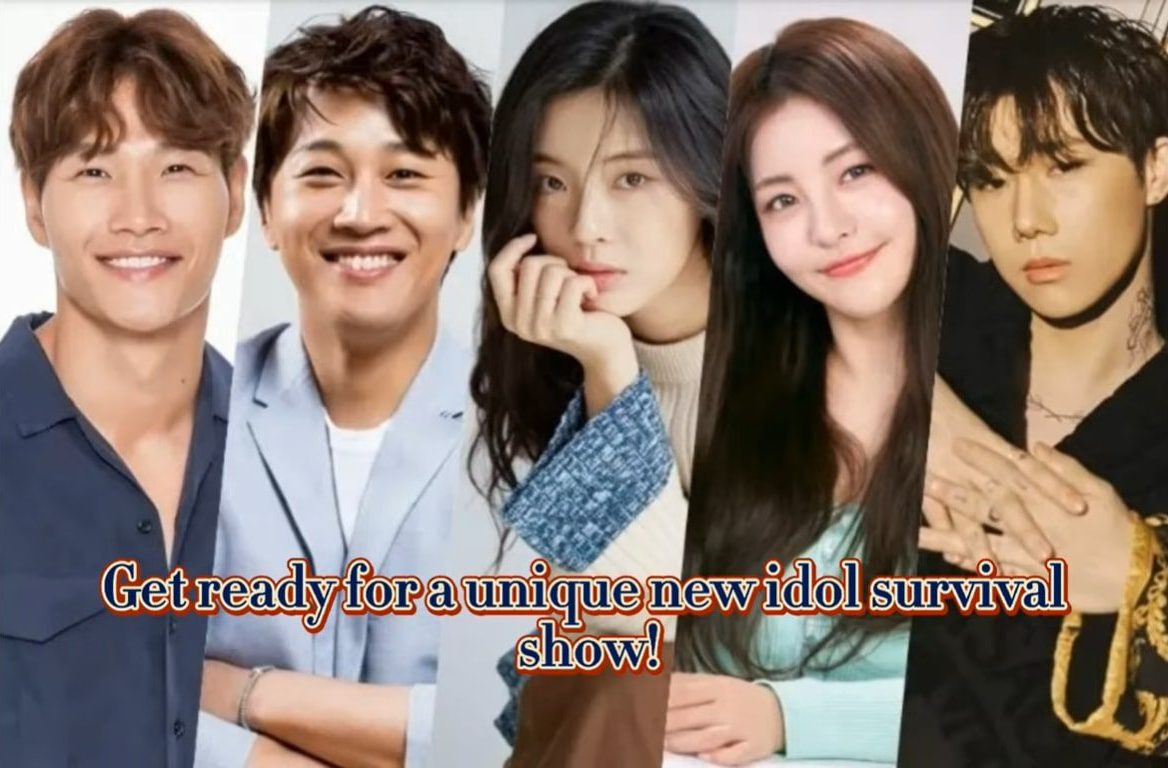 How to watch Extreme Debut Wild Idol? Survival shows are getting more and more popular with every passing year. Its unique ideas are attracting millions of viewers from all around the globe. MBC is back with another survival show, Extreme Debut Wild Idol!! It’s been hardly ten days since the show’s premiere, and it has already stamped its authority on the channel! Today we shall talk about How to watch the show, and provide streaming details available in your countries. Wild Idol is the deadliest test of your mental abilities and physical strength. It is a never-before-seen survival contest, unlike the other ones. The show gives the contestants a chance to debut in the gigantic world of K-Pop! The Koreans are known for their fitness and determination. If you see them do unreal things, then don’t get surprised! They live for such moments.

Also known as Yasaendol, Extreme Debut Wild Idol is a variety TV show. Choi HoengHo and Choi MinKeun created the survival program. But the top host is Kim Jong Kook, who is the head of all the panelists. This show is all about survival, grit, and determination. Extreme Debut has forty-five contestants participating with mentors and trainers. Their mental and physical skills will get tested to the limit. The ones who stand tall till the end and can impress the judges will see themselves enter the world of K-Pop. Wild Idol’s most interesting fact is that the contestants will get recognized only by their numbers. They can only reveal their names once the contestants have won the mindboggling challenges. Before we move on, let’s talk about How to watch Extreme Debut Wild Idol. Then we can move on to the show’s facts.

You can watch the superhit survival show on many platforms. The South Korean survival show is aired every Thursday at 9 pm, South Korean ST. Wild Idol premiere was on September 17, 2021. The show has completed two episodes till now. Few Contestants have done exceptionally well because of which their names have got revealed. Extreme Debut regularly airs on the MBC Network. You can also watch the South Korean show on online platforms. Wild Idols is a show for all teenagers. The age group is 15+. Extreme Debut is watchable in Voot too. You can also check the Instagram platform of MBC for daily updates.

Also Read: 15 Best Sasuke Uchiha Cosplays That Had Us Daydreaming 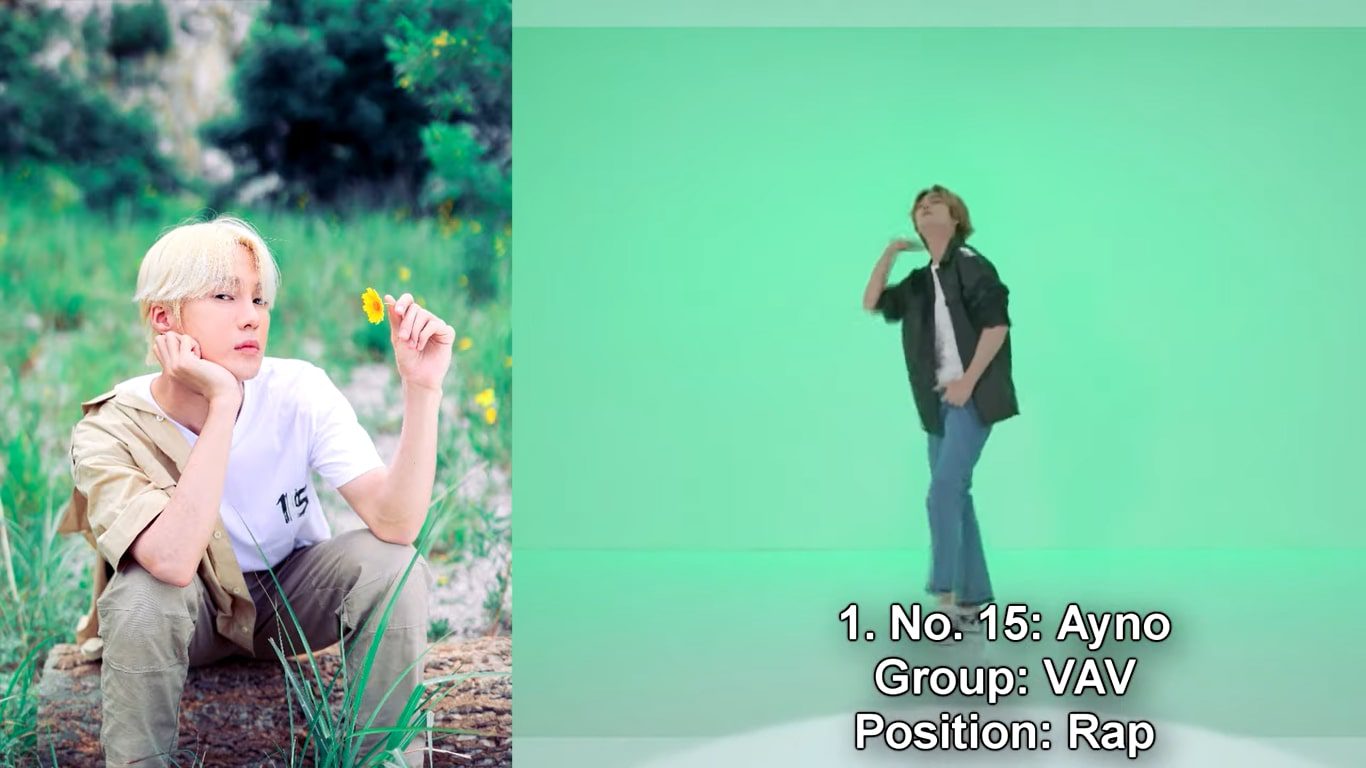 The Korean Survival show is the countdown of assessments of visible, tangible strength. Together with the cerebral faculties, Extreme Debut evaluates a participant to the limits of all his aptitudes. It is an all-around resourceful show that includes vocal and dancing skills. Contestants get judged on the given perimeters. Those who fall short of it can get eliminated. Man kind’s oldest, natural, and survival abilities are being rerun! Only the fittest will survive. The show premiered on September 17 took Korea by storm.

It has many well-known figures as panelists, hosted by K-Pop singer Kim Jong-kook. The panelists include other singers and actors too. Like Cha Tae-Hyun, Lee sun bin, and Kim sung Kyn. There are top models too like Lee Hyun gi and brave entertainment’s singer Yujeong. They have to guide the contestants on their vocals and dancing performances. There are four trainers and two mentors. Tiger JK, Bizzy, Kim Sung Gyu, and Lia Kim are the trainers who go through their drills and regular practices. This helps to increase their survival skills in the wild and improve their instincts. 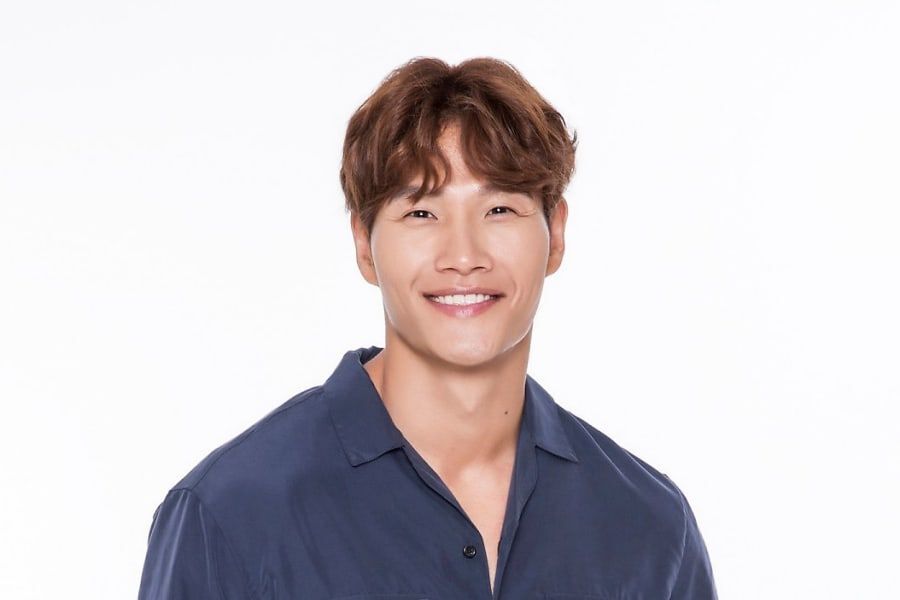 Out of the 45 contestants, the number whittles down to 14 in the end. They are the finalists of Extreme Debut. Out of the fourteen, seven will quickly debut in a new K-Pop boy band. Contestants are not allowed to reveal their details. They will live by their numbers. The contestants will need to prove that they are worthy. Only then can they reveal their names. Wild Idol has an intense scoring method to win 1000 points! Out of which, 600 points are for their skills, namely dancing, singing or their personality. The boys’ positive attitude in the wild is crucial. That will earn them 300 points. The balance of 100 points is for the online poll, voted by the public!