Explained Season 3 Episode 8 release date will be discussed in this article. Explained is an ongoing documentary series. As of now, not many series of this format has been able to entertain the audience for this long. However, things are pretty much in the favor of Explained. As the name suggests, Explained is a television series that deals with some of the important issues of the time. Every episode focuses on a new issue that needs to be talked about. Moreover, a new host is seen talking and explaining the issue in every episode. Episode 8 will depict another hot topic of the current time with a new guest narrator.

Owing to the success of the first two seasons, the third season has witnessed an upsurge in the view count to a great extent. Explained was first premiered on May 23, 2018. Since then, there was no going back for the show. Based on a fresh outline, Explained has received positive feedback since the first season. It is distributed by Netflix. This has also contributed to making the American documentary series among the most appreciated series of the time. Hence, one can easily assess how interesting the plot of Explained is. Ezra Klein and Joe Posner are the creators behind Explained. Moreover, Cory Popp, Doug Camberis, and Mario Furloni are the executive producers of the show. No wonder, their hard work, and ideas have helped this series grow at a high pace. 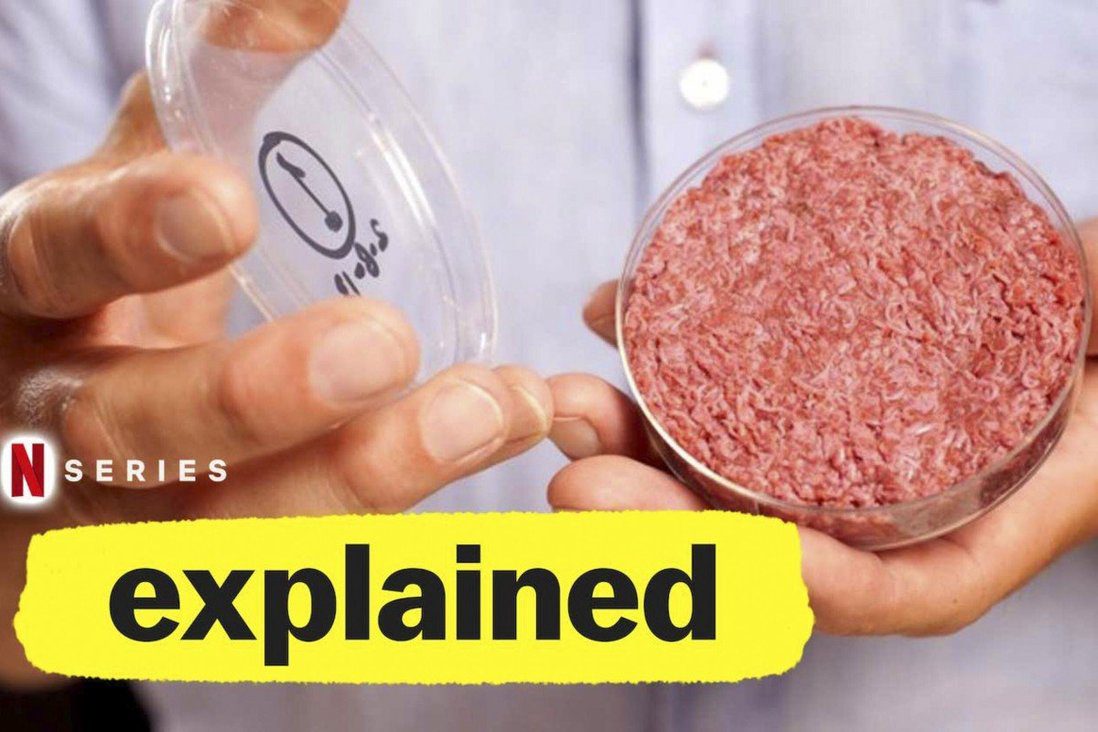 Explained Season 3 Episode 7 was based on the issues of skincare and beauty products. It was titled “Your Skin”. The episode was released on August 27, 2021. Actor Sophie Okonedo was the narrator of this episode. The episode saw skincare experts who, along with Sophie, talked about the human skin and diseases and treatments related to it. Episode 7 highlighted the issues one faces due to the interaction of various fungi, bacteria, and other microorganisms through our skins.

There is nothing to panic about, but the risk is high. Hence, the makers of the show needed to discuss the importance of skincare and other related aspects of the topic. At the beginning of the episode, Sophie explains to us the reason behind not showing the detailed view of skin in beauty commercials. Moreover, we get to know that every skin is rough and dotted deep inside. Later in this episode, various dermatologists and microbiologists explained the features of the largest organ, that is, skin.

No wonder, our skin plays an important role in the functioning of our bodies. Being the host of all kinds of microorganisms, it is important to take proper care of our skin. Meanwhile, a large portion of episode 7 was dedicated to the promises of skincare brands who have found ways to popularize their products. Not all brands are effective for usage. Some even prove to be harmful to a specific category of skin type. Towards the end, Korean beauty products and their success was highlighted.

Explained Season 3 Episode 8 is already available for viewers all across the globe. It was released on 3rd September 2021. The series is available to watch on Netflix. Episode 8 was titled “Apologies”. Keke Palmer is the narrator in this episode. ‘Apologies’ will focus on the necessity of apologizing and tackling the relationships. Karina Schumann, Social psychologist, and Matthew Hiltzik, CEO of Hiltzik Strategies were the main focus in the episode. Reviewing the whole Season till now, this episode is slightly different from what we have been through this year.

Also, the number of viewers has increased in this episode. No doubt, the inclusion of topics related to mental health and stability has proved to help gather immense fame across the continents. The show releases new episodes weekly. The average running time of each episode varies from 16 minutes to 22 minutes. Although the episodes are shorter than expected, they have created quite an impact on the minds of the people. Meanwhile, Vox is the production company behind this show. As a result of its success, there have been many spin-offs. All these sideshows have also achieved great success. So hold your horses and binge-watch the show before the next episode arrives. Till then, stay tuned!

Also Read: iCarly Reboot Season 2 Release Date: Carly And Her Gang Will Be Back!