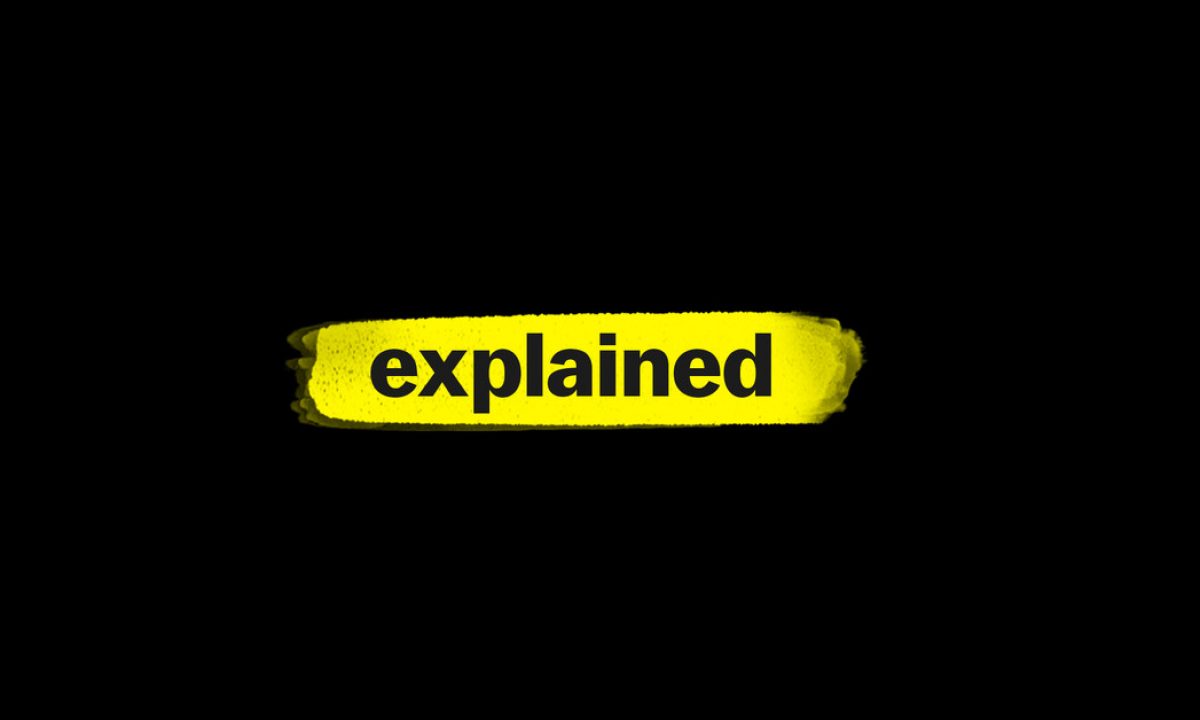 Netflix has been bringing out some great content in the documentary section. The collaboration with the media house Vox Media. “Explained” can be called one of the best docu-series out there on the internet. The series has been helping its viewers understand the concepts we use in our daily lives in the light of psychology and society. Back with its season 3, “Explained” has its viewers talking about its latest and waiting for the episode 9 release. With the previous two seasons, the show has focused on things that we can hear people often debating about. Things like tattoos, sports, mortality, beauty, etc.

The recent release of the docu-series is episode 8 of season 3.  But with its new season, the show focuses on the new things that are coming up in the new age. Focusing on the concept getting so big in the age of social media and increasing critical thinking. Episode 8 of “Explained” decides to talk about “Apologies”. Something we see and do so often but barely talk or understand the reasons for how we do it. And more importantly, why we do it! 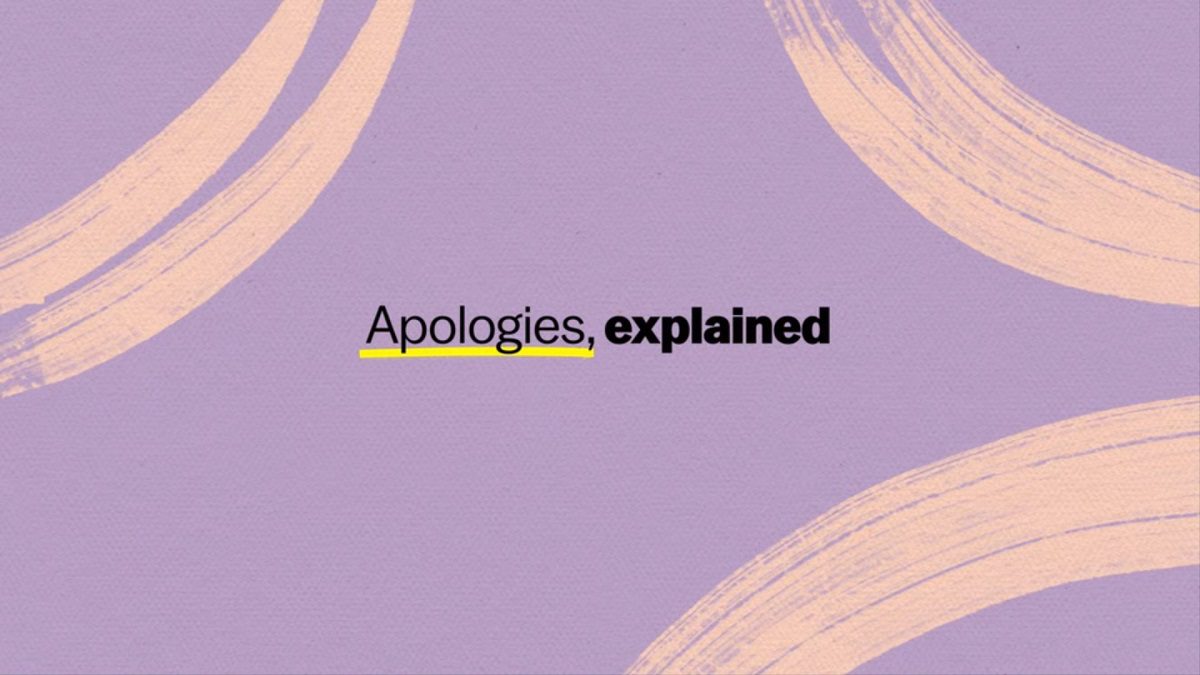 In the episode directed by Haimy Assefa, Keke Palmer takes up the narration and takes us back into the time. Back to the Superbowl game in 2004 when Carolina Panthers went against New England Patriots in the field. We all remember the event but not for the game but for what happened during the major performance. While Justin Timberlake and Janet Jackson were performing on the stage, Justin’s hand ripped Janet’s dress off her chest flashing her breast out in public. Everybody was shocked at what just happened, it was a mistake, intentional, or a wardrobe malfunction. Neither media nor the people took the matter lightly and started shaming the artists, especially Janet Jackson. Janet apologized the next day, saying that it wasn’t intentional. While Justin went on to receive an award on stage, he started his apology with a funny opener and apologized to the people who were feeling offended.

Calling this generation “the age of apology”, Kiki shed light on the fact that how people are coming forward to apologize for the crimes they have committed in the past. At least most of the liberals are. She takes us on a journey showing us how apologies have changed over time and came a long way. With the help of a few researchers, we also get to understand how an apology is made and how it affects a person.

The Science Behind an “Apology”

Going back into the time and looking back to what an apology was, it was a mere line “forgive me, god, for I have sinned”. We only apologized to god but not the actual being we hurt. Until Shakespeare came along and wrote another way. In one of his plays, Richard III says that there is no need for apology, and it is on his grace to forgive him. Social psychologist Karina Schumann revealed that there are a few key elements to make an apology meaningful. The apology includes the person asking for forgiveness to show remorse, understanding, and accepting the harm they’ve done. Explain why they went on to harm the person and ask how they can help so they can ask for forgiveness. 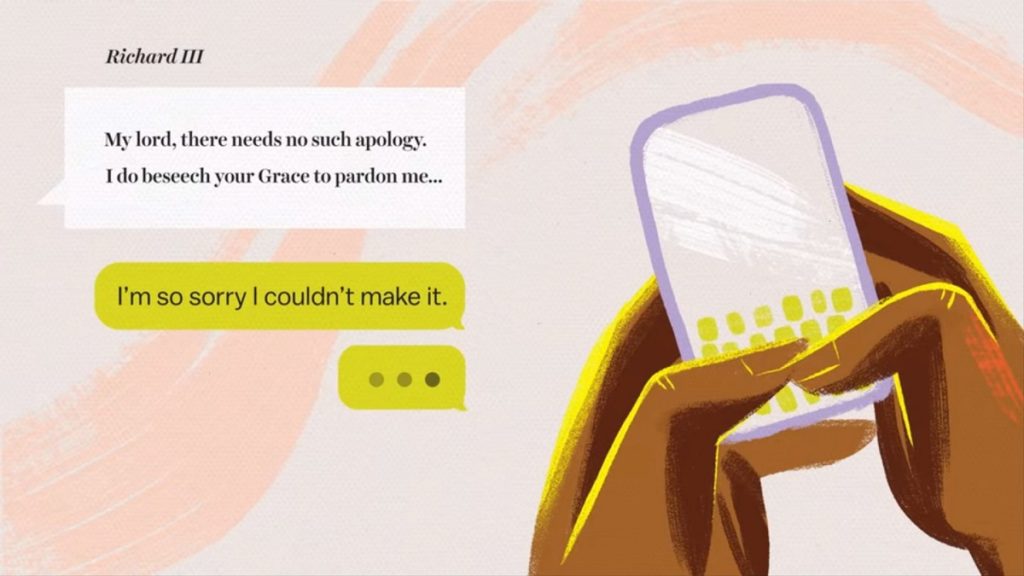 Talking about how people should follow the process, she revealed that people usually just follow one or two elements. The show also brought real-life examples to show how the whole ‘apologizing age’ is working. Bringing Donell and Brandon got into a fight because of a misunderstanding and faced years in both hospital and prison. Along with a woman names Nomonde who is still asking for an apology from the killers. Donell and Brandon talked things through feeling a lot of emotions worked their way to forgiveness. While Nomonde, whose husband was killed by police, still looks for an apology even though the officer who killed him testified. She refused to forgive him since he hasn’t spoken the truth.

Explained Season 3 Episode 9 will come out on September 11, 2021. The show releases its new episode every week on Friday on Netflix. What will episode 9 cover this time on “Explained” Season 3 is still a surprise that the producers are keeping. But it will definitely be worth the wait.

Maisie Smith Boyfriend: Who Is The English Actress And Singer Dating?