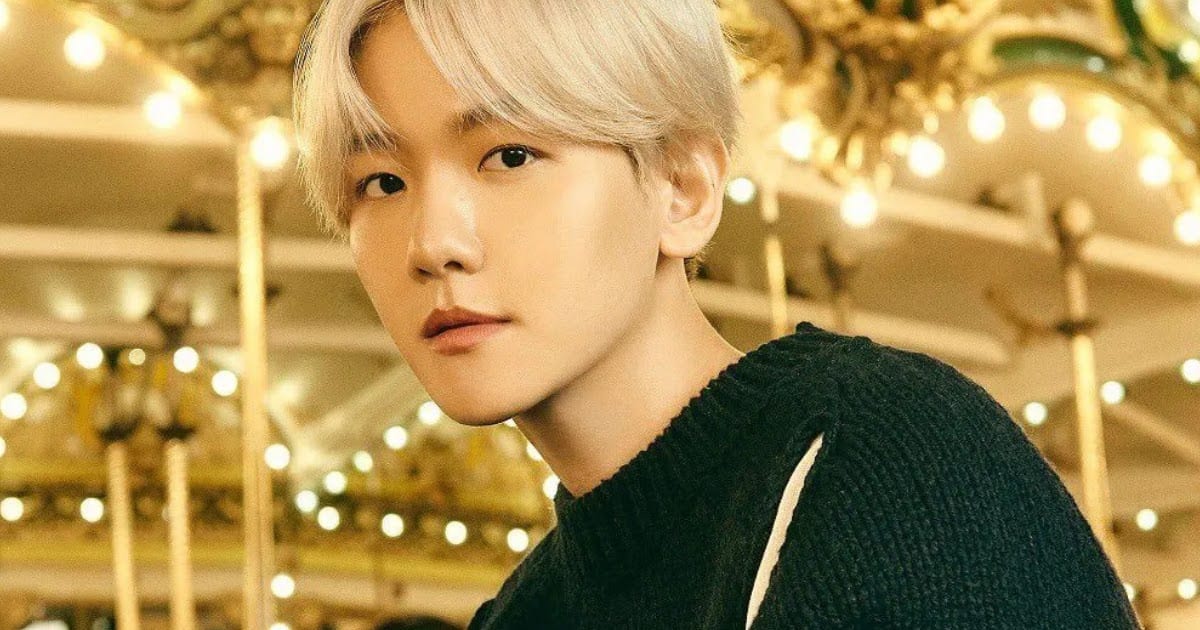 EXO's Baekhyun, TXT and more to sing OSTs for "Doom at your service"

Over the last few years, any and all entertainment content from South Korea has been taking the world by storm. The music, movies, and dramas from the country are all classified under the umbrella term – Hallyu Wave. While K-Pop bands like BTS, GOT7, BLACKPINK, TWICE, EXO, Stray Kids, and NCT, among many others, are the main pallbearers of spreading the Hallyu Wave, the cinema industry is not lagging far behind. Ever since OTT platforms like Netflix started adding Korean Dramas in their content list, the popularity and demand for content in the industry have grown by several manifolds.

We know that every great K-Drama is accompanied by an equally amazing original soundtrack for the audience to completely understand and immerse themselves in every emotion that the protagonists go through. Probably this is the reason why most K-Dramas put immense emphasis on ensuring that the music accompanying the story is impeccable and perfect. The makers of these K-Dramas pay a hefty sum of money to get some of the biggest K-Pop stars to sing the OSTs for their dramas. Our article today is mainly focused on the much-awaited OST for Doom At Your Service. Read on to find out if your favorite artists are a part of the lineup.

EXO’s Baekhyun, TXT, And More To Sing OSTs For ‘Doom At Your Service’ K-Drama 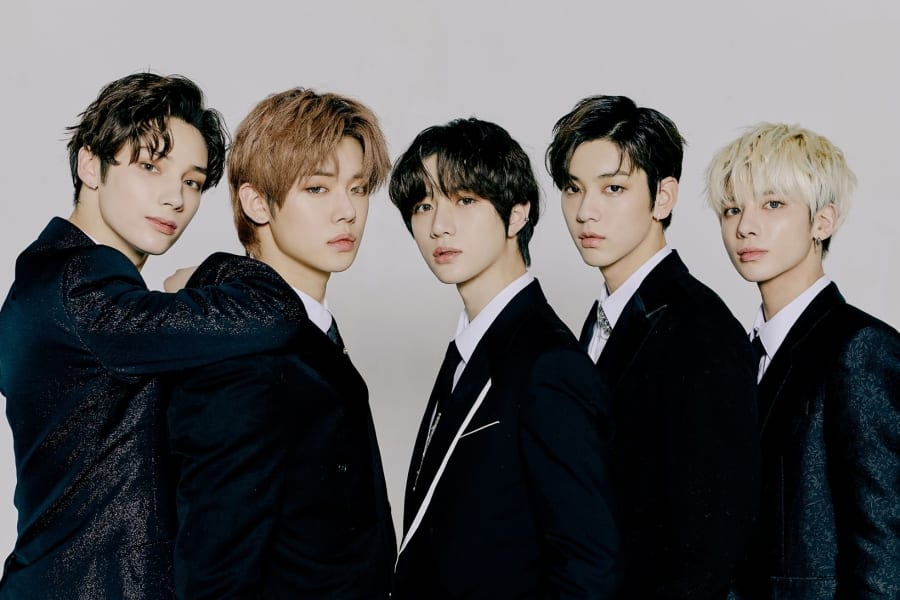 Among all the biggest artists who have been roped in to sing the OST for Doom At Your Service, we have Baekhyun from EXO, who is often regarded as the genius idol. We also have the leading fourth-generation K-Pop idol boy band – Tomorrow X Together. In fact, we will also hear the multi-talented artist Seo In Guk lending his voice. He also happens to be the leading man in the drama. We will also hear Gummy, Ailee and Davichi lend their voices to some songs in the OST. This will mark the first time TXT, the only other band under BigHit Music other than BTS, actively takes part in an OST composition. It is expected that OST will be diverse as several artists – some veterans and some rookies, come together to create the OST for Doom At Your Service. Music&New, the same company which produced the OSTs for superhit shows like Descendants Of The Sun, Beauty Inside, and Chief Of Staff, among others, will be producing the OST for the upcoming drama.

‘Doom At Your Service’ K-Drama Plot 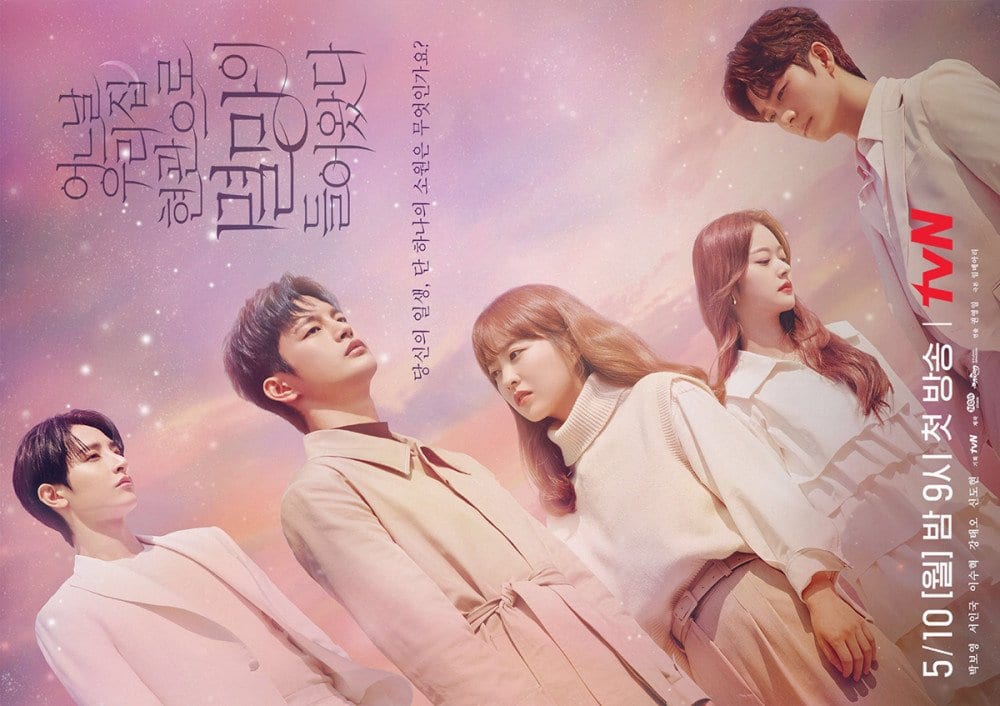 Coming to the storyline, Doom At Your Service is all set to become one of the biggest K-Dramas of 2021. Starring Park Bo Young of the What’s Wrong With Secretary Kim? fame in the lead along with Seo In Guk, Lee Soo Hyuk, Kang Tae Oh, and Shin Do Hyun in the main roles, Doom At Your Service is a drama in the romance and fantasy genres. It was directed by Kwon Yang Il. The K-Drama follows the life of Tak Dong Kyung, played by Park Bo Young, who lost her parents quite early on in life. Ever since tragedy struck her, she has worked tirelessly for 6 long years as a web novel editor. Just as things started looking up for her, Dong Kyung was diagnosed with brain cancer.

This time, Dong Kyung has completely lost her patience. She blames her unlucky fate for everything going wrong with her life. It is then that she curses all the bad things in her life to disappear forever. Dong Kyung’s wishes unintentionally call Myeol Mang, played by Seo In Guk, a messenger between the Gods and humans. Myeol Mang tells Dong Kyung that he is capable enough to grant her all her wishes. It is then that Myeol Mang makes a pact with Dong Kyung to allow her to live for 100 days, as she wishes to, risking everything else in her life. Doom At Your Service is all set to air at 9 P.M. KST from the 10th of May onwards on tVN. The series will have a total of 16 episodes and will be airing every Monday and Tuesday.