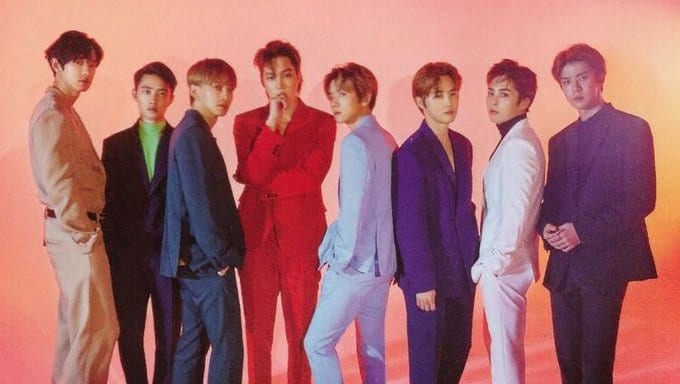 EXO “Don’t Fight the feeling” New Album has set the entertainment industry on fire. The news is breaking and spreading like anything. Much recently a few hours ago, the upcoming events of the group have been revealed by them on the social media platform. The boy band has finally revealed its come back. They are now all set to make their much-awaited comeback.

The k-pop group is much famous and world-renowned. They have performed exceptionally well over the years and have proved themselves successfully. SM Entertainment announced the release of the upcoming special album, “Don’t Fight the feeling” which will release on 7th June. Since their last group release obsession, they have been inactive for a while since the rest of their fellow members started getting enlisted for their military.

The agency released an update regarding the new special album release in their social media handles. And the fans cannot stop being excited about it. After it’s been over a year they have seen their favorite boy group on the screen. Finally, this is a piece of relief for the fans and the followers of the boy band all over the world. The video was going through the last edits. And now the promotional ventures of the same will probably start soon. Since it is not long enough now that the video will be available for all the fans.

The special album is all set to hit the floors now and was recorded before Chanyeol and Baekhyun left for their mandatory military training. Since it is mandatory for every South Korean boy to go through the mandatory military service of two years. Moreover, the excitement amongst the fans is at this vast pace also since it is EXO’s first group comeback after ”Obsession” Which was released back in 2019. 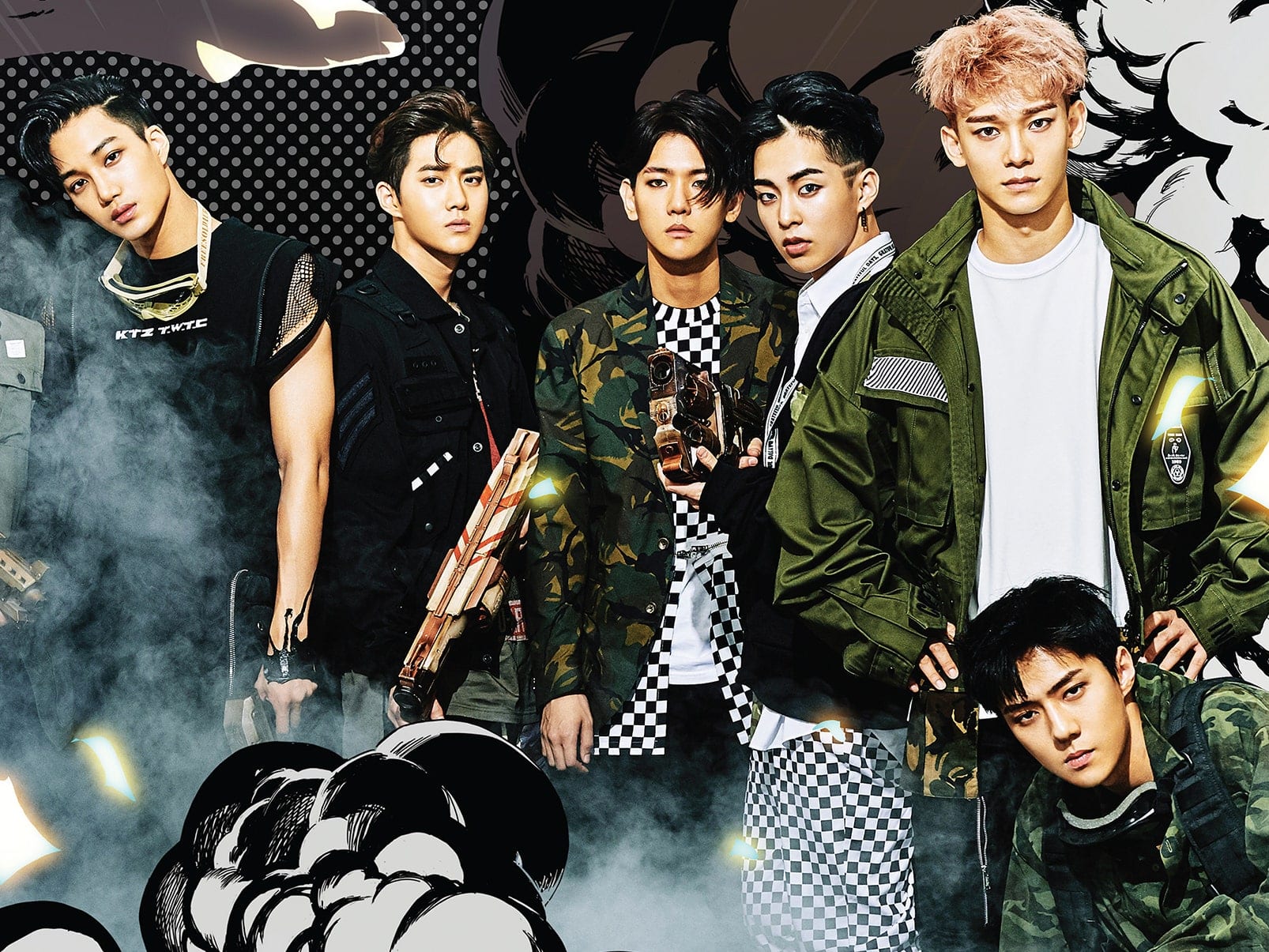 Exo is making its much-awaited comeback on 7th June 2021. The news was disclosed by the agency on 11th May 2021 via social media platforms. The fans of the group are much thrilled and excited to see their favorite band back on the screen. It had been a while since the group was last seen together as a band. This was actually a rather much-required comeback as well. The post on social media clearly stated that pre-orders on the same will begin from 11th May. Also as of May 2021 the famous boy band EXO has just four active members. The upcoming album will also mark the return of the members Xiumin and D.O. after the completion of their mandatory military service.

We were already anticipating the release of a group album from the band since the news of their return was in news for a long. Also, since EXO will celebrate its ninth anniversary was by treating its fans was much confirmed since the start of 2021. Finally that we know the proper release date of the album, so now we can be a bit assured. This video was recorded before Chanyeol and Baekhyun enlisted for their mandatory military service. After the release of  ‘Obsession’ in 2019, the members have been releasing their solo projects mostly. And the group as a whole was being missed by their fans all across the world. EXO is a much famous boy band that debuted in the year 2012 under SM entertainment. 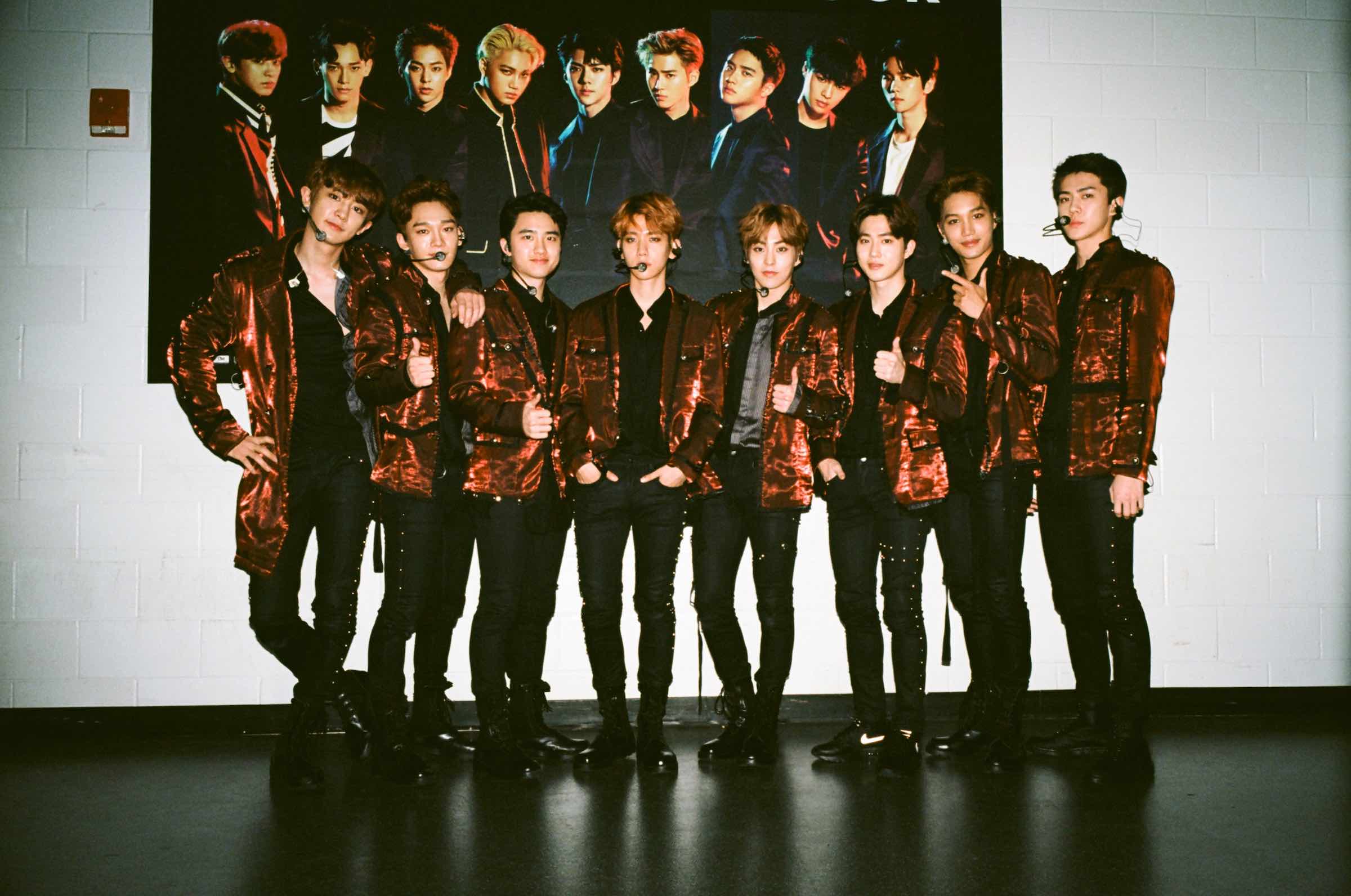 Their popularity is evident from the fact that they have an immense fan following and are even labeled as the ”Kings of k-pop”. The group consists of nine group members. Xiumin, D.O., Kai, Sehun, Suho, Lay, Baekhyun, Chen, and Chanyeol. Amongst which only the four members, Xiumin, D.O., Kai, and Sehun are active currently. The group has three former members as well who left the group long back. In April, the confirmation of the upcoming group album was given already. As the date is nearing by we are getting more and more excited of course. So, how excited are you about your favorite k-pop coming back again do let us know. Any new update on the same will be shared here as a priority, till then stay tuned.