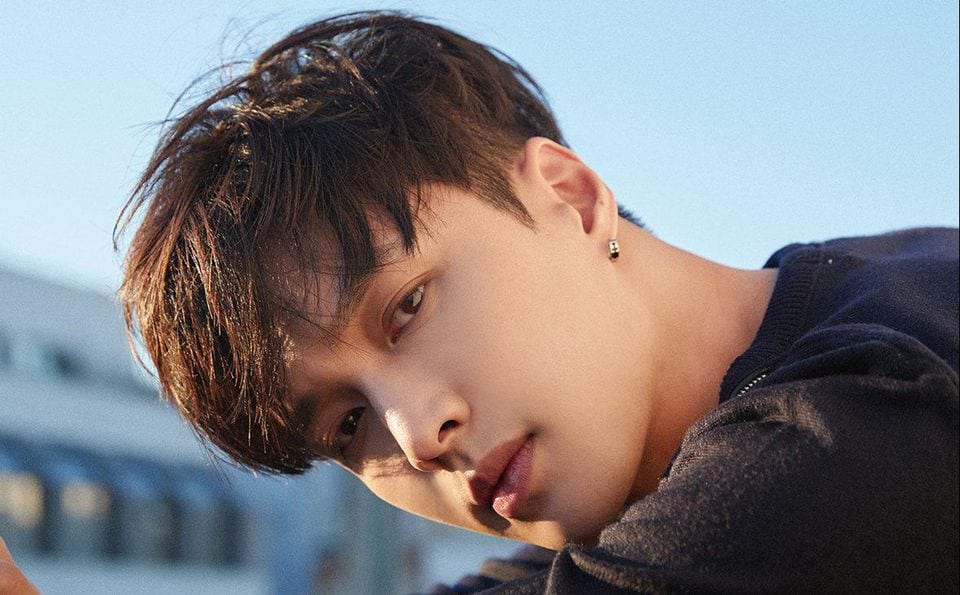 EXO DON'T FIGHT THE FEELING - Is Lay Zhang A Part Of The New EXO Comeback?

The months of May and June are some of the biggest and busiest months of the year in the K-Pop music industry as it is officially comeback season. Most groups release new music around this time. So far this year, we have already seen the K-Pop supergroup, BTS, release their second all-English single Butter. We are also looking forward to TXT’s upcoming album at the end of the month. Girl groups TWICE and MAMAMOO will also be releasing new music in June.

In the meanwhile, another supergroup – EXO, who has been missing in action since 2019, is finally all set to release new music this year. The group will be releasing a full-length album in the second week of June 2021. Fans around the world are curious to find out if Lay Zhang, their only Chinese member, is a part of the EXO comeback. Read on to find out more. 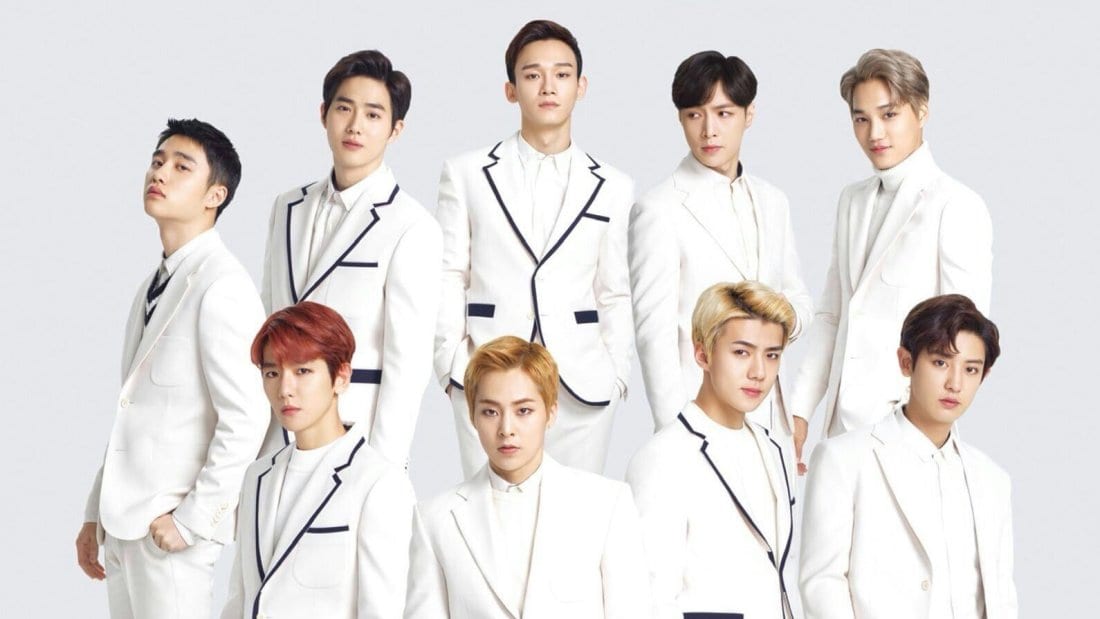 EXO is one of the biggest K-Pop groups in the world. The group made its debut in 2012 with twelve members. EXO is actually a Chinese-South Korean band with members – Suho, Xiumin, Chen, D.O., Lay, Baekhyun, Sehun, Chanyeol, and Kai. Three members – Kris, Tao, and Luhan, all from China, have left the group due to various reasons. Prior to members joining the military, EXO would release a special Extended Play every winter. This is a tradition they started in 2014. The group’s discography is one of the strongest in K-Pop. Members of EXO, especially Baekhyun, D.O., and Chen, are considered some of the best artists in the industry. Baekhyun is also often referred to as the ‘Genius Idol’ for this amazing talents as a lyricist. Let’s see which members of EXO will be a part of their new comeback.

EXO DON’T FIGHT THE FEELING – Is Lay Zhang A Part Of The New EXO Comeback?

Last year, our world was hit by a global pandemic. China was one of the worst affected countries. As borders closed down, people went back home to their families to spend their quarantine with their loved ones. We know that EXO is a Chinese-South Korean band. Only one of the Chinese members of the group – Lay Zhang is still a part of EXO. When lockdowns were announced across the world for an indefinite period of time, Lay Zhang went back to China to be with his family, leaving a big portion of his career back in South Korea. Two members of EXO – Chen, and Suho also joined the military last year to complete their mandatory services. Xiumin and D.O. returned to their careers earlier this year, while Chanyeol and Baekhyun just started their services last month and this month respectively.

Due to the group being unavailable in its entirety, the last EXO comeback was in 2019 with their sixth studio album – Obsession. For 2020, their agency – SM Entertainment, had announced that the group would majorly focus on unit and solo activities. Finally, in 2021, we are getting a new EXO album – DON’T FIGHT THE FEELING. EXO-Ls, as the fans of the popular group are lovingly called, were very worried as to member Lay Zhang, who has been in China for a long time now, was going to be a part of the upcoming album. Turns out that he will be.

That’s right, this is for all EXO-Ls reading this, Lay Zhang is going to be a part of the EXO Comeback DON’T FIGHT THE FEELING. On the 26th of May, SM entertainment released individual teaser photos for all the members who have participated in the album, and Lay’s picture was there too. Lay has been on a semi-hiatus from all group activities that EXO has been a part of since 2016. He had chosen to focus largely on his solo career. The last time we saw Lay Zhang participate in an EXO group activity was in 2018 when EXO released Tempo.

EXO’s comeback is going to mark its 9th anniversary in the industry. All the members of the group – Xiumin, D.O., Chanyeol, Baekhyun, Kai, and Sehun are a part of the comeback. Suho, the leader of EXO, and Chen are the only ones missing since they are finishing their military service at the moment. DON’T FIGHT THE FEELING is a special EXO album that is going to be released on the 7th of June 2021. We are very excited to see one of our favorite bands back in action. Stay tuned to this page for further updates.

Also Read: EXO’s Baekhyun, TXT, And More To Sing OSTs For ‘Doom At Your Service’ K-Drama