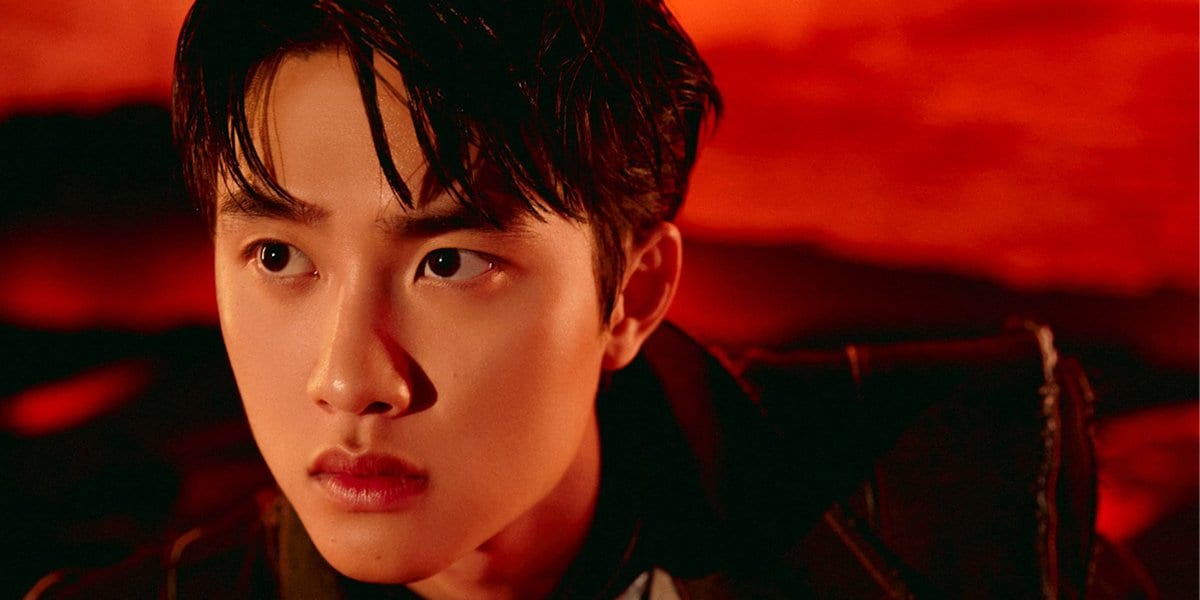 Over the last few years, the world has seen a paradigm shift in the power to influence the masses from the hands of the West to that of the East. The global popular culture scene has certainly evolved massively. It seems as though the Korean peninsula has played the biggest role in this movement. Moreover, it is the South Korean entertainment industry that stands as the pallbearer of this revolution. In our article today, we will talk about the latest EXO D.O. Solo Album. Read on to find out more.

The K-Pop industry has been under the spotlight for a while now. And, when we’re talking about K-Pop music, it is simply impossible to not mention EXO. After all, they are the ones who officially started the third generation of K-Pop music in 2012. The 12 members of the Chinese-Korean band EXO made their debut under SM Entertainment in 2012. They went on to become one of the biggest acts in the history of K-Pop. Here’s how that happened.

EXO made their debut with their first album called ‘XOXO’. The lead single from the album – ‘Growl’ sold over a million copies worldwide. This made EXO the first K-Pop band in the 21st Century to achieve this feat. The group has won several prestigious awards, not just in Korea, but across the world. As of 2021, EXO has 9 members, all Korean except Lay Zhang. 4 of them are currently in the military – Suho, Chen, Chanyeol, and Baekhyun. The active Korean members at present are – Xiumin, D.O., Kai, and Sehun. Read on to find out more about the confirmed news of EXO D.O. Solo Album. 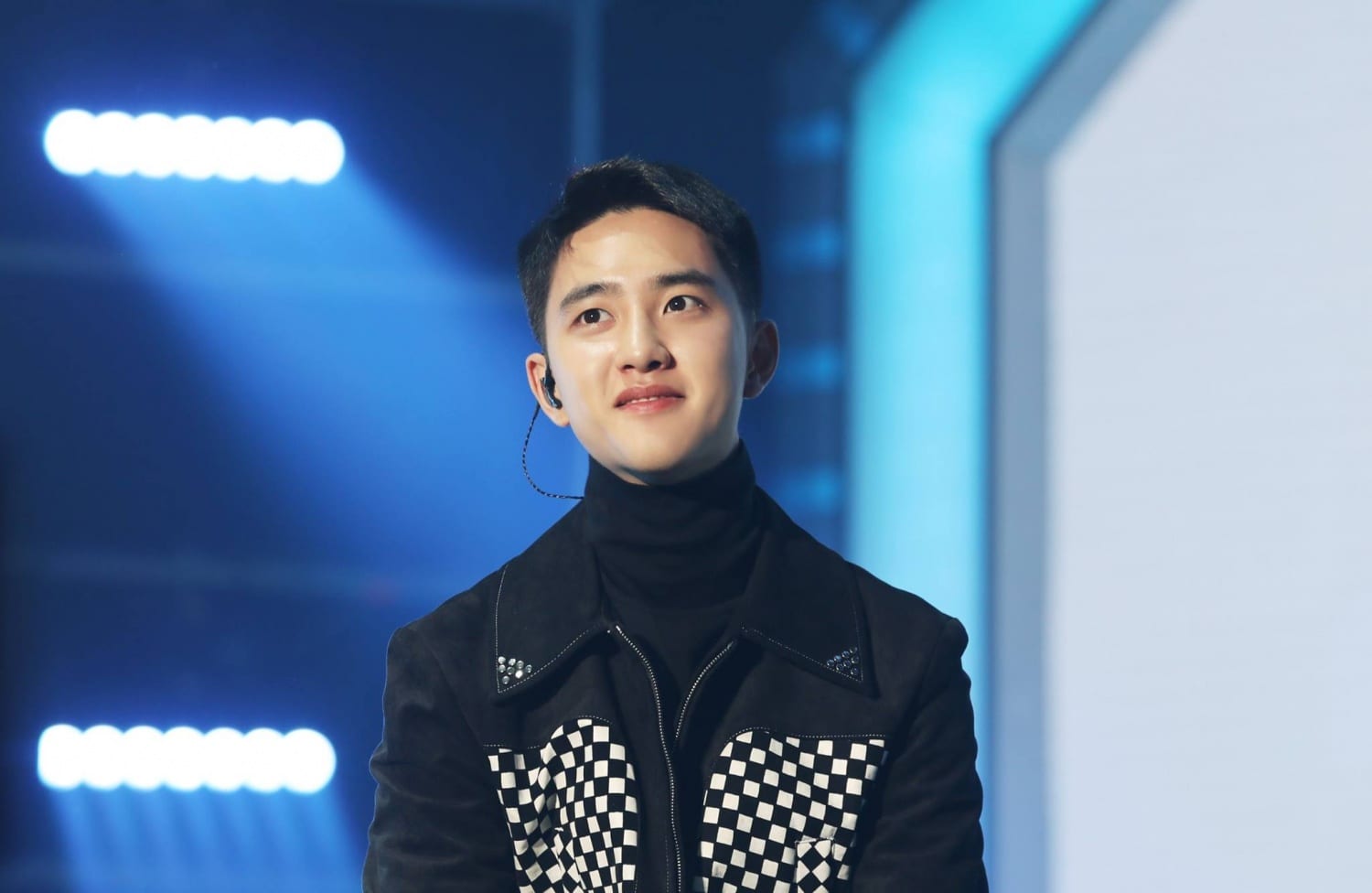 2021 is soon turning out to be one of the most exciting years in the K-Pop music industry. On the 25th of June 2021, SM Entertainment confirmed that EXO’s D.O. is all set to make his solo debut. The singer’s first solo album will be released in late July. Promotional activities for the same will begin soon, perhaps by the first week of July.

This is very exciting news for all EXO-Ls. EXO recently made their band comeback with the mini-album – Don’t Fight The Feeling. The last time fans saw the legendary band perform together was back in 2018. Though members Chen and Suho were missing due to their mandatory military service, the album still broke several records. It’s EXO after all, we couldn’t have expected less.

EXO D.O. was released from his military service in November last year, following the global coronavirus pandemic. He was one of the first members to join the military. He is already back in the music industry and will, henceforth, be unstoppable. SM Entertainment did not release any further details about the album. But stay tuned for further updates.

Though the album will mark D.O.’s debut as a soloist, he has released one solo song as a part of SM Entertainment’s SM Station music project. It is called ‘That’s Okay’. D.O. has also sung the song ‘Crying Out’ for the Cart OST. After the talented singer’s temporary hiatus from the music industry, D.O. has already begun shooting for two projects in January this year. For all those who are unaware of his other talents, D.O. is one of the most sought-after actors in South Korea.

EXO D.O. – A little about the singer 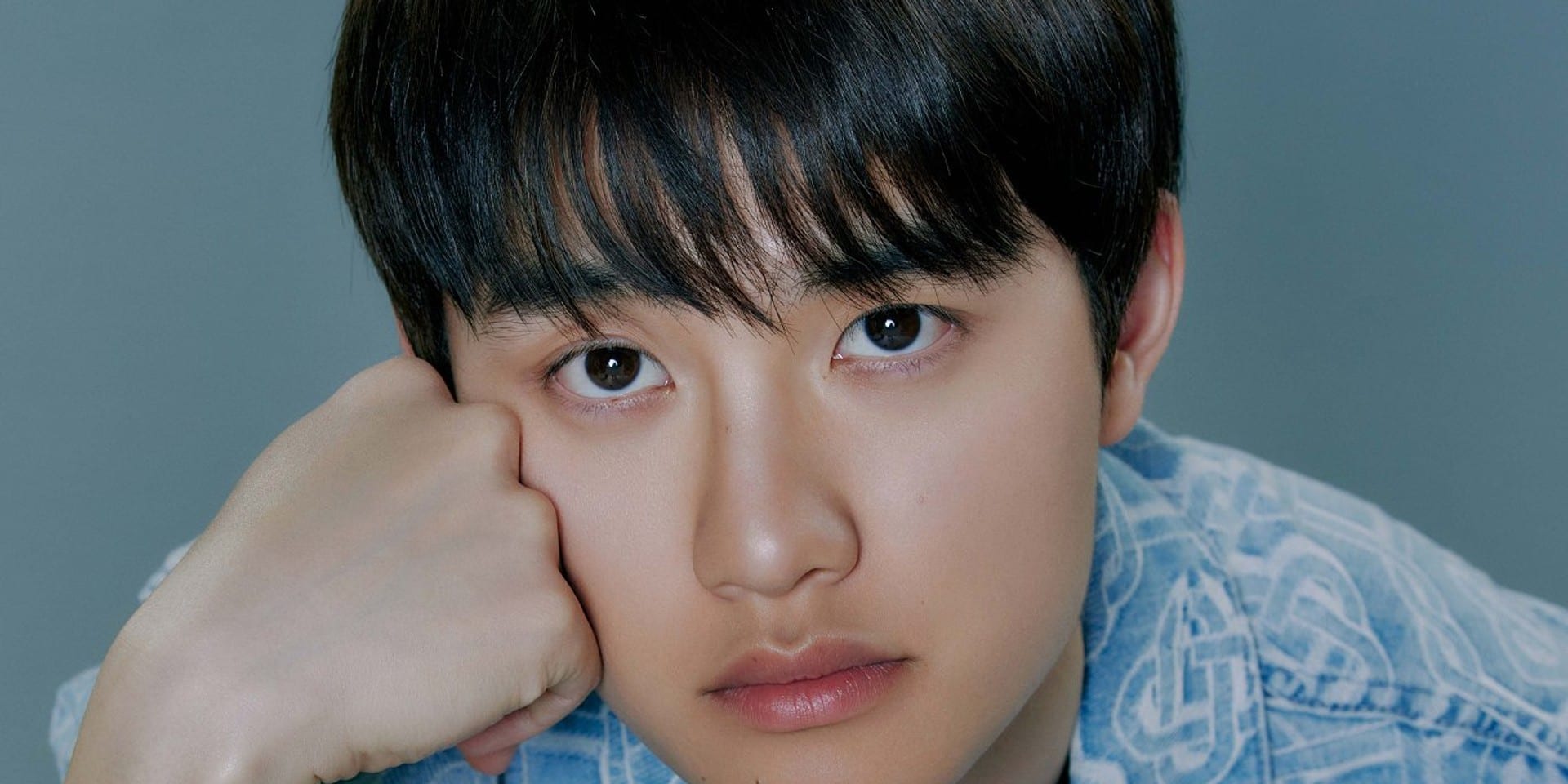 D.O.’s actual name is Doh Kyung Soo. He was born in Goyang in 1993. D.O. has appeared in around 7 television shows. Some of his most successful ones are It’s Okay That’s Love, 100 Days My Prince, and Be Positive, among others. D.O. has also appeared in 8 movies including Cart, Along With The Gods, Pure Love, and My Annoying Brother. Because of the actor’s impeccable acting prowess, he has won every award he was nominated for between 2016 and 2017, except one.

The two movies that D.O. is currently shooting for are ‘The Moon’ and the Korean remake of ‘The Secret The Unspeakable’ – a Taiwanese movie. We are very excited to see what D.O. brings to the table for his fans next. Further updates will be provided soon as SM Entertainment makes more official statements. Please look forward to the EXO D.O. Solo Album.

Also Read: One The Woman Kdrama 2021: THE BOYZ’s Younghoon And EXID’s Jeonghwa Join The Cast