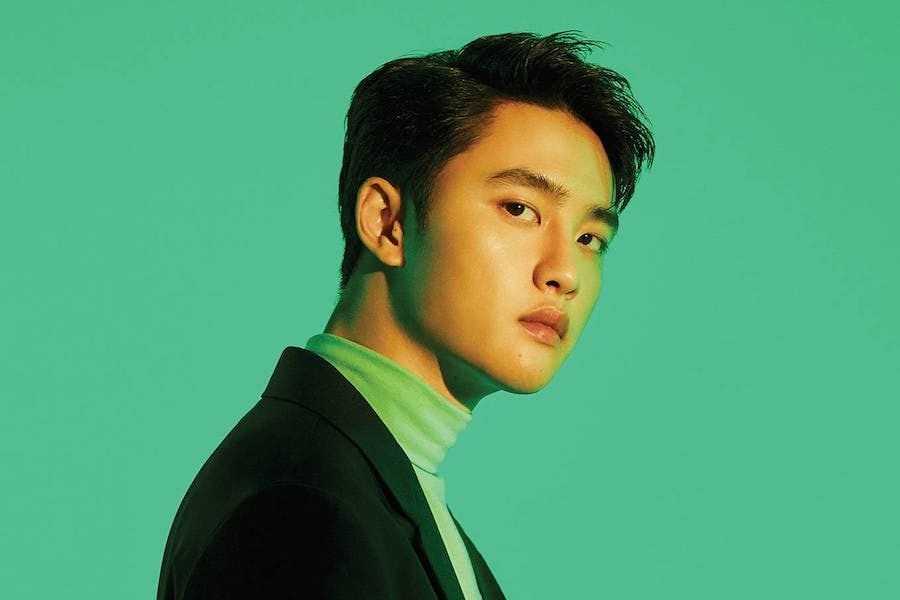 EXO D.O. Empathy Release Date and Teaser Photo has been revealed by SM Entertainment. In today’s article, we will mainly focus on everything you need to know about EXO D.O.’s debut solo mini-album. Over the last few years, our world has seen a massive shift in the power to influence the masses from the hands of the West to that of the East. This paradigm movement in the global popular culture scene has mainly been brought by the South Korean Entertainment industry. The revolution is being led by the K-Pop music industry at the very forefront.

EXO is a nine-member K-Pop idol group formed by SM Entertainment. EXO’s debut in 2012 is often regarded as the start of the third generation in K-Pop. It is the bands that form this generation that has truly made K-Pop a worldwide phenomenon. This includes EXO, BTS, NCT, TWICE, and BLACKPINK among many others. 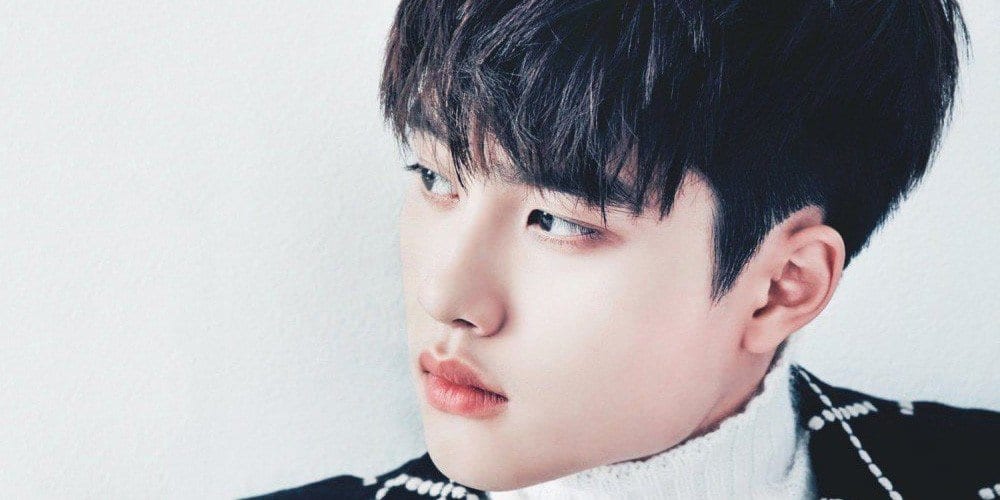 EXO D.O. who will soon release new music, is a truly multifaceted artist. He is one of the most sought-after actors in South Korea. We have already seen him in K-Dramas like It’s Okay That’s Love, 100 Days My Prince, and Be Positive. Certain movies that D.O. has also appeared in are Cart, Along With The Gods, Pure Love, and My Annoying Brother. At present, D.O. is shooting two movies – ‘The Moon’ and the Korean remake of ‘The Secret The Unspeakable’ – a Taiwanese movie. Read on to find out more about EXO D.O. Solo Album Empathy Release Date.

At midnight KST on July 1, 2021, SM Entertainment announced the release date of EXO D.O.’s first solo album. After more than 9 years of debuting as a singer with EXO, D.O. is all set to release his first solo album titled ‘Empathy‘ on July 26, 2021, at 6 p.m. KST. SM Entertainment has also released the first teaser picture of EXO D.O. Empathy. You can check it out below.

EXO D.O., whose actual name is Doh Kyung Soo, recently returned to the South Korean entertainment industry after almost a 2-year long hiatus. He had enlisted for the completion of his mandatory military service and was discharged late last year. EXO D.O.’s first comeback after his return from the military was with the EXO Special Album ‘Don’t Fight The Feeling‘.

EXO D.O. Empathy is available for pre-order from July 1 onwards. You can order your copy from anywhere in the world. D.O. had hinted at working on a solo project back in January 2021. During a Vlive, he said he spoke about it for the first time. However, EXO-L’s around the world were expecting a new song. A proper album is indeed a very pleasant surprise.

SM Entertainment announced towards the end of last month that EXO D.O. will be releasing a new album at the end of July. You can expect promotions for EXO D.O. Empathy to last for the entire month of July. Empathy will have eight songs in total – six new tracks and one bonus track. Are you as excited as we are for the EXO D.O. Solo Comeback? Stay tuned for further updates.

The last time EXO-L’s across the world was blessed with an EXO album was in 2019. Obsession was the last project EXO released. Since then, the members have been busy completing their military services and releasing solo projects. On June 7, 2021, EXO released new music as a band after a very long time.

EXO ‘Don’t Fight The Feeling‘ is a Special EXO Album with 5 songs. All the members participated in the project except Chen and Suho, who are in the military. It was also EXO member Lay Zhang’s Korean project for a long time. He is the only Chinese member who is still a part of the band. 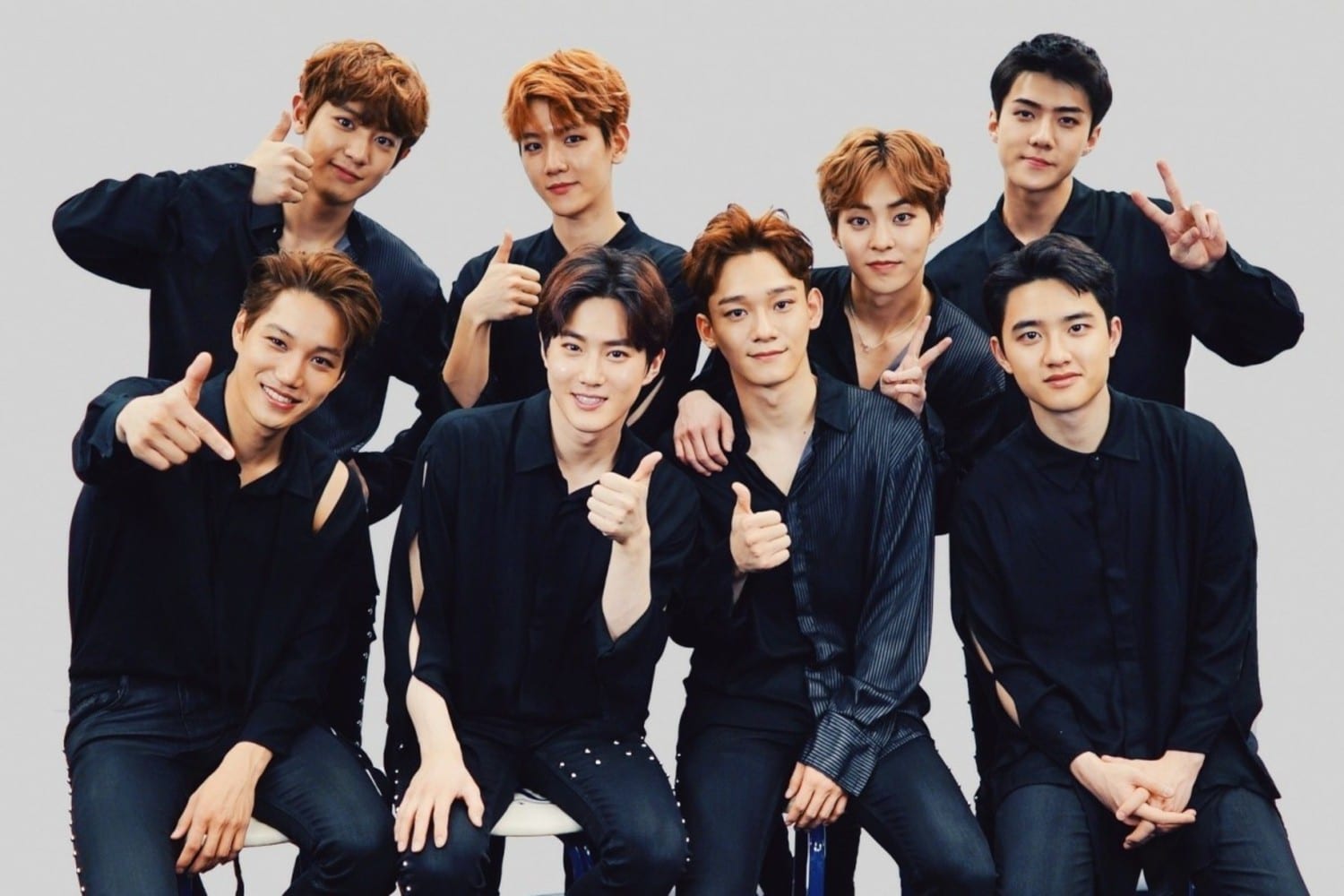 All Members of EXO

On the June 18th episode of KBS2’s ‘Music Bank’, EXO’s Don’t Fight The Feeling when against BTS’ Butter to take home the trophy. EXO won with a difference of over 2000 points. As of June 26, 2021, EXO Don’t Fight The Feeling is the best-selling album in the world, according to the United World Chart. The album has sold over 939,000 copies out of which 902,000 copies were purchased in South Korea alone.

EXO Don’t Fight The Feeling is only seconded by NCT Dream’s Hot Sauce which sold 1,027,000 copies by May 29, 2021. We will soon see EXO as a complete nine-member band by early 2022 as Suho and Chen return from the military. We cannot wait to see what EXO has in store for their EXO-Ls all over the world.