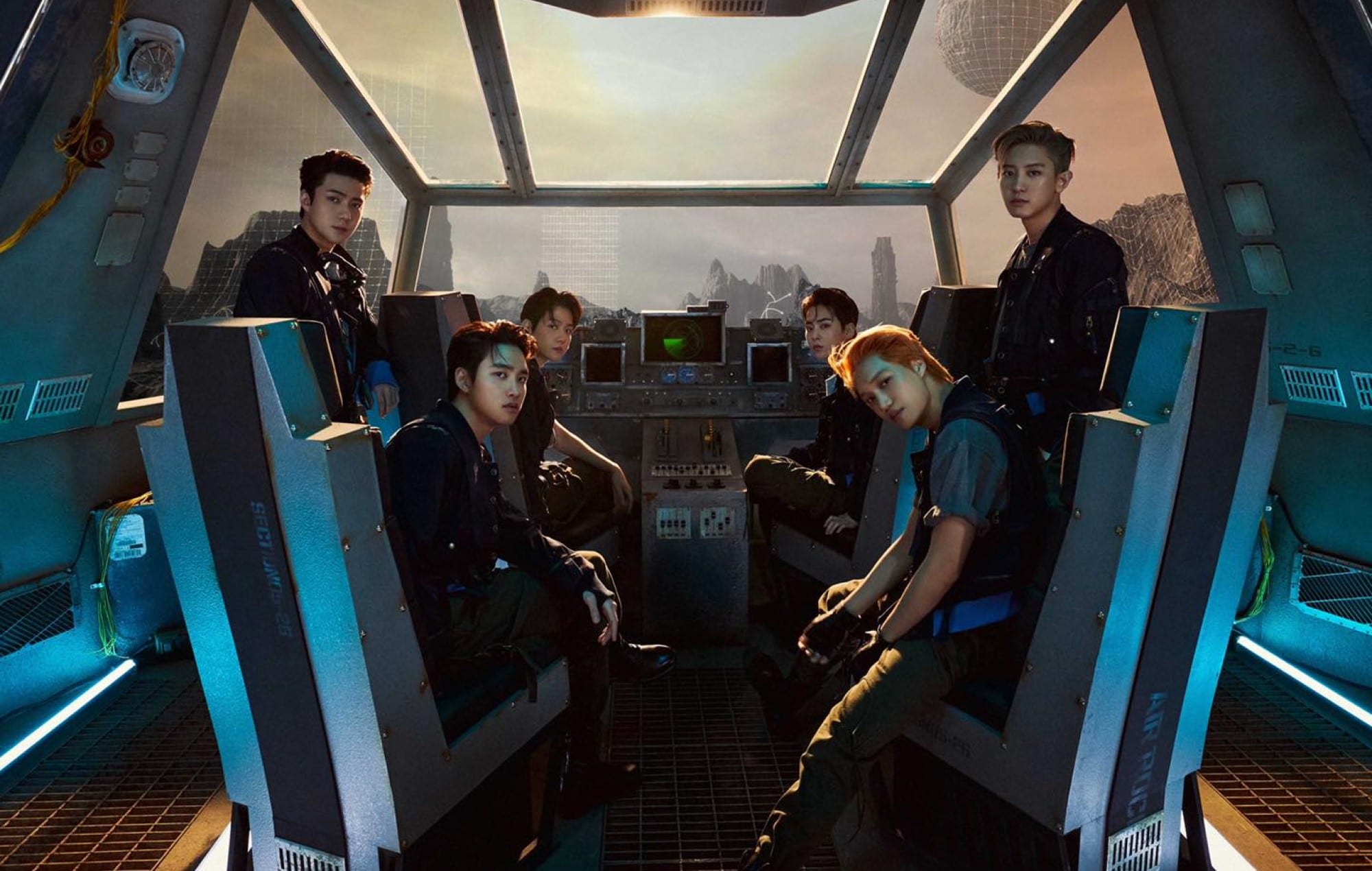 The summer months are one of the busiest times of the year in South Korea’s K-Pop industry. This is because during the months of May, June, and July that most new groups make their debut, older groups make comebacks and celebrate their annual debut anniversaries. In our article today, we will focus on the EXO Comeback Album – Don’t Fight The Feeling. EXO is one of the biggest K-Pop groups, not just in South Korea but the entire world. 2021 marks EXO’s ninth anniversary in the music industry.

This EXO Comeback is very special for EXO and EXO-L as they released music as a band more than two years later. The last time people saw the legendary K-Pop group release music with all the members was in December 2018 with ‘Don’t Mess Up My Tempo’. When we say all members, we don’t mean all the 12 original members of EXO. This is because three Chinese members – Kris Wu, Luhan, and Tao left the band over disputes in 2014 and 2015. However, Kris Wu’s and Luhan’s contracts with SM Entertainment are still valid till 2022. 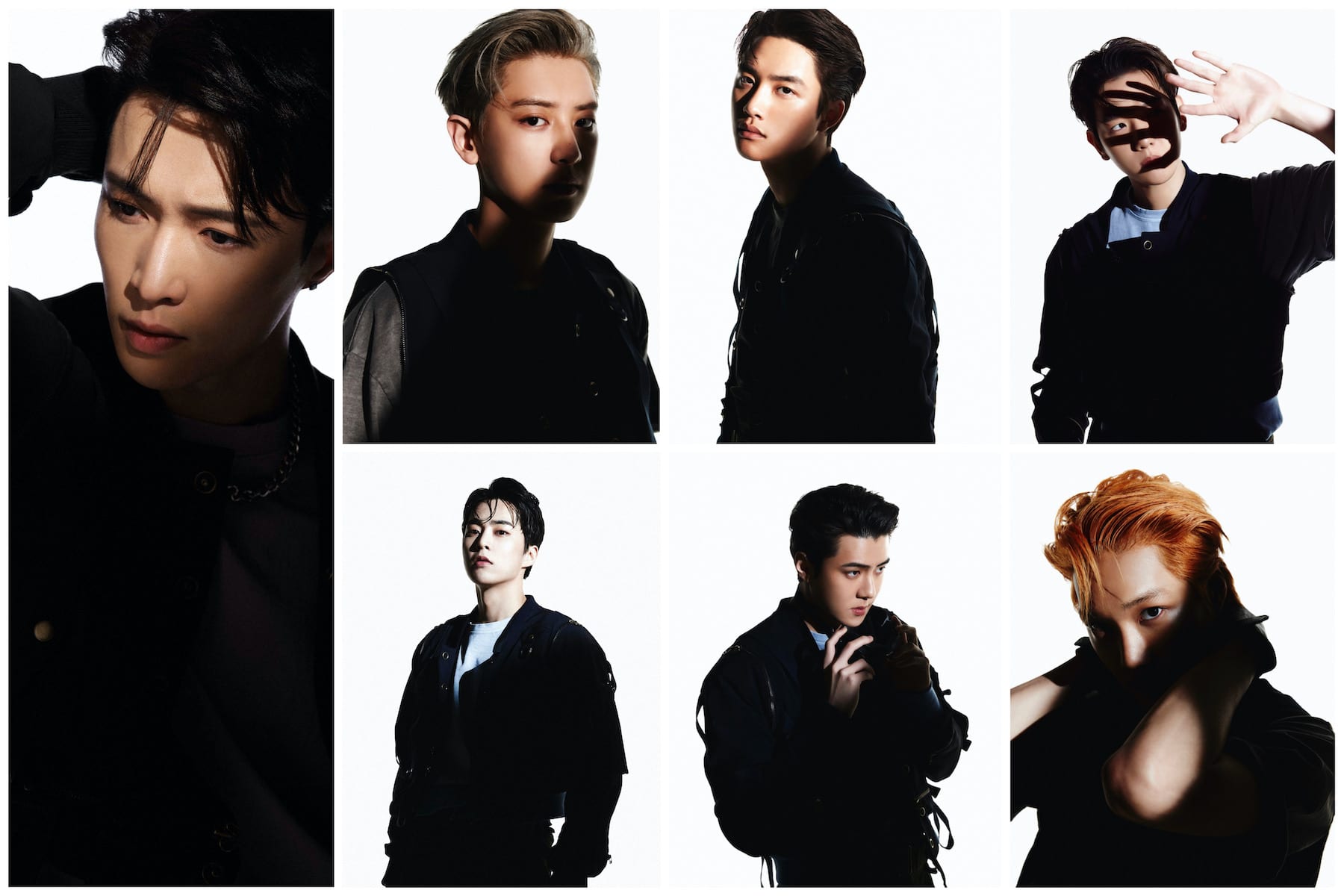 The remaining members of EXO are Chen, Suho, D.O., Xiumin, Lay, Chanyeol, Baekhyun, Kai, and Sehun. This EXO Comeback can still not be considered a complete comeback as members Suho and Chen were missing. Both are busy completing their mandatory military services. In fact, members Baekhyun and Chanyeol will also be missing from all promotional activities related to Don’t Fight The Feeling because of the same reason.

The comeback was announced on the 8th of April 2021 – EXO’s ninth-anniversary celebrations. The entire album was recorded in secret, and nothing was announced prior to the completion of the album. This EXO Comeback with Don’t Fight The Feeling marks members D.O., Xiumin, and Lay’s return to the group. After their previous release, Lay Zhang was busy promoting as a soloist back in his home country – China. EXO-L all across the world rejoiced when they realized that they will be getting seven members for this album. Check out the video for the lead single – Don’t Fight The Feeling on SM Town’s official YouTube Channel.

Within just 12 hours of release, the music video for Don’t Fight The Feeling has successfully racked up over 15 million views. EXO-L’s are constantly expressing on the internet how this comeback is legendary. Several keywords related to EXO were trending in the various social media platforms. Everything from the vocals and visuals to the performance and concept of the music video is absolutely impeccable.

EXO’s Don’t Fight The Feeling is a special mini-album. This extended play contains a total of 5 songs. They are Don’t Fight The Feeling, Paradise, No matter, Runaway, and Just As Usual. Every song is sure to become the pop song of the season. If you haven’t heard them yet, what are you waiting for? Listen to them now and let us know which was you liked best in the comments section below.

Solo Activities of the EXO Members

Every EXO member is an established soloist. Chen – the main vocalist of EXO, debuted as a soloist in 2019 with his first extended play titled April and a Flower. After that, he has released more solo music, including an OST. Chanyeol released his first solo single SSFW in 2019. He is also an actor with appearances in several movies and dramas. Baekhyun is often referred to as the Genius Idol in South Korea for his extremely successful career as a soloist. Baekhyun is also the leader of the idol supergroup – SuperM. He released his first work as a soloist in 2019 with City Lights. Since then, he has been very consistent with putting out new work frequently. His albums have sold millions of copies around the world. Solo debuted as a soloist in 2020 with Self-Portrait. He is also a successful actor who has acted in several movies and dramas. 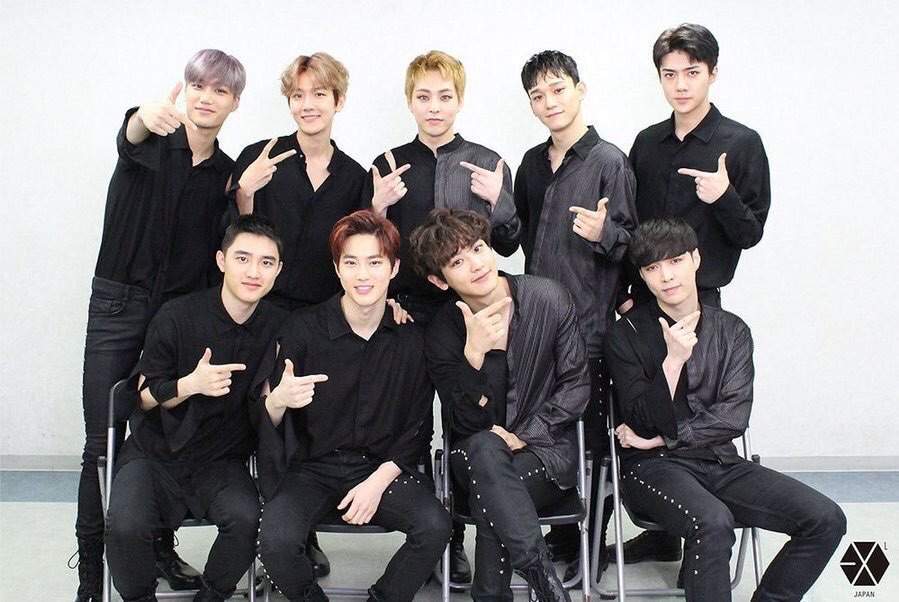 Coming to Kai, he is often known as one of the best dancers in South Korea’s K-Pop industry. Kai debuted last year with his first self-titled album Kai. It was a commercial success. He is also an actor. Right after his enlistment, Xiumin released his first solo single – You. Xiumin also participated in a MBC reality show and an army musical in the Woori Art Hall in Seoul. D.O. is a very popular actor in South Korea apart from being a successful musician. He was seen in about 7 K-Dramas. Sehun is not just a singer but a true fashionista. He is the face of Dior Men. Sehun was also seen in several television shows. Last but not the least, member Lay has a thriving career in China. He debuted as a soloist in 2016 with Lose Control. After that, Lay was seen in several Chinese films and dramas.