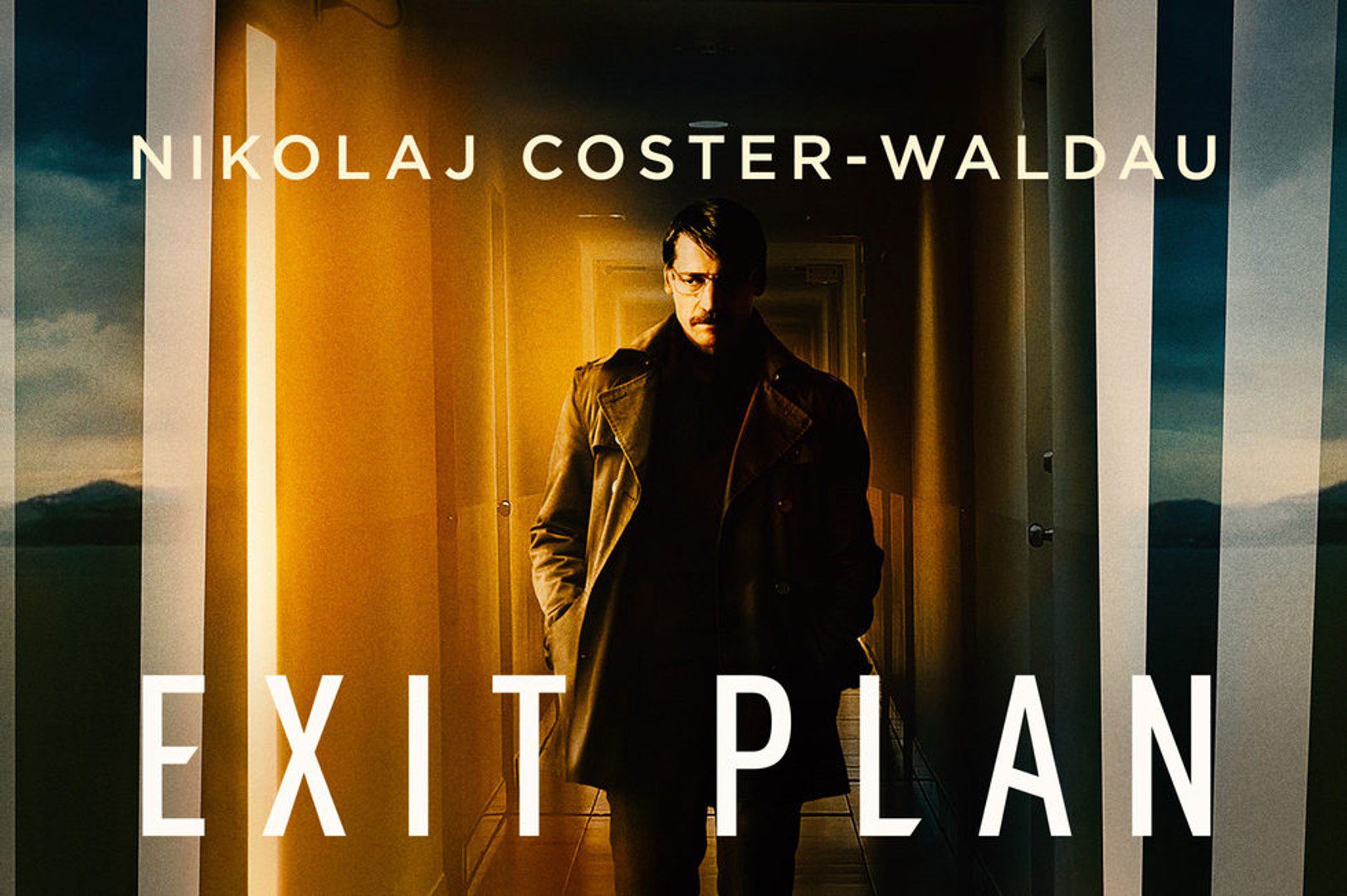 The movie Exit Plan will be getting its ending explained in this article. No doubt, Exit Plan is one of the most exciting films based on dark emotion. Likewise, the film has created quite a buzz on the internet since its release in the year 2019 at the Sitges Film Festival. Moreover, it is one of the most talked-about films of the year. After almost two years, the Exit Plan is still a hot topic of discussion. The film is filled with dark emotions creating a deep effect in the hearts of the viewers. Interestingly, the film has turned out to be an uplifting story. One will long for a lot of things shown in the film. Likewise, the connection between the characters and audience should be given full marks.

Exit Plan is a film by Jonas Alexander Arnby. The major highlight of this movie is the main character. It is played by the famous Danish actor Nikolaj Coster-Waldau. Owing to Nikolaj’s successful career and fan following, Exit Plan has gained a lot internationally. Another title of the film is “Suicide Tourist.” Surprisingly, Exit Plan belongs to three different countries. It is a Danish-Norwegian-German mystery drama film. The fact that the Exit plan is a mystery alone gives us chills. Let us find out what was the movie’s confusing ending had left us wondering. 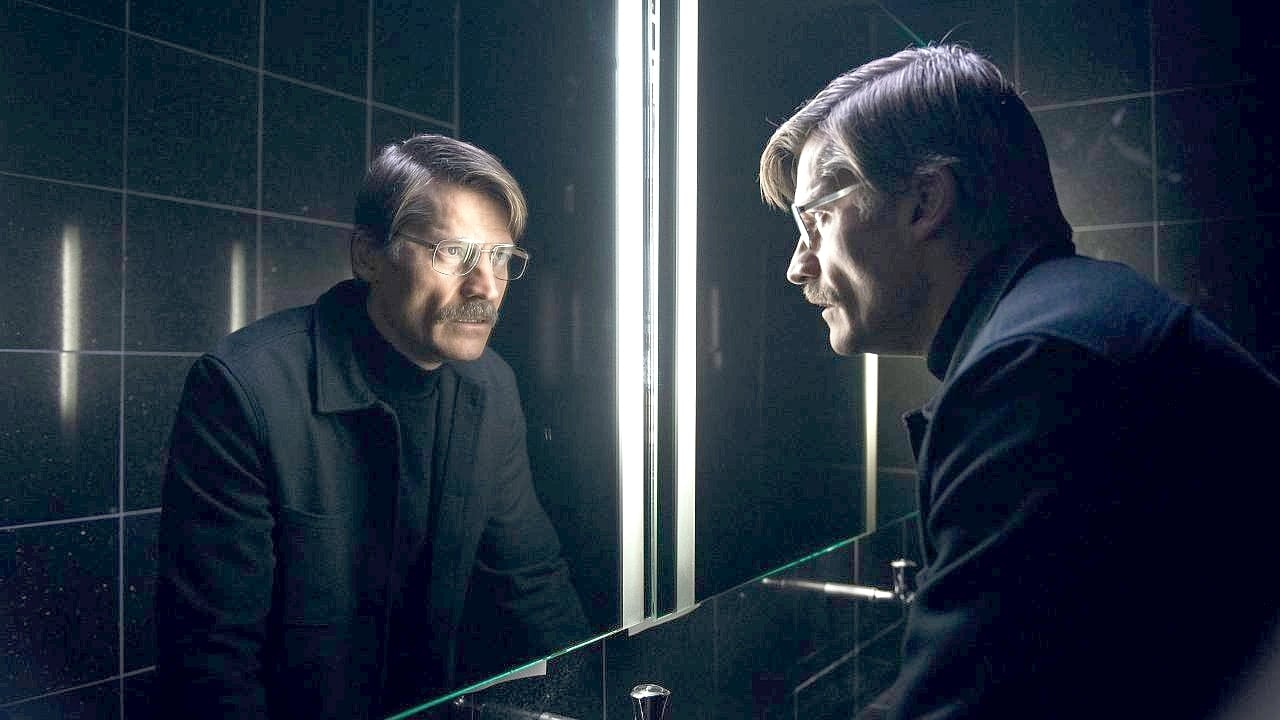 What Happened In Exit Plan?

Exit Plan is a story filled with fantasies of leaving the world on a good note. It might sound weird, but it is true. It is a story about a man, Max Isaksen, who is known for his sharp mind and memory as an investment banker. At one point in time, he is diagnosed with a serious illness. He suffers from a brain tumor which will kill him slowly and steadily. This process of death was not something he wanted. His pride was at stake. In the meantime, Max investigates a case where he comes across a place called Aurora. It is a mysterious hotel. Instead of solving the case, he becomes interested in the place and decides to dig a little deeper. What he finds is fascinating.

Hotel Aurora is a place that lets you die peacefully. Confusing, right? Well, it is what it is. The hotel provides an assisted suicide for anyone who wishes to die in a certain manner. It turns out a perfect place for the main lead. However, things are not always easy. Likewise, Max finds it difficult to discuss with his wife. Slowly the effects of his illness start showing some signs. As a result, he fantasizes about the parts of his life he wishes to live in.

Also Read: LeAnn Rimes Net Worth: Everything To Know About Her

If we talk about the outer synopsis of the story, it might sound dark and gloomy, but it is not. Instead, it is a story that will hold you until the end. Meanwhile, Nikolaj’s power-packed performance has been worth appreciation. But the twist comes where the story ends. Yes, you got that right. Exit Plan is one of those movies which confuses the audience. The fascinating ambiance of the Hotel Aurora is one of a kind. The way that place works sounds dark and sinner. However, the audience will fall in love with the character of Max. Towards the end, it is not clear whether he gets what he wants or not. The hallucinations and fantasies due to his illness create a lot of confusion in the plot. Meanwhile, he wishes to have a suitable end.

All this chaos creates a situation of bewilderment. Hence, it is difficult to differentiate between what is reality and what is fascination. This also contributed a lot to make people confused about the movie’s end. Well, it is a way of holding the audience and creating an impact in the minds of the viewers. It seems like the mastermind behind the plot have succeeded in trapping the audience in a world of dark and gloomy assisted suicide. As a viewer, your heart will scream for Max to get what he wants. But in a moment, you will question yourself, what does he want? This is the beauty of this movie. If you want to experience this bewilderment, go ahead and watch Exit Plan now. Till then, stay tuned!