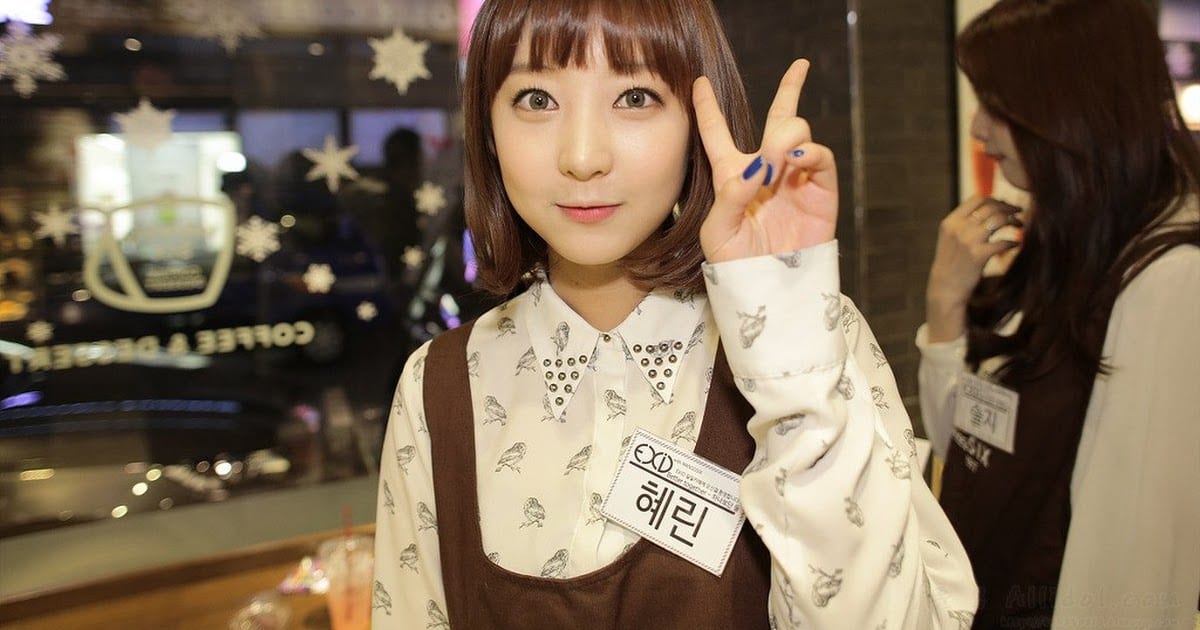 EXID’s Hyelin to make a comeback with the single ‘Lonely’ is the recent news that has been circulating around. On 6th May, The Exide member announced her comeback recently with the single named Lonely. Hyelin is a member of the South Korean girl group EXID. The group has been active for a while now and is immensely popular in South Korea. When it comes to k-pop fans all around the globe are pretty crazy about it. The k-pop groups, as well as the idols, enjoy immense popularity therein. The group has been active for a while now and has made its own place in the industry quite well. After the announcement of the single, Lonely and the activities related to Hyelin got revealed fans are accepting it pretty nicely.

She keeps updating her fans about her work and hence did in the case of Lonely. Hyelin has an immense fan following as well, with numerous people following her on social media platforms. She is also active on her IG and keeps interacting with her fans. Her career was also going great until her contract with Banana culture expired. The k-pop singer was known to be having some troubles after the expiry of the contract. But she coped with it all, and seems like all is well now. After leaving Banana Culture she then signed with Sidus HQ. She has always kept herself busy and has given her best inputs all this while. Today we will be discussing her upcoming single Lonely along with the girl group EXID.

EXID’s Hyelin to make a comeback with single ‘Lonely’ 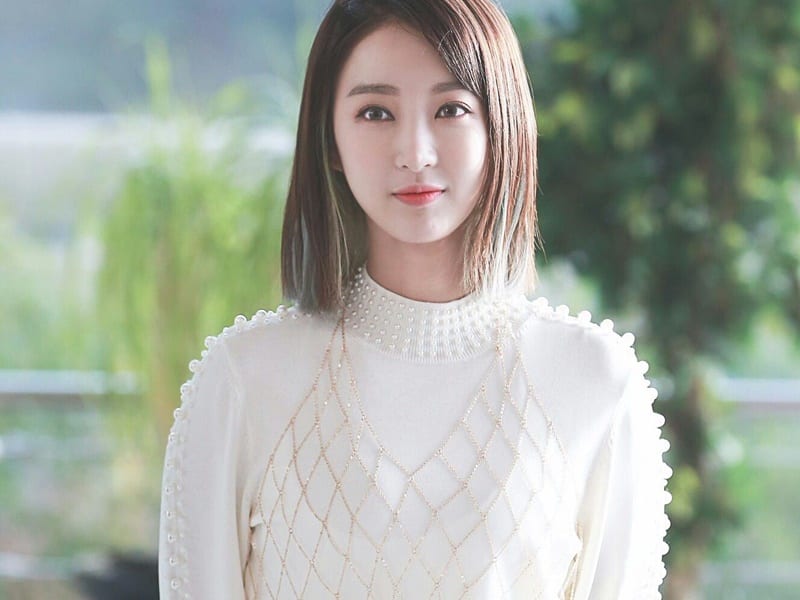 Much recently, the EXIDE member Hyelin revealed the cover image of her upcoming single album ‘Lonely’. This will be her comeback single album.  Hyelin is currently focusing on her solo career as well and is now fully set for the comeback. For a while, she was working on it and also keeps updating about it on her social media handles. Last year she made her fans shocked and surprised after revealing that she was working part-time in a restaurant. She revealed these in MBN’s variety show Miss Back last year that aired in November 2020. After the contract with Banana Culture expired, the group stopped their activities which left her in thoughts of how to keep herself busy. So, she even revealed in the interview how effectively she tried to keep herself busy throughout to stop herself from becoming sluggish. 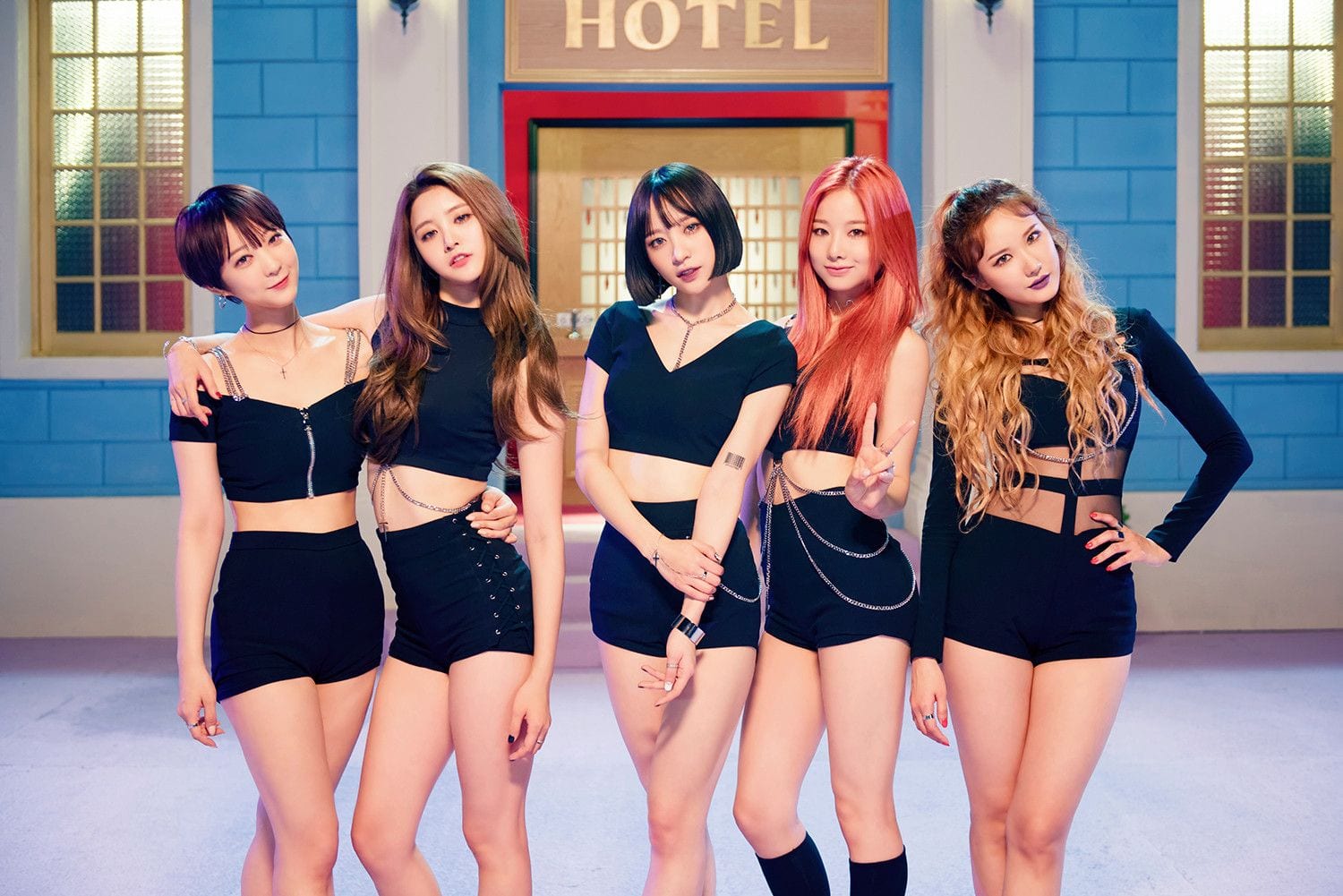 To keep herself grounded in her daily routine, she started working in a nearby Italian restaurant. She admitted that her schedule was becoming a mess after the contract got expired. So she came up with this solution to get back to her daily routine of waking up early. After that, for a while, she was prepping for her solo activities and finally made a comeback with the upcoming single, which is about to release soon. Currently, members of EXID are also in touch with each other. Though they left the  Banana Culture, yet the girl group EXID has not officially disbanded yet. All the members keep on interacting with each other and also promote each other’s work. 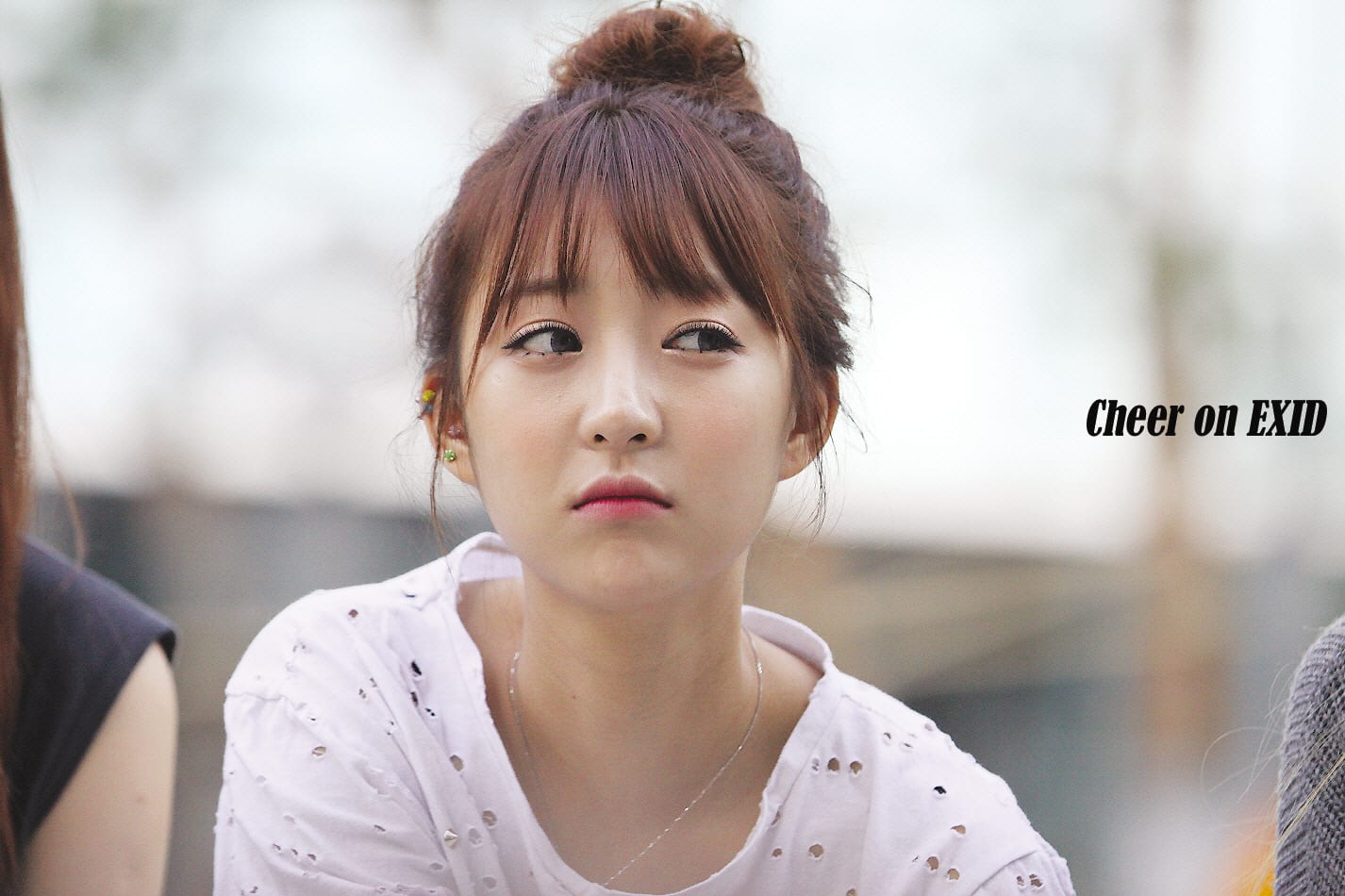 They even reached the number one spot on the Gaon Singles chart for four months. With their second EP Ah Yeah in 2015, they even gained commercial success. Though many of the members have left the Banana Culture, they remained active, and the members of the group are all also on good terms with each other. So that is all for today, do lookout for the upcoming album release ”lonely” and stay tuned for more information. 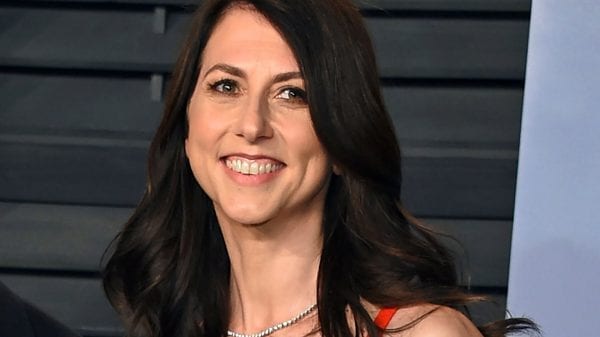 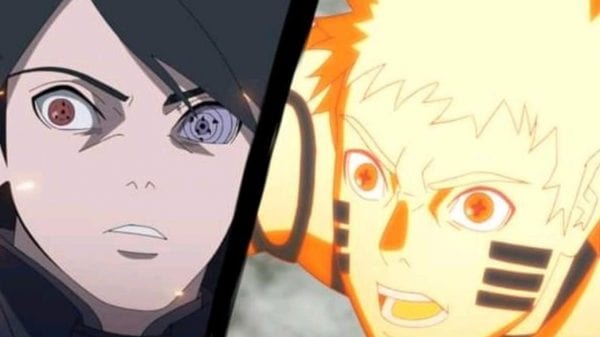 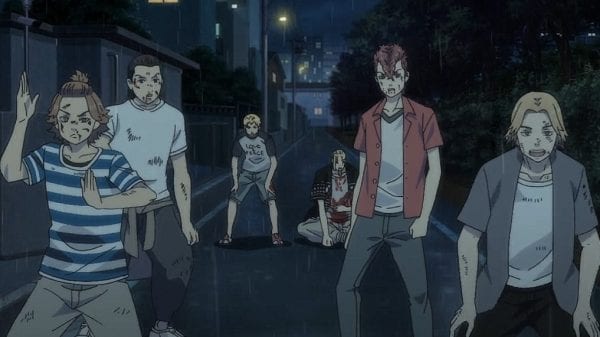 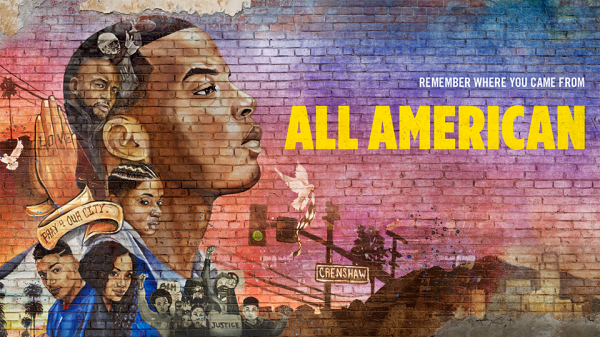 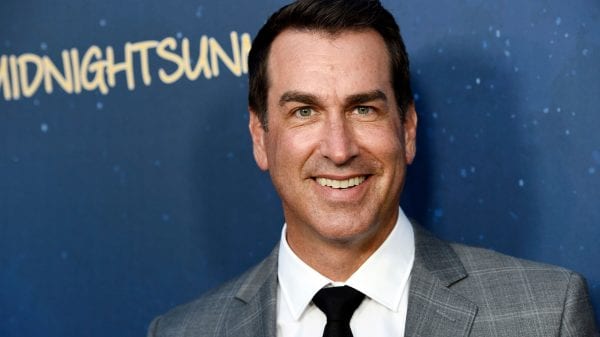 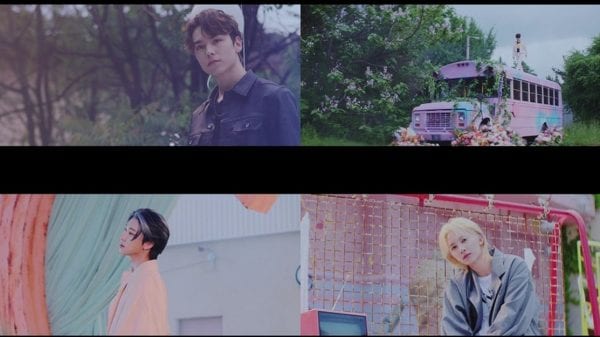 Over the last few years, our world has seen a paradigm shift in the way we perceive popular culture. What is more striking is...