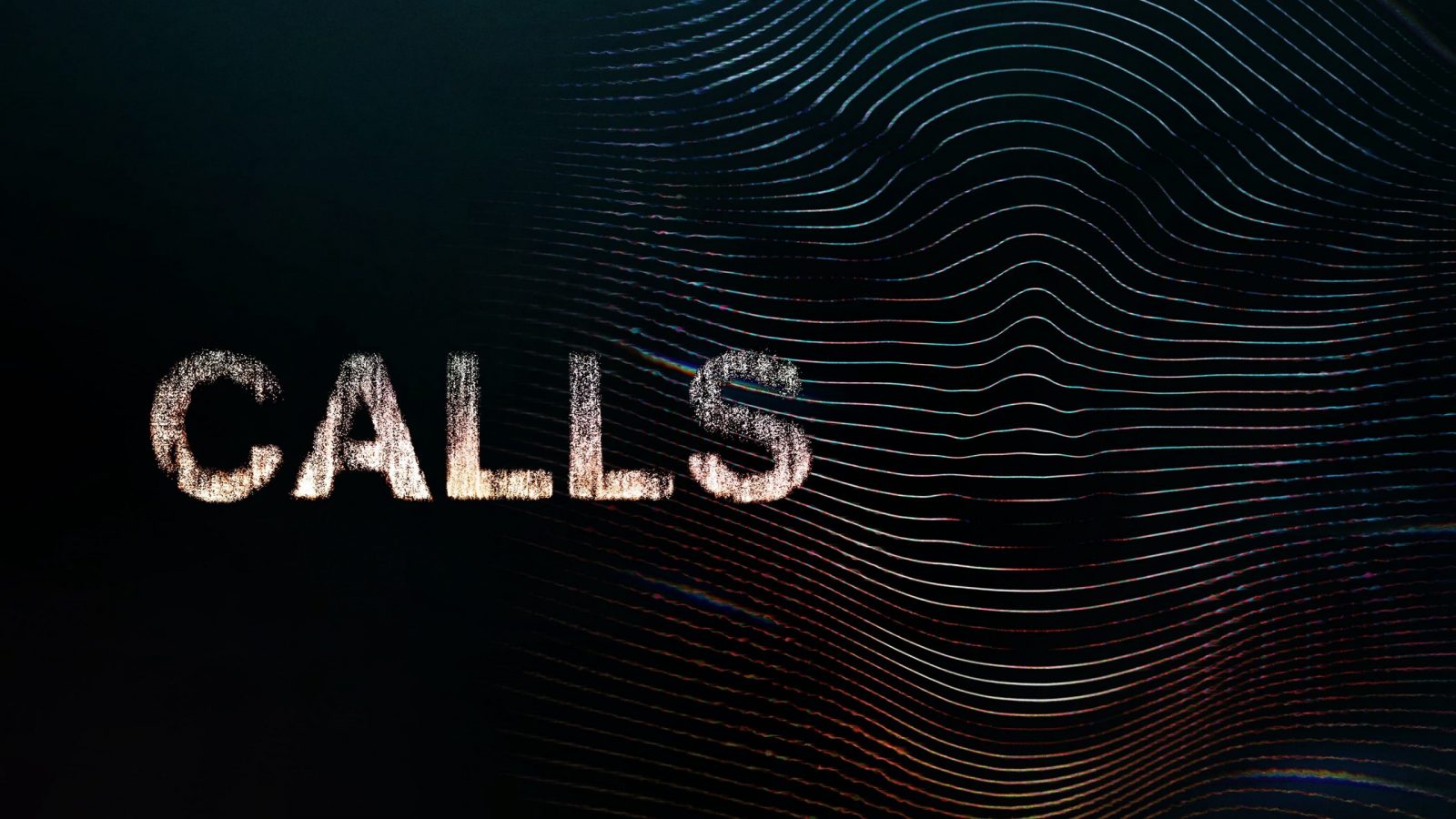 Apple TV+ has finally announced the premiere of Calls Season 1. This Genre’s Bending audio mystery is titled ‘Calls’. Nick Jonas, Pedro Pascal, Paola Edi Patterson, Aubrey Plaza, Lily Collins will play the lead role as voice-over artists. It will be great to see Nick Jonas behind the curtain. The first season of Calls will have a total of 9 episodes. The story is intense, how unconnected calls can make your life miserable? All the calls you will see in the story will finally be seen connected to a single end. Timothee Hochet is the creator of a French series with the same name. Calls are based on this french series. Fede Alvarez who is very well known for his horror films like Evil Dead and Don’t Breathe will be directing this series.

As the title suggests Calls aka phone conversations. But not be mislead, phone conversations here are not usually like your mom ringing you to pick up eggs on your way home. These are totally different and weird, calls either on airplane box or on voice machine or on-call recording machine, they can come anytime and anywhere. These deadly calls will further sum up at a place that will be very disturbing.

The first season of Calls will provide you with an immersive audio experience. The concept is simple, intense audio conversations will be used to narrate nine stories Via nine calls. The concept of the Series that has been created is very unique. Apple TV+ also released some snippets from the shows where characters are having conversations with each other, this has created more suspense for the listeners. Directed by Fede A Ivarez, the story will revolve around nine unconnected and unknown phone calls and sometimes average phone calls that will discover the dramatic and dark mystery of the story. As the story will continue the characters will face some weird and unsettling events. Finally, they will realize that all the threads are connected to the same source, which means each phone call is coming from the same end. 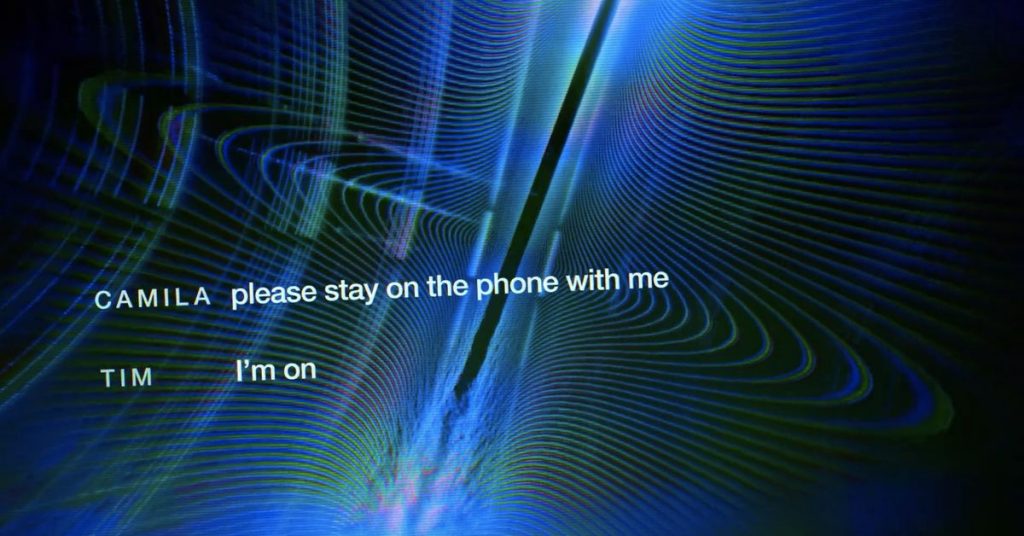 The first season of Calls will soon release on Apple TV+. The first season will consist of 9 episodes. The Series will be made available to watch on Apple TV on 19th March 2021, Friday. Studiocanal, Canal+, Bad Hombre are producing the series. The show will release worldwide in over 100 countries with some specifically made available in the French language version that will premiere on Canal Plus. Not only this, but the series will also be launched in Latin America and Spanish with the title ‘Llamadas’. This will be shown with Spanish language graphics.

As you can already see from the trailer the show’s goal is to tell Everything to the audience with audio and therefore very minimal visuals will be used. The short stories audience will experience will be based on real life. Adaptation of French Series, Calls will really be breathtaking.

Apple TV plus also shared a clip from some episodes of Calls. The clip featured the great trio of voice artists- Mark Duplass, Pedro Pascal, and Judy Greer. Not too much information was revealed but the short clip from the 3rd episode titled “Pedro Across The Street” covers the story of husband and wife that is Duplass and Greer having a bag full of stolen money. Then there’s a suspicious guy, Pedro who already knows that their Husband should not trust his spouse.

Alvarez once told in an interview that when Apple TV approached him for the show he was very glad and found that very fascinating. He said he wasn’t sure how engaged he could get to the series as the only story is a bunch of phone calls, but then as they started the production the story turned out very intense and different which he liked. He said he had to create a totally different story and not as same as the French series. Alvarez said that the team has focused much on presenting visual language, which is hard to see these days.