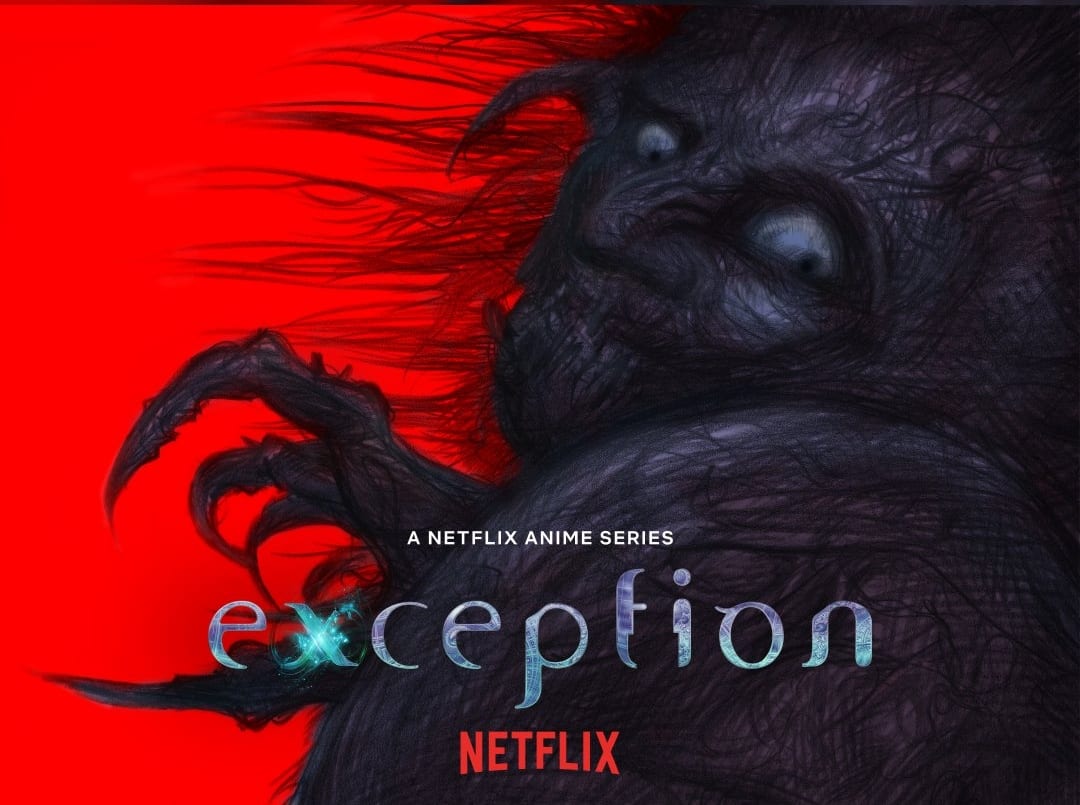 Netflix has had a habit of releasing some epic anime from time to time. After anime series like Castlevania, people are involuntarily drawn towards the originals of Netflix. Netflix just announced a bunch of new anime, and we are particularly interested in one. You know the hype is real when all sites are talking about it. In the Geeked Week, Exception, a new Netflix anime was announced. The first glimpse of the anime and its creator is definitely going to pique a lot of interest towards this upcoming show. The quality of content on Netflix has improved a lot in the past few years. At this point, most of us are addicted to the very idea of streaming anime or shows on this platform. However, in the next few months, Exception could become phenomenal news, and here is why we think so.

The announced staff so far of Exception is alarmingly great. Its first look has further led our expectations to a higher route. Netflix’s description of the anime brings us to dedicatedly wait for further updates of the show. To sum it up, Exception has a very fiery beginning. Very little is known about it at the time of writing. However, even with the little information, we are very excited about the show. For people who are starting to feel hyped, we have compiled every information about the upcoming anime.  Here are all the details about Exception, a new Netflix anime. This includes a plot summary to the disclosed staff of the anime.

Also Read: How Not To Summon A Demon Lord Season 2 Finale: When Does it Come Out?

The genre of Exception is described as space horror. Exception will be set on dystopian earth, humanity at its brink of extinction.  They are forced to leave earth and look for a new place to survive in the Galaxy. A team of spacecraft is sent to a planet to terraform. These team members are output from a 3-D printer that can produce biological structures through some mechanism.

This is all that Netflix has updated on the plot summary. A number of questions arise from here. Why are humans forced to migrate? Is it a threat or climatic conditions? Also, what mechanism does the 3-D printer perform? Is it dangerous? Also, about the team members that have been produced from the printer, what are their abilities and personal motives? Considering the plot, there are a lot of ways that it could bend. It could either take a mecha pathway or horror-struck drama, or something entirely different. However, what can be assumed confidently is that a lot of the anime will be set in the outer world amidst the galaxy.

It is always fun to make theories about new shows to predict the unpredictable. Exception might not be much of an exception against this. It won’t be long before fans come up with forums to discuss this upcoming anime. It is a juicy plot, after all.

Also Read: I’m a Spider, So What? Episode 23: Release Date, Preview, and Recap

On June 10, 2021, Netflix made the first announcement about Exception, a new Netflix anime.  The announcement was made via a tweet that shared the creator and character designer of the anime.

Here's your first glimpse at Exception.

The new space horror anime series is based on a new story by Hirotaka Adachi (aka "Otsuichi"), with character designs by Final Fantasy's Yoshitaka Amano. #GeekedWeek pic.twitter.com/7CWhmNu9O6

Seeing the poster, there’s no doubt this is going to be one screaming ride of a horror anime. Netflix announces that Exception will be based on the story of Hirotaka Adachi, who is also known by his pen name Otsuichi. Alongside, the character art is done by Yoshitaka Amano, who is also renowned for his work in Final Fantasy. As aforementioned, the little staff announced so far are promising and lead us to believe that Exception might just blow our minds.

Born in 1978, Hirotaka Adachi has created several books that have stayed imprinted on the min for a long time. He is an award-winning writer whose works have been adapted into live-action movies and also anime. One of his notable works is Goth, which was adapted into a movie. He even received the Honkaku Mystery Award for this novel. It was later adapted into a manga that was published by Kadokawa Comics. 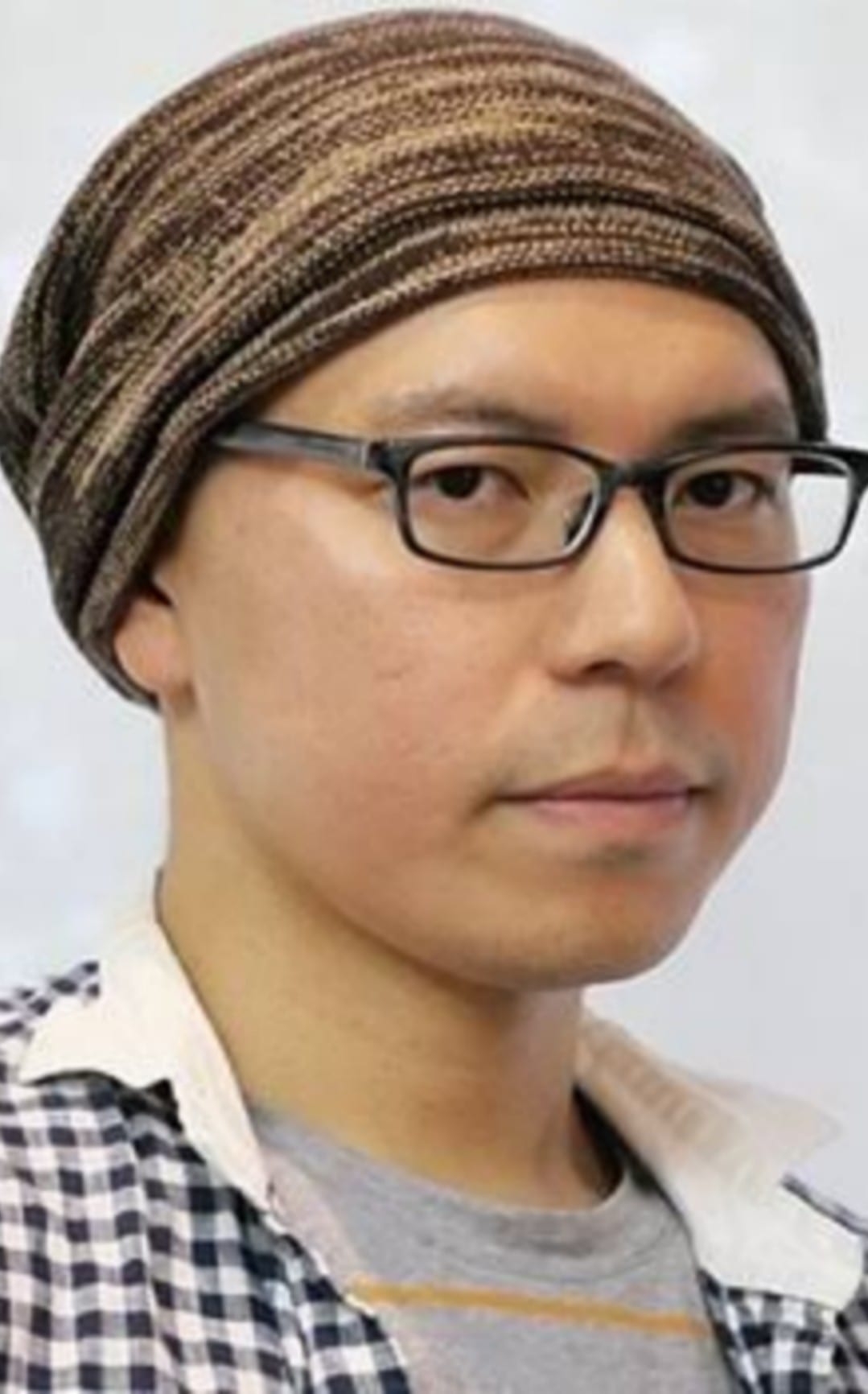 Most of the works of Adachi are horror and mystery. For him to create Exception is a piece of blissful news. Hoping the story lives up to the expectations, we wait for its release.

Also Read: The Dungeon Of Black Company: When Will the NEET Begin his Journey?