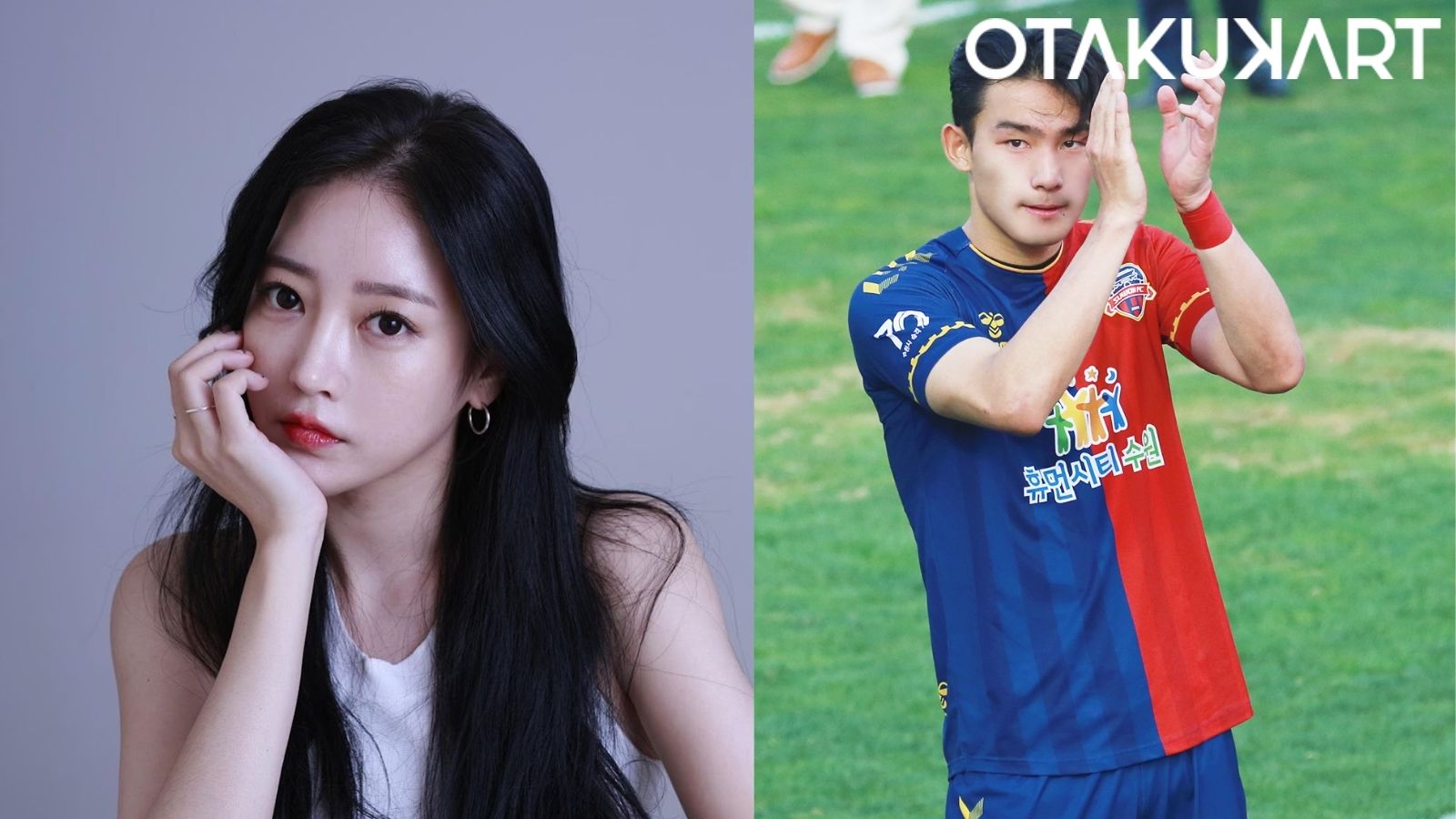 The former member, T-ara, Soyeon, is preparing for her marriage to soccer player Cho Yu Min. The Kpop idol, who is nine years older than her soon-to-be-husband, also opened a letter to share her future plans with the fans. In addition to this, Soyeon’s agency also released an official statement to confirm the wedding plans.

Soyeon’s agency, Think Entertainment, shared that Soyeon and Cho Yu Min will tie the knot after three years of dating. The wedding will happen in November after Cho Yu Min’s current season comes to an end.

Soyeon debuted with T-ara in 2009 and gave multiple hits to the audience. T-ara went on to become “top-selling” girl groups in Korea soon after their debut. However, she left the group in 2017, after the expiration of her contract with MBK Entertainment.

Park Soyeon, popularly known as Soyeon, is getting married in November this year. She will tie the knot with her long-time boyfriend and soccer player, Cho Yu Min. The singer and actress shared the news personally after reports shared the information.

In the personalized letter, Soyeon begins by reflecting on her debut days. She said that she first met her fans in 2009, and twelve years later, Soyeon is thankful for all of them. She was excited to share that she is getting married this year.

Soyeon wrote that since her debut, she always wanted to show the good side of herself. Hence, the new change is unfamiliar to her. She has decided to spend the rest of her life with someone who supports Soyeon as an artist. Also, he loves her as Park Soyeon, his partner. Moreover, Soyeon mentioned how Cho Yu Min pushes her to become her best self and shows sincere efforts towards her parents.

In the end, Soyeon promised fans to become better people in the future and will share more music with her fans. Thus, she will be the Soyeon, who is always with the fans. Read the entire post on Soyeon’s IG account.

We wish a big congratulations to Soyeon and Cho Yu Min on their marriage!

When Did Ria and Hank Break Up? The Split Gives Way To More Drama!