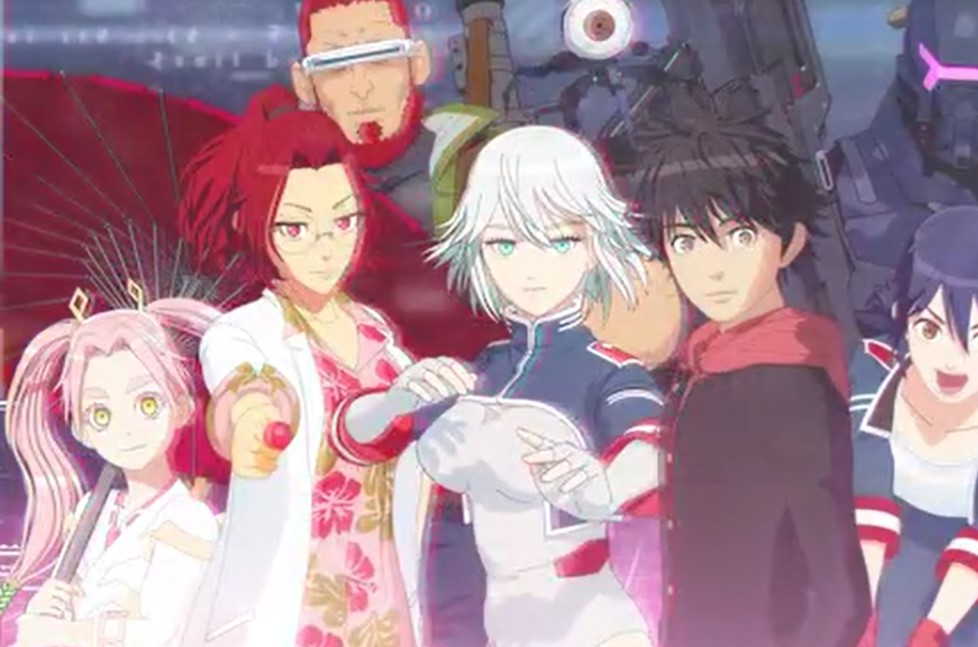 Natsume has just discovered that Number 11 is his brother who just turned into an Ex-Arm just like him. But Number 11 has gained his human form during the battle with Beta. Natsume is hoping that he will also return to his human form after the battle is over. He notices that Beta keeps on growing whenever they attack him. Number 11 reveals that Beta can change forms at will and merge with other matter to grow in size. He also talked about the abilities that Beta possesses.

Number 11 has received a powerful blow trying to help Natsume. He told Natsume not to worry since he knows that he will be killed, and that’s why he made a clone. Natsume is relieved to hear that. He decided that he will know more about his brother after finishing the job he left undone with Beta. Natsume and Beta begin to clash, and Beta notices that Natsume is aiming for his brain, and he misses. Beta asks Natsume that who told him that his brain is inside his head and he has come prepared.

Number 11 told Natsume that he needs more firepower, and Natsume takes him to go and recharge. He realizes that he cannot use his powers without recharging. Natsume wonders why since Number 11 didn’t fire off multiple shots in succession during the Tokyo attack. Number 11 reveals that he is an Ex-Arm which can produce supergravitational space. When he paired with his generator, Number 12 emerges. But Number 12 is currently missing, and no one knows about him. 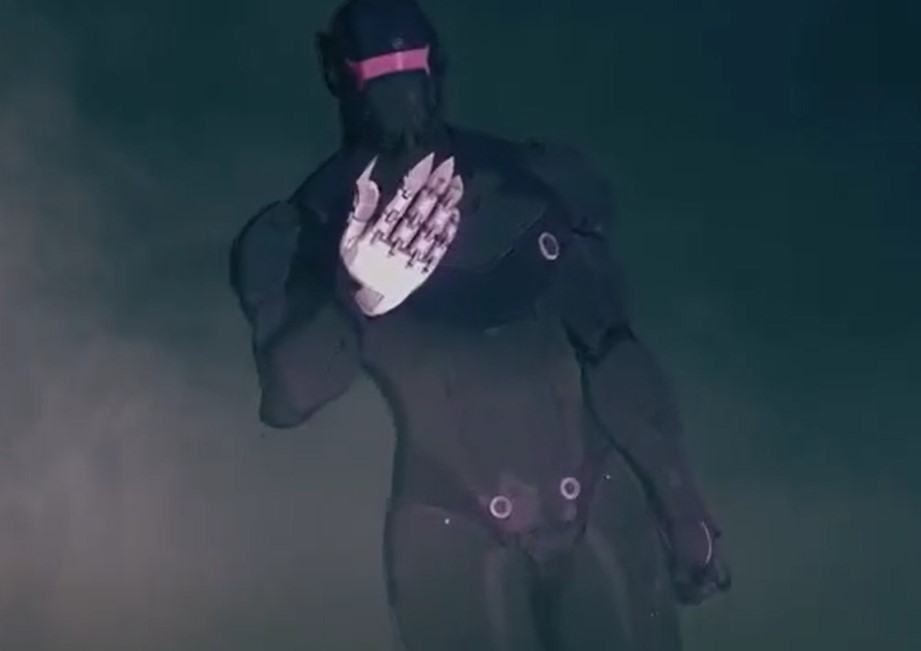 Without the generator, Number 11 is effective only over a two-kilometer range. Natsume asks Number 11 how long it will take to use his powers again. Number 11 replies that he can use it for around fifteen minutes, and Beta is aware of that. Beta will try to finish them before 15 minutes. Beta sends his tentacles to pursuit Natsume and Number 11.

At the HQ, Chikage and Alisa are telling Natsume what to do with Beta’s attacks. She told him to watch around him since Beta is absorbing everything around him. Chika also notices that Beta is merging with the entire Megafloat to catch up with Natsume. Alma is also running away from Beta’s attacks since she has just defeated Black Panther.

Natsume tries to jump above the stadium, but it was too high for him. Beta opens his mouth when Natsume is falling, and he swallowed Natsume and Number 11. Chikage communicates with Natsume and asks if he is okay. Natsume replies yes ad said he is separated from Number 11 after being eaten. He continues to destroy Beta’s vital organs, trying to look for Number 11. Alisa sends a drone to rescue Natsume, who jumps and grabs it. Natsume manages to get out of danger, and Alisa told Chikage that Beta had absorbed 49% of the Tokyo Megafloat. 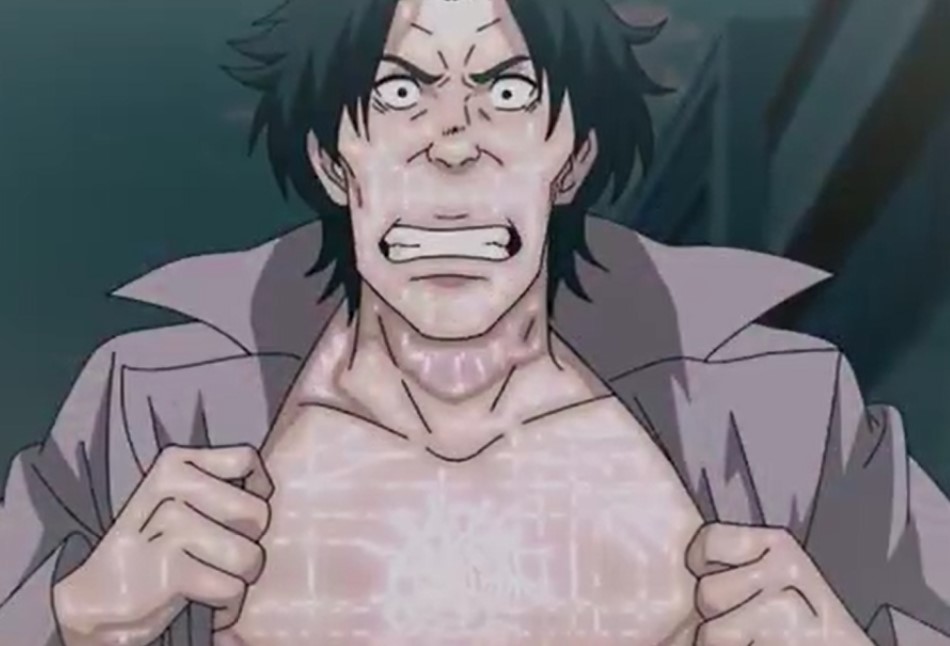 Beta’s diameter has grown past five kilometers now, and he is getting bigger. The captain can’t believe what Beta has done. Chief realizes that the president has permitted him to use nuclear if things get worst. He is glad that his troops and the president are out of the island. He decided to head to the battle. Meanwhile, Natsume has landed on the ground. He is worried that Number 11 is still inside Beta’s body. Inside Beta’s body, Number 11 is chained, and his powers are being sucked.

Number 11 is on Natsume’s hand. Beta realizes that Number 11 use Number 16 to trick him before he swallowed him with Natsume. Number 11 decided that he will use his entire existence to destroy Beta. Natsume created a black hole that swallowed Beta, and his body got turned into a statue. The darkness in the sky clears, and everyone realizes that the battle is over.

Ex-Arm Episode 11 will release on Monday, 30 March 2021, at 1:05 JST. You will be able to watch Ex-Arm online on Crunchyroll. Let’s take a look at the updates and preview of the episode finale of Ex-Arm below.

That how we conclude the finale episode of Ex-Arm. Read other details of the battle here on Ex-Arm.