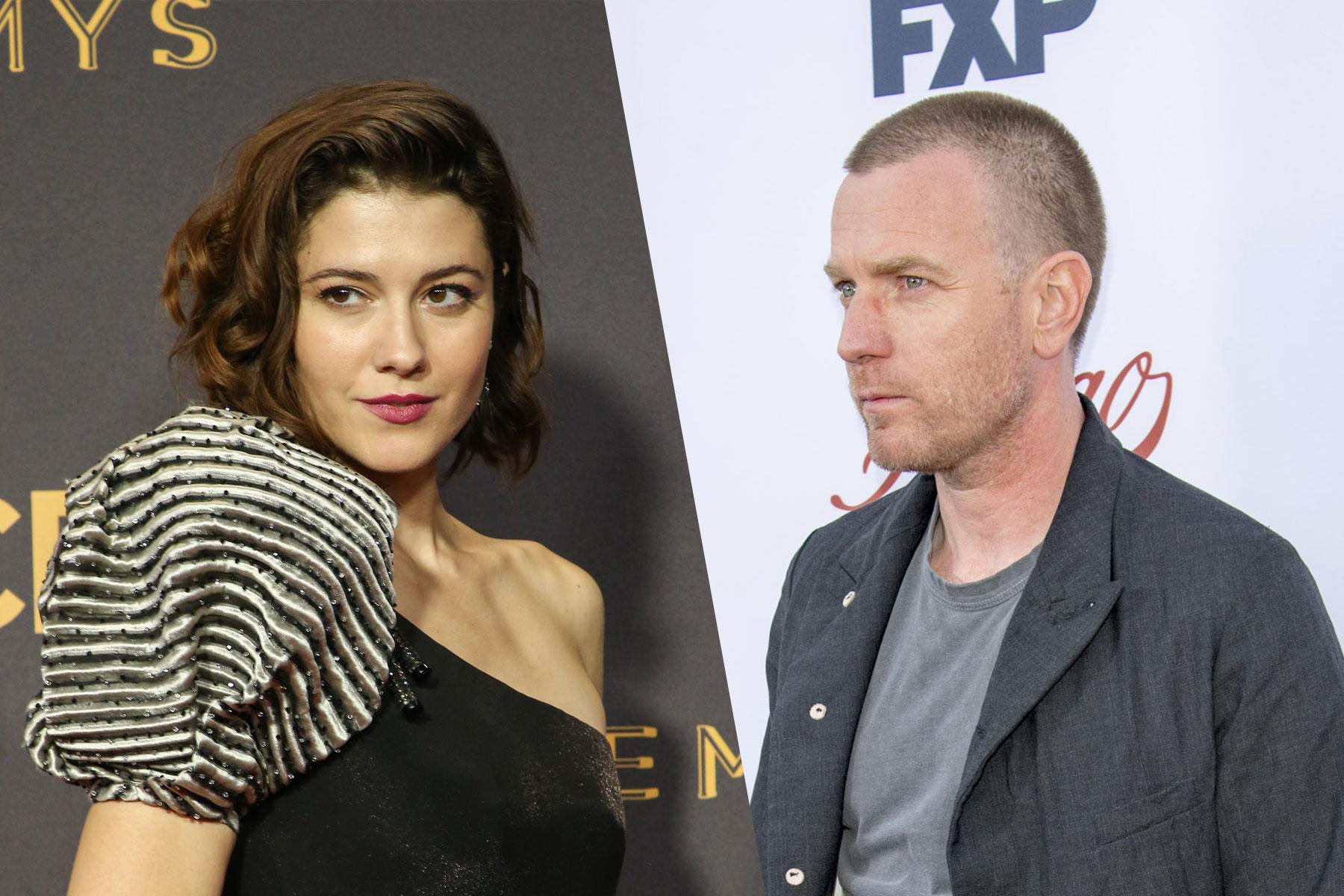 Here, we will see details about Ewan McGregor Welcomes Baby. Congratulations are in order as popular actor Ewan McGregor and girlfriend Mary Elizabeth Winstead have welcomed their first child together! While the actor has not yet made the announcement, it was Ewan’s oldest daughter Clara who revealed the big news in the first place. She posted some heartwarming pictures with the baby and called him the greatest gift. The pair are yet to post any pictures or announce the new member of the family.

As fans saw, Clara was snuggling the newborn baby, and she uploaded two pictures in her social media account to further confirm the big news. Ewan McGregor recently starred in the lead role of Halston in the Netflix original limited series. The actor has been dating Mary Elizabeth after they met at the set of Fargo and have been together ever since. Fans surely received a pleasant surprise as the new parents were tight-lipped about the pregnancy and kept it hidden from the media spotlight. Let us find out all about Ewan McGregor Welcomes Baby.

Soon after Clara uploaded the pictures, the news became viral in no time. Clara’s sister Esther soon followed suit and uploaded a picture on social media as well. Both the sisters congratulated their father and his girlfriend on this big news and called the baby boy the greatest gift. Esther also joked about how when she met her baby brother, she was looking like a pirate and would highly recommend that! 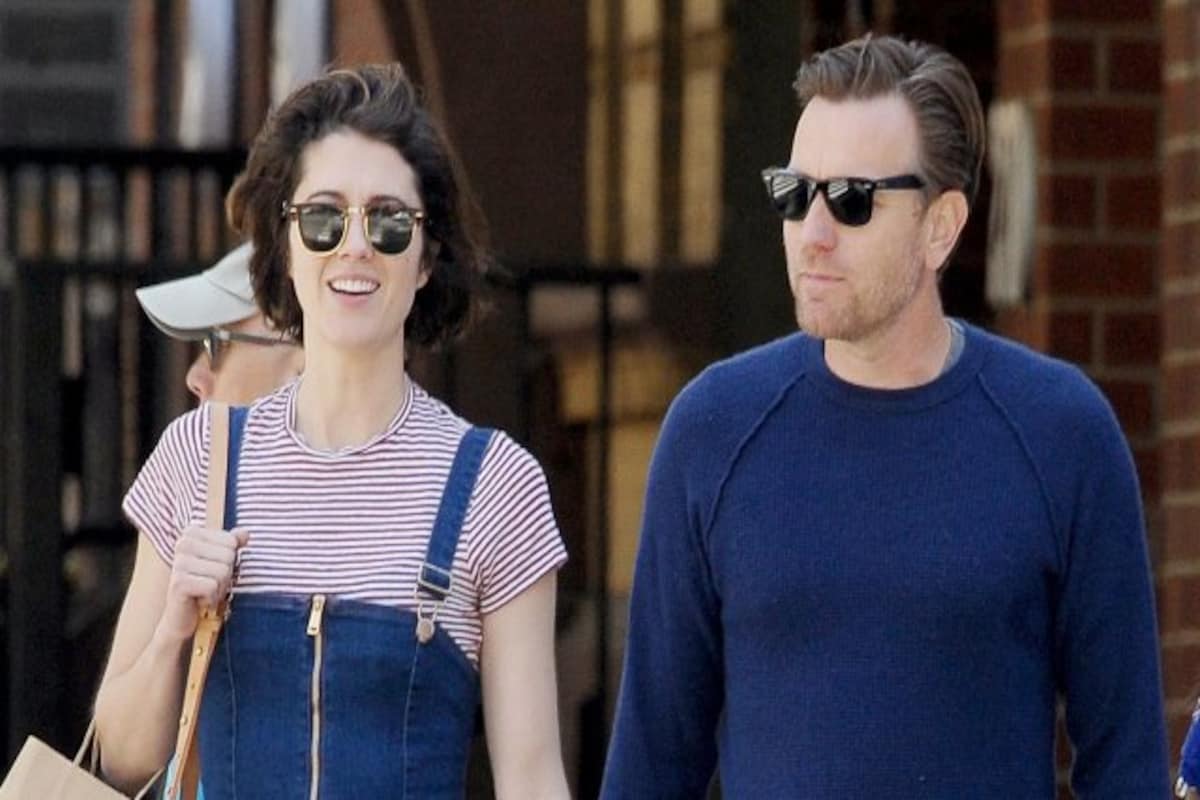 Clara recently grabbed eyeballs after she appeared on the red carpet with terrible marks on her face and later cleared the air stating that they were dog bites. The daughters announced the first place. The couple did not reveal about it, and the Fargo actress did not even photograph during her pregnancy. The pair were able to conceal the pregnancy news the whole time.

The actor met him how girlfriend Mary Elizabeth while they were working in late 2016 while filming the third season of Fargo. However, both stars were married at the time both of them filed for divorce thereafter. There was a huge controversy after their romance was out in public. So.much so that Ewan’s daughter was quite on board with the whole thing.

Clara later clarified that there had been a lot building up to it and a lot to deal with. While addressing the allegation that she made on Mary Elizabeth earlier, she cleared the air stating that she felt it was her way of defending her mother. When Ewan broke things off with his ex-wife Eve Mavrakis after twenty years of marriage, it was soon followed by a controversial family drama. While Ewan and Mary came under fire given their wide age gap and how Mary might have played a role in the breaking of the actor’s marriage.

The Actor Was Earlier Married To Eve Mavrakis

Ewan and Eve Mavrakis’ divorce news broke on the same day when media tabloids revealed pictures of the actor getting all cozy with Fargo co-star Mary Elizabeth. Even Mary soon filed for divorce from her husband, filmmaker Riley Stearns. The two have been together right from the young age of 18! The actress later admitted that the divorce was indeed a turning point in her life. 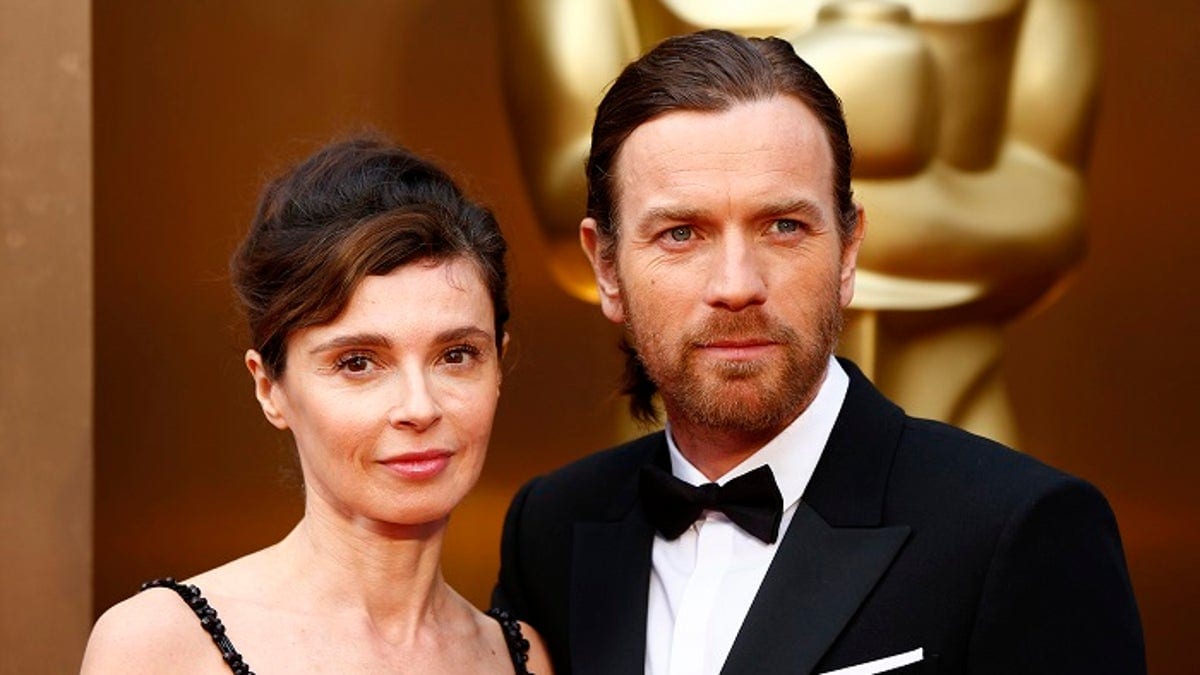 After seven years of marriage, they parted ways as Mary defined her divorce as an important and empowering moment in her life. However, she further said that it was a crazy thing for her as she had been with the same person since she was 18 years old.  The split went on to create such controversy that it was later reported that Ewan McGregor’s family thought this new relationship was a part of his mid-life crisis. However, the couple did not pay much heed to the ongoing controversies and started their life afresh.  Now, the pair going strong ever since and are now proud parents to their baby boy.