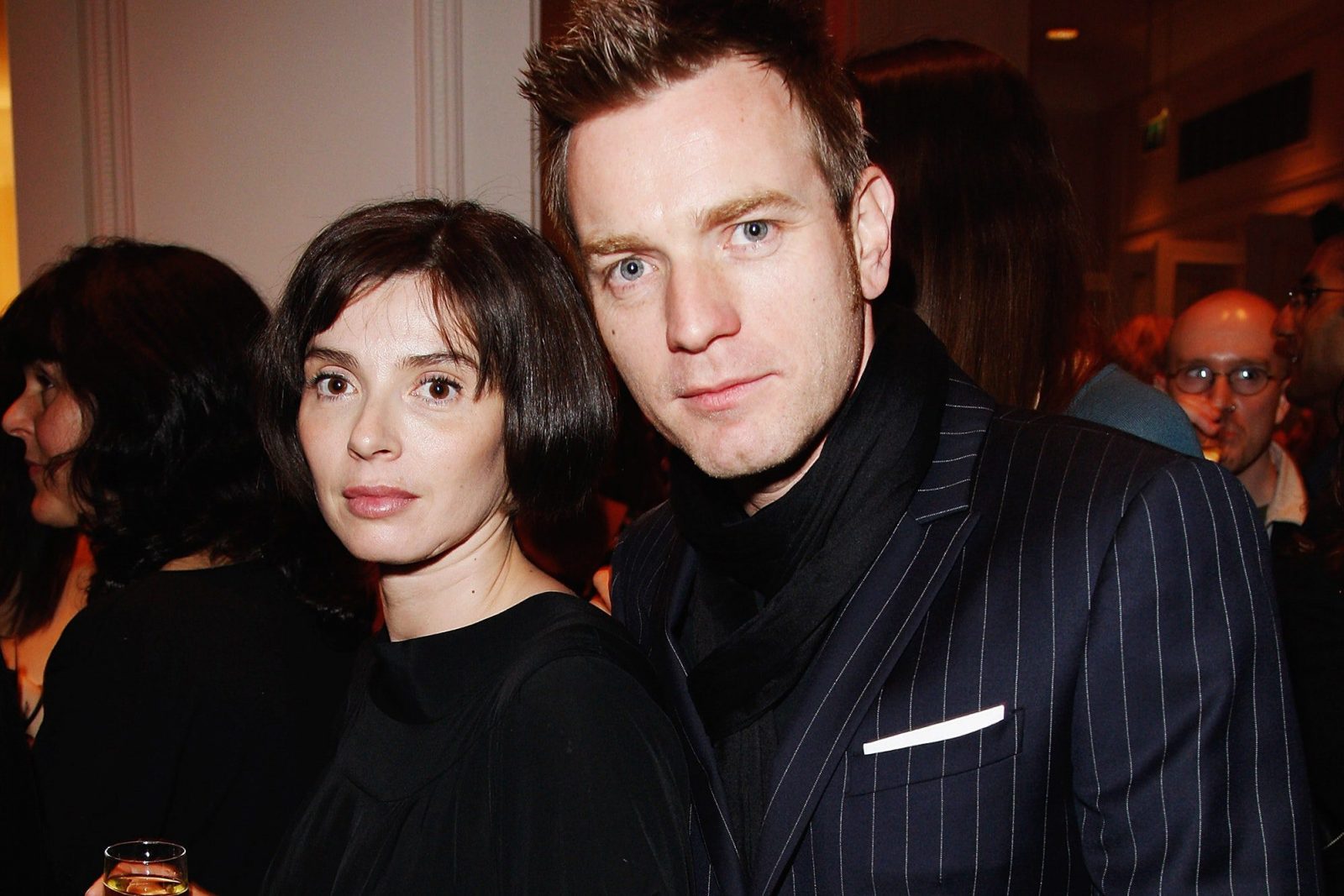 What do we know about Ewan McGregor Affair? Popular actor Ewan McGregor has been portraying impressive roles over the years and continues to do so. The actor made his acting debut in the leading role in the British series Lipstick On Your Collar. The actor recently won this year’s Emmy for lead actor in the limited series in Halston. Ewan McGregor managed to leave behind an impressive list of competitors, including Paul Bettany for the Disney Plus-Marvel Studios series WandaVision and Hugh Grant for HBO’s The Undoing, along with a few other leading stars. The lead actor thanked Ryan Murphy for creating a masterpiece named Halston.

Ewan bagged his big breakthrough role as Obi-Wan Kenobi in the hit Star Wars trilogy. He gained huge critical and commercial success after playing the role of the ghost in Roman Polanski’s political thriller flick, The Ghost Writer. While the actor has impressed fans with his meticulous acting, he has gained adequate media attention for his tumultuous personal life as well. Let us take a look at all the details regarding Ewan McGregor’s Affair.

Ewan McGregor Affair: Here’s What We Know About The Tumultuous Relationship.

Ewan McGregor was earlier married to Eve Mavrakis. The two share four children and have been married for 22 years. However, marital bliss came to a sudden halt after Ewan filed for divorce back in 2017. The separation attracted huge media attention as the actor was rumored to be seeing someone else while he was married. Ewan’s divorce with Eve Mavrakis was not only a controversial affair, but it was also an expensive split. Eve is reportedly getting $35,868 each month as spousal support. 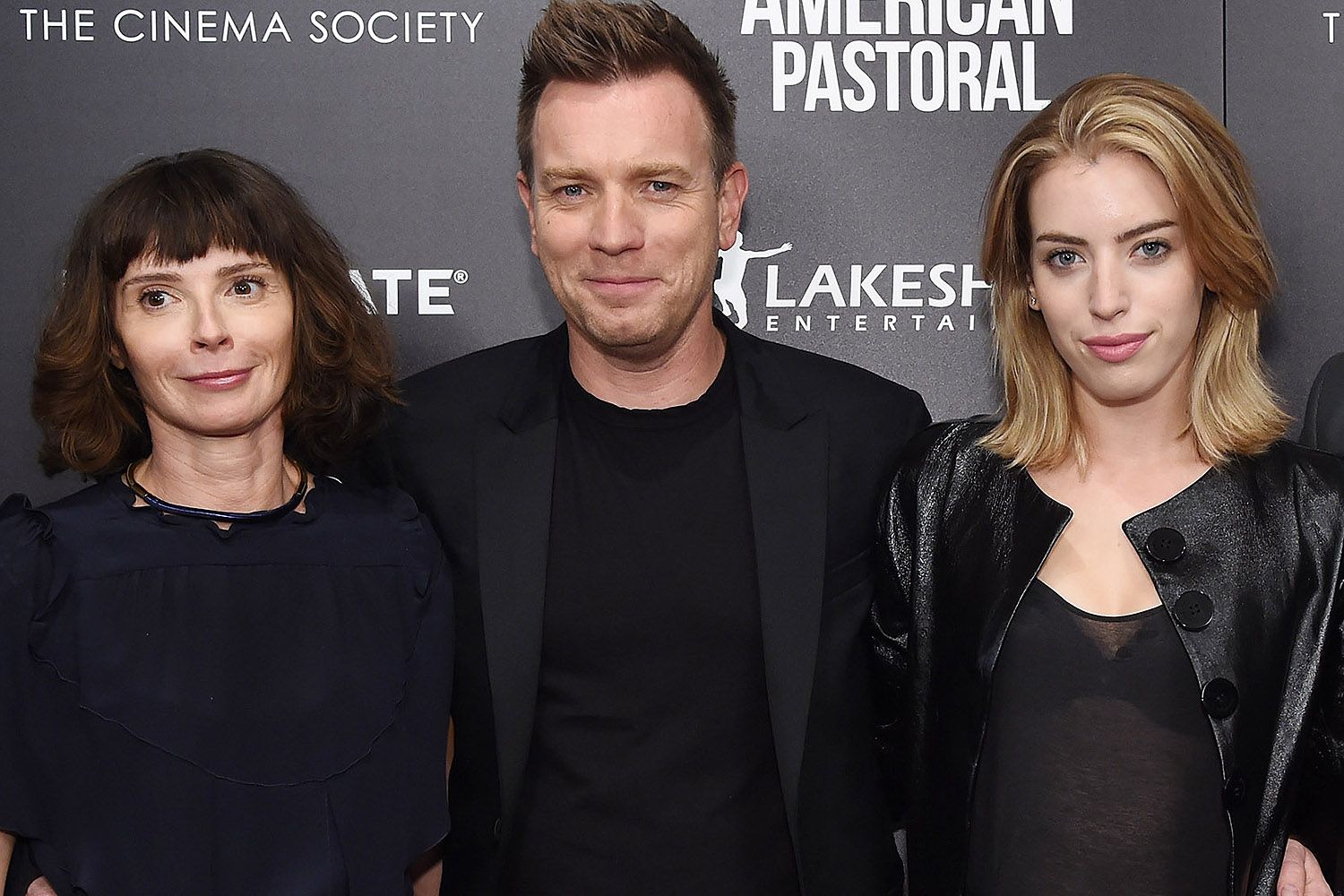 Ewan was allegedly seeing Mary Elizabeth Winstead, and someone from his own family took indirect shade at the actress. Many speculated that the actor was unfaithful to his wife while dating Mary. These rumors were fuelled even further when Ewan’s daughter Clara called Mary a piece of t***h!

Ewan McGregor’s Daughter Takes A Dig At Her Father!

The Star Wars actor was soon accused of cheating on his wife with his Fargo co-star Mary Elizabeth Winstead and breaking his family. Clara opened up about the cheating fiasco and the eventual divorce and made a long statement. The teen stated that she and her father are incredibly close, and despite her strongly disagreeing with how he has gone about things; she will always love him. Take a look as the Halston actor attends this year’s Emmy Award Function with Mary Elizabeth Winstead. Ewan McGregor makes some interesting revelations about his upcoming show as well.

#EwanMcGregor says fans won't be disappointed with his 'Obi-Wan Kenobi' #StarWars series as he steps out at the #Emmys with Mary Elizabeth Winstead pic.twitter.com/s9SRVB9Qh0

Clara once took to social media to upload a picture of her mother and gushed over the fact of how stunning she looked. When fans asked Clara to keep her mother away from her boyfriends, the teen took an indirect shot and said that she just keeps her mother away from ass**** men who leave her mother. The young celebrity kid later addressed the whole issue and name-calling while saying that it was not her finest moment. While Clara had her initial reservations, it seems like she has come to terms with the situation. She wholeheartedly accepted her sibling and uploaded pictures of her little stepbrother.

Ewan McGregor Opens Up About His Current Relationship With Fargo Co-Star.

While the actor is having a busy year as he is all set to return as Obi-Wan Kenobi in the upcoming Star Wars TV series. The Halston star admitted that he feels lighter with her current partner than he did in his previous relationship. The actor, despite all the ongoing cheating allegations, admitted that he is in a better place and is happier. 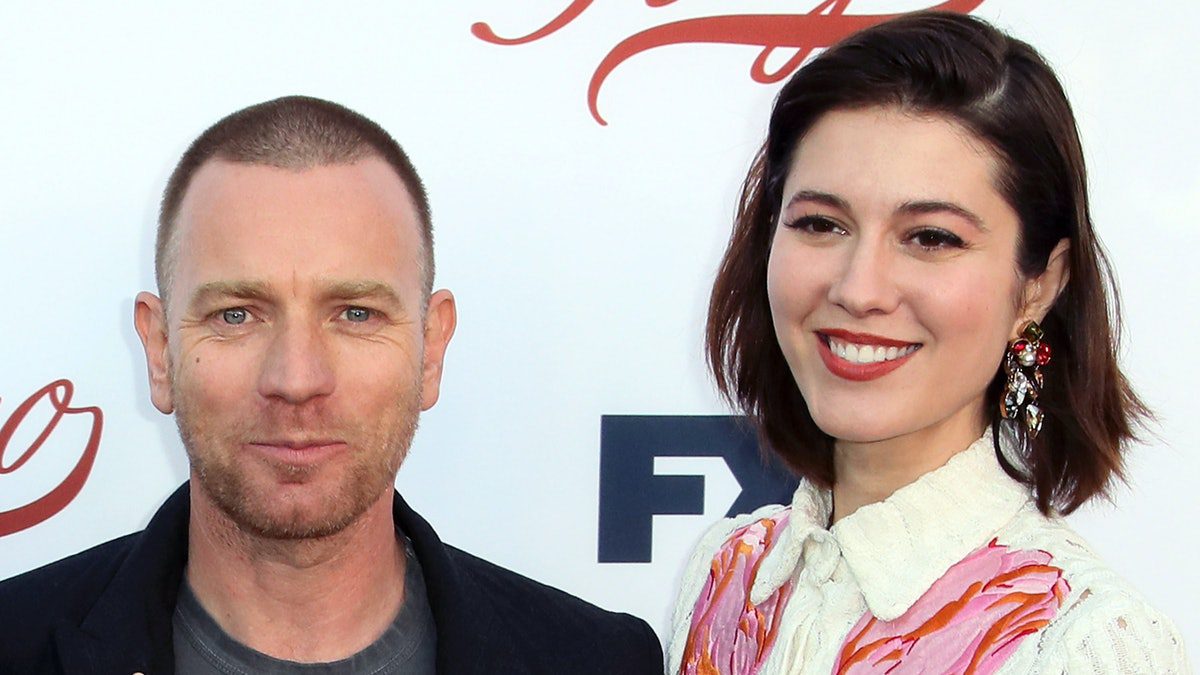 The duo has had an impressive journey this far and is now enjoying parenthood as they welcomed their first child together. It is McGregor’s fifth child. The actor recently won the Outstanding Lead Actor in a Limited or Anthology Series at the 73rd Annual Emmys. While accepting the award, the Halston star gushed about his ladylove while saying I love you too, Mary.