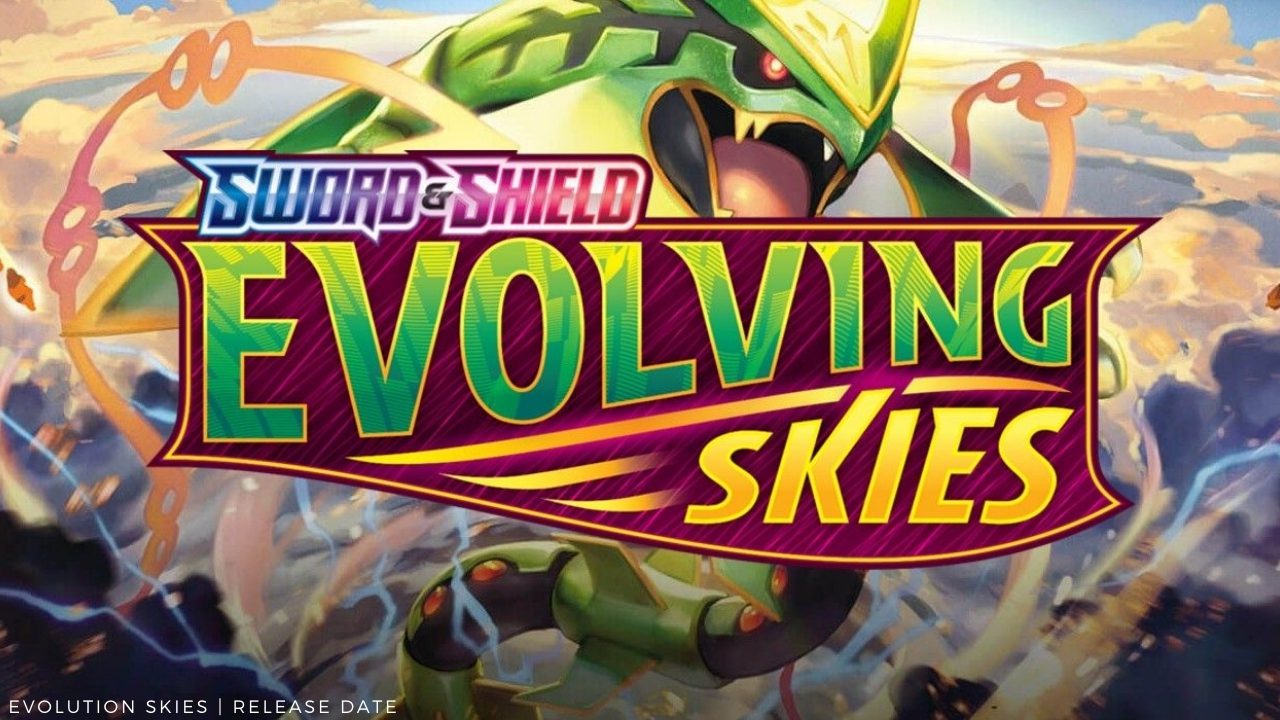 Well, the expansion of Trading Card Game, the third Pokemon for this year, is inevitable and upon us to release soon. Along with this new update, we will be provided with some of the most popular Pokemon that we have ever seen. There will be some of the various evolutions in Eevee. Sword and Shield will now have Evolving Skies features. It will also sport an exclusive art of all of them. This can obviously be dubbed as the most perfect set for all the people who collect. It will surely have an incredible value in the market as well.

Now, here we have wrapped up all the details that a fan needs to know about the newest update on these Pokemon cards, including the release date. Also, you guys should keep in mind that a pre-release for the series has already happened, and the cards are now out to have a circulation. The launch is spread across the whole country, and thus, it is most likely that these prices are going to drop sooner or later. Although, there is an idea given out which will provide the necessary details to keep in mind while cracking all your packs. 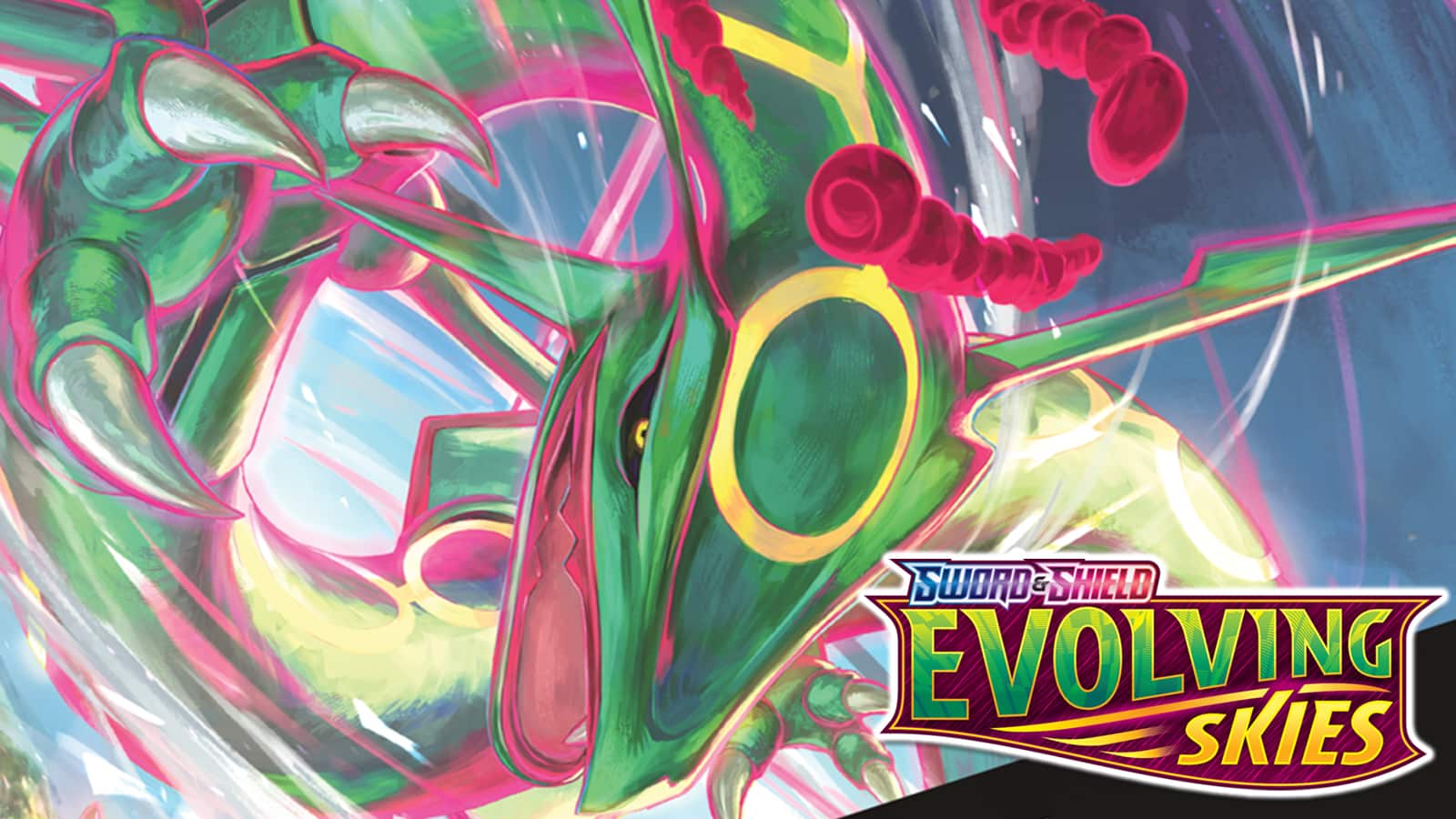 Also Read: The Last Of Us Part II Ending Explained: The Game Is A Masterpiece

Evolving Skies’ release date is on the 27 of August 2021. In this pack, we will have Dragonite V (Alternate Full Art). It costs 95.89 US dollars. It is one of the only three non-Eeveelution cards that are available on this list. You guys should also keep in mind that Dragonite has a high value despite any set it might be put into. Also, we have seen that this artwork is pretty awesome this time and even shows a sleepy Dragonite who is soaring above the clouds in the sky. On the other hand, another value is provided to this card through the exclusive dragon style on the set. You all can probably witness claw marks behind the typing symbol on the card. Next up in line, we have Glaceon. It is set for 99.99 US dollars. It is one of the first Eeveelutions cards in this list, among others.

As per the design on this card, we can see Glaceon having a great time on a snowy park bench. The artwork will surely put almost all the people in an awe of it. Third up in this list, we have Leafeon VMAX. It is an Alternate Secret Art placed at 109.99 US dollars. Now, there is a lot of value hidden inside this card with Evolving Skies. The Eeveelution VMAX cards happen to be the favorite ones of the fans. They have the gigantic versions of the desired Pokemon that are residing in their element. On Leafon VMAX, we can witness a tractor-sized Leafon that is toying with a hay bale located in a golden field. This is obviously one of the cutest artworks that we have seen. Also, the gigantamax in the Sword and Shield series has been played pretty well up here.

Evolving Skies – Cards in the set

Fourth on this list is Umbreon V. It is priced at 128.39 US dollars. Now, you all should probably know that this is not the only Umbreon on this list, but it is obviously a big shock that Umbreon V is placed so low. It is because this card is not one of the most popular ones included in the Eeveelutions. Also, this card portrays a full Dark-type glory to us. The Umbreon is dominating over the other Pokemon in a city lit with nothing but moonlight. The whole card is on the edgier and even is dark and scary. All in all, it has the reasons why everyone is in love with an Umbreon card. Then in the series, we have Rayquaza VMAX. It is a Rainbow Secret card priced at 129.99 US dollars.

Now, it is known that the Eevee line is actually the real emphasis of expansion. Although technically, we have seen that the face Pokemon are Rayquaza as well as Darulodon. There are fans who think that the Rainbow rares might be a bit gaudy than the else. Although, there is something sharply striking this card. Be it clean linework or maybe even the pose of the Pokemon or the fact that Rayquaza still comes in with the dragon sort of scratching effect, which makes up to have a really amazing card.