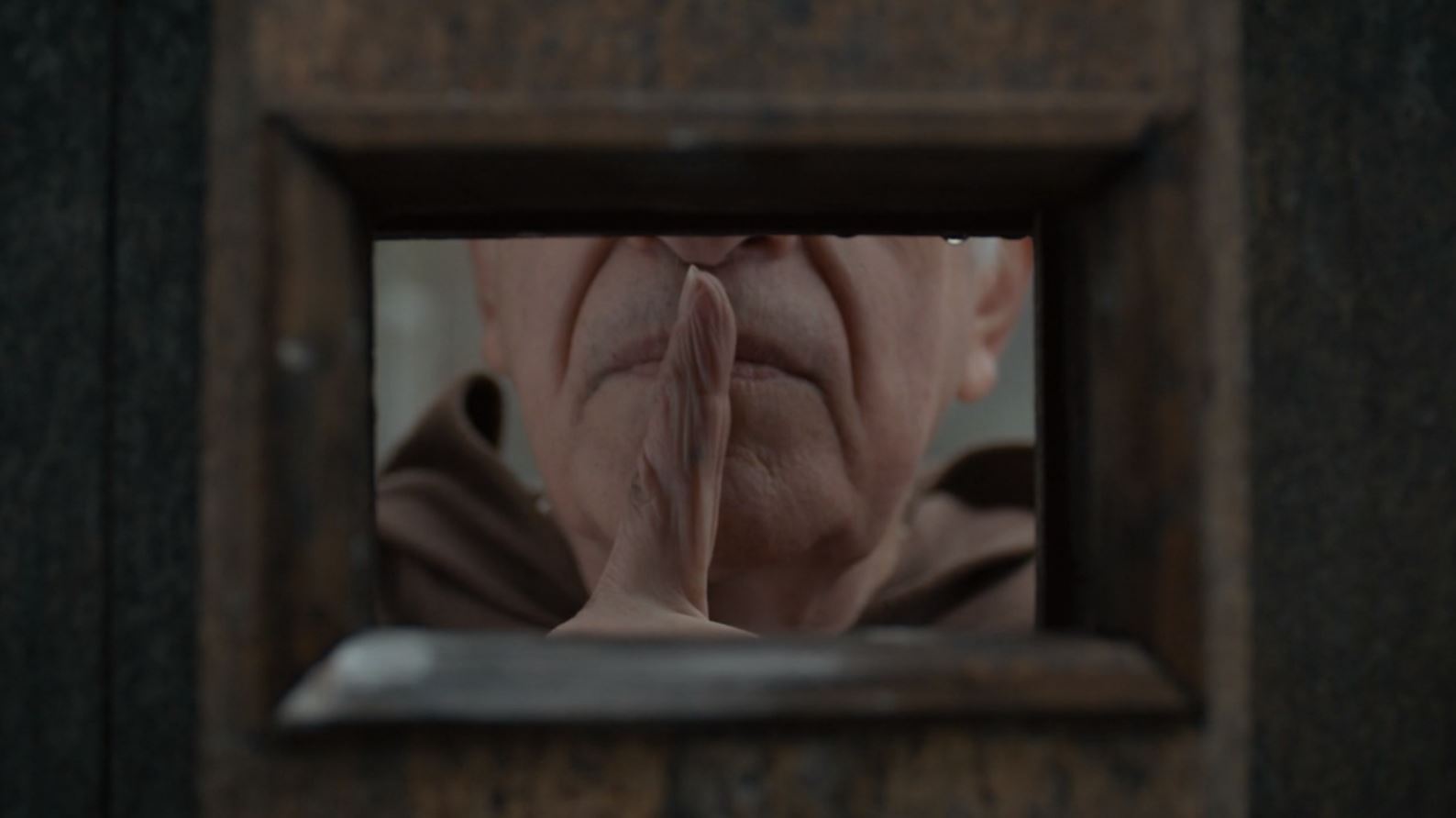 "S Is for Silence"

Fans are waiting for Evil Season 2 Episode 7 as the show has gone for a mid-season break. This hiatus should avoid the show colliding its release schedule with the Olympics, thus having fans only focus on the show when it returns. The story of Evil follows Dr. Kristen Bouchard, as she employs the help of David Acosta to help her distinguish the supernatural from insanity. She herself does not believe in the supernatural and gets David as he was trying to become a catholic priest. Joining them is Ben Shakir, a contractor who plays a devil’s advocate as he can give out scientific explanations to supernatural occurrences.

This week’s episode was an attempt to shed light upon police brutality and the Black Lives Matter campaign. In this episode, we will see the death of an unarmed African-American woman, Miss Burke. For this, the team will be assigned to investigate the police officer who had shot him. Through this episode, Evil tries to enact how certain sections of the Law Enforcement choose to be brutal and differentiate the public through racial stereotypes. 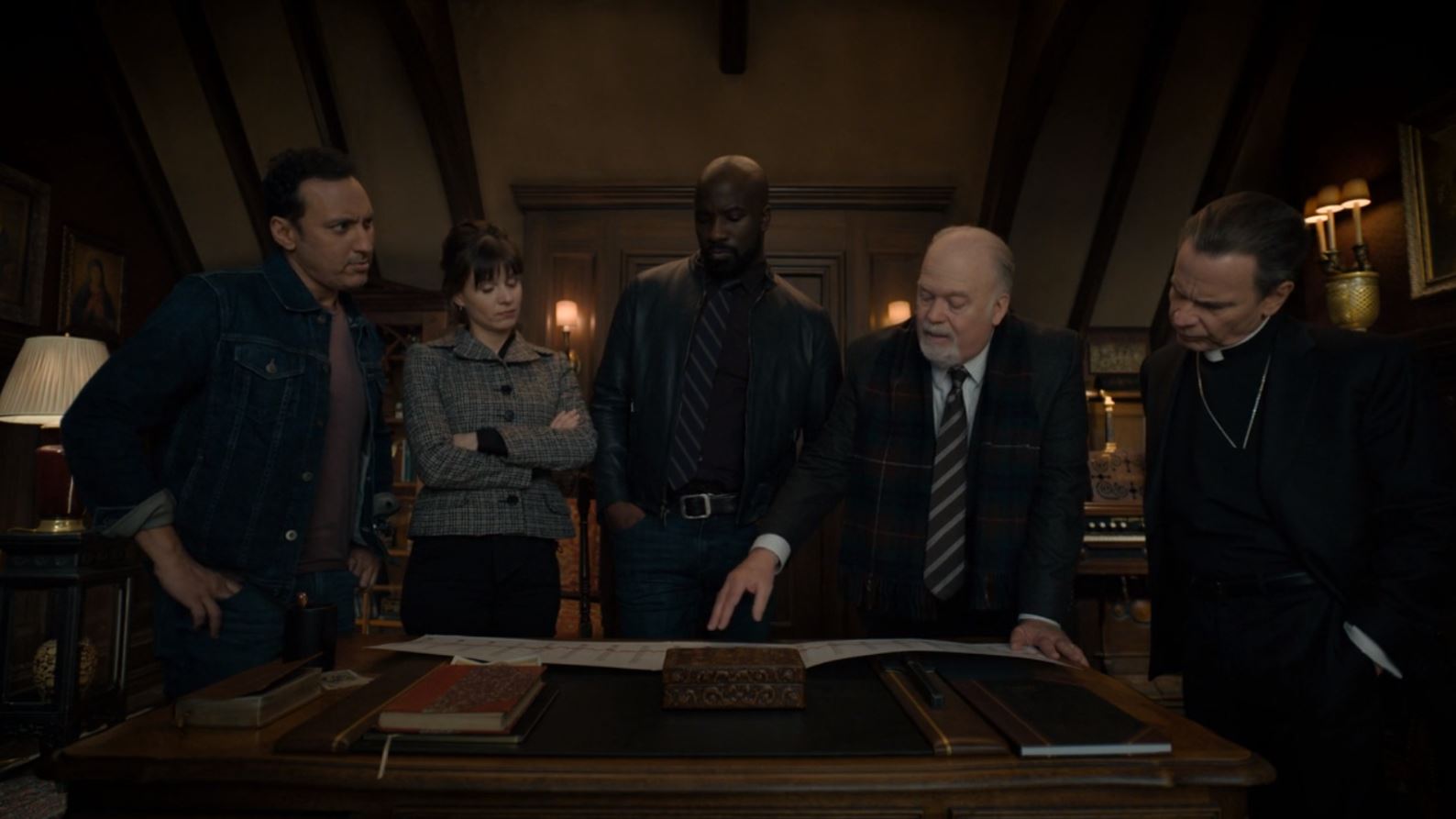 Evil Season 2 Episode 6 titled “C Is for Cop” begins with a Police Officer Jim Turley chasing a car and asking them to show their hands. The driver reaches their hand out for something as the cop shoots her killing her on the spot. Later we find out that it was a phone. The matter was severely complicated as the Turley was White while the victim was a Black Woman. The Police Union was approaching the Church as Turley had never shot a bullet before. And the lawyer asked him to appeal for temporary insanity. Due to this, the Police Union was approaching the church to investigate Turley’s claim that a demon-possessed him.

Looking at Turley’s body cam, the team finds a sigil which soon leads them to identify a gang within the NYPD. This causes a stir within the NYPD as certain cops intimidate David and Ben. We even learn that Turley was left by the Grand Jury and would join back the force. The episode also deals with Ben Shakir’s hallucinations as well as Kristen’s guilt of having killed Orson Leroux. 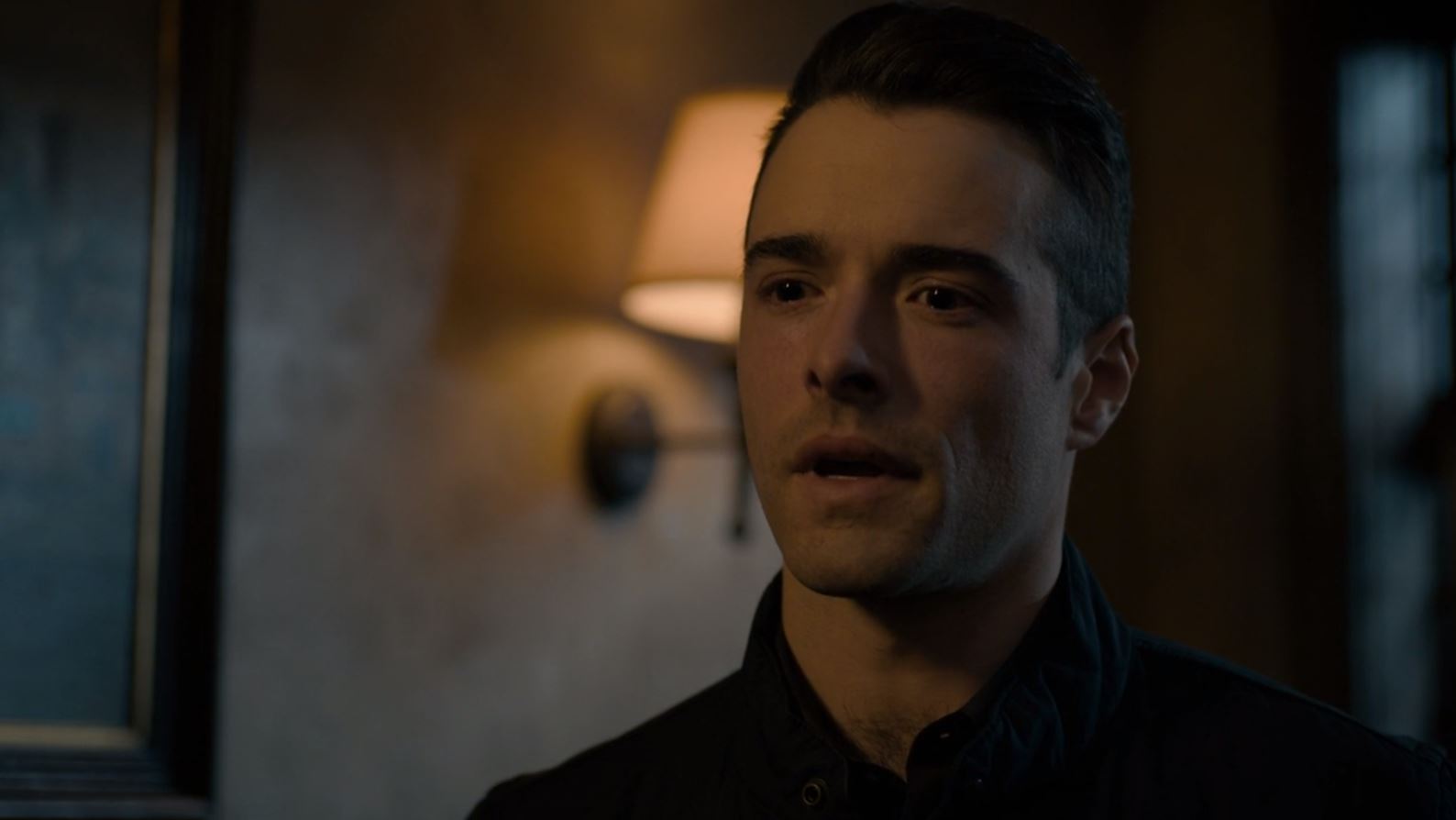 Evil Season 2 Episode 7 is set to be released on 29th August 2021. This episode will be titled “S Is for Silence.” The show is going into its mid-season break and will return nearly a month later. And just like all Evil Season 2 episodes, this episode too will be aired at 3 am ET/2 am CT on Sundays. Each episode by Evil has a runtime of about 40-50 minutes each. And if you would like to watch the episodes by Evil as soon as it airs, be sure to convert the time mentioned above to your local time and tune in.

Evil Season 2 is set for a total of 13 episodes, which means after the release of episode 7, we should see six more episodes this season. We also have the episode schedule for the following two episodes. They are as follows:

And Evil fans need not worry, as this will not be the end of the show. Paramount+ has renewed Evil for a third season on 8th July 2021.

Evil Season 2 Episode 7 titled “S Is for Silence” follows the trio going to the Sacred Trinity. Here, they are supposed to investigate the body of Father Thomas, who died a year ago. Recently, the monks started hearing humming from inside his tomb. As they opened it, they found Father Thomas’s body intact. The Vatican wants to consider Father Thomas for Sainthood. So, Kristen, David, and Ben are supposed to go to the Sacred Monastery and investigate whether the body was truly incorruptible. The only issue is that the Sacred Trinity is a Silent Monastery, which means that they cannot speak for the whole weak they are present there. 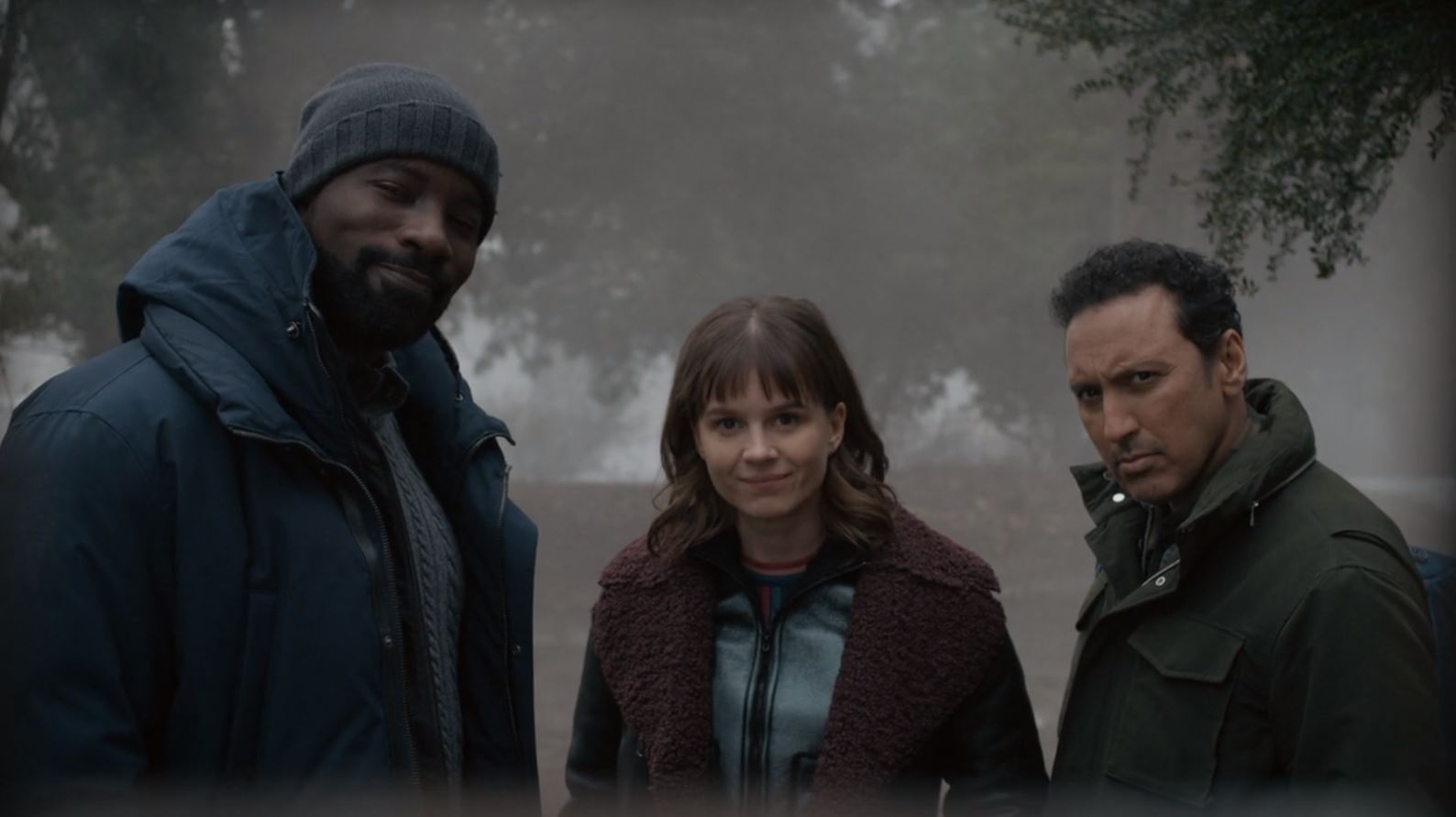 Where To Watch Evil?

Also Read: How to Watch The Devil Judge K-Drama Online?