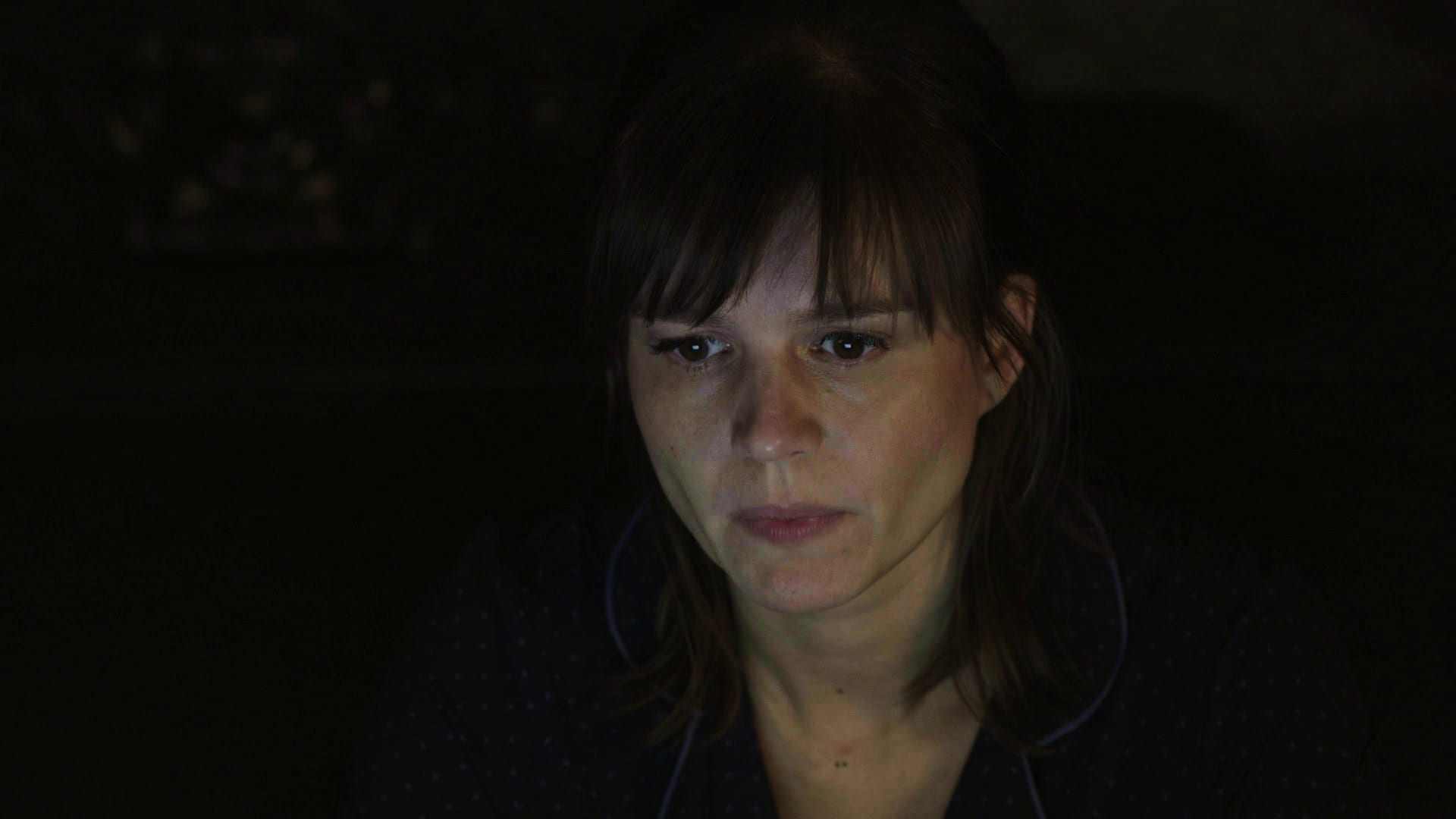 Evil Season 2 is thriving since its shift to Paramount+. For the first half, we have seen a variety of paranormal cases being tested while our team of Kristen Bouchard also battles their inner demons. Sometimes even affected by the investigating cases. So the coming Evil Season 2 Episode 5 is bringing a new case into the frame that involves the pop-culture creature Zombie. At least that’s what the title suggests. But would the episode have to deal with some personal struggles much like we saw in episode 4 is a question? That’s what we will be figuring out here.

Before we move on to Episode 5, we will take a look at Evil Season 2 Episode 4. The opening minutes of Leland Exorcism was quite scary and questioned us all about David. The further breakdown of his was guilty too until he was invited by a local gospel. Next, the case of the week involving an elevator game opened up secrets and legends we never saw coming. A little change to the origins but it all worked out for the stories in the end. So let’s see what went down.

Previously On Evil Season 2, we saw Leland’s exorcism which may now take more than one session. David becomes Leland’s spiritual advisor and soon things go wrong when Leland reveals some dark truths about David. Concerning Racism and voting of white evangelicals. Father Kay stops David and avoids creating a controversy. David might have to whittle his homily down. Kevin later invites David for a talk which almost breaks into a brawl between David and one of Kevin’s friends on the topic of racism. As he walks out from there, David is invited by a local gospel to another church. Luckily David doesn’t have to whittle his homily down. 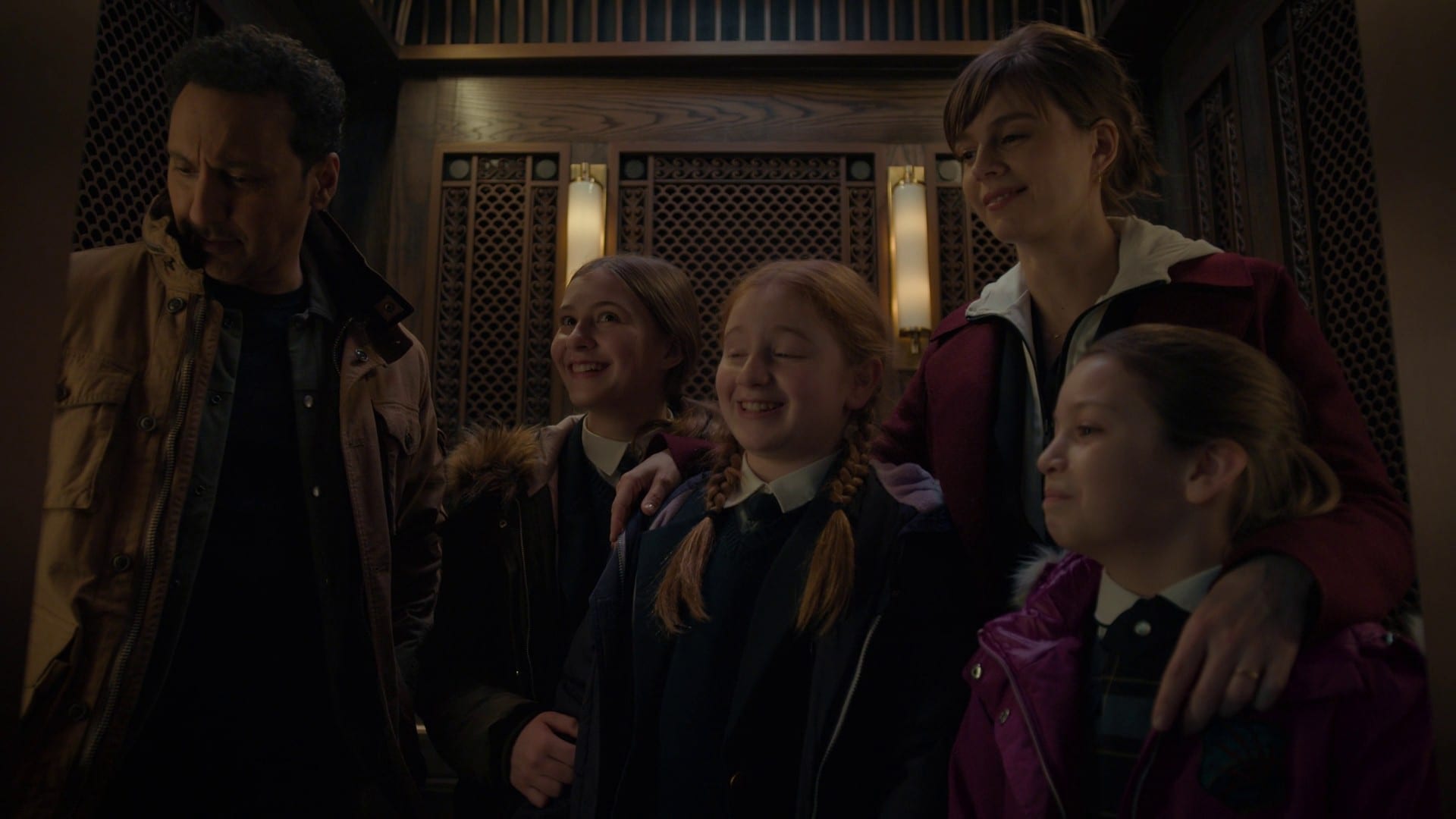 Moving onto this week’s case, it is all about an Elevator game that has led to a teenager named Wyatt goes missing. A game Kristen opts to. This requires entering an elevator and fix a sequence by traveling upside down. Failing or breaking rules ensures you are haunted for the rest of your life. The kids except for Lexus also join her in this game. The first weird thing about the game they notice is there is no 13th floor due to superstitions and instead directly the 14th floor. So anyway the group later runs into one of Wyatt’s girlfriend’s old friends who tells that his girlfriend Felicia also went searching for him and she recorded the call while she disappeared with a scream. 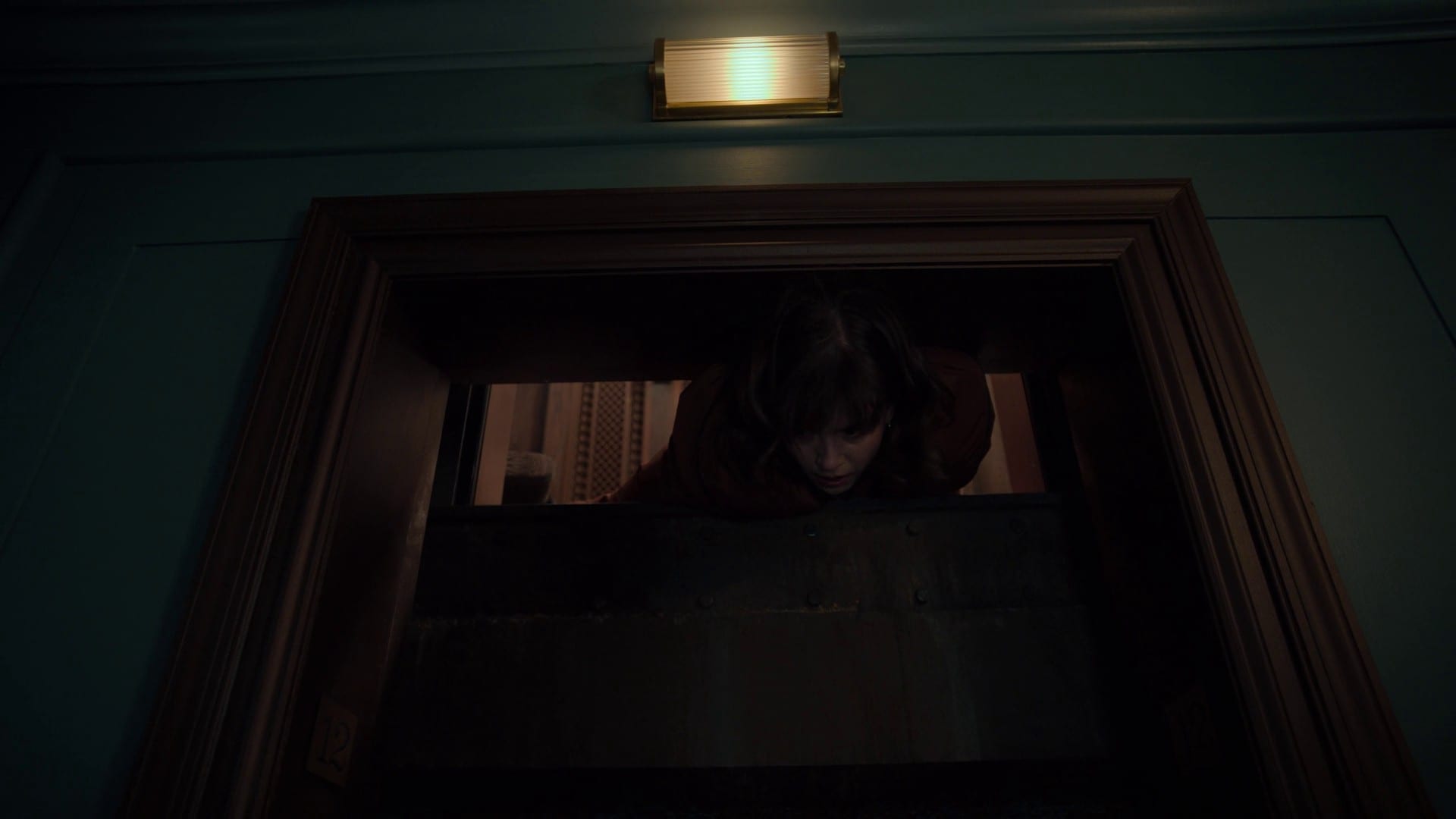 Ben investigates the building further to acknowledge the place’s history with Spanish Flu deaths and a legend similar to that of Teke Teke. Kristen after having a bad sleep at night goes to play the elevator game alone. Soon she meets the Teke Teke girl. She calls Ben for help and since the 13th floor is missing Ben believes the key to playing the game is to hit 1 and 3 buttons altogether. The attempt lands him in the basement where he meets his nightmares. Belieivng he is almost about to die, Kristen and David make the save at the right time by solving the game too.

Evil Season 2 Episode 5 is releasing on 18 July 2021 and will release on Paramount+. A total of 13 episodes are coming this season so expect a new episode every Sunday following the fifth for Evil Season 2. Apart from Paramount+, Evil Season 2 is not available anywhere to buy or rent. There are two plans for Paramount+ which will offer Evil Season 2 and its episode 5.

Evil Season 2 Episode 5 is titled, “Z Is for Zombies”. According to the official synopsis of the episode, we may see Father Mulevhill in trouble. He believes he is under diabolical oppression. So to confirm it and help himself, he asks the team to have further evaluation. Furthermore, the title says zombies are in so expect a new case this week that may resonate with the title. The ending moments of the previous episode did see people going crazy and attacking the kids. But the reason remains a secret and then there is Kristen who is also struggling with her marriage. Guess we have to wait for the episode to find out.