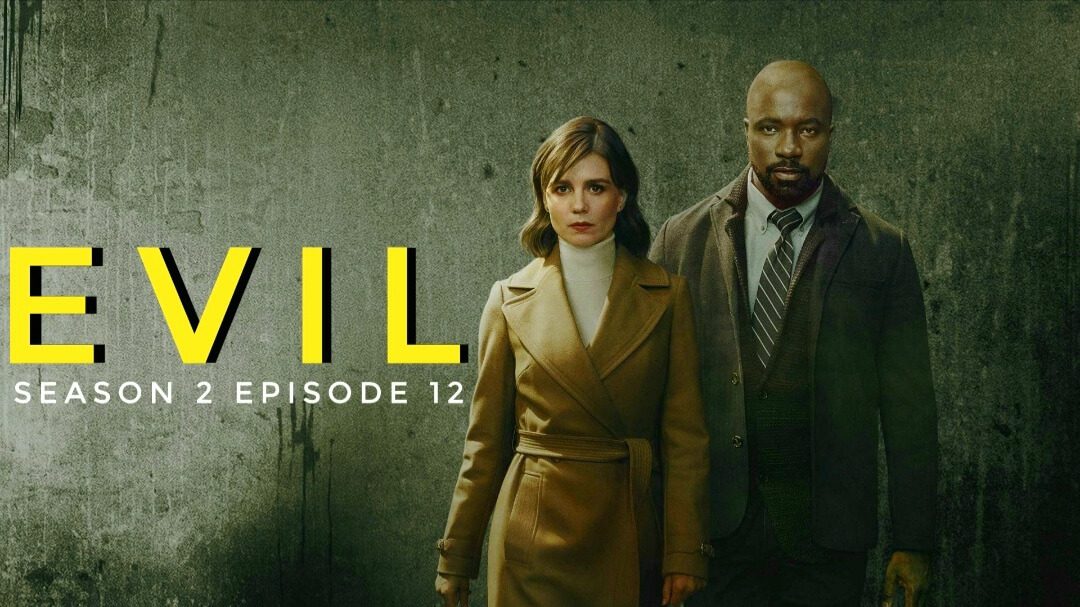 Evil season 2 is available on Paramount+.

Evil season 2 episode 12 will follow the team taking a case at Dr. Boggs’s request. The synopsis suggests that the case will revolve around a recently widowed Catholic named Nathan. The team will be contending with issues troubling Nathan and his son, Elijah. After the odd-one-out entry that was episode 11, things seem to be going back to the usual routine. Episode 11 revolved around the team taking a case from IRS out of all clients.

However, it wasn’t just the IRS and the subsequent investigation that highlighted the previous episode. We also got to follow up on a great deal of turmoil in Kristen and Andy’s relationship. By the end of the episode, the couple seemed to have patched things up for a while. But will this last? Also, what about Cheryl? She’s certainly going through an intense time, to say the least. Episode 12 of Evil season 2 will answer these questions and more. Spoilers ahead! 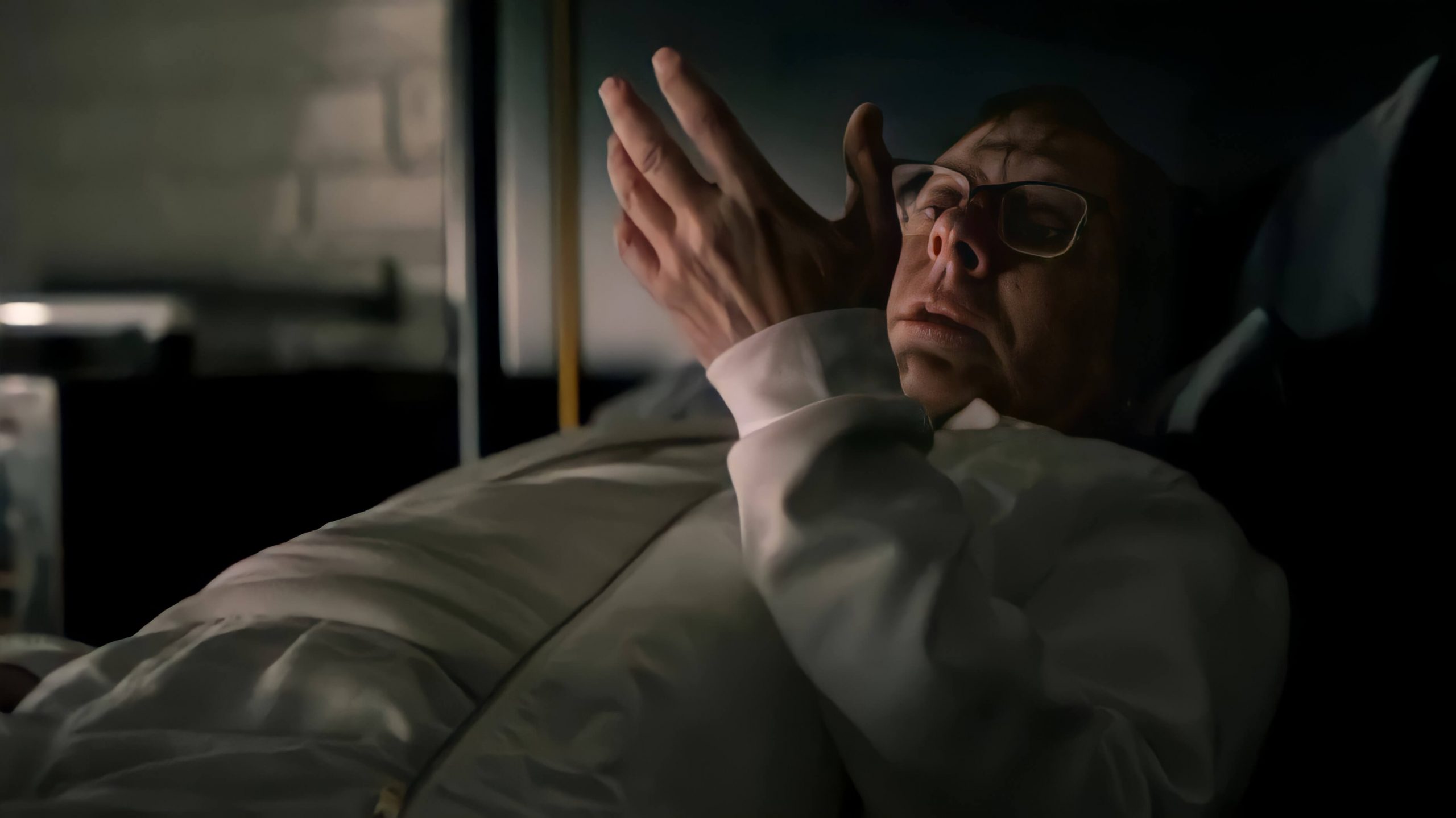 Episode 12 of Evil Season 2 is set to release on October 3, 2021, at 3:00 a.m. ET. The title for episode 12 is going to be “D For Doll.” Kevin Sullivan will be directing the episode with the teleplay by Davita Scarlett. Season 2 of Evil is set to run for a total of 13 episodes.

Episode 12 of Evil season 2 will be exclusively available to stream on Paramount+. New episodes air on the streaming platform every week on Sundays. You can catch up with the entire season 1 of the show on Paramount+ as well. The streaming platform has a couple of subscription plans you can try to binge on your favorite shows. However, you can enjoy a seven-day free trial after signing up. After that, the plans start at $5.99 per month with advertisements. To stream without ads, you can subscribe to the $9.99/month plan. The annual version of both of these subscription plans will be available at a discount price.

Evil season 2 episode 11, “I is for IRS”, was a crazy ride, even by the usual standards of the show. The episode opened with Sheryl injecting herself with Leland’s blood transfusions. We see her bask in drugs and flirting with men as Leland watches from a distance. The sequence concludes with Sheryl drilling a hole into a man’s head. Meanwhile, the IRS has hired David, Kristen, and Ben to check the legitimacy of an organization. This organization calls itself “The New Ministry”, claiming to be a Satan-worshipping religion. They meet the Ministry’s Chief of Operations, Graham Lucian. The charming man takes them through a course of his religion’s history, literature, etc. The Ministry is seeking tax-exempt status and so far, they seem to meet all the necessary requirements. However, Ben and Kristen spot Ministry’s t-shirt business, raising their suspicion. 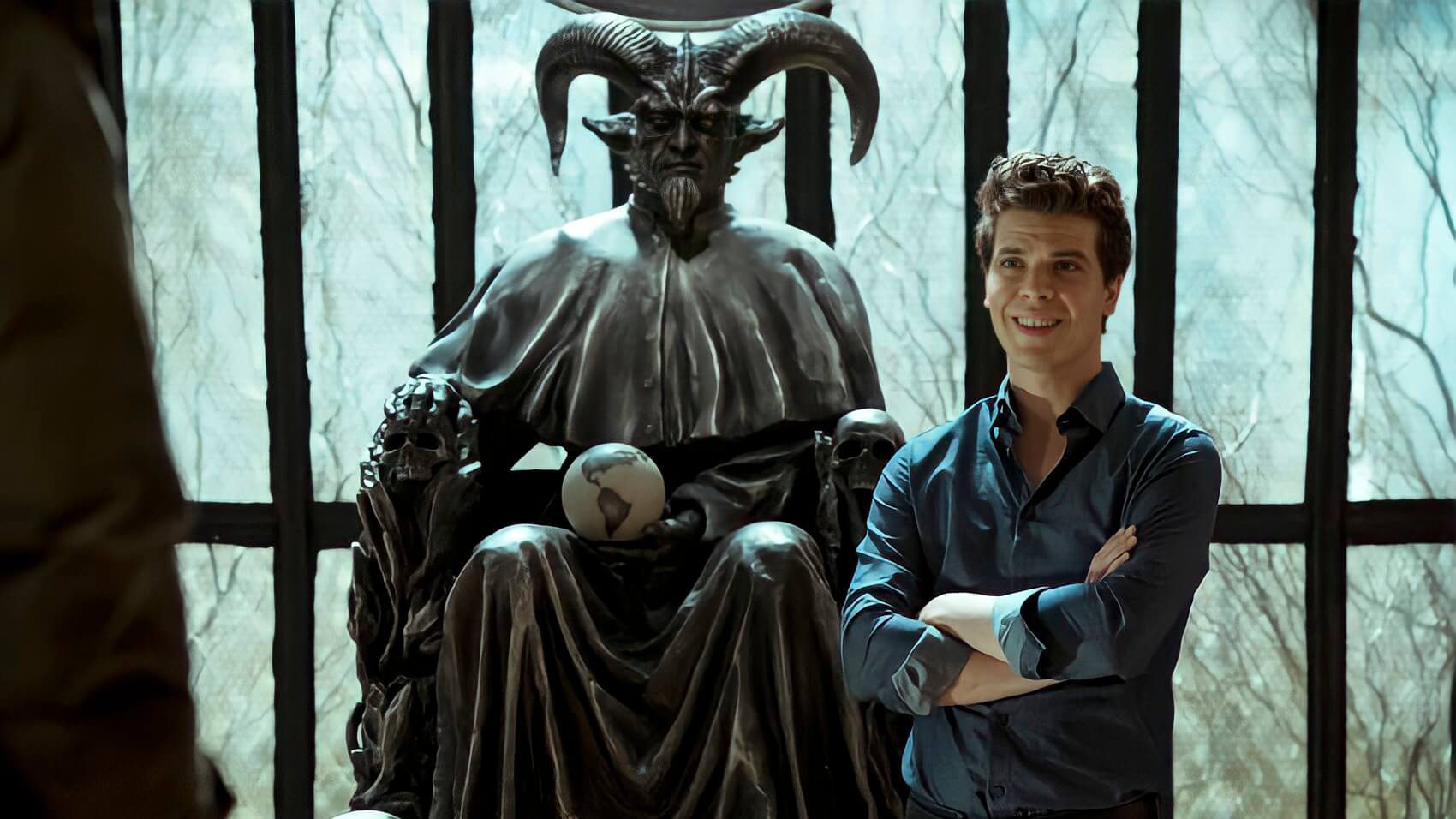 Leland prepares for a three-night exorcism. Andy and Kristen try and get through a session with Dr. Boggs but it devolves into a quarrel again. Midway through the session, Jinn appears and asks her to ask Dr. Boggs for more medication. Leland’s first night of exorcism commences and it turns violent. As the possessed performs freaky stuff, David calls for Kristen to observe the second night. The team visits the Ministry again and Kristen has a flirtatious exchange with Graham. Later, Kristen arrives at Leland’s exorcism with David and can’t take it all. She runs off to the bathroom and sees her stomach bleeding. This inexplicable event soon turns even more surreal and absurd. Her stomach rips apart and outcomes a creature-fetus. However, unsurprisingly (well…), it’s just a hallucination.

Kristen holds the new medication responsible for this. Following that, she goes to a bar to help process what just happened. Graham also arrives at the bar, who was apparently “kind of” following her. Kristen takes him to her car and has sex with him, although noticeably without any hints of passion or affection. Arriving home, her mother notices her putting her underwear on. Sheryl gives her a piece of advice; to go quietly to the bathroom, take a shower, and clean herself thoroughly. Kristen does just that, she even washes the whole bathtub afterward. Meanwhile, Sheryl heads over to help Leland after he asks for it. Sheryl tells him she’ll only help if there’s something in it for her. He tells her he will give Edward. Sheryl accepts and immediately heads over to his house. At his house, Sheryl helps a debilitating Leland into a bathtub full of blood of donors.

Elsewhere, Kristen, David, and Ben submit their findings on the Ministry. They tell the IRS agent that it’s more of a merchandising business than a religion. However, Graham and Bishop arrive and challenge their conclusions, saying they have a bias. The bias, obviously being that Kristen has sex with Graham, but Kristen manages to laugh it off convincingly. IRS rejects Ministry’s application for tax-exempt status. Bishop Jim warns the trio that Satan is coming for them, before walking off. Leland’s exorcism reaches completion and he comes out a new man, renouncing Satan. Kristen also seems to get rid of her demons. She then heads off to her home, calling Andy, crying. She wants to meet him before he leaves for Colorado to sell the business. Arriving home, she finds him in the backyard. The two embrace and kiss each other, looking forward to a fresh start. 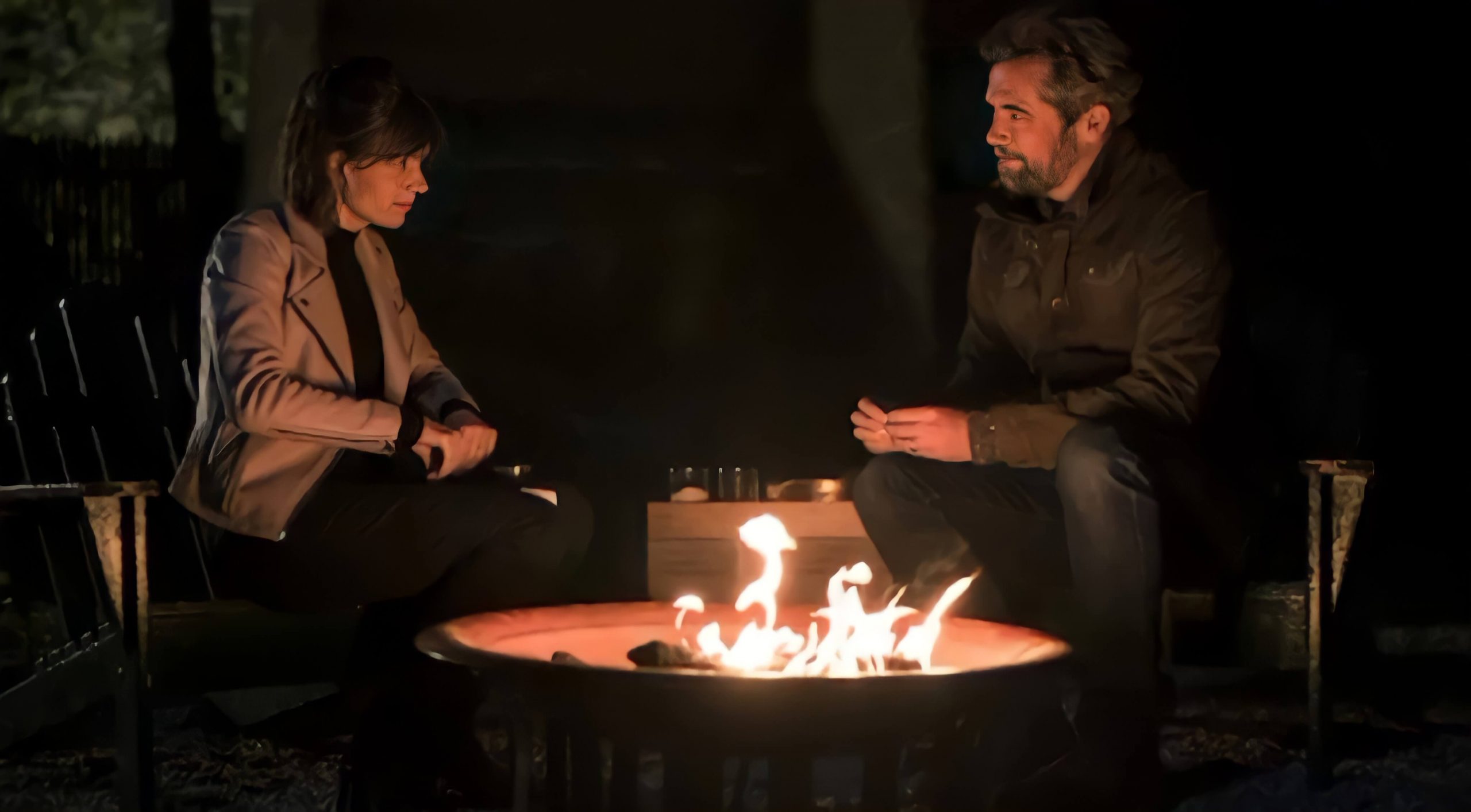 Andy and Kristen at the end of episode 12. Image credits: Paramount+.

What Will Happen Next on Evil Season 2 — Episode 12 Preview

According to the official synopsis, episode 12 will see the team following up on a request from Dr. Boggs. Episode 12 of Evil season 2 might delve into the fresh start that Andy and Kristen need so much currently. Kristen has stopped taking the medications and her problem seems to have gone away. After the exorcism of Leland, it seemed that Kristen also got rid of her issues. The jinn, however, would now be needing another host, now that Kristen is off the picture. The demon therapist is dead, so it will have to find another host. It does, in Leland, who welcomes the jinn with a smile.

Episode 12 of Evil season 2 will explore more of what this new partnership will entail. Kristen and Andy have a heartfelt reunion at the end of episode 11. Although it looks like their relationship is going to be back on track, something’s amiss. The fleeting moment when the camera focuses on Andy’s face during the purification ritual hints toward doubt. Andy is surely working to make things right, but he’s not quite sure himself. And for some reason, it seems that Andy won’t return after his business trip to Colorado. It will be interesting to watch what happens to Kristen if that were to happen.

Also Read: Evil Season 2: Everything You Need To Know