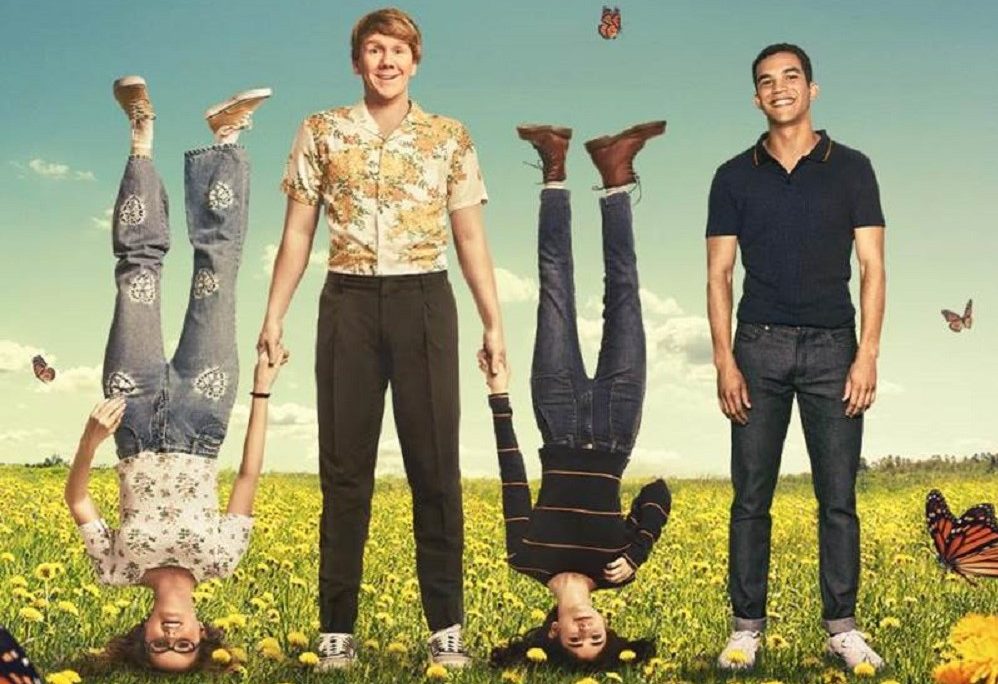 Everything's Gonna Be Okay Season 2 Episode 1 is coming out this week and here's all you need to know about it.

‘Everything’s Gonna Be Okay’, the American comedy TV series is returning with its second season and will soon be airing its first episode. Created by Josh Thomas, the show made its debut on 16th January 2020. The series did really well and earned itself a good reputation in no time. Be it the audience or the critics, everyone was commending the show. In fact, the critics described it as warmly witty and sweetly poignant. Consequently, the show now has an average score of 95% on Rotten Tomatoes, an average score of 79% on Metacritic, and an average rating of 7.3/10 on IMDb. As a result, after seeing the highly positive reviews, the series was renewed for a second season. Therefore, the show is now returning with its second season all set to release the first episode. So, let us find out all we need to know about this fresh season of ‘Everything’s Gonna Be Okay’. 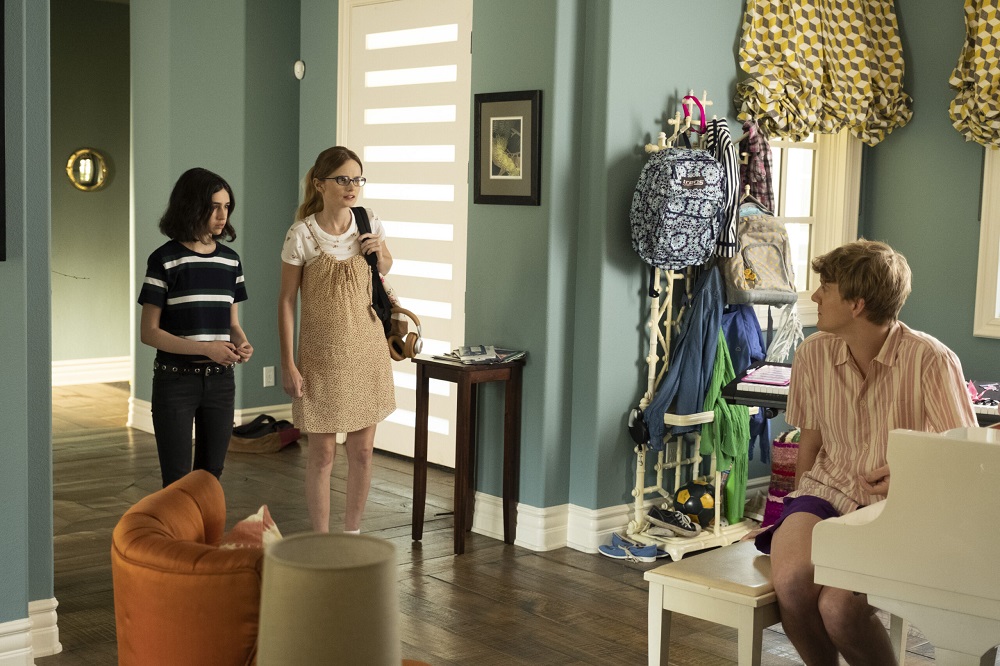 A still from the premiere episode i.e. ‘Everything’s Gonna Be Okay’ Season 1 Episode 1.

Everything’s Gonna Be Okay’ is an American comedy show created by the Australian writer, actor, and comedian Josh Thomas. The show has released a total of 10 episodes to date during its first season. However, seeing the success it received, the show was renewed for a new season in May 2020. Josh Thomas, Stephanie Swedlove, Kevin Whyt, Richard Allen-Turner, David Martin, and Jon Thoday are its executive producers. The show is aired on Freeform and each episode has an approximate runtime of 20-45 minutes. John & Josh International, Avalon Television, and Freeform Studios are the production companies that funded the project whereas Avalon Distribution is its sole distributor. Now, let us have a look at the main cast of the series. 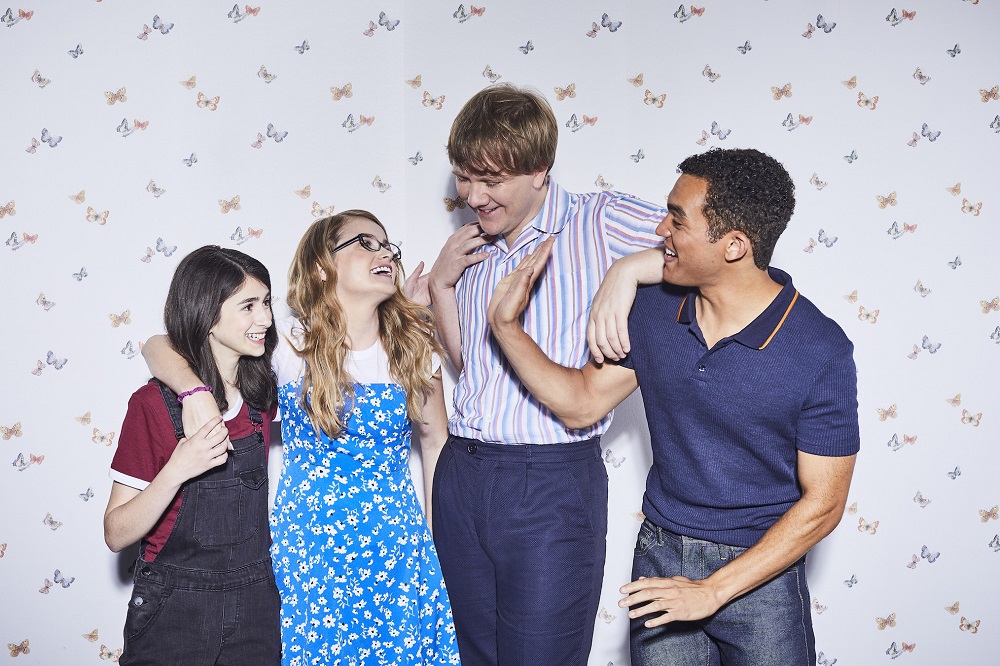 A still of the entire main cast for the series ‘Everything’s Gonna Be Okay’.

Josh Thomas as Nicholas: Josh Thomas is an Australian writer, actor, and comedian. He rose to fame after winning the Melbourne International Comedy Festival’s Raw Comedy Competition. He has been a part of several movies, podcasts, and TV shows since then. Some of his best works include “Please Like Me”, “Josh Thomas and Friend”, “Talkin’ ‘Bout Your Generation”, and “Celebrity MasterChef”.

Kayla Cromer as Matilda: Kayla Cromer is an American paranormal investigator, model,  and actress. She is very popular for her works from films and series like “Desert Dwellers”, “Blood Orange”, “South of Hell”, and “Ghost Brothers”.

Adam Faison as Alex: Adam Faison is an American actor. Some of his best works include “The Champion”, “Into the Dark: Midnight Kiss”, “Liberty Crossing”, and “Daphne & Velma”.

Maeve Press as Genevieve: Maeve Press is an American writer, actress, and comedian. Some of her best works include “Theresa Is a Mother”, “Why Can’t Girls Code”, and “Before Your Very Eyes”. 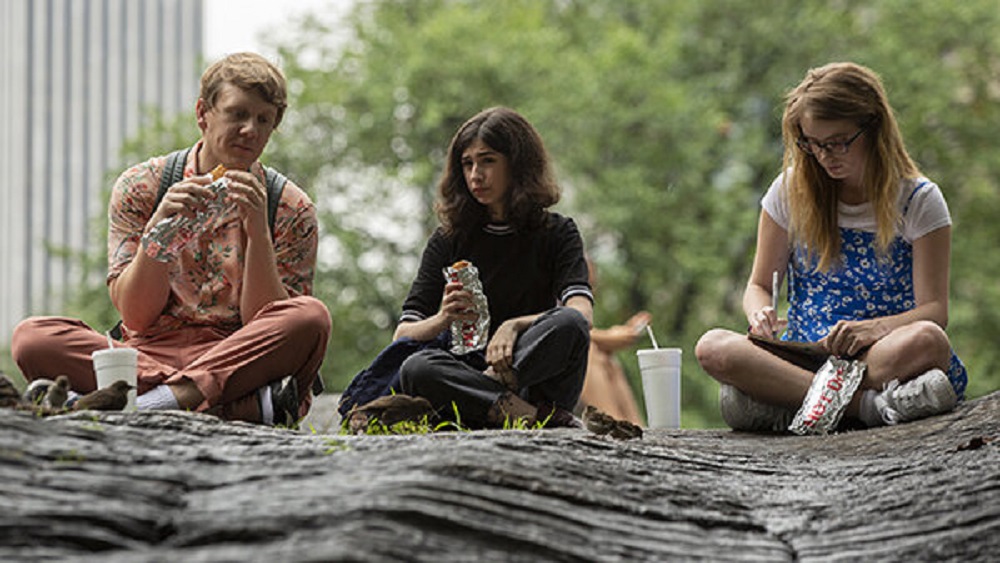 What to expect from Everything’s Gonna Be Okay Season 2 Episode 1?

In the finale episode of ‘Everything’s Gonna Be Okay’ Season 1, we saw the sibling trio travel to New York. They wanted to see whether Matilda was able to attend Juilliard by herself. Apart from that, the show drew a picture on delicate topics like sudden parenthood, autism, adult life, budding sexuality, and grief in a jolly yet responsible method. We saw how the wealthy family strived to cope with the loss initially. However, they gradually evolved into an understanding and loving clan that had each other’s backs during the lows. Consequently, we can expect Season 2 to pick up the story from where the finale left us hanging. We will follow Matilda as she cruises her way to the growing world of college that is far away from her family and hometown. About 2 weeks ago, Freeform released the trailer for ‘Everything’s Gonna Be Okay’ Season 2 on their official YouTube channel. It has already crossed 10k views and you can watch it below.

Everything’s Gonna Be Okay Season 2 Episode 1 is going to release on 8 April 2021 i.e. on Thursday at 10 PM EST. You can tune in to Freeform at the time mentioned above to watch the episode. Even if you miss the episode, you can stream it later on the official website of Freeform or its app. The episode will also be available for streaming on Hulu a day after its official broadcast. So, brace yourselves as the comedy-drama returns with a fresh and fun-filled season to entertain you all. Until then, stay tuned for more updates about the show and binge on its previous season.