Grand Theft Auto is a series of five action-adventure video games developed by Rockstar North and published by Rockstar Games. The wait for GTA 6 has been long, so here’s everything we know about GTA 6. The first installment in the series was released on 22 October 1997 for the PlayStation console. The latest game in the main series, Grand Theft Auto V, was released on 17 September 2013 for the PlayStation 3 and Xbox 360 consoles. The series is primarily produced by Sam Houser, founder of Rockstar Games.

Grand Theft Auto is an adventure and action video game series developed by Mike Dailly and David Jones. The later titles were created by brothers Sam and Dan Houser and game designer Zachary Clarke. It is essentially developed by Rockstar North (once called DMA Design), and published by its parent company, Rockstar Games. 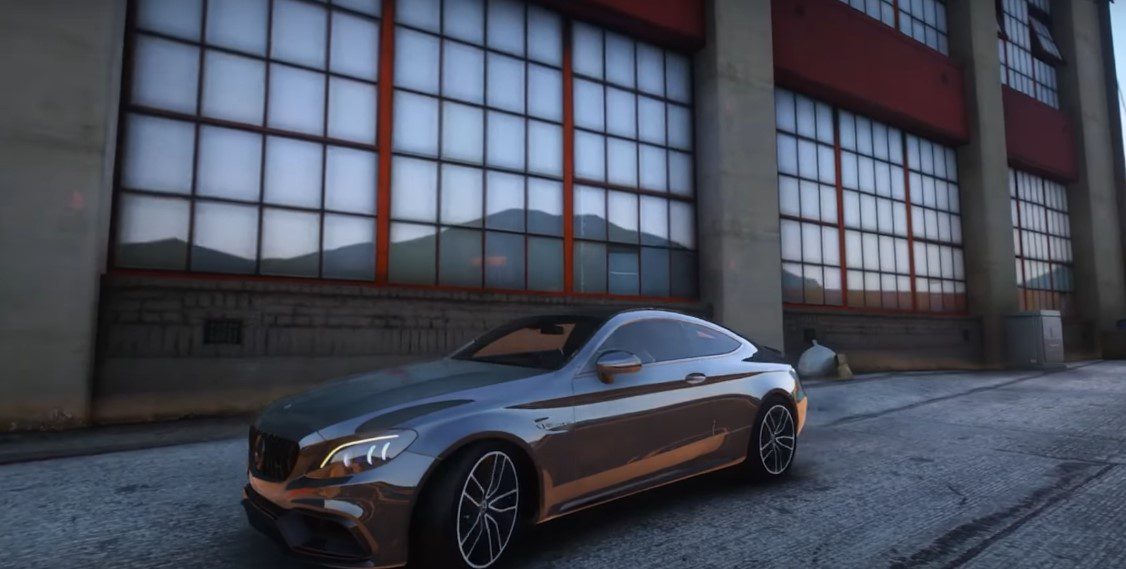 Here’s what we know so far.

Rockstar Games is working on Grand Theft Auto 6, as fans are calling it (despite Rockstar not officially revealing a title). The game’s development is being led by Rockstar North, situated in Edinburgh, Scotland. Still, these days, Rockstar’s entire network of studios is known to work collaboratively on the same project, similar to how production on Call of Duty is spread between teams. Red Dead Redemption II, Rockstar’s latest large game, was created by many groups.

There have been numerous rumors about Grand Theft Auto 6. One of the more intriguing reports is that the game would feature an evolving map similar to Fortnite. According to words, this would allow Rockstar to update and adjust GTA 6’s globe map regularly, much like how live-service games do. Other speculations have stated that GTA 6 will take place in the 1980s. However, reporter Tom Henderson has denied this. He’s claiming that the game will occur in a modern-day version of Vice City.

It has been rumored that Rockstar will include numerous playable characters. A storytelling mechanism that originated with GTA 5 and was widely praised. Trevor, Michael, and Franklin are the three main characters in GTA 5. However, reports say that at least one of the GTA 6 characters will be female. Other GTA 6 rumors include the game launching as a timed-exclusive on PS5—which would be a massive deal but not entirely unexpected. GTA and PlayStation have been partners for a while. And in this day and age of exclusive content, Sony paying Rockstar for some form of exclusivity would continue that trend.

Game is in development

If you’re unfamiliar with GTA, the games are set in fictional American cities, usually, Liberty City, Vice City, or San Andreas, which stand-in for New York City, Miami, and the state of California, respectively. The initial game featured three fictional cities, however, following editions focused on a single environment.

The gameplay centers on an open environment in which the player can choose objectives to advance the general story and engage in side activities, all of which include aspects of action-adventure, driving, third-person shooting, occasional role-playing, stealth, and racing. The series follows a variety of protagonists as they strive to advance through the ranks of the criminal underworld, however, their motivations vary from game to game. The series also has characteristics of earlier 16-bit beat ’em up games.

Why Is It Called GTA?

The name of the series references grand theft auto, a term referring to motor vehicle theft. Common gameplay features include carjacking and shooting enemies. These games are also available for personal computers, although versions for other platforms have also been released. The series has spawned various kinds of merchandise, making it one of the highest-grossing media franchises of all time. As of February 2018, over 250 million copies of the games have sold worldwide across all platforms.

Grand Theft Auto is an action-adventure video game series created by David Jones and Mike Dailly. The later titles of which were created by brothers Sam and Dan Houser and game designer Zachary Clarke. It is primarily developed by Rockstar North (formerly DMA Design) and published by its parent company, Rockstar Games.

Also Read: What To Expect From Final Fantasy 35th Anniversary?