Netflix is always stocking up its library with good content, and this month is no exception, it is gonna release some series varying from comedy to drama to science fiction. Last month it gave us such iconic series and anime like Hollywood and Dorohedoro. So in this article, I will tell you about the best from the library of content that you can each in the month of June ranging from Originals, series, and anime.

It is a sitcom created by Jeff Franklin and is the follow-up sequel to the hit television show the Full House. The show has a plot that features a woman named DJ Tanner whose sister Stephanie and best friend Kimmy—along with her teenage daughter—live together at the Tanners’ childhood home in San Francisco, California. Part 2 of the final season will release on June 2

The Forth and the final season of this Hit Netflix original will hit Netflix worldwide on June 5. The first season has set the bar high that even its follow up season cant achieve, we can hope for the best from this season. The first season is the flagship show for Netflix in the Teen Drama category. This season will be the last season and will conclude the storyline which was last started in 2017. As seen in the trailer, there will be more investigating around the death of Bryce Walker and how Montry was Framed.

It is the Italian horror series coming to Netflix on June 10, the first horror series in Italian on Netflix. The series centers around a woman who has returned to her hometown with her twin children after 17 years the tragic events that forced her to leave her home. the show features a story that is a mix of genres like horror and thriller and will be loved bu both fans of the genre.

It is an animated sitcom that centers around a dysfunctional suburban Irish-American family and is set in the early-mid 1970s. It features a star-studded voice cast which includes Bill Burr, Laura Dern, Justin Long, and Sam Rockwell. It can be easily compared to other animated sitcoms like American dad and family guy which are also good after you have finished the show 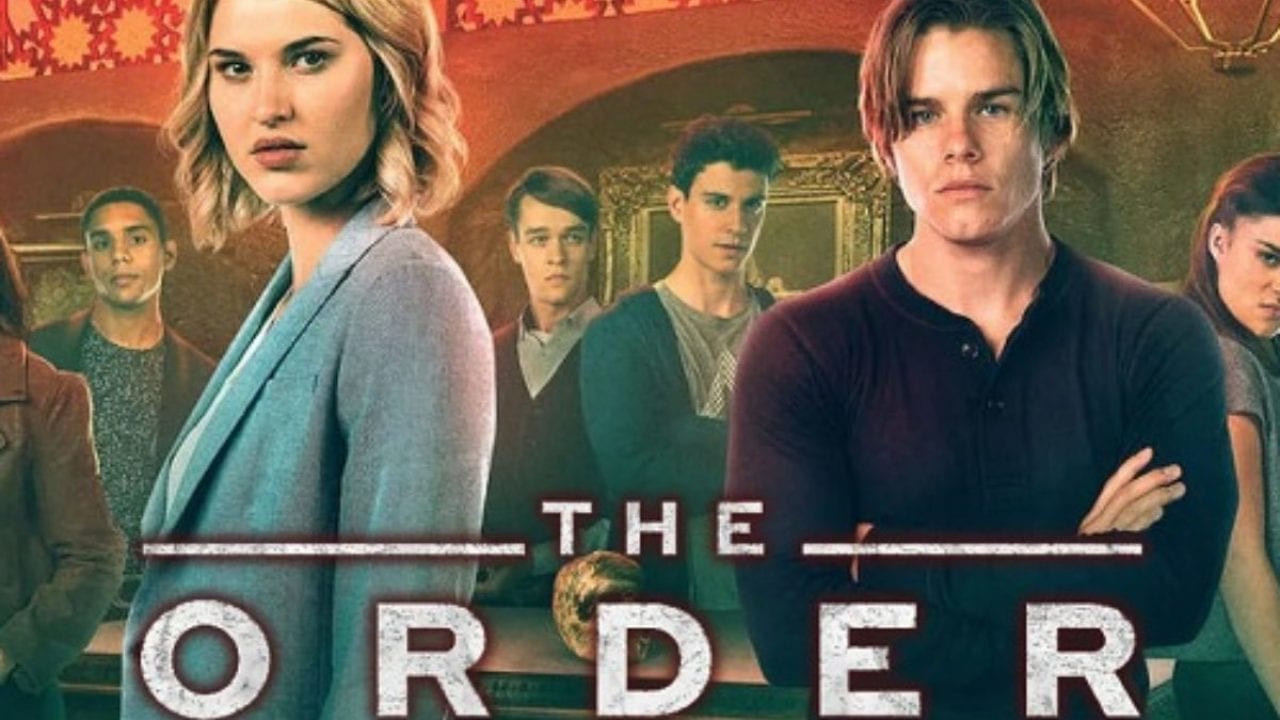 It is a supernatural horror series that was released last year and will return for a second season this June. The series tells a story of a high school student named Jack Morton, who joins a secret magic society that teaches and practices magic. The how is known for its dark and gritty elements that make it a good binge you can watch it if you like shows with supernatural elements.

It is a comedy series that features a star cast that includes Ben Platt and Gwyneth Paltrow in prominent roles. The series is a comedic take on the school presidential election and politics. The show features our protagonist Payton Hobart running in for student body president against a jock. The show received Mixed sections but season 2 can be a big improvement as they have added new characters to the show.

This the most anticipated series of the moth as fans have been waiting a year since the release of last season. This the first German Netflix original that is loved around the globe by both fans and critics. It is one of the greatest sci-fi shows to be released in recent years and also has a huge fanbase. It follows a basic premise that features time travel and relationships between different families.

1. The Last Days of American Crime

This film is based on the critically acclaimed graphic novel of the same name by Rick Remender and features the basic premise that showcases heists in America. The film will available to stream on June 5.

Da 5 Blood is a war drama film and is directed by Spike Lee who is known for directing films like BlacKkKlansman. It features Chadwick Boseman of Black Panther fame in the MCU The films has a premise that follows the life of 4 African American soldiers after the war.

Baki is a fighting anime that focuses on the life of its protagonist named Baki. The second season is coming to stock up the anime library on Netflix. This season which features the Great Raitai Tournament Saga.

This film is getting attention among anime fans around the world because of its premise and the direction by the Sailor Moon Creator. This anime film has a slice of the life-based story which centers around Miyo Sasaki, a student who has fallen in love with her classmate, and now to get his attention, she has transformed into the cat.

It is one of the few anime which is not based on any manga, it’s an original anime. This anime. Michiru Kagemori a human girl suddenly transformed into tanuki and now has to face new challenges in her life.