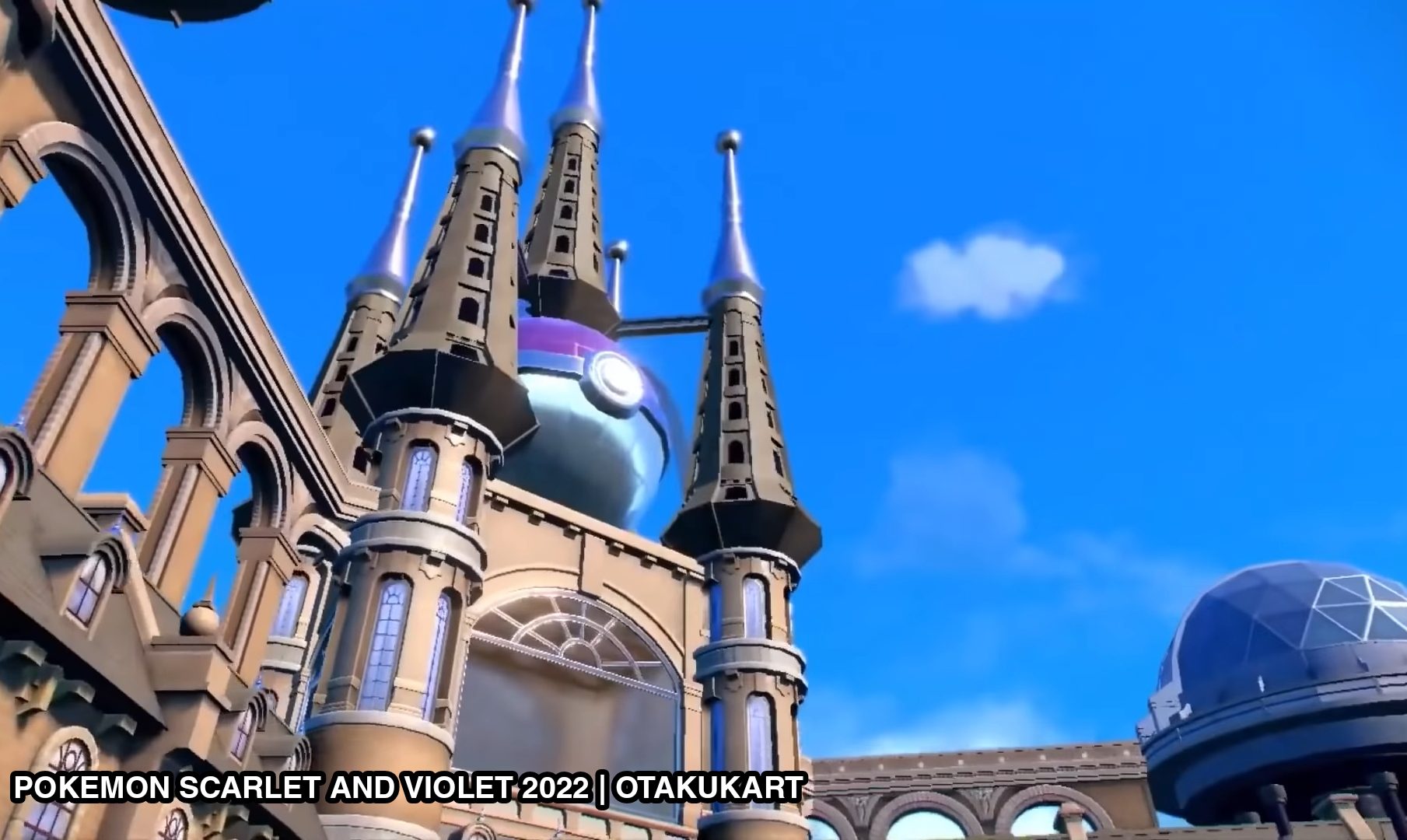 All the gaming & pokemon fans around the world, are desperately waiting for the arrival of ‘Pokemon Scarlet and Violet’. Moreover, the new version will enable you to get different things and themes in the game. Many fans had their opinions on this game, as there were certain variations. Those are meant to be made in the Pokemon world. Moreover, all the players of Pokemon are delighted, since all the new characters are introduced. And the whole experience will give you an enhanced way of playing the new version of Pokemon. Since the characters are all developed by Game Freak. Nevertheless, the new characters are Sprigatito, Fuecoco and Quaxly.

This is a part of the ninth-generation games and Pokemon is one of their primary series. Recently, On February 27, 2022, the Pokemon creators took their plans to their official social media handles. And everybody wants to be a part of an open-world adventure. Apart from all the new Pokemons, the gamers are specifically looking forward to knowing more about the upcoming regions as well. Moreover, you’ll be able to find all the new Pokemon creatures everywhere. But guess what? Fans are sure about getting more from the game, apart from these new creatures, this game will surely reveal more interesting facts.

All About Game Freak

As you all know, Game Freak is pretty popular with their mainline introductions to Pokemon and all the other series related to it. And they’ve been a part of Japanese video games for a very long time. The developers of this game development company began their project as a magazine company. Then soon, they came up with several other plans to increase the reach of their company as game developers. And guess what? The developers came up with multiple game versions of Pokemon and the first version was released in the year 1996. 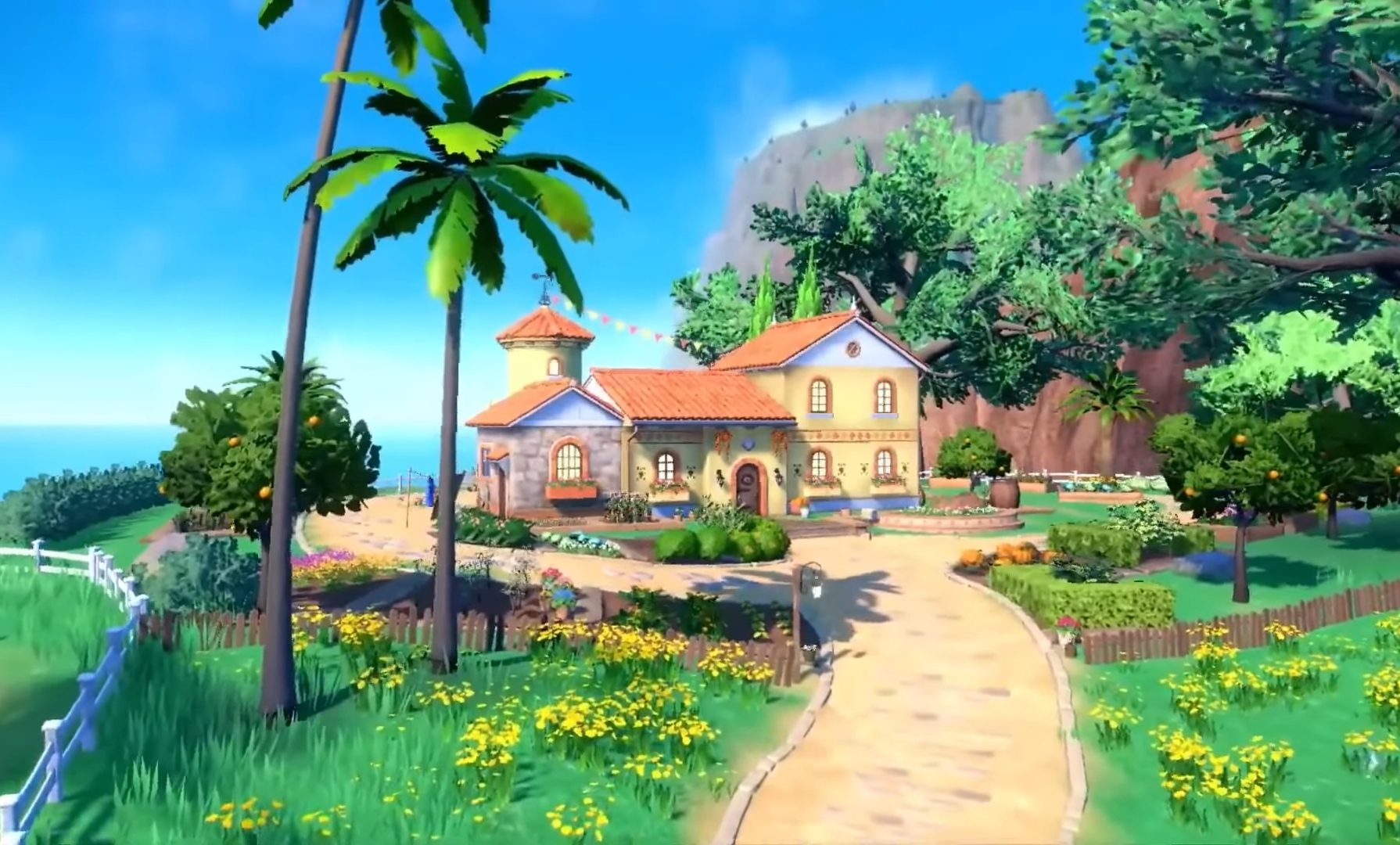 Pokemon Scarlet and Violet is developed by Game Freak

The Pokemon game series became a huge contributor to their success journey and over these years, the Game Freak company has acquired multiple things from their development. And guess what? They’ve come a long way with their reach. With their increasing success, the Game Freak company brought several companies under them, and this was extremely essential for them to expand their scope into the gaming industry. Moreover, they came up with several plans to make their fans even more interactive with them. So many people came up with their ideas for games. And through these ideas, Game Freak came up with many popular games as well.

When it comes to these new creatures, they are the first ones to be introduced in the game and the entire fandom was happy to know about these three. Apart from this, it is pretty obvious that fans are going to delve more into the inner details of this game. Speaking of our first Pokemon character Sprigatito, it is also popular as the Grass Cat Pokemon. According to the game developers, Sprigatito will useful for those who want to enhance their HP. 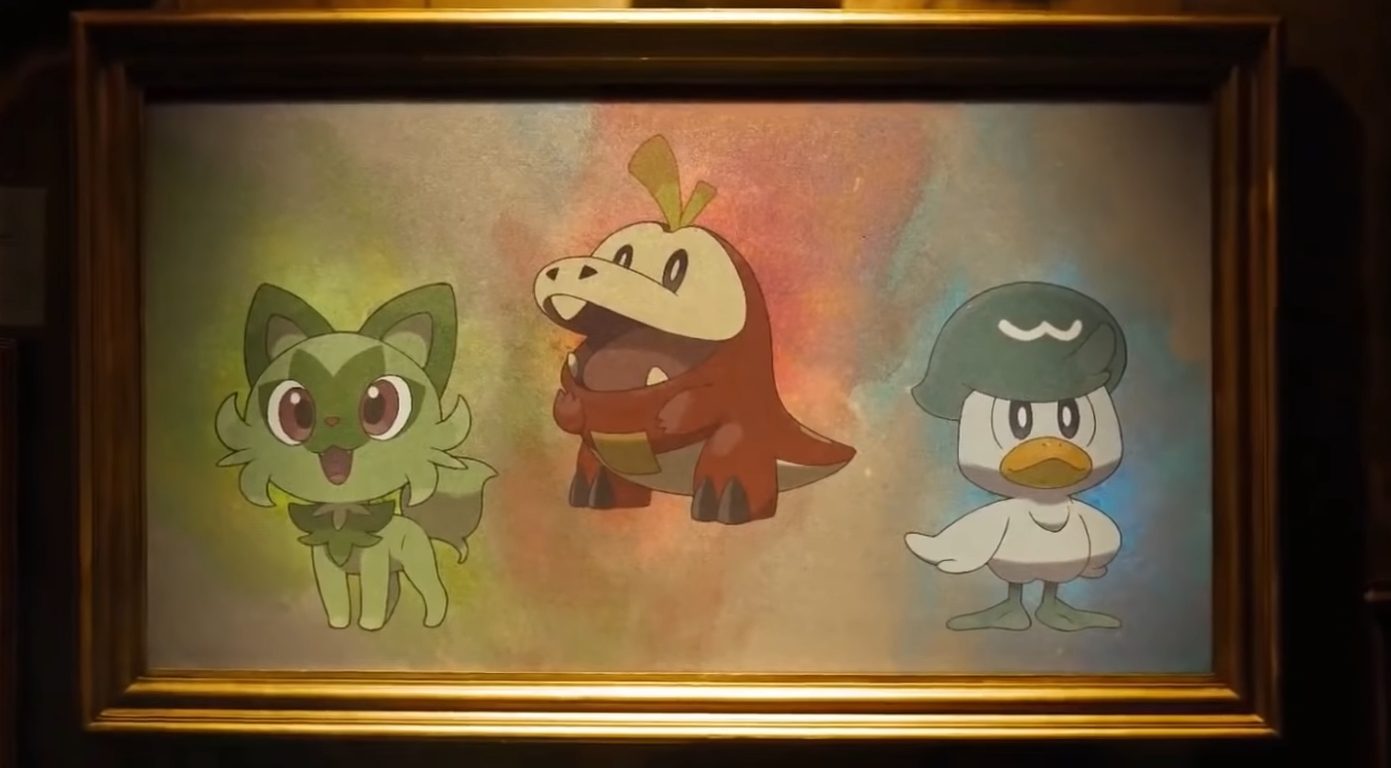 Sprigatito, Fuecoco and Quaxly are the newly introduced Pokemons

The second character of Pokemon Scarlet and Violet is Fuecoco. It is based on the character of a fire crocodile. And it specialises in providing blazing moves with a hint of fire. And the final Pokemon is Quaxly. Well, speaking of Quaxly, it is a Duckling Pokemon. Moreover, it dresses up in an impressive sailor uniform. And it specialises in water.

When Will ‘Pokemon Scarlet And Violet’ Come Out?

Well, even though Pokemon were introduced with the trailer of this game, fans are still not happy with the news, because the game developers didn’t reveal any idea about the release date. So far, all the Pokemon gamers know that Pokemon Scarlet and Violet will come out in late 2022. Apart from that, there is no other information about the same. And guess what? The developers even revealed the true reasons behind all the delays for this game. As of now, the world is amidst huge confusion related to a lot of political issues. 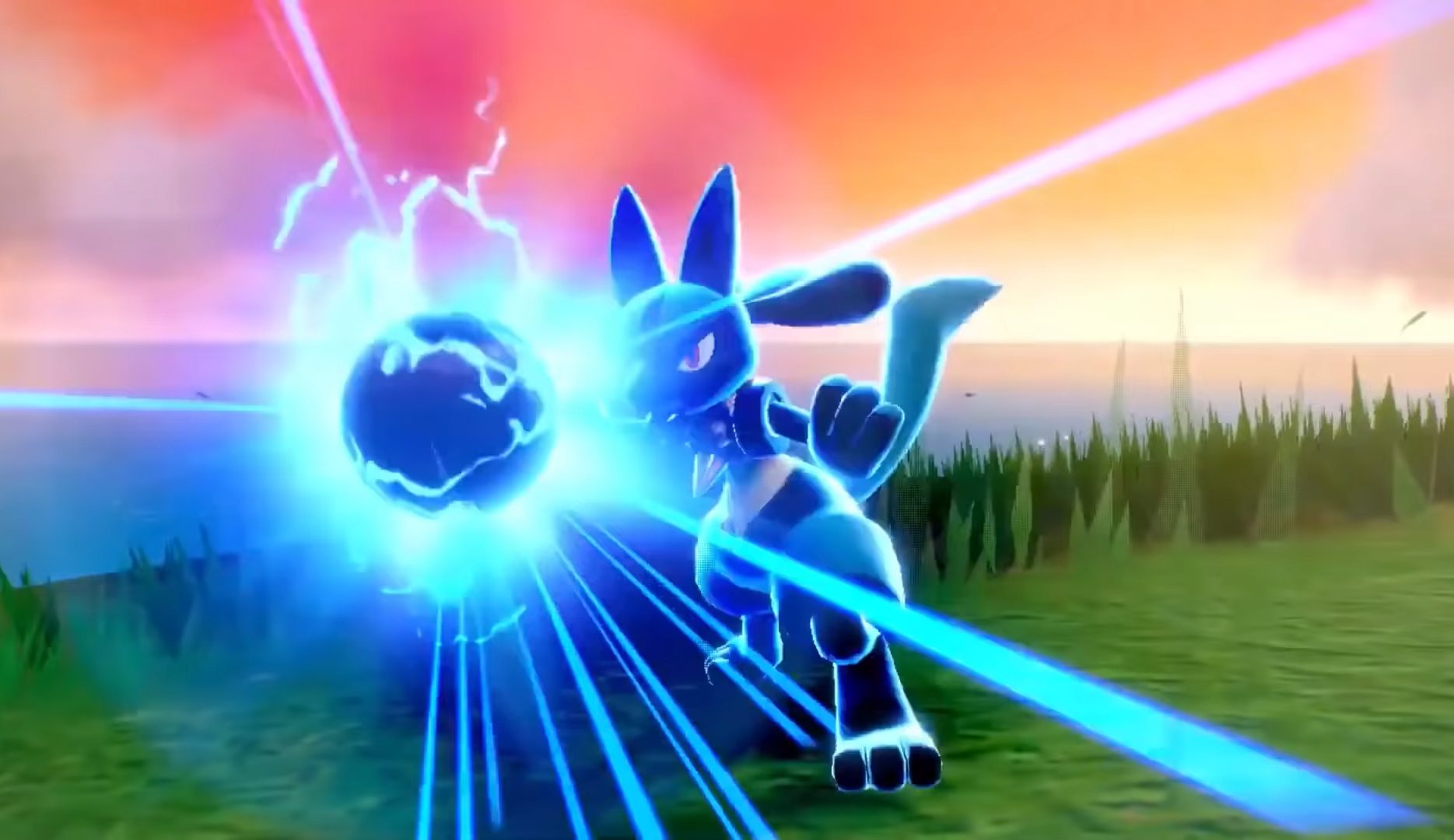 So they’ve decided to keep all the information away for a significant period. This, in turn, has created massive excitement among all the fans, but some of them are not at all happy with the decisions. The main reason behind all the enthusiasm would be all the new opportunities that one might find in the game. This even include different ways to catch your Pokemons in a vast area. The gamers will not be restricted to a particular area, instead, they’ll get more chances to explore throughout the endless sky as well.