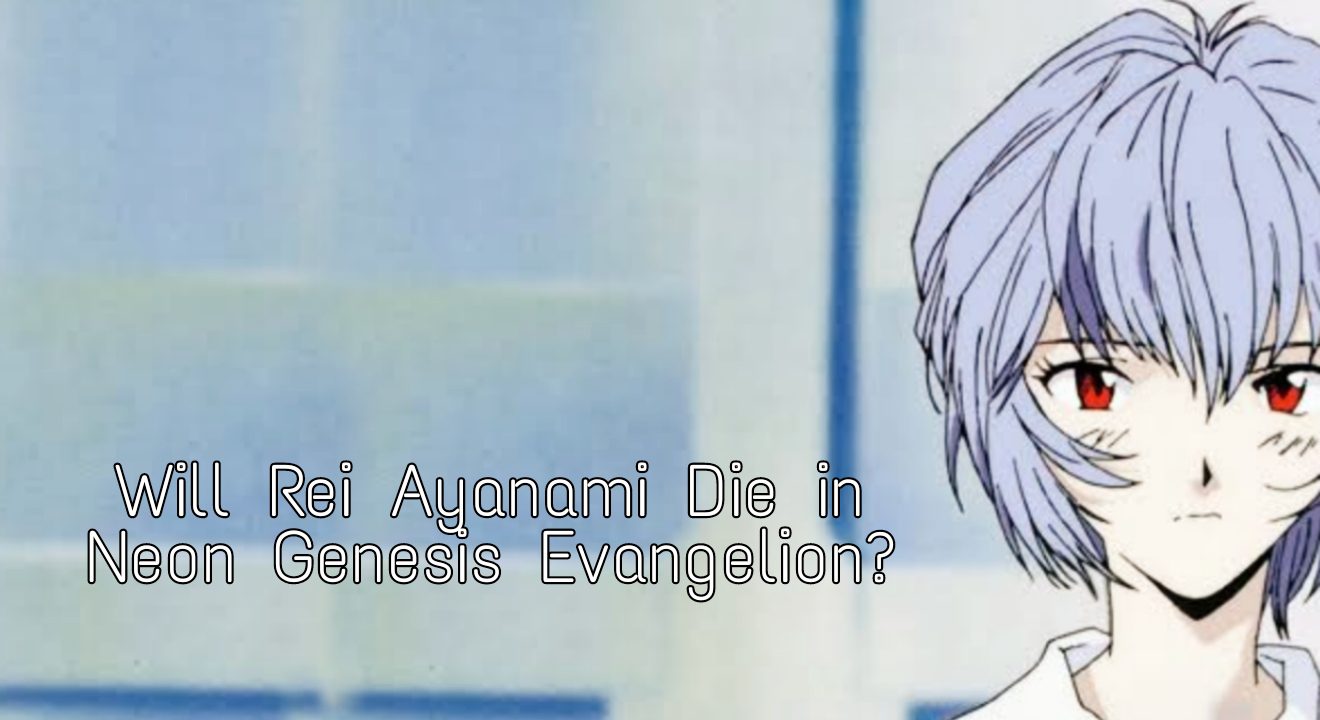 There are a lot of times that Neon Genesis has made us question a character’s survival. While it’s disappointing to see so many of our favorite characters not make it, it also makes sense since the series is set in a post-apocalyptic world. The anime leads its way through scientific mecha adventures and dark and deep meanings of life to give us an impactful story. Neon Genesis Evangelion is an original by Hideaki Anno, produced by Gainax and animated by Tatsunoko. The anime made some tough decisions through its plot. What end did it give to the First Child? Will Rei Die in Neon Genesis Evangelion? Or will she survive?

Who is Rei Ayanami?

Rei Ayanami, referred to as the First Child, is a major supporting character of Neon Genesis Evangelion. She amuses several characters and the audience with her straight face and mechanical personality. Rei is fairly distant from the other characters and seems very mysterious. For some time, the series does not reveal much about her. However, as the story unravels, we see that Rei holds a major key to understanding the concept of the anime. She is later revealed to be the clone of Yui Ikari. 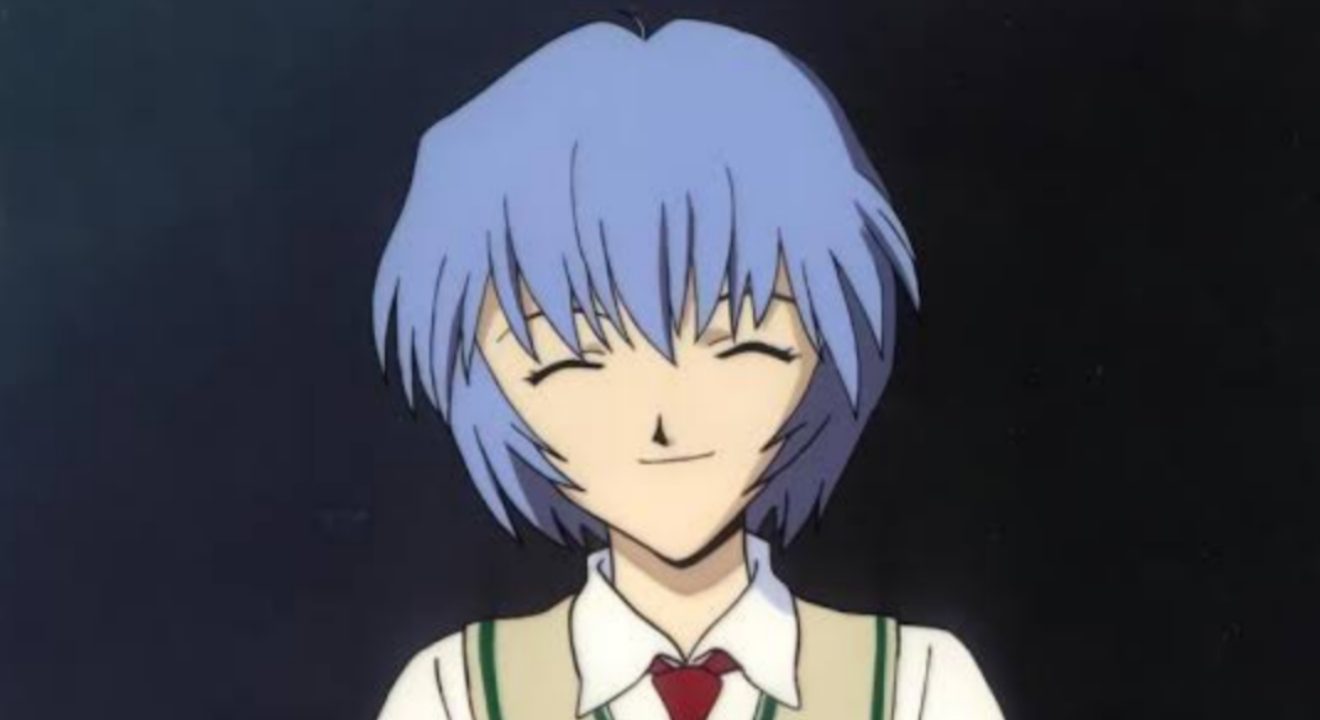 As aforementioned, Rei is rather distant. The only closeness we see is to Gendo. She is awfully loyal to him. However, she slowly comes closer to Shinji. Her personality is seen evolving bit by bit as the story progresses ahead. The previously emotionless Rei begins showing more interest in people and the world. In fact, she even shows comparatively complex emotions like sadness and embarrassment.

Rei’s stoic personality makes her several folds interesting to analyze. The slow yet obvious growth in her character gives her a beautiful arc. For her absolutely incredible character arc, Rei has also become one of the most popular characters in the series with a huge fan following.

Being one of the major characters in the series, Rei plays a very important role. Will Rei Ayanami Die in Neon Genesis Evangelion? Yes, Rei will die in the series. In fact, the character dies multiple times. Rei I, who was the first clone, is killed by Naoko Akagi. Naoko strangles her when Rei says that Gendo did not love her.

After Rei I, we see Rei II. Rei II dies rather tragically in episode 23 of the series. She sacrifices herself along with Unit-00 to destroy Armisael. As she does so, she also ends up destroying a large part of Tokyo-3. 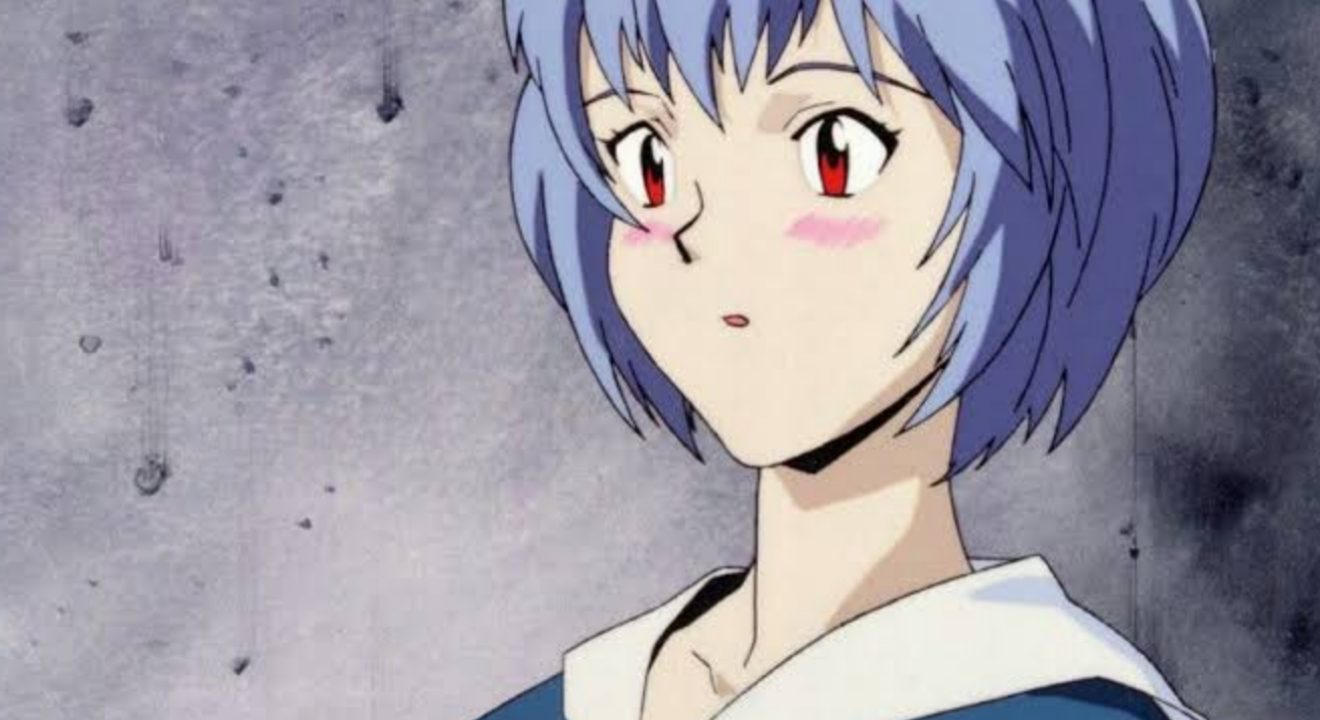 In Rebuild of Evangelion, another clone of Rei makes a quick appearance. It is revealed that the 10th Angel had also acquired some of Rei’s properties when it consumed EVA-00. When battling the Angel, Shinji almost triggers the Third Impact, but it is stopped when EVA-01 is attacked by EVA Mark 06.

Where to watch Neon Genesis Evangelion?

Neon Genesis Evangelion is currently available to watch on Netflix.