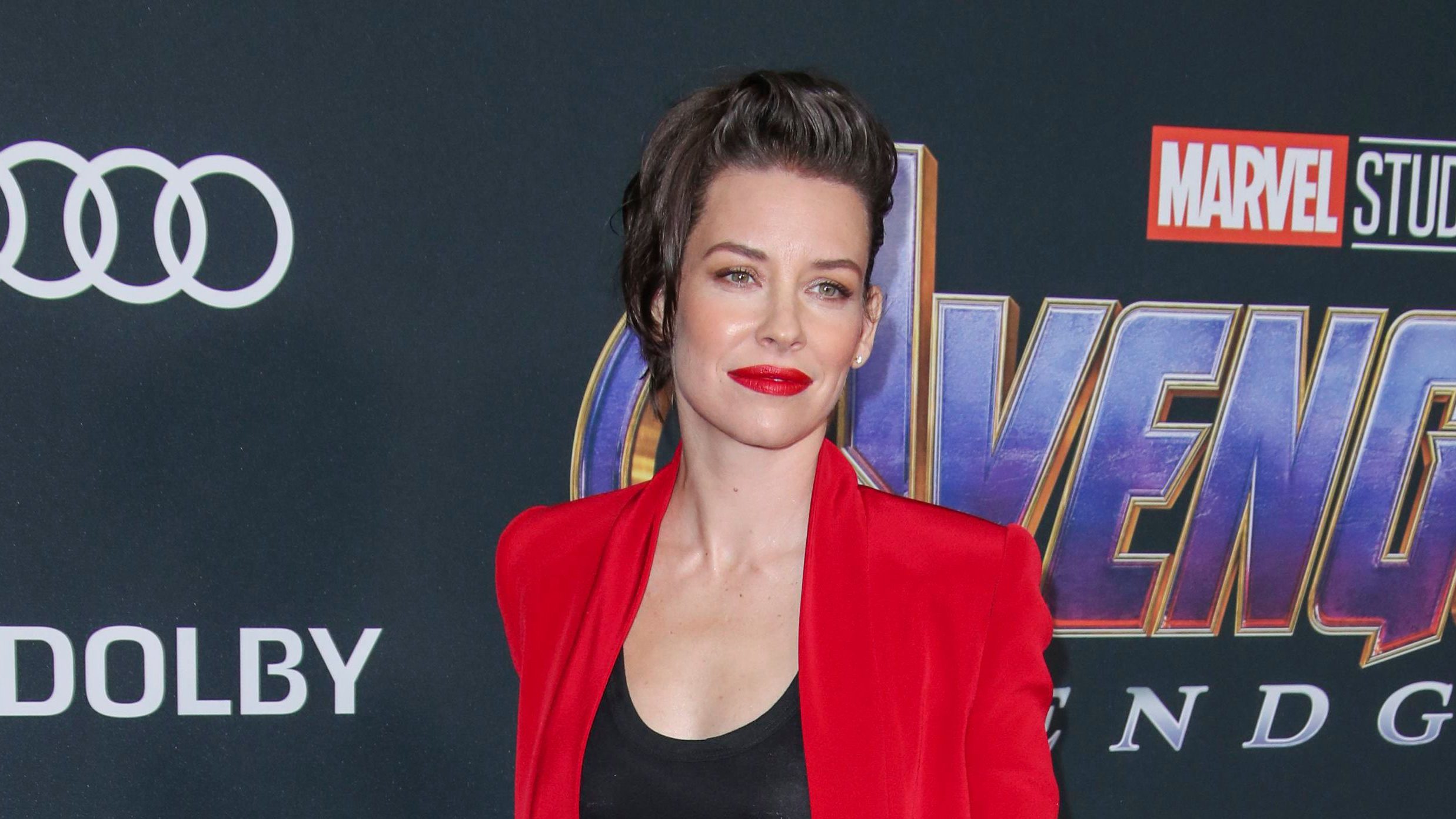 What is Evangeline Lilly’s net worth? Evangeline Lilly was born Nicole Evangeline Lilly on 3 August 1979. She is a well-known Canadian actress as well as an author. She is a native of Saskatchewan in Alberta. Her breakthrough came through her role as Kate Austen in the series Lost. The series was produced by ABC and ran from 2004 to 2010. Due to her incredible acting in the show, she gained critical acclaim from critics all around the globe. This led to her being nominated for the Golden Globe Award for Best Actress in a Drama Series. She did not win the Golden Globe, but she won the Screen Actors Guild Award for her work.

After her successful stint in Lost, Evangeline started getting more and more work. She starred as Connie James in the film The Hurt Locker. This film is a well-known film that was released in 2008 and went on to win the Academy Award. The Hurt Locker is a war film. After the success of her movie in 2008, Connie then worked in the science fiction film named Real Steel. The film was released in 2011. Apart from her acting career, Lilly is also an incredible author. She has authored a book series called The Squickerwonkers, which is written for children. She began working on the book in 2013, and the book is still ongoing. Evangeline has announced that the title will have two nine-book series. 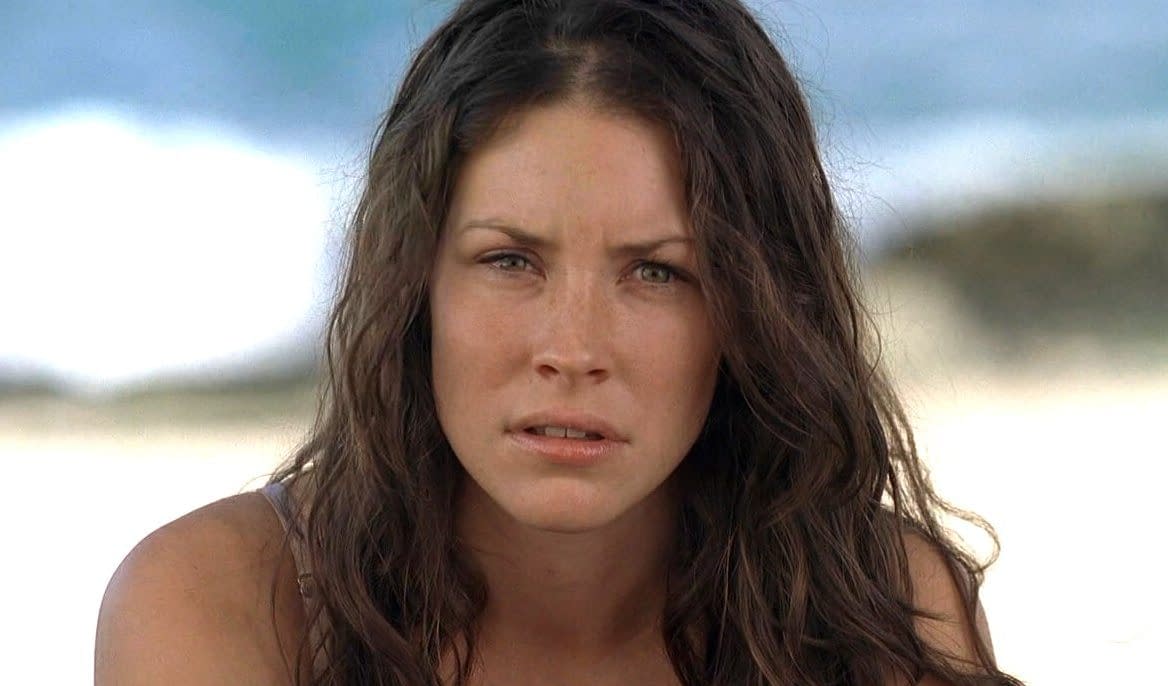 Also read: Nikki Bella Net Worth: How Much Does The Wrestler Earn?

Lilly belonged to a humble background and had to work hard in order to pay for her college studies. She worked as a waitress, changed the oil of trucks, and even worked as a flight attendant, all just to pay her tuition fee. Later, Lilly was enrolled at the University of British Columbia. She graduated from the university with a major in International Relations.

Evangeline married in 2003. This was her first marriage with Murray Hone, which lasted for just a year before their separation in 2004. Later she began dating Dominic Monaghan, who worked with her in Lost. She began dating Dominic just after her separation from Murray in 2004, and she dated Dominic for around 3 years before breaking up with him in 2007. After both these short-term relationships, Lilly was looking for something long-term and serious, which she found in 2010 with Norman Kali. She has two children from her relationship with Norman, a son who was born in 2011 and another son who was born in 2015. Not much is known about her children, as she likes to keep her personal life under the wraps. However, it is known that right now, Lily lives with her father. Her father has stage 4 Leukemia, and she stays right by his side to take care of him.

Evangeline revealed that she is a devout Christian and that she visited the Philippines at the young age of 18 due to her devotion to Christianity. 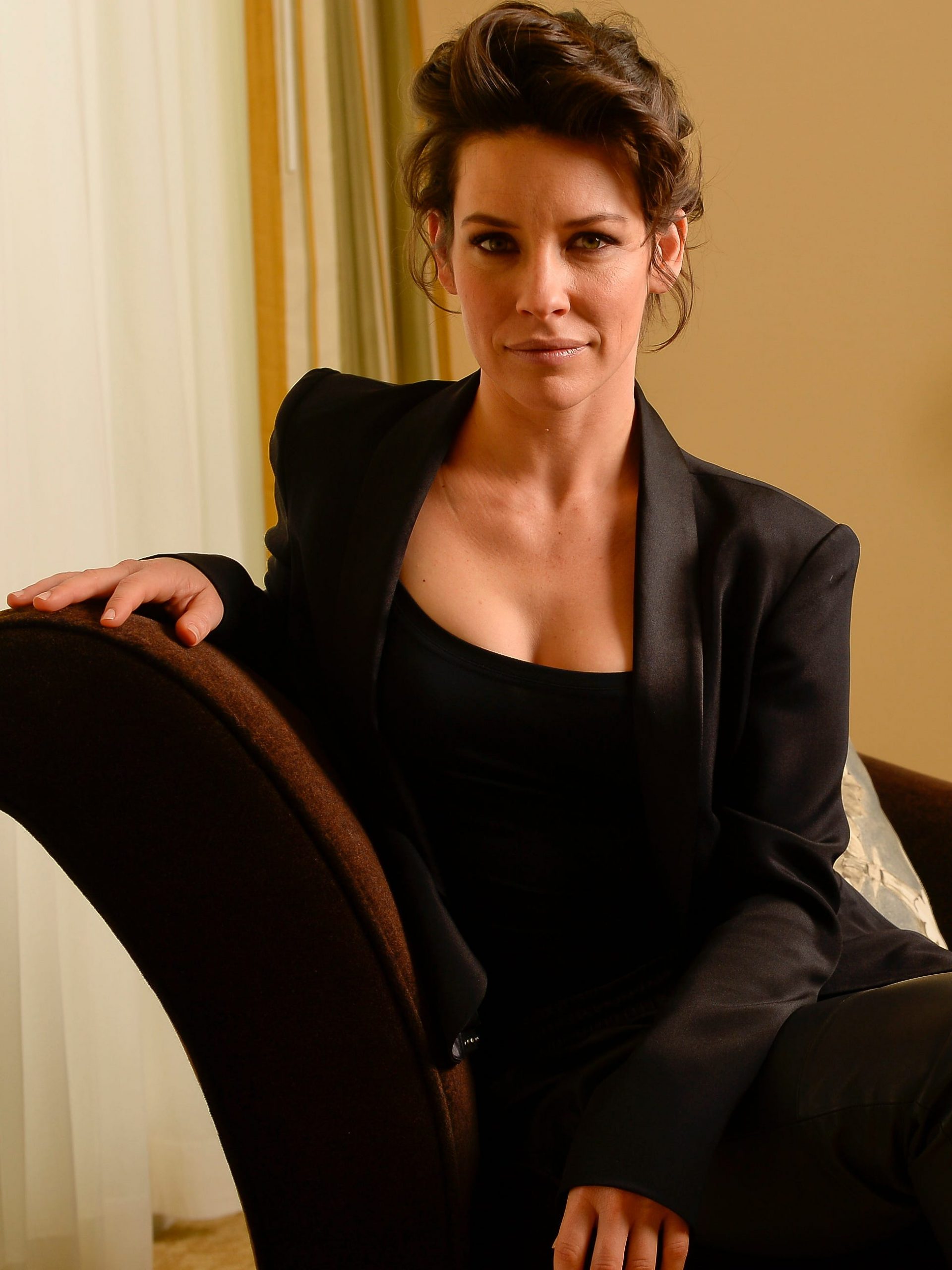 Also read: Who Is Thomas Doherty? All About His Career, Net Worth & Dating Life

What is Evangeline Lilly’s Net Worth?

Given the successful career that she has had for a long time, it is natural to wonder how much is she worth. It has been estimated that Evangeline Lilly has a net worth of around $15 million. She has amassed a mass of wealth through her acting career, which starter back in early 2000. She has earned a majority of her wealth through the film and television projects that she has worked on. Furthermore, she is also working in the Marvel Cinematic Universe (MCU), which has given her a worldwide fan base. Lilly has worked in three MCU movies in including Avengers: Endgame, which as one already knows, is the second highest-grossing movie of all time. So, there should be no doubt as to why Evangeline is worth $15 million.

Evangeline Lilly in Ant-Man and the Wasp

Also read: Who Is Julie Yaeger, Who Is Ant-Man’s Wife? 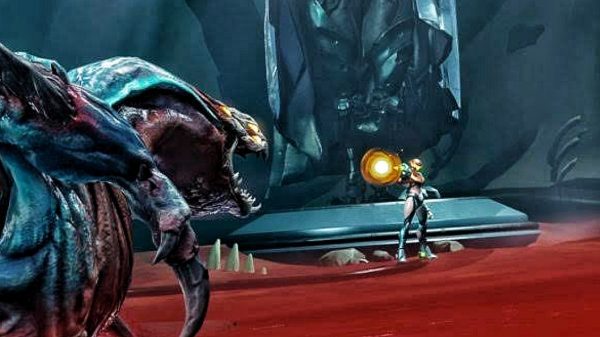 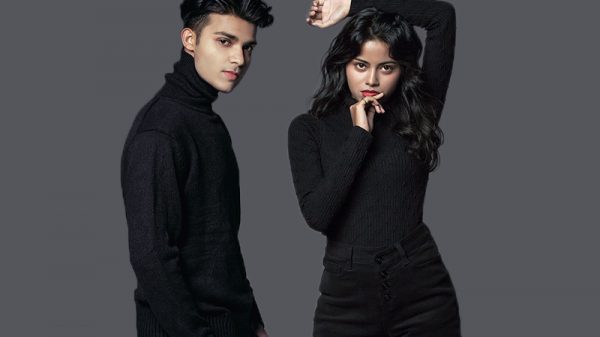 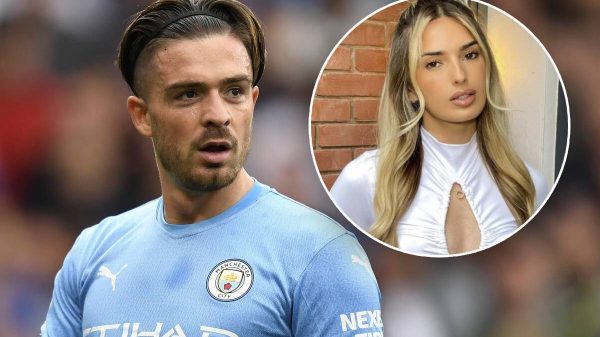 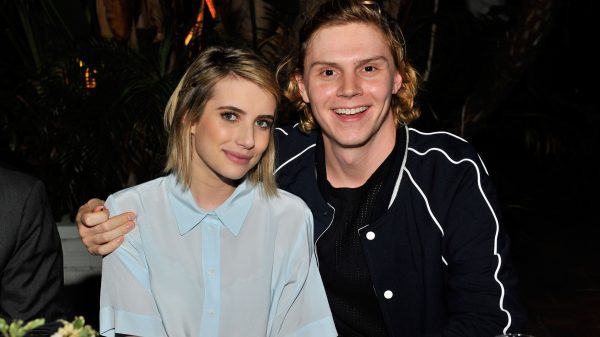 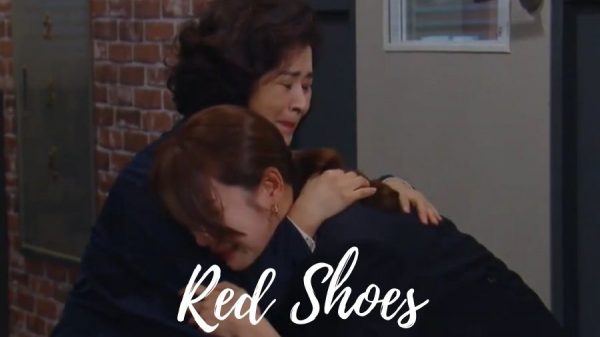 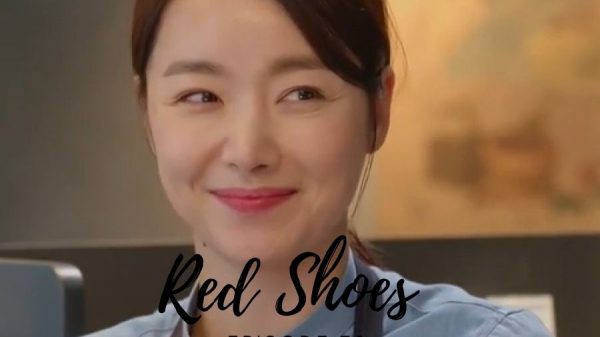