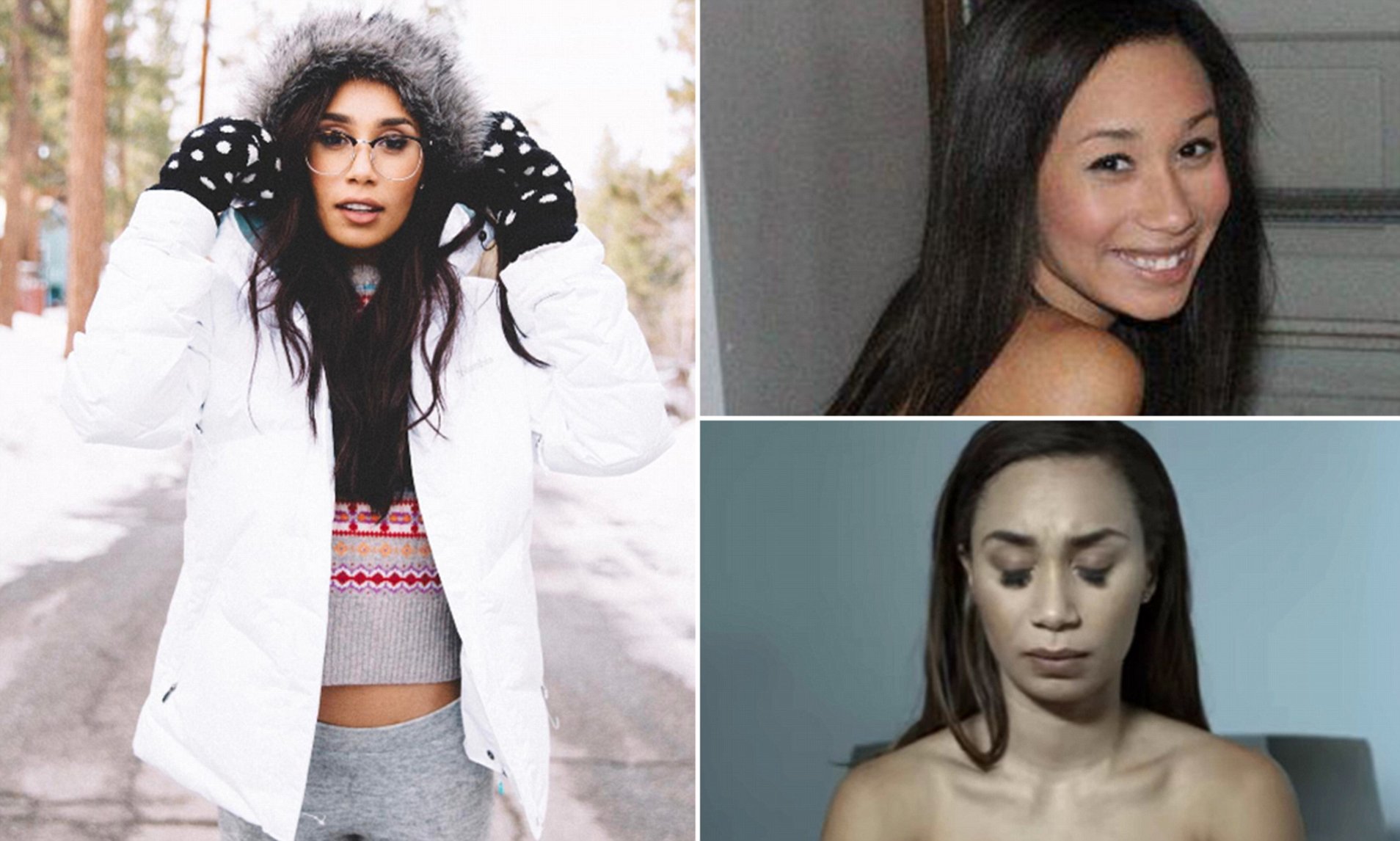 “MyLifeasEva,” also know as Eva Gutowski, is a 26-year-old American YouTuber. She is also an influencer and actress who have more than 11 million subscribers over YouTube. She generally posts videos on beauty, fashion, comedy, and lifestyle. Eva has total views of 1.25 billion and is active since 2011. Eva had a very rough life until she started opening about herself in her YouTube videos. In 2016, Eva took to Twitter and revealed that she is bisexual. In the same tweet, she said that she is ready to fall in love with someone no matter who they are, boy or girl.

Well, Eva is trending for few days amid her confused dating life. Eva has been in many relationships, but this time she is trending again. Just a few days ago, there was a rumor that Eva is again dating Brent Rivera. But as we all know that Eva has been dating Olav, then how come these rumors are getting air? Has she broken up with Olav for Brent?

She and Brent have been on and off, but then it was cleared in 2020 that she is dating Olav. At that time, it was confirmed that she and Brent have nothing. But again, the rumors are fired, and the iron is heated enough to assume that Eva is single.

I GET TO SEE OLAV AGAIN IN 10 DAYS 😍😍😍 pic.twitter.com/xnFBOdS4dq

So Eva and Olav have a breakup? 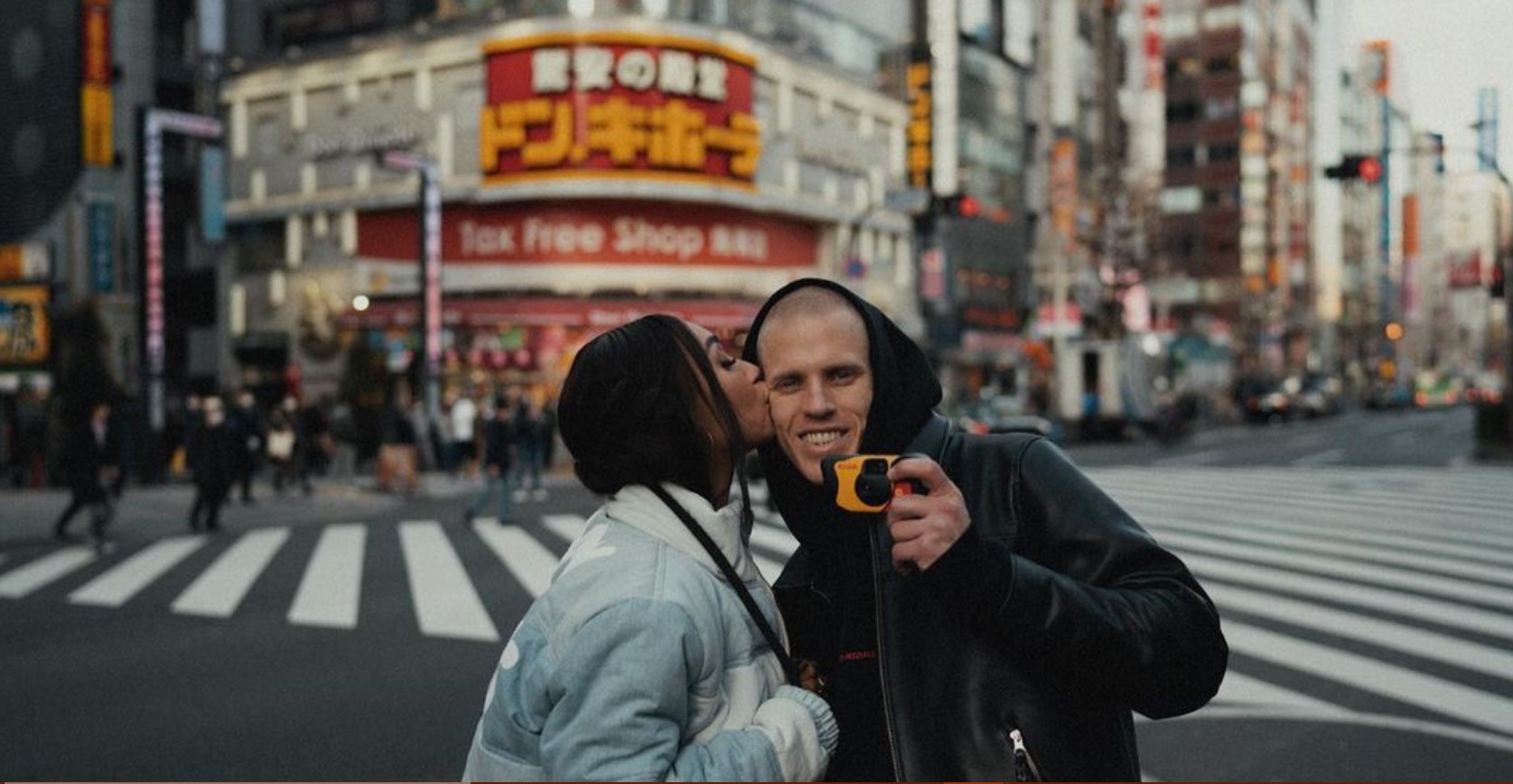 Olav is a professional photographer who has worked with big stars like Barbara Palvin, Hasley Dua Lipa, G-Eazy, and many more. He started his career by taking pictures of snowboards as it is still unclear how Olav and Eva met, so we can assume that maybe they have met during some official work. Eva keeps on posting lovely pictures of her and Olav with beautiful captions.

Therefore, it is a rumor that Olav and Eva are not a thing anymore.

Is it true that Olav and Brent were dating at some point?

Recently, Eva opened up about her relationship with Brent. In an informal interview, Eva said that things between her and Brent have always been complicated. She has no answers when people ask her about Brent and passes remarks like “what is going on between you and Brent?” She said that neither does she nor Brent know what they have between each other. Eva said that both of them know that they are going to stay in each other’s life forever. She added that they just have fun together.

She said that she enjoys everything with Brent, even if they are doing nothing; Brent is one of her favorite “go to” people. The funniest thing Eva said in the interview was that she assumed Brent, her younger brother, when she first met him. Once, Eva also explained that she could not try being in a relationship with Brent. She is tired of trying and that she needs someone who can accept her. Eva also said that she loves Brent to death, but she cannot force herself. She said that she wants the other person to let her know that they like her. At last, she said that if you reveal your feelings to someone and they do not reciprocate equally, then you are going to talk to other people.

Finally, she is in a relationship with Olav.

Click here to read who Kristen Stewart is dating in 2021.