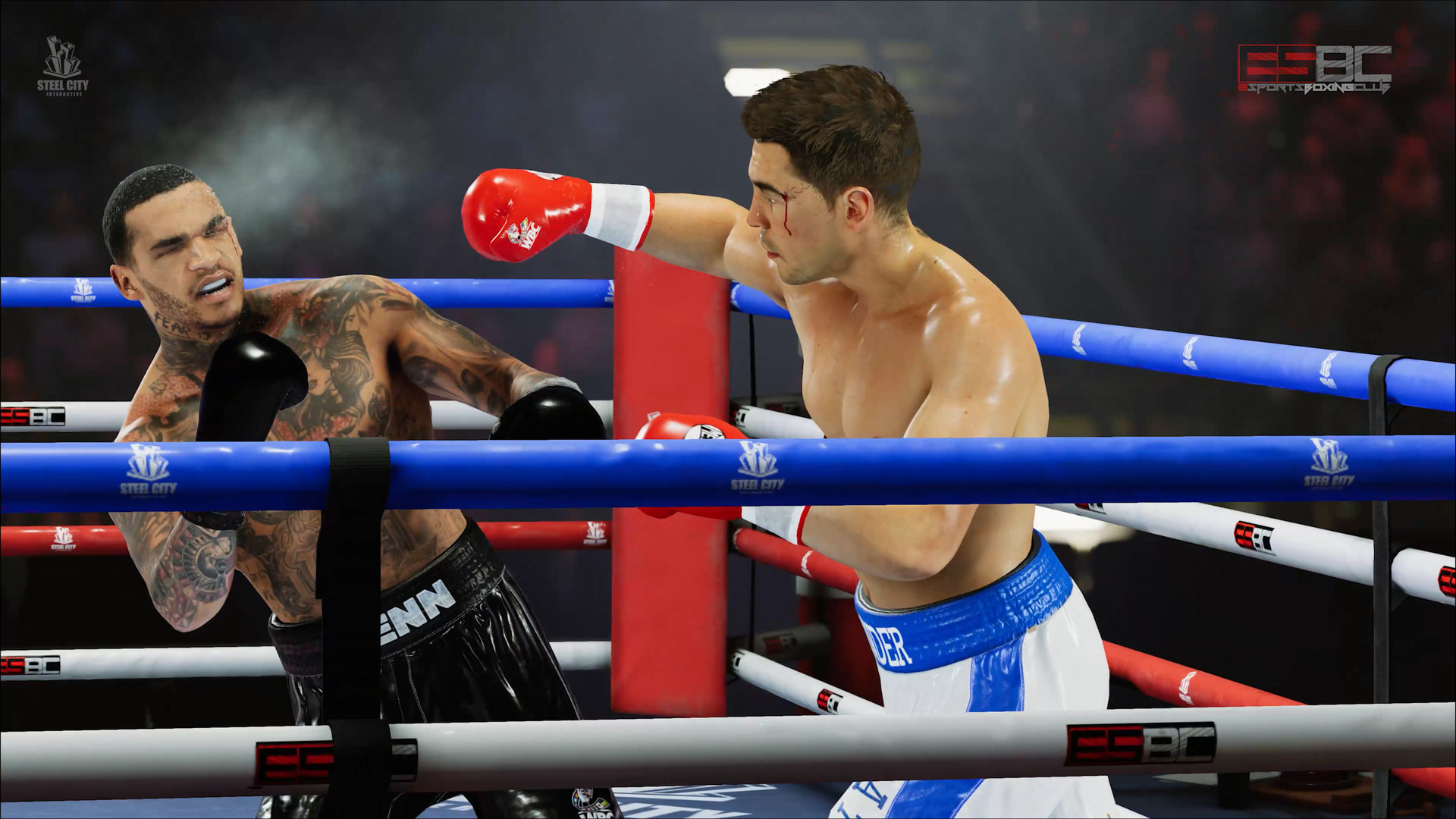 It’s been a very long time since any boxing games have been released for either consoles or PC. If we talk about the last boxing games that were released was EA Fight Night Champion that was launched in 2011 for the PlayStation 3 and Xbox 360. While some boxing fans are still playing EA but they always hope for a new boxing game. This hope will soon be completed by Steel City Interactive, a UK-based developer. Developers are continuously Sharing rosters for a long time.

There’s a lot more revealed about the game. eSports Boxing Club is a boxing game that is all set to surprise gaming buffs; most of the information has been revealed. So, Let’s go over what we know so far.

A legend in every sense of the word, we're delighted to announce one of the greatest heavyweights of all time! Joe Louis will feature in eSports Boxing Club! 🎉 pic.twitter.com/f3wFom2VOm

eSports Boxing Club keeps updating the fans with their latest developments and where they are in the game. In February 2021, they shared a picture of Joe Louis mentioning ‘LEGEND ANNOUNCEMENT.’ They mentioned that Joe Louis would be featured in eSports Boxing Club, the Greatest heavyweights of all time. Then again, they shared a picture of Sugar Ray Robinson announcing that they will also feature him in the game. They mentioned he is one of the greatest boxers of all time.

We’re thrilled to announce one of the greatest boxers of all time! 𝑺𝒖𝒈𝒂𝒓 𝑹𝒂𝒚 𝑹𝒐𝒃𝒊𝒏𝒔𝒐𝒏 will feature in eSports Boxing Club! 🎉 pic.twitter.com/iOTVeIeguM

ALSO READ| Dragon Raja Game Review: Is It Worth Playing?

Black And White Filter For The Game 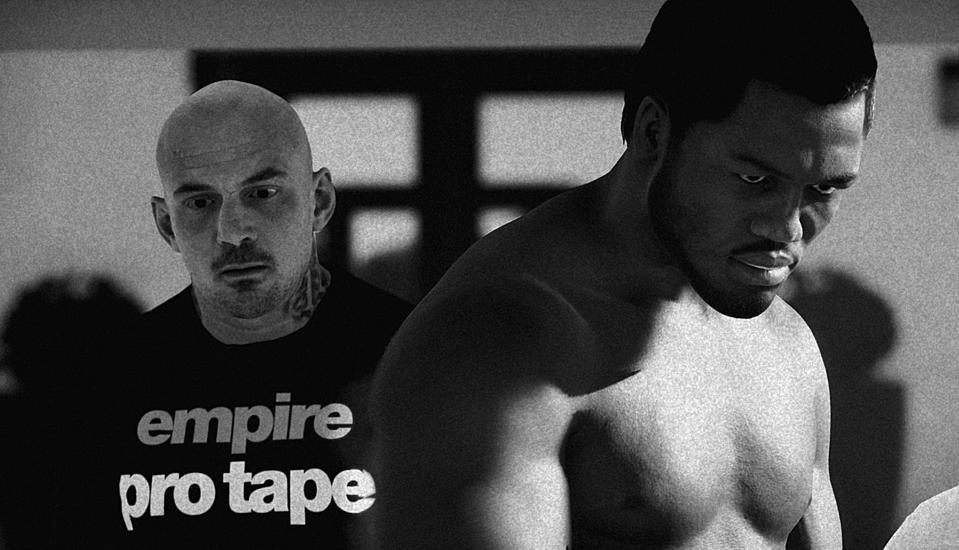 Some images were revealed from the developers about the interface of the show—a picture of Renowned Jamie Sheldon and heavyweight champion Joe Frazier. The picture shows a black and white filter that means while you will use legendary fighters, features of black And White Filter will be available. This is only a very small detail, but boxing game fans would really appreciate this. 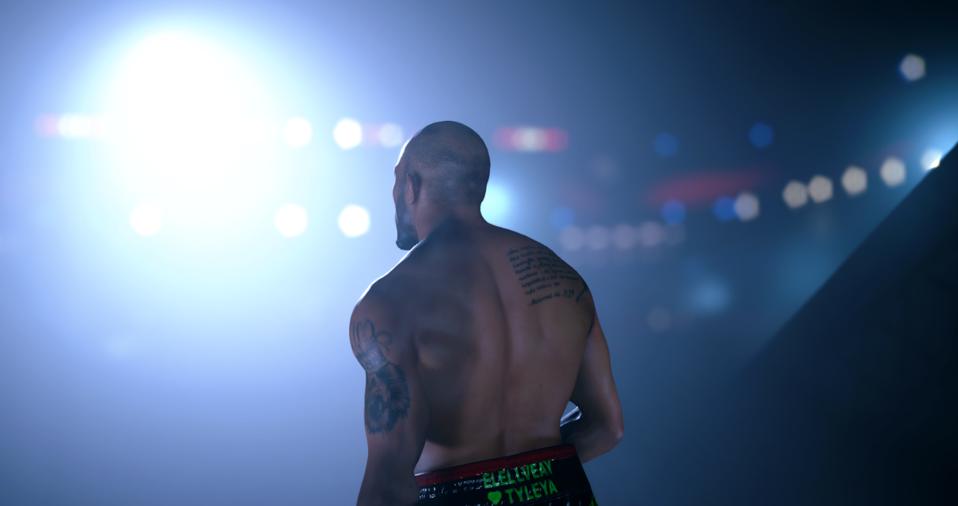 Back and front, both the views of the boxer have been revealed. You can see great lighting details behind him and his tattoos very clearly. Not only this, the studio is trying very hard to design clothes for the trainees. They have also expanded their operations from the United Kingdom to the United States. And there are a lot of chances that this would expand some Mexican and American fighters into the game. 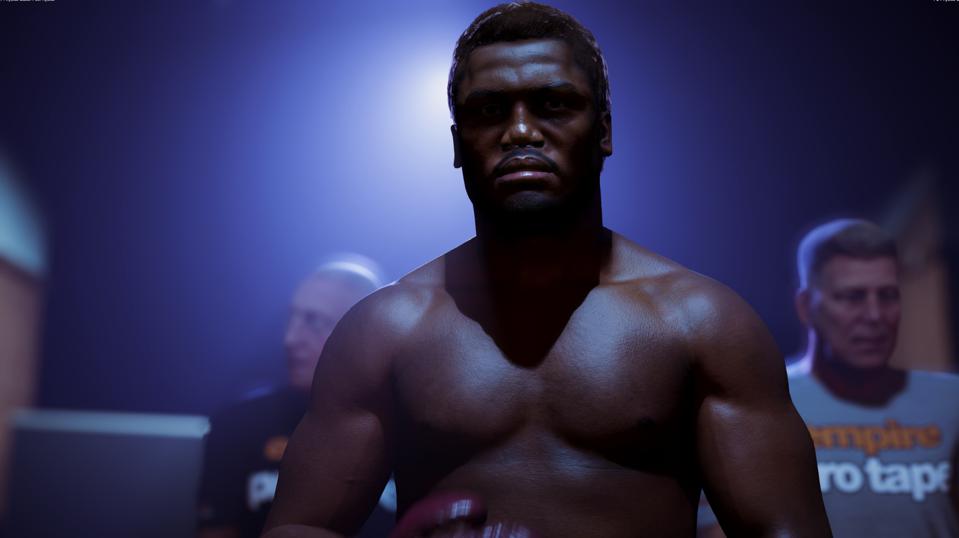 To enhance their game, Steel City also partnered with Grand Enterprise so that they can expand the scope and focus mainly on the part of boxing. Not only this, but they have also partnered with three of the best leading tech companies in the world. They also mentioned that they have balanced and managed many aspects of the gameplay. The game will launch initially on Steam, and at starting, only limited punch styles and moves will be available to the gamers. But as the game will be released, developers will keep adding unique styles and punches in the game. Those who will be licensed to the game will have excess to more punching styles. At starting, the company has decided to keep 25 targeted boxers. Via DLC updates, the eSports Boxing Club game will keep implementing new fighters.

It is also assumed that the sound effects you are going to see in the game will bring a great sensation to your ears. Perhaps we will soon be able to say that boxing games will again be back on gaming consoles and PC.

In somewhere between December, Steel City Interactive made a statement on social media. They stated that their original plan was pushed back a little due to some of the factors. Developers said they received a lot more attention than they expected, and they wanted to meet the high expectations set by the people. They also mentioned that they had increased their members in the development team. Being a small studio, it will take time for them to create a high-Efficiency game, and they wanted the audience to wait and play the game.

A confirmed date has still not been confirmed by the developers, but they have confirmed that eSports Boxing Club will for sure have a final release date and an early access release date. They have pushed back the date to take enough time to create the game.

According to eSports Boxing Club FAQ, there is a hope that the game will go live with an early access title very soon (Updated on February 2021). The final release date of the show has not been confirmed by the developers.

ALSO, READ| When To Expect Overwatch 2?