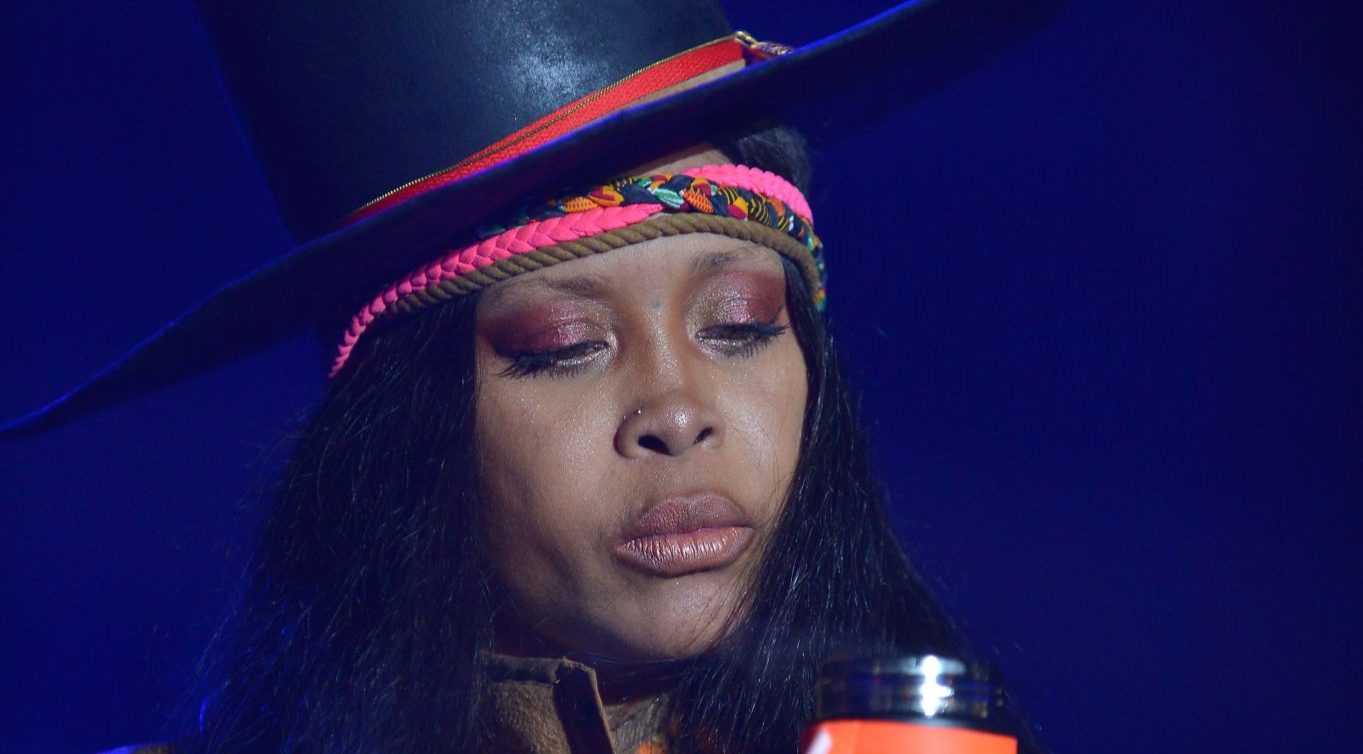 Who is the boyfriend of Erykah Badu? Well, The future star named Erykah Abi Wright was born in South Dallas, Texas. Professionally, she is also known as Erykah Badu or Erykah Wright. Erykah is one of the most famous American singer-songwriters, record producers, and actresses. She has gained such fame with her work that the number of people who love and admire her is very large. Erykah has inhabited the hearts of many people and still continues to win the love of others. And, all thanks to her charming and mesmerizing voice that soothes even a broken heart. But when we talk about love, then aren’t you curious to know who Erykah had fallen in love with?

Well, the love life of Erykah Badu has never been far from her fans. She always kept her relationship a secret and never shied away from talking about it. But, before digging out into her love life, let’s have a look at her short introduction. The girl “Erykah Wright” was born on February 26, 1971. Erykah has one sister and one brother, but her father left the family when she was still young. Her mother had to struggle for their existence by working at several jobs as an actress. The exact same thing influenced Badu in life to choose her own career. When she was at an early age of four years old, her mother took her to play and dance at the Dallas Theater Center. Also, she was a drama student at Black College Grambling State University before choosing music for the course. Shortly before graduating from college, Badu dropped out of school to study what she loved, music.

The 50-year-old American R&B singer Erykah Badu is currently dating Carl Jones. They started dating each other on January 1, 2013. Erykah remains relatively secretive when it comes to her love life. Erykah has never been engaged. Prior to dating Carl Jones, Erykah was in a relationship with Jay Electronica (2004-2009), The D.O.C. (2003), Common (2000-2002), and Andre Benjamin (1996-1997). Badu does not have a romantic relationship with any of his exes. However, the 50-year-old woman still maintains a close friendship with her former lover. In an interview with Rolling Stones Summer Walker, the actress revealed her relationship with Andre 3000, who is a rapper. 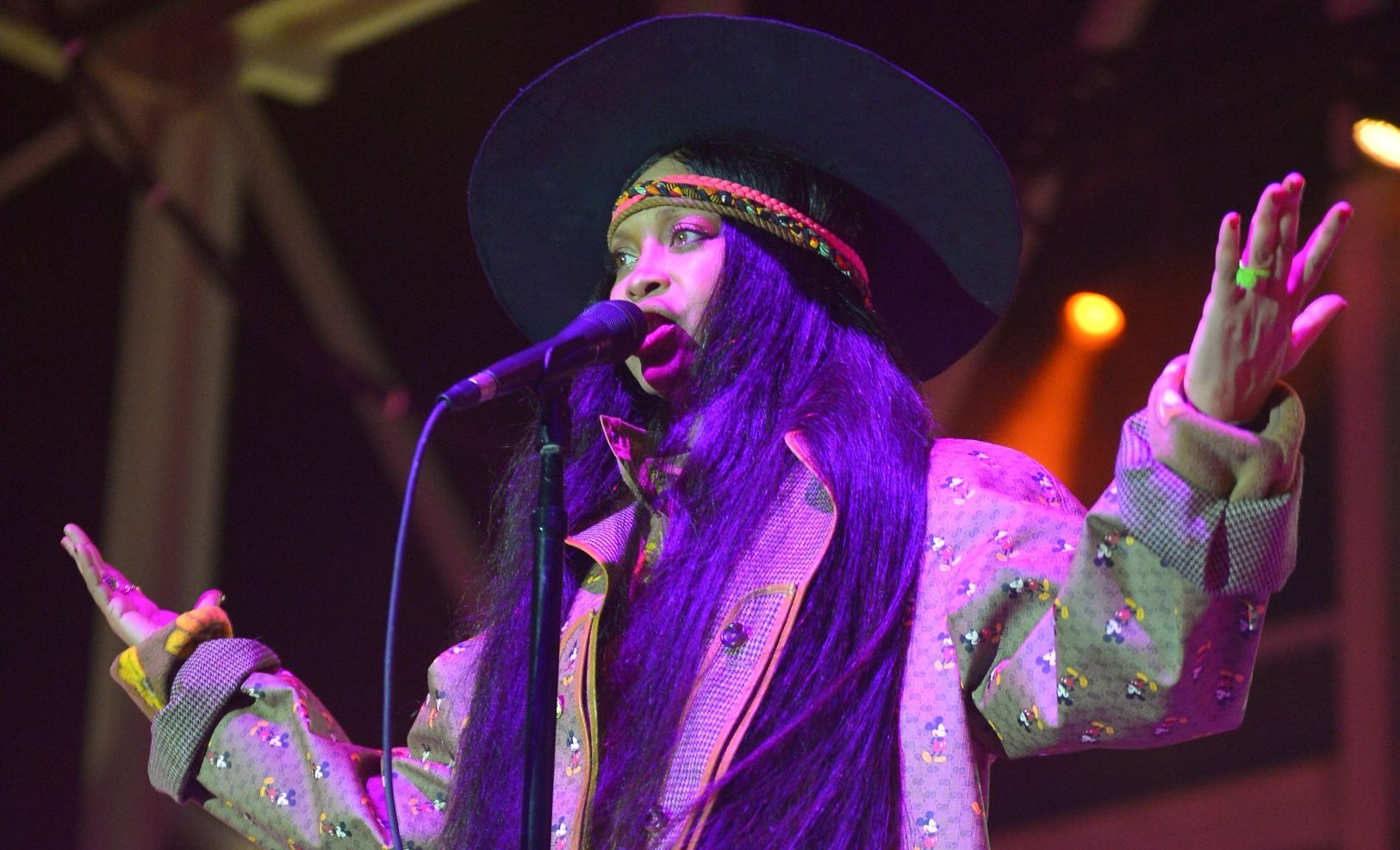 Erykah revealed that the rapper is one of her best friends on the planet, and she cares a lot about him. She also discovers that their relationship is so strong that it can change and adapt to any dynamic or whatever life encounters in their path. Erykah also has a great friendship with her ex-boyfriend, The D.O.C. Last year, the former love birds celebrated their daughter’s 16th birthday with a strong message on Instagram. In the short video, the two came together and serenaded Puma with sweet words. Badu begins by remembering the day the teenager was born, and DOC finished by telling his daughter that the world is not ready for her. Through thick and thin, Badu always stands for her children.

Also Read: Natalya Wright Boyfriend: Who Is The Wright Sibling Dating in 2021?

The singer, songwriter, as well as record producer Erykah Badu has been portrayed by many superlatives as an icon, legend, star, and strong woman. However, one word that seems to qualify them perfectly is “loving mother.” Despite her busy schedule, Badu makes it interesting to make sure she is always there for her kids – Seven, Puma, and Mars, whom she shares with three different men. Let have a look at her all children one by one.

In 1995, Erykah Badu first met the father of her first child and rapper Andre 3000, and the two began dating romantically. After two years of dating, Badu and Andre 3000 welcomed their first and only child together, who was named Seven in 1997. Although the former lovers separated two years later, they together raised their son, which turned out great. In April 2016, the 19-year-old was accepted into four universities. Badu proudly and excitedly took to her Twitter page to share the good news with her fans and followers. In her tweet, the amorous mother noted how proud she was that the dream came true.

Badu Second Child With The DOC

After a four-year relationship with Andre 3000, Badu found love again in 2002 in the arms of her ex-girlfriend and rapper, Common. The relationship lasted only two years, and the two gave up in 2004. Just a year after she split with Common, the mother-of-three started a relationship with West Coast rapper The DOC. Their relationship is very good, and they welcome their daughter Puma. Puma is similar to her mother and pursues singers in several areas, including fashion and music. Even though the 17-year-old girl is not completely immersed in the music industry, she is constantly showing off her powerful voice on social media. Puma shared a singing video of herself to the chart-topping hit on Instagram and TikTok, which left fans wondering about her thoughts on making a name for herself in the industry. 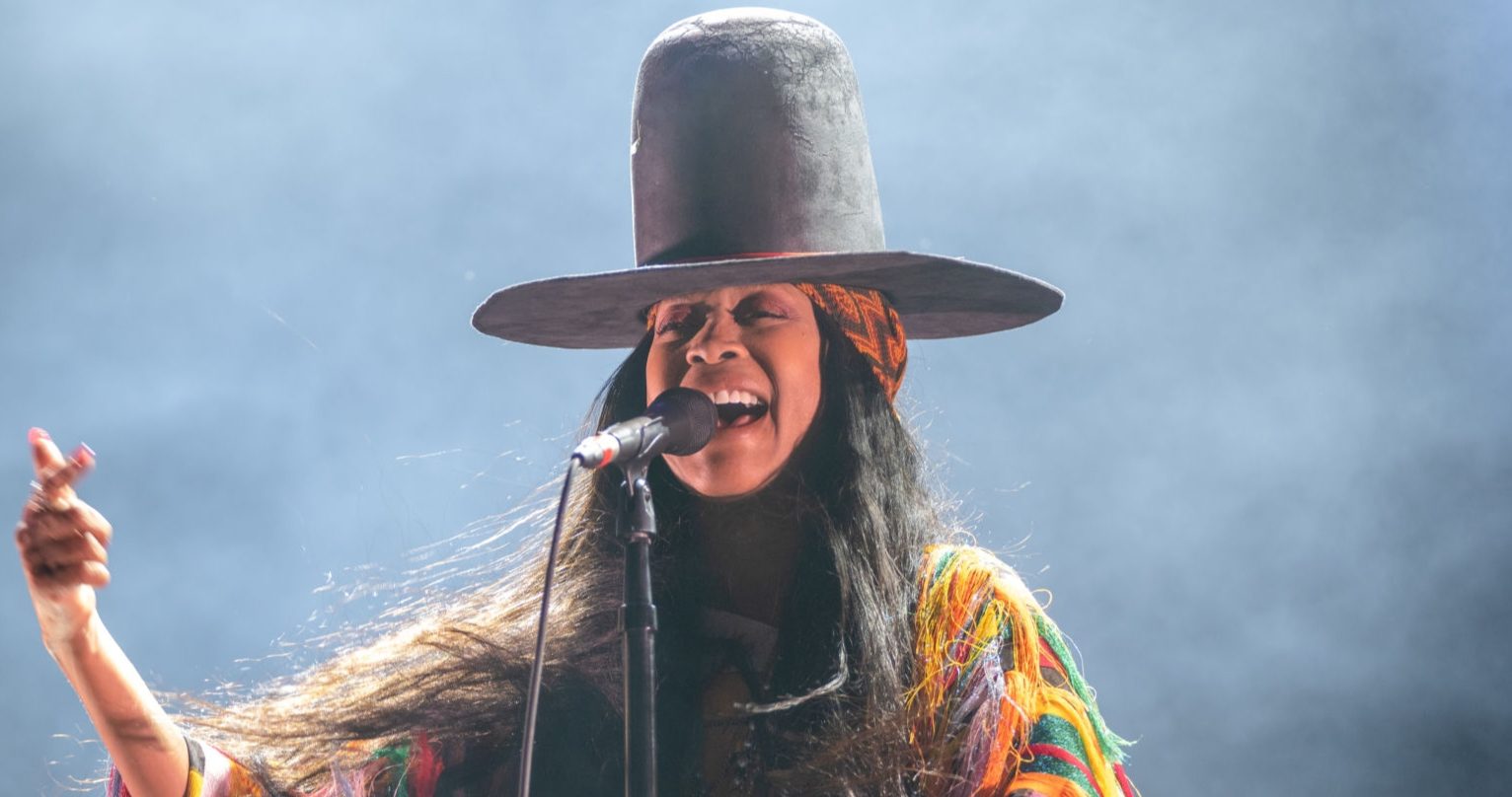 Mars was born in 2009 and is the product of Badu’s five-year relationship with rapper Jay Electronica. The record producer is constantly celebrating her daughter’s important events on social media. In 2020, Badu celebrated 11 years of the birth of Mars with a post on Instagram. In the post, Mars looks beautiful and smiles lovingly with her hair braided back. Badu also updated her fans with a photo of herself and her daughter on the cover of the September 2018 Fashion issue of Harpers Bazaar. In the photo, Badu, Puma, and Mars look like the perfect trio. In another post, the star shared a series of photos of herself and Mars. Also, Badu said powerful words about the child in the comments section, that noting that Mars was loved and will always have the support of her parents.