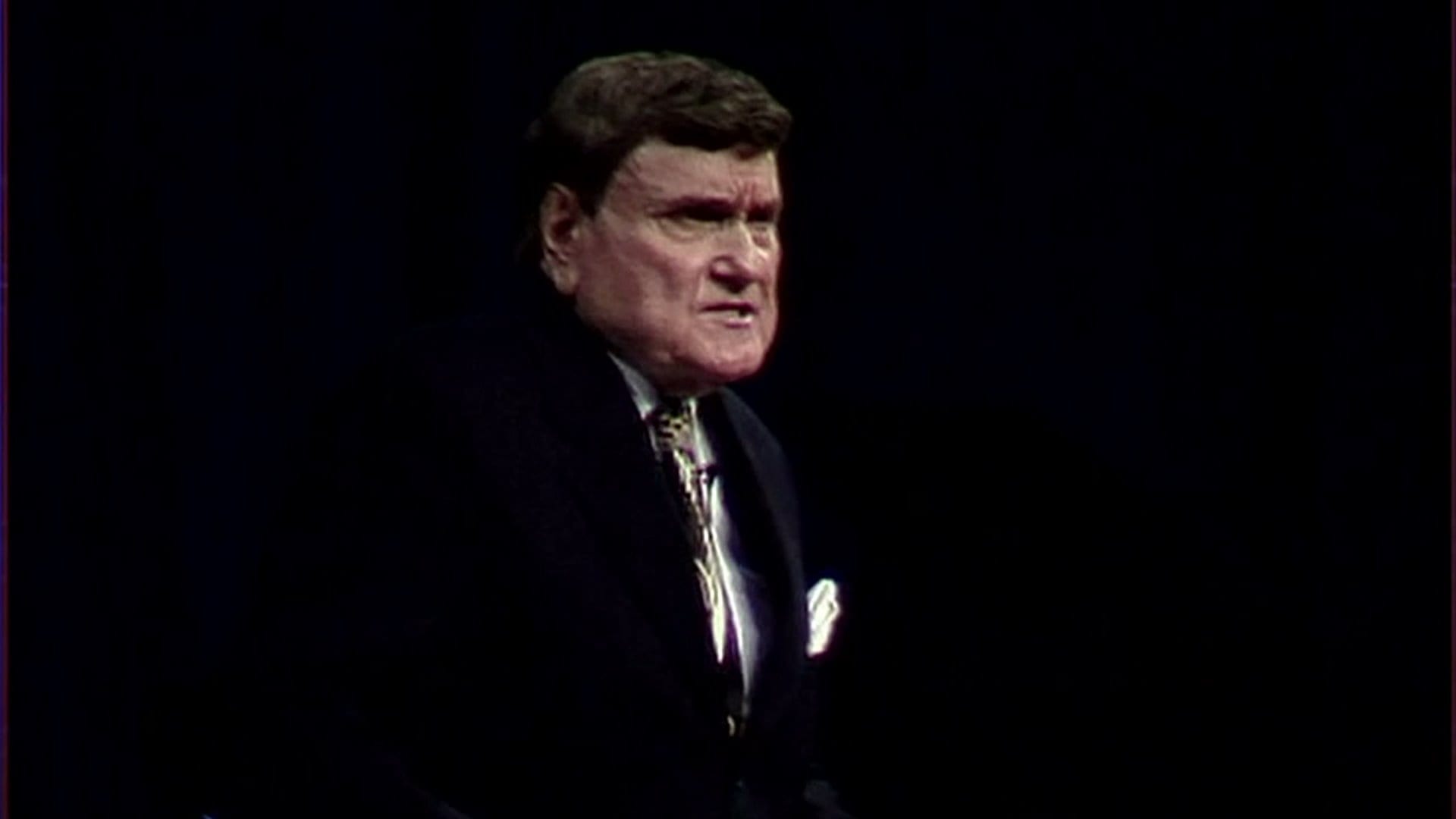 American Christian evangelist, author, and television station owner Ernest Angley have passed away at the age of 99. The Ernest Angley Ministries website made the sad announcement of the evangelist passing away. Earnest Angley has been known for his controversial past as he went on to make a few problematic claims that went on to gain a critical response from people all around. From allegations of sexual assault to arrest for practicing medicine without a license, Angley was a part of some major controversies over the year.

Despite his odd ways and controversial claims, Ernest Angley went on gain huge followers from his early start in Akron. Angley went on to buy Cuyahoga Falls television station WBNX back in 1985. He went on buy the Cathedral of Tomorrow back in 1994 on State Road in Cuyahoga Falls from fellow televangelist Rex Humbard and started to move his main operation from there onwards. His TV stations later faced a few lawsuits that include not being able to pay a loan, violation of child labor rights, and some employees even claiming that they were not paid on time. The US Department went on to sue the pastor for a huge amount of money.

Ernest Angley Net Worth: All About The Popular Televangelist And Author!

Believe it or not but Angley went on to be a part of a huge controversy after a six-part Beacon Journal investigative series took place back in 2014. In this investigation, as many as twenty-one former church members confessed to severe accusations of wrongdoing by Angley. Despite the claims, Ernest Angley was one of the richest pastors in the world, with a net worth of a whopping $15 million! Angley gained a huge chunk of money through a megachurch that brought in so much profit that he was able to buy a Boeing 747 that cost him $26 million back in 2005, which he later used for overseas mission trips! 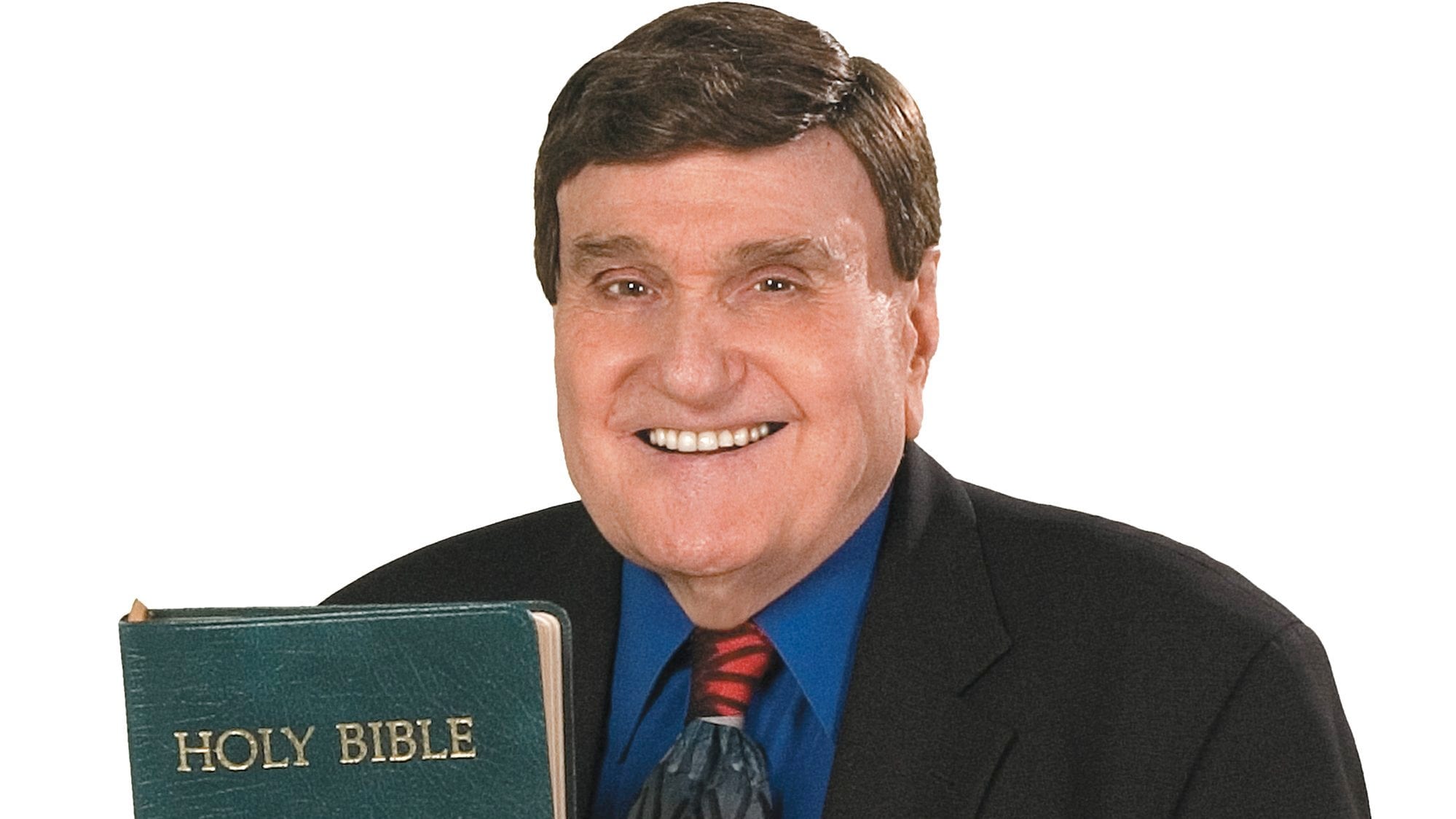 These claims detail that the church has turned into a dangerous cult. According to claims, pregnant women are pursued to have abortions, and childless men are encouraged to get vasectomies. Not only these, but it was further stated that Ernest believed and preached against the sin of homosexuality.

Ernest Angley Once Claimed That He Can Cure AIDS!

It was not known but church members confessed that Angley himself was a gay man who allegedly used to examine the genitals of the male parishioners himself. These members also admitted that Angley did not do much about the cases of sexual abuse by other members of his church. Ernest Angley later sat for a lengthy interview and vehemently denied all the accusations, claiming that they were inauthentic and these people are lying.

Pastor, evangelist and author Rev. Ernest Angley has gone to Heaven to be with his Lord and Master at 99. He touched multitudes of souls worldwide with the pure Word of God. He truly pleased God in all things. Check https://t.co/B971tJYfFf for updates. pic.twitter.com/iS35gDxuvG

Ernest Angley faced major backlash from officials in Germany and ended up arresting him back in 1984 with severe accusations of fraud and practicing medicine without a license! Even people of Guyana backlashed him after Angley claimed that he could cure AIDS!

The Popular Televangelist Faced Severe Lawsuits Over The Years.

Angley even faced severe allegations from former Assistant Pastor Brock Miller, who filed a lawsuit against Angley and the church. Brock Miller claimed that Angley had been sexually abusing him off and on for nine years! Brock Miller said he was compelled and finally quit his job back in 2014 as that was the only viable option at that point as he was unable to face the assaults anymore. The televangelist has been admitting the rising controversies one way or the other. His television stations have also faced severe allegations and defamation lawsuits as well. The US department sued Angley for a whopping $388,508 for back wages and damages. 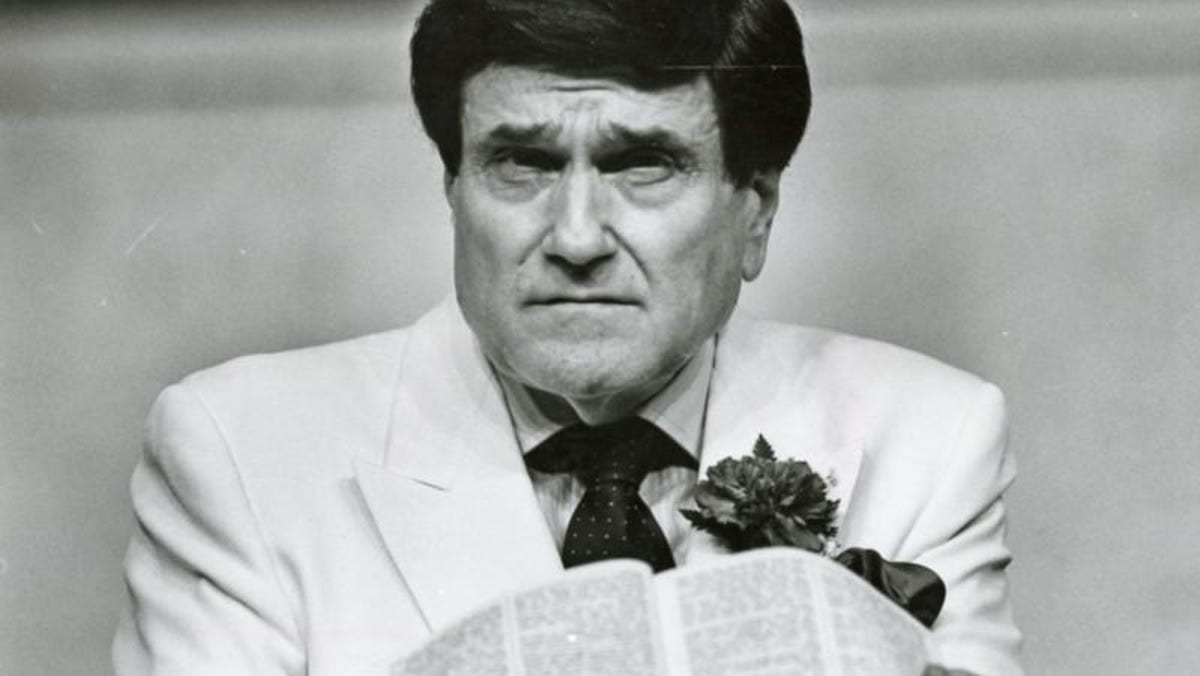 The suit came with accusations of violations of minimum wage, overtime, record-keeping, and violation of child labor laws involving over 200 current and former employees! However, the pastor was immensely popular, his string of controversial claims have helped him gain huge media attention over the years. So much so that iconic actor Robin Williams even mimicked Angley with a character named Rev. Earnest Angry! Williams even re-enacted his character on the popular late-night show Saturday Night Live.