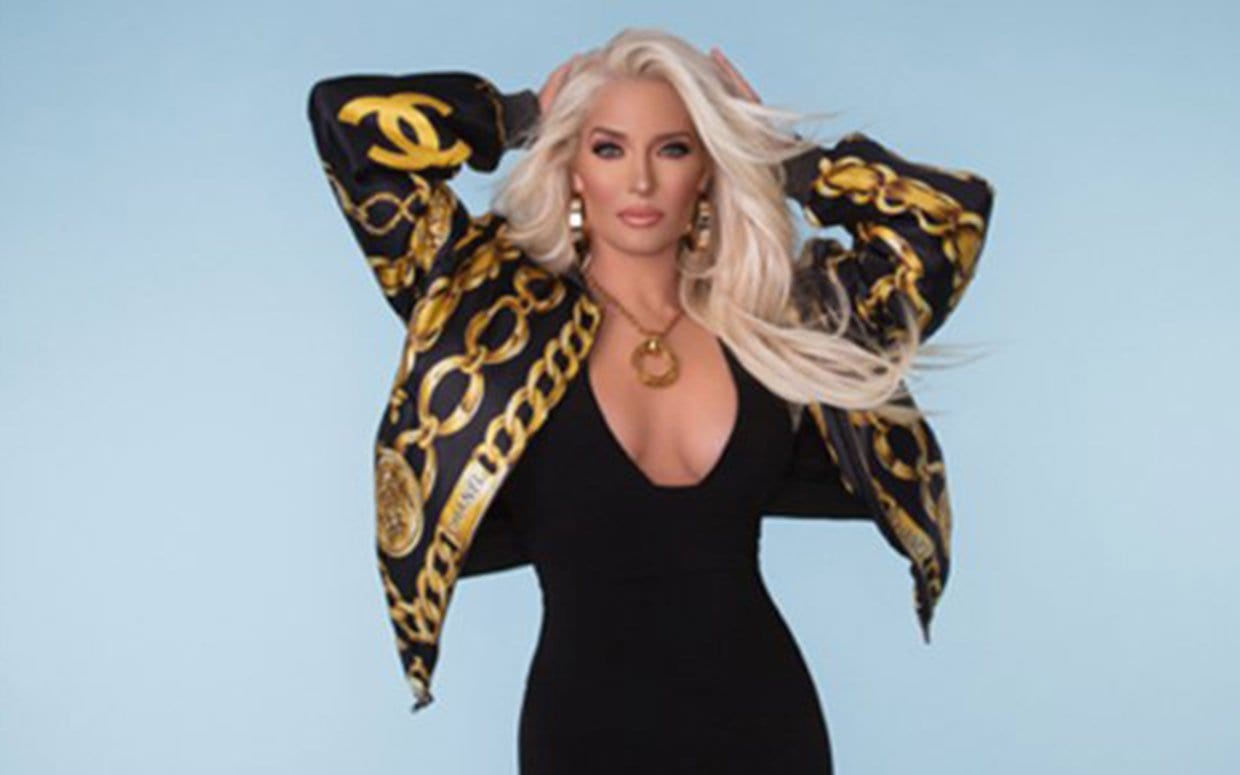 Erika Jayne and Tom Girardi are walking down a very slippery slope. All the mushy secrets of the couples were revealed in Erika Jayne divorce documentary. The couple was happily married together from 1999 to 2020. Erika thought that she has her perfect fairytale life, but fate had some other plans for her. Erika filed for divorce from Tom when she found out that he is cheating on her. Tom’s mistress has confessed that they both have been with each other for a very long time. She also confessed that they are not in love with each other, but they were just sexual buddies who like to escape their lives for a moment and stay with each other.

Erika was outrageous and heartbroken when she found out about her husband’s affair. Erika narrates the story of how they both met, and it was magical. Tom met Erika in a cafe where she was serving him. And then Tom tried to get in touch with Erika by her secretary. To which Erika replied if a man has to get her to ask him to walk up to her. She said a man should have the audacity to reach out to the girl he likes, and if he can’t do that, then sorry, this girl is not for you. The couple dated for a while and then walked down the aisle in 1999. 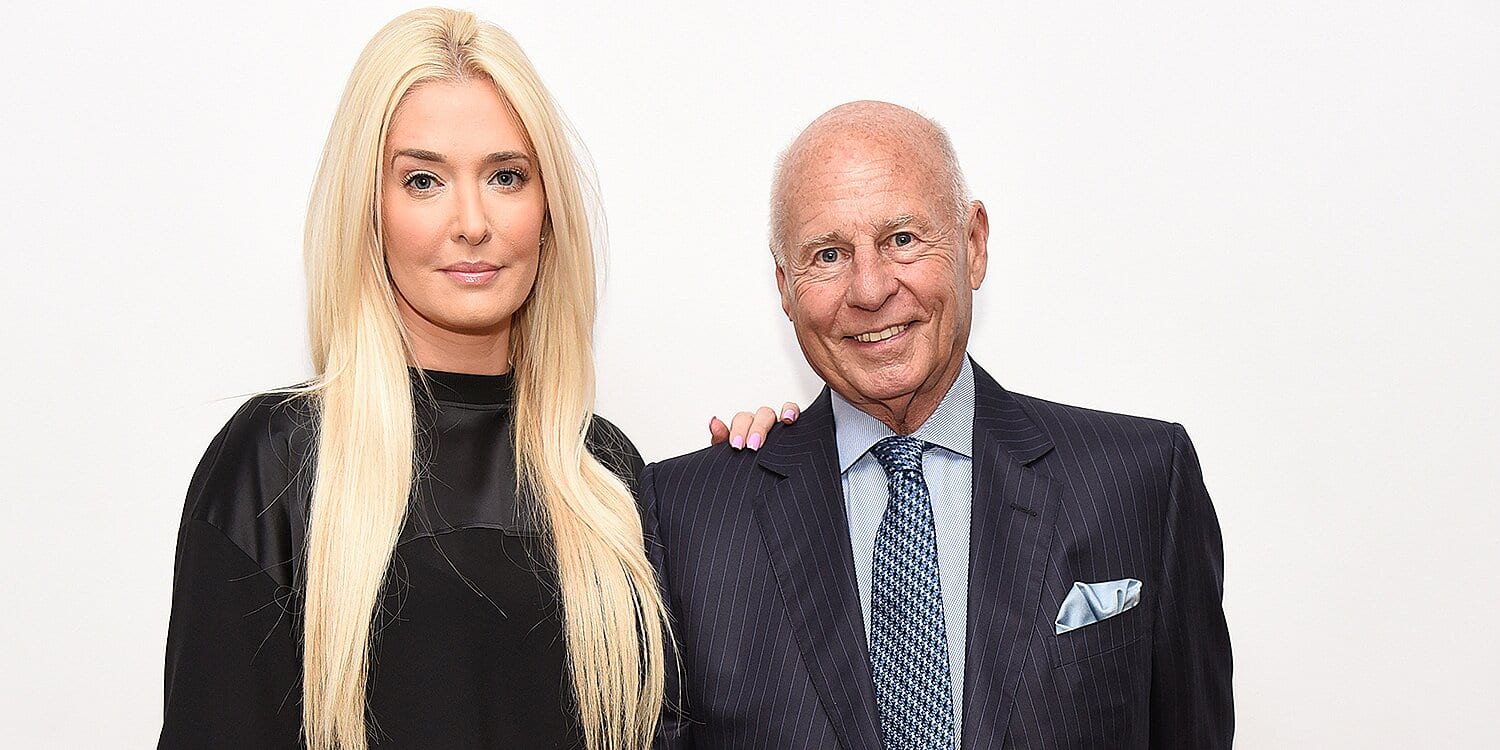 Erika Jayne released her divorce documentary “Housewife And The Hustle Documentary” after she finalized her divorce. The documentary talked about the problems and secrets of Erika and Tom’s ugly relationship. The documentary told us that Tom used to throw money all around. He himself confessed that he had around 80 to 50 million in cash. And the next morning, he woke up. It was all gone. He said he had a stock portfolio of 50 million dollars and it is all done. He said he is broke and does not have any money.

Not only Tom was at fault for bankrupting themselves, but Erika also admitted that she sends more than she can on her hair, skincare, etc. She admitted that she was blinded by her status symbols. But she was ready to stay with her husband in his days of the financial crisis. But he cheated on her. Erika always flaunted her husband’s skills and always said that she is very proud of him until his greed for money took the best of him. There was a special guest appearance in the documentary who was Tom’s client Joe Ruigomez. Joe’s house was caught up in a gas explosion due to leakage in this gasoline. To sue the authorities, Joe hired Tom as a lawyer.

Joe said that in the explosion, he lost her girlfriend and have lifetime medical issues. And he wanted to sue the gas company to make them pay for what they have done. As we all know, Tom is an excellent lawyer, and he won the case. But he told Joe that he would transfer the money in installments. According to Joe, the money used to credit in late, and at times it went missing. For which Joe sued Tom.

Erika said she never thought that Tom would be dishonest to his work. She said he loved his work the most, and she can even accept that he cheated on her, but it was very shocking for her to see him cheating his passion. The couple has been sued by many people, and all the debts and all the gambling were explained in the documentary. The couple is in real hot water, and their debts are not wearing out anytime soon.