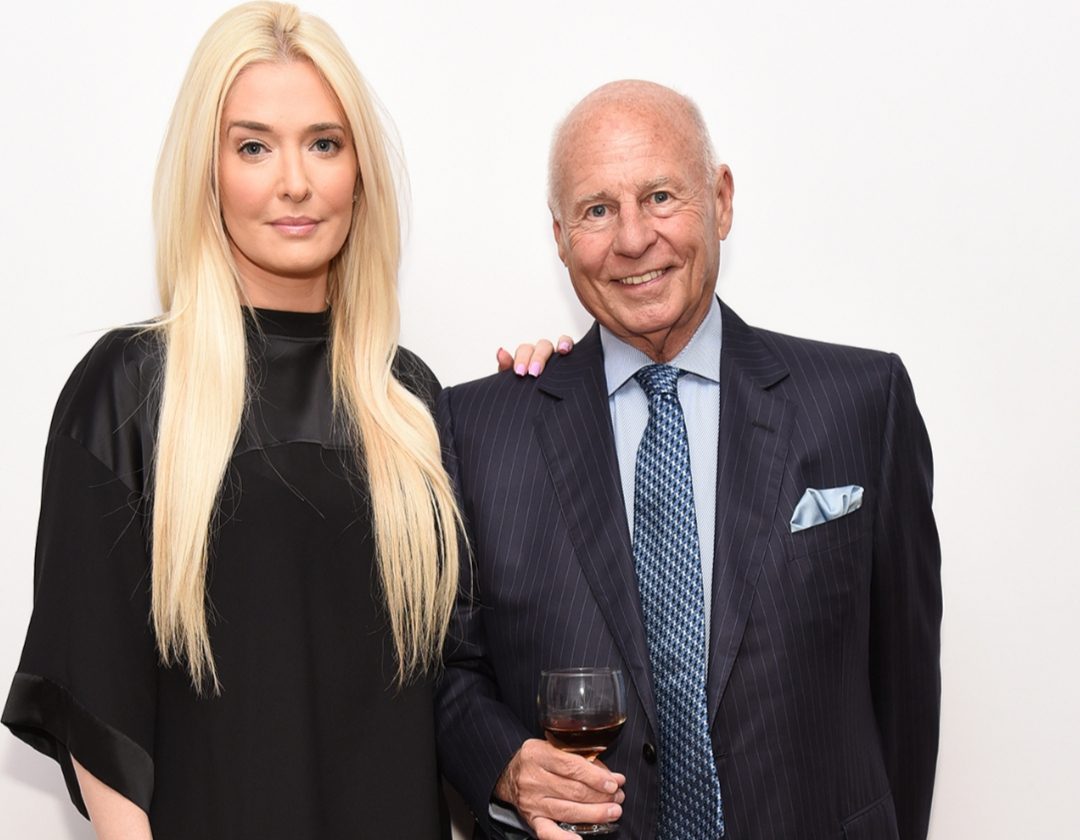 Erika Girardi, real housewives star has been accused of filing divorce to protect their assets and money. One month after she filed for divorce, her husband Tom Girardi was held in charges of misappropriation of $2 million from the relatives of Lion Air Flight 610 plane crash victims. The Boeing 737 MAX crashed shortly after taking off from Jakarta on October 29th of 2018. In which all the 189 passengers and the crew members were killed. If we go by the lawsuits then Girardi and his firm, which have potentially gained billions of dollars in settlements for clients are revolving on the periphery of bankruptcy.

The lawsuit states- Girardi and his firm, “are on the verge of financial collapse and locked in a downward spiral of mounting debts and dwindling funds.” The lawsuit further added that they are obsessed with publicizing their image as a wealthy personality. And they have used all that money for accomplishing their lavish demands at any cost.

The fans were startled when they got to know that Erika Girardi has filed for their divorce. Her bold step after 21 years of successful marriage raised the air of questions and curiosity. To which the lawsuit had added his fragrance by stating that it was a well-planned step taken to prevent their money and assets.

A look towards her early lavish life

Erika Girardi or Erika Jayne is a real housewives star. Through this platform, she publicized her fancy and luxurious lifestyle. She once said that she spends $40,000 a month on her hair and makeup. Though the audience already knows that all the script is predefined, they enjoy their melodrama. She also owned a $35 million Gulfstream IV jet. Which she described as the ‘ultimate way to fly.’ She once has said that ‘I spend a lot of time on this plane. We’ve had it in the family for many years.’ Her plane has 12 seats. She always tries to keep it airy and open as the space is compressed.

In real housewives of bravo, she was seen traveling with other housewives on expensive vacations. Some of their elegant destinations include Mykonos, Hong Kong, Greece and, Punta Mita, Mexico. She also got famous for winning a $333 million settlement for residents of Hinkley, California. And the film Erin Brockovich had put it in the limelight.

A dip into their relationship

50 years old Erika and 82 years old Tom Girardi first met in a bar. Where Erika used to work as a cocktail waitress at the L.A. restaurant Chasen’s. Their Tom was a regular customer. At that time she was 27 years old. Young and divorced having a son alongside, “marriage was the furthest thing from my mind,” she told in 2018. But their odds attracted each other. After all, opposites attract!! They were opposite in every contrast. Whether it’s their age or their ambitions. But one thing which was common in them was their painful past. She says “Tom did not grow up with a silver spoon in his mouth.”

In her book, Pretty Mess she described their early pain. She wrote “We both came up the hard way. And we appreciate growth.” They both had become good friends just after the few months they have met. And she moved in. He tried his luck and after six months he proposed to her. In 1999, they tied the knot and took the auspicious marriage vows. This was his third marriage and Erika’s second! Before that, she was divorced from her ex-husband Tommy Zizzo. But marrying a rich personality was not easy for her. She was referred to as a gold digger by many. Another main reason for calling her so was the contrasting age gap between the two. But no one can change what’s written in the stars.

After walking along so long. Now they have parted their ways. Their respect and love for each other didn’t slice into half but their paths are no longer the same! She said, “This is not a step taken lightly or easily. I have great love and respect for Tom and for our years and the lives we built together. It is my absolute wish to proceed through this process with respect and with the privacy that both Tom and I deserve. I request others give us that privacy as well.” But later, the news oozed that their separation was a well-planned scandal. Sources claimed that ‘Erika’s embroiled in a scandal that she’s hoping won’t become her storyline.’