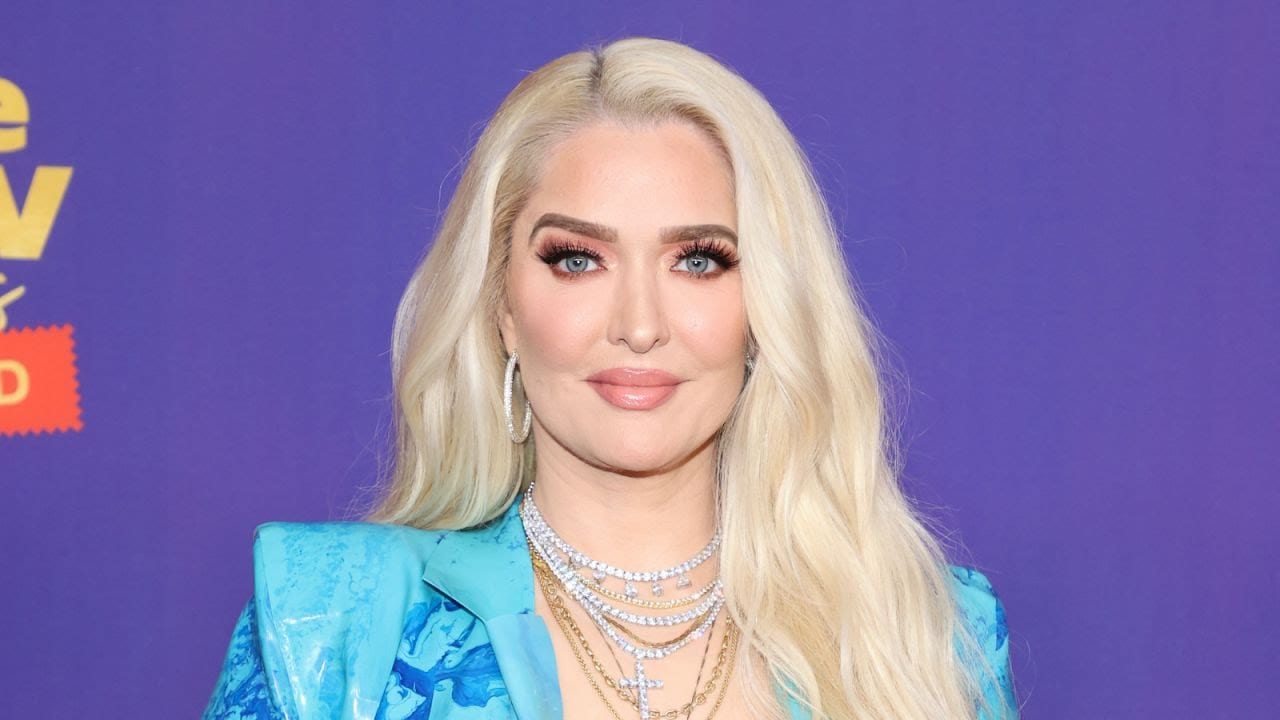 We have been encountering drama to a great extent from the past months regarding the divorce between Erika Girardi and Tom Girardi. The duo managed to make multiple headlines and is a much-talked-about topic. The divorce talks have also raised concerns about Erika Girardi Net Worth, how much does the singer earns from her divorce. Erika Girardi is a familiar name to the television audience, and the actress is popularly known as Erika Jayne.

Before we dig into Erika Girardi Net Worth, we will know more about her television achievements. And also her divorce rumors with her husband, Tom, and accusations against them. Erika Girardi rose to fame from The Real Housewives of Beverly Hills, an American reality television series that aired in 2010. Though she appeared on the sixth season, and the show is currently running. 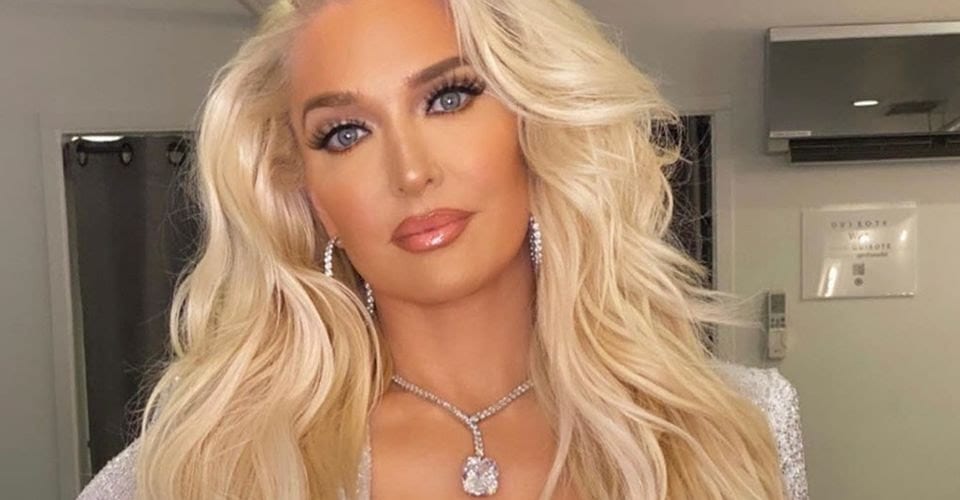 The Real Housewives of Beverly Hills had other spin-off seasons, and Erika was the main cast along with Kyle Richards, Lisa Vanderpump, Kim Richards, Taylor Armstrong, Adrienne Maloof, Camille Grammer, Brandi Glanville, Yolanda Hadid, and many more. The show is also known as the center of controversial topics and gossips multiple times. The cast also opens up about their personal life and their partners. So, the relationship and chemistry between Erika and Tom was not an unknown matter neither to the audience or her co-stars. Their relationship got the special spotlight because of their unusual age difference, and Erika always spoke highly of her partner. After their divorce news broke out, the women of the show brought up the matter in front of Erika, and they discussed it in the new episode of the show. 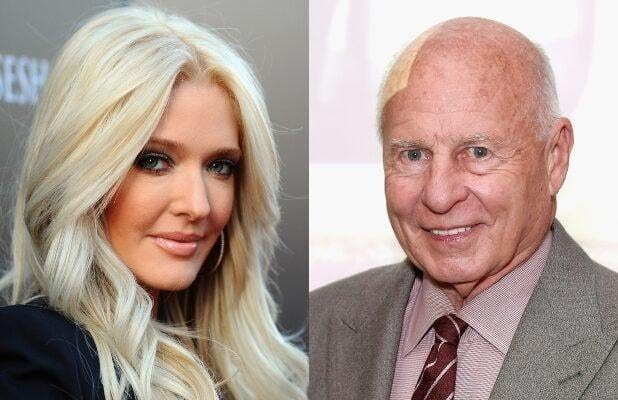 The duo is trending for their questionable circumstances

There is a lot more to know about Erika and accusations against her and let us know more about Erika Girardi net worth.

Also Read: Carol And Ezekiel: Are They Back Together In The Walking Dead?

What Is Erika Girardi Net Worth?

Erika Girardi is a multi-talented and well-known personality and also marked her debut as a singer in 2007. Her first single, “Roller Coaster”, was a hit and secured its place in the Billboard Hot Dance Club Play chart at number one. She also came up with her debut album Pretty Mess in 2011. Erika also made her appearance in several other shows and movies like Law & Order, Broadway, Alchemy, and Lowball. Her singing and acting career have a large contribution towards Erika Girardi net worth. In 2018, she also released her memoir named Pretty Mess, where we can see the close-up of her private and personal life and her journey towards success. Erika also receives social media sponsorship and also poses for Savage x Fenty lingerie. 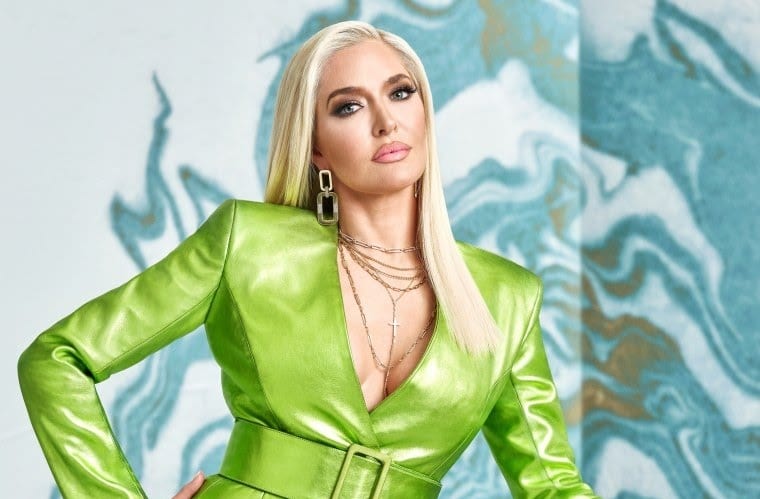 The 49-year-old is currently the topic behind multiple controversies and gossips, which includes refusing to give court her bank records.

According to 2021 reports, Erika Girardi net worth is estimated to be $5 million. However, the number might have a significant rise because of her divorce from Tom Girardi. Tom is a former attorney and a founder of Girardi & Keese, along with Robert Keese, and it is believed that she received the money. Though, the exact amount of money she received from the divorce is not revealed.

The Relationship Between Erika And Tom Girardi, And Accusations Against Them

Erika was previously married to Thomas Zizzo, in 1991 and the couple also welcomed their son, Thomas Zizzo, Jr. The couple split up after a few years. Then, Erika met Tom Girardi, and the duo decided to tie knots in 2000. The couple became the center of attraction and criticism after Erika revealed that the age difference between both of them is 32 years. Gossips came up and people referred to her as a gold digger, though she strongly stood against the trolls. She replied the couple is in love, and we could see their chemistry. So, their split came as a surprise for everyone as Erika filed a divorce in November 2020. 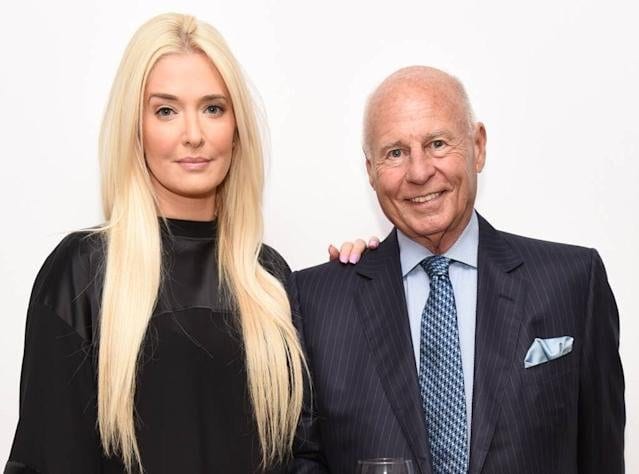 The duo divorced after 21 years of marriage, leaving the public and the media confused.

However, many found the split fishy as only a month after their divorce, a lawsuit was filed against them. They were accused of stealing money from the victims of the heartbreaking 2018 Lion Air plane crash. The media came forward in criticizing them and doubted that the divorce was a sham to hide assets. The cast of Real Housewives of Beverly Hills also took part in it and shared their opinions. Erika revealed in the episode that she had suffered for a long time. Their relationship deteriorated with time, and the divorce came as her only outlet.