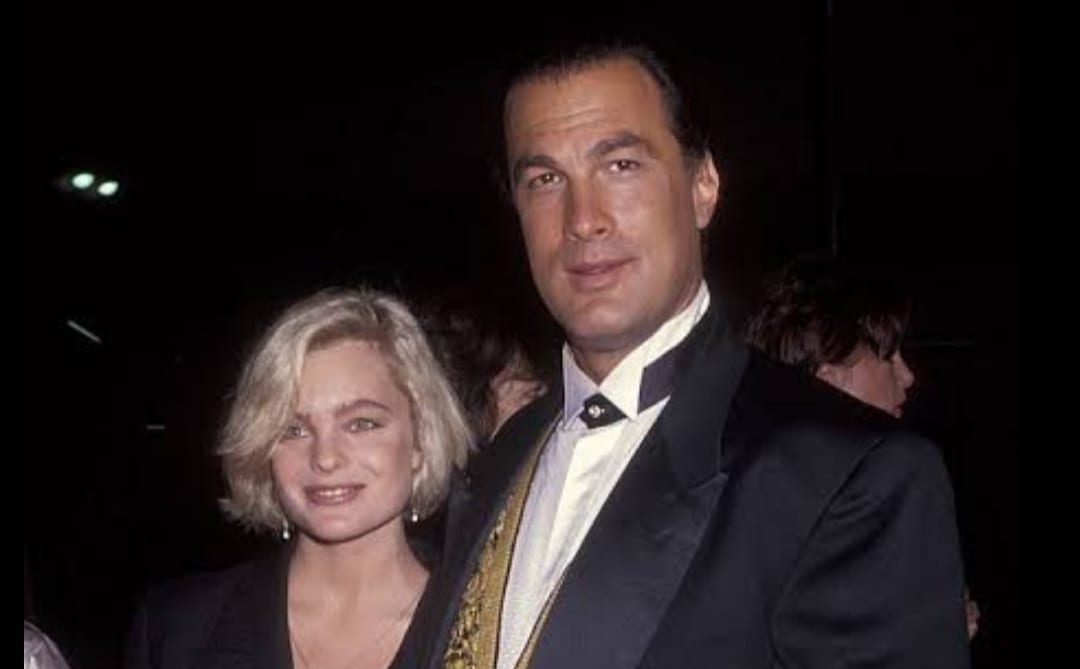 Erika Eleniak is an American actress and model. She was born on 29th September 1969 in Glendale, California, United States. Her modeling career was a springboard to Hollywood. She embodied the sweet character of Shauni McCain in the cult series Baywatch. Eleniak is known for her outstanding role in the series. Her performance in the movies The Blob (1988), Under Seige (1992), The Beverly Hillbillied (1993) were outstanding. She was also starred in the movies Girl in the Cadillac (1995), Betrayal (2003), and many more.

Eleniak was also starred in the reality television series The Real Gilligan’s Island in June 2005. She also participated in the 4th season of VH1’s celebrity fit club in the year 2006. In recent years, some of her movies that got countless reviews from the audiences are Boone: The Bounty Hunter (2017), Core Values (2018), Lolipop Gang (2019). Not to forget to mention her upcoming movies Marilyn Monroe Back? and Baywatch: The Documentary (2022).  Some of her popular TV shows are The Dr. Susan Block Show (2014), Star Secrets (2019), The Morning Show (2020). 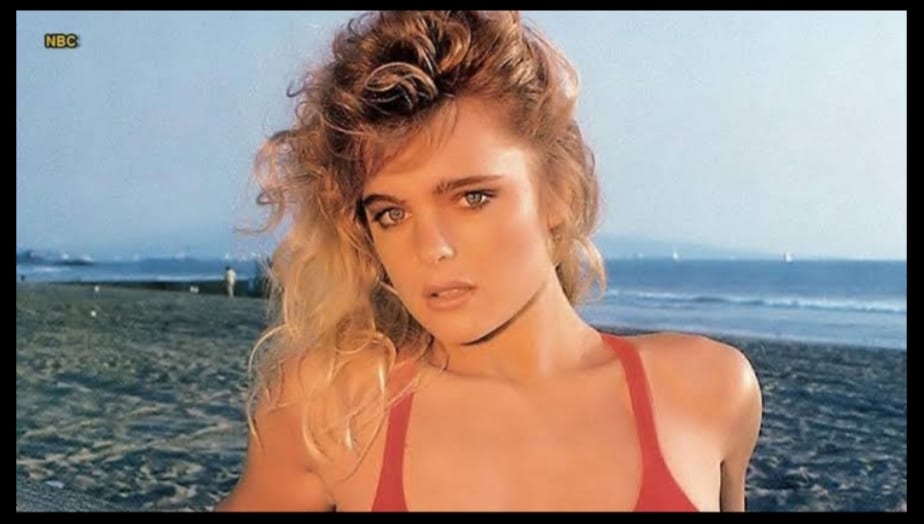 Erika Eleniak at an early age

Steven Frederic Seagal is an American actor, screenwriter, producer, and musician. He was born on 10th April 1952 in Lansing, Michigan,  United States. He has pursued his education at Buena Park High School. He is an environmentalist, animal rights activist. He is popular for his outspoken political views in support of 14th Dalai Lama Tenzin Gyatso.

Some of his subsequent popular movies are Hard to Kill, Marked for Death, Out for Justice. Not to forget his amazing performance in the movies Under Seige 2: Dark Territory (1995), The Glimmer Man (1996). He was also starred in his reality show Steven Seagal: Lawman in the year 2009. He is also a guitarist. He released two of his albums, Songs from the Crystal Cave and Mojo Priest. Steven is also known for his productions Driver to Kill, Born to raise hell, The Keeper, Out of Reach, Urban Justice. He was also starred in the American TV series True Justice produced by him in the year 2011.

He was nominated several times for Executive Decision, Fire Down Below, Half Past Dead. He won the worst director award for On Deadly Ground. 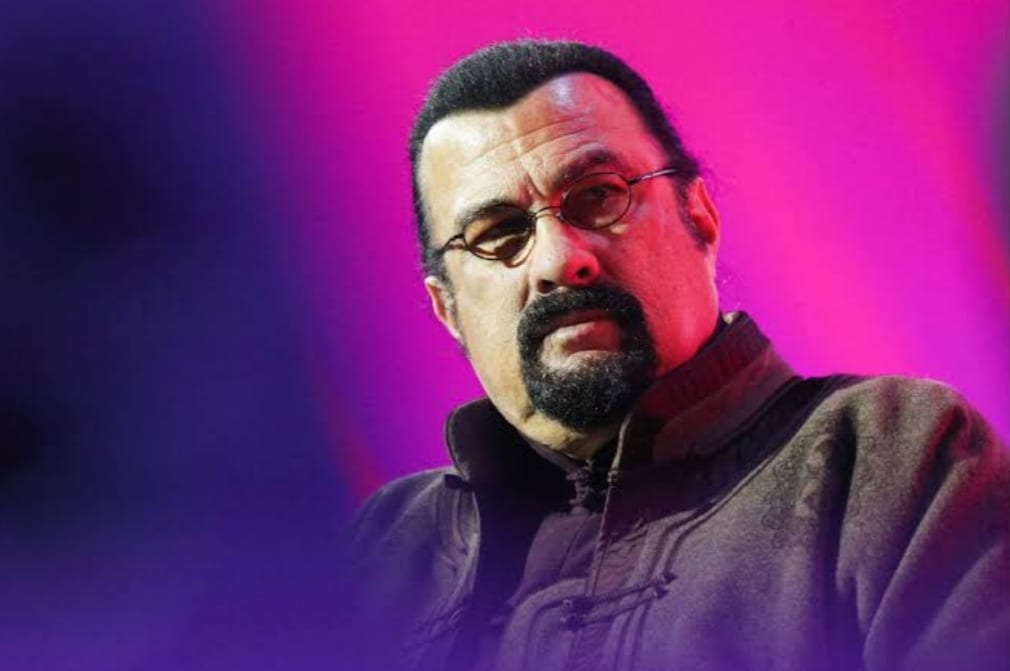 Erika Eleniak was engaged to Billy Warlock, who was her co-star in Baywatch in 1993. Later on in the year 1998, she married bodybuilder Philip Goglia on 22 May. Since their relationship didn’t work well, after six months they got divorced. Thereafter she dated Roch Daigle in the year 2005, who worked with her in the sets of Snowbound. But this relationship also didn’t work well so they got split.

Steven Seagal firstly married Miyako Fujitani. He left her to move to the United States. Their relationship didn’t work well as he had an affair with Kelly LeBrock who is an actress and model. So that led to their divorce. In the year 1984, he married another actress named Adrienne La Russa. Even that relationship didn’t work well. So thereafter he married Mongolian Erdenetuya Batsukh (known as Elle) in the year 2009. She is a dancer.

Erika Eleniak and Steven Seagal had worked together in the movie Under Seige. In the movie, Steven had played the role of Navy Seal Counter – terrorist expert. Earlier, Steven Seagal was accused of sexual harassment and assault from several women. But his co-star of the movie Under Seige claimed that she had never experienced any such behavior from Steven. She wanted to work with him as he is an amazing actor, and it was pleasant to work with him on the sets of Under Seige.

A scene from Under Seige featuring Erika Eleniak and Steven Seagal

In an interview, she had explained that a good environment is needed to work properly. She always got that environment where she was comfortable enough to work. She didn’t receive any inappropriate behavior from Steven Seagal. Their movie Under Seige got immense positive responses from the audiences, and it was quite a hit at the box office. Their fans loved them together in the movie especially their acting skills. They shared a good bond as co-stars.

Apart from this, both of them are busy in their own lives. Erika Eleniak at present is single. She isn’t dating anyone right now. While on the other hand Steven Seagal is married to his wife Elle and is happy with her.

Also Read: Who is the Son of Nivea and Lil Wayne? Their Relationship