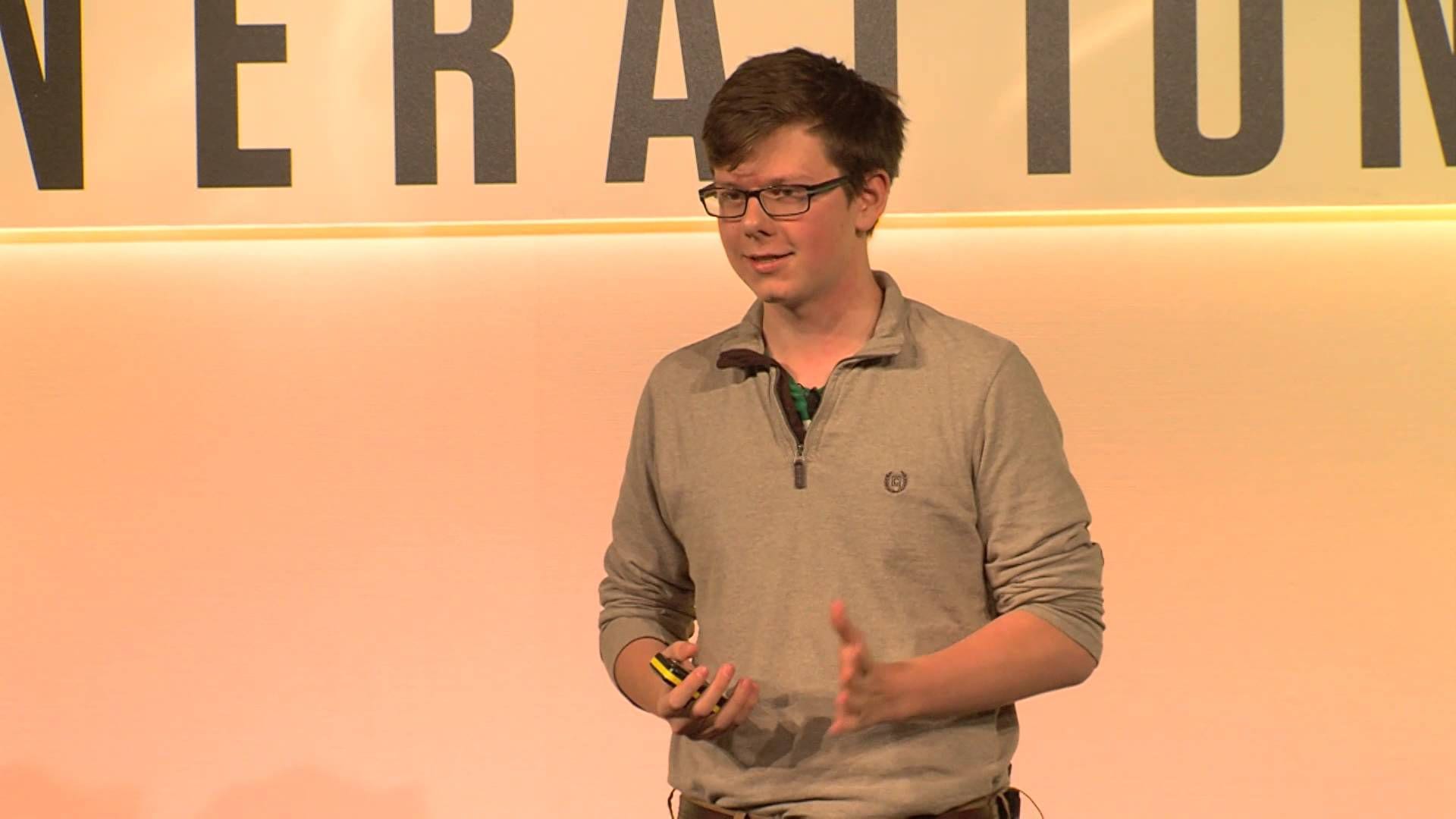 Erik Finman has made a name for himself right now among all the young entrepreneurs in the world by doing something extraordinary. As per his Twitter profile, it says that he is the Youngest Bitcoin Millionaire. He also claims to be the man of the moment just after he has announced the release of his new Freedom smartphones among the audience. Well, this has raised a lot of questions about who he is as well as the fact that how he climbed up the financial ladder so quickly. People are pretty curious to know about his self-worth and how he made up for the position he is in right now.

Cryptocurrencies are tacky and hard to handle. There is a major risk after a person puts money into the crypto accounts given the fact that the market could crash just at any moment of time. As for Erik Finman, the luck turned out great and he is just 22 years in age worming as a millionaire. When he was asked about his success and how he came forth it, Erik had some words of wisdom about it all. He even revealed his techniques and what he did as a child growing up.

As per Erik Finman, he was just a kid who resides in San Francisco. Although, one day he decided to leave it all and move to San Francisco. When e was 15 years in age, he dropped out of school and took the biggest and the initial step of his life. While being in a new city away from home, Erik builds up his own startup. Then, when he turned 17 years in age, he decided to sell his startup company for money. But soon enough, he invested those in Bitcoin. This made him the youngest Bitcoin Millionaire at just 18 years of age. 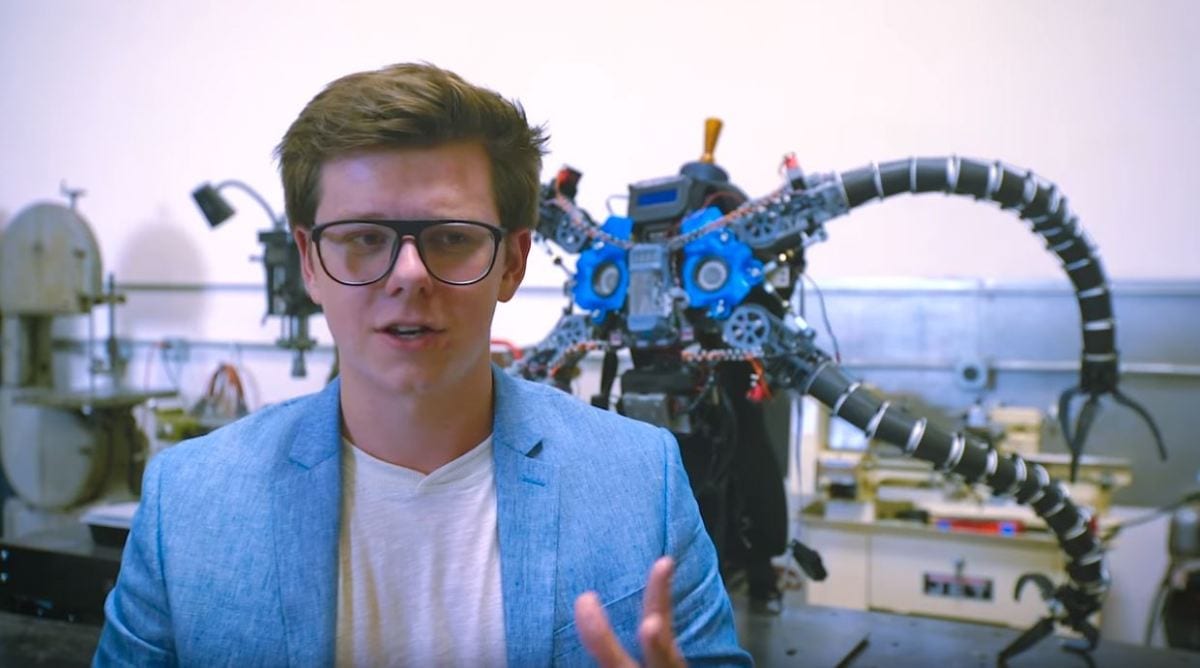 After one year, he succeeded in his task to build a working Dr. Octopus Suit. Then when he turned 20, he, along with his team, launched a satellite. After various stable income sources and funds, they invested in a multi-million dollar cryptocurrency which is still paying him off till now. Well, there are people who want to know more about this young millionaire. If you are one among them, then he was have wrapped up all the necessary information you guys might need.

Erik Finman is 22 years in age right now and is making some of the major developments in the industry of cryptocurrency. He was born in Post Falls located just outside of Couer d’Alene in Idaho. He has two older siblings who used to live together. Well, his interest in Bitcoin is truly impressive. Thus, he was asked about how did he ever come across the whole concept of cryptocurrency. As a reply, Erik told that he first understood the importance of cryptocurrency back in 2008 when there was a major financial crisis.

After he did his own research about the concepts of investing, he decided to be a part of it as well. Thus, the money which his grandmother was saving him for a scholarship, he used it all up. Erik took the 1000 US dollars from her and bought around 100 bitcoins. The value of each, at that point, was 10 to 12 dollars approximately. Later, the value of the market rose and Erik received around 100,000 US dollars from his bitcoin balance. Thus he sold all of his assets and moved to San Francisco and dropped out of school.

Erik Finman Net Worth is more than 5 million US dollars. He started a company called Botangle which was an education startup. After selling the company in exchange for 300 bitcoins, he set off to have a new adventure in Silicon Valley. He was still trading the bitcoins and continued his work in the industry. When the value of each bitcoin currency hit 2700 US dollars, he sold them all off. Thus, after having enough money for his new startup, he decided to launch a Freedom Phone. This is a new sort of device that gives its users, an advantage of free speech as well as privacy. At this point in time, Erik has established himself at the top five Crypto millionaires in the world, and at his age, it is surely a very big achievement.