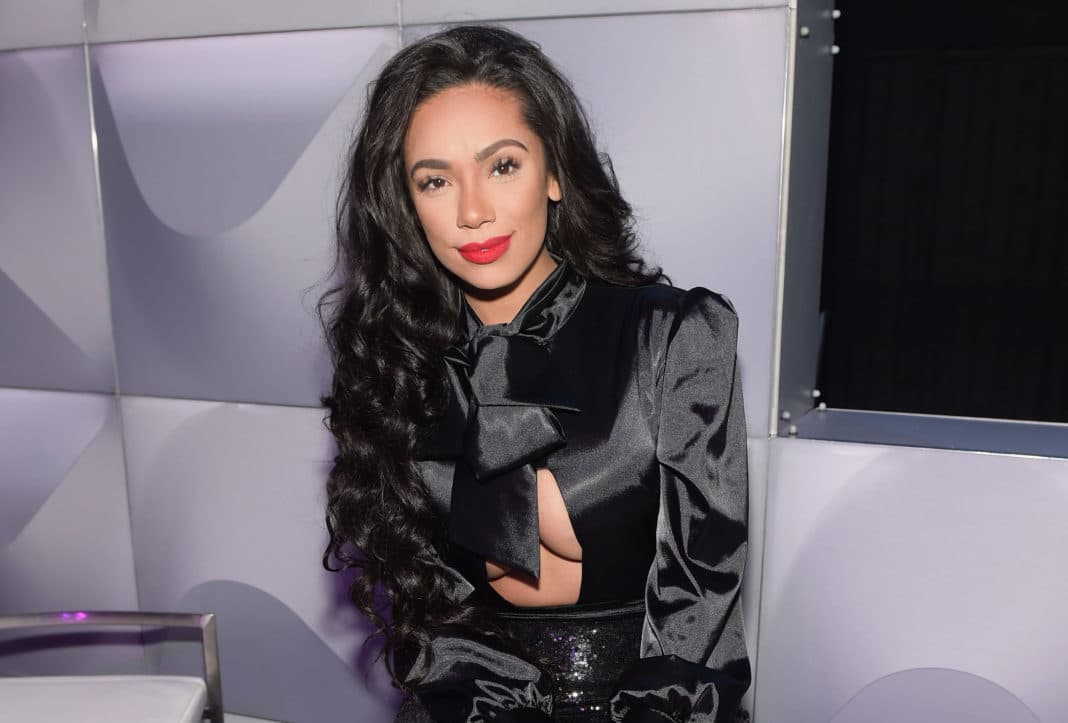 How much is Erica Mena net worth? It is the question that pops up when we think about celebrities. Erica Mena is an American actress, television personality, and model. She is best known for her appearance on the reality television series Love & Hip Hop: New York. Erica has appeared in various music videos. Life has never been easy for anyone, and Erica is no exception. She has even embarked on her career as an author, publishing autobiographies Chronicles of Confirmed Bachelorette and Underneath It All. She has shared a part of her life journey through the books.

Everyone has their own share of ups and downs. Erica has similarly gone through those ups and downs. From the start till date, she never had an easy life. Born in prison, the endless string of gentlemen, fighting with her baby daddy, Erica has been through all of those. And all of these shows that she is a fighter. Starting from the bottom of the line to the top of Everest, Erica has proven that she is a virago. Going through the challenges, hardships to success, and notoriety, all about Erica Meena, all in one place. Where? Here. Scroll down the page and find more about Erica Mena at OtakuKart.

Erica Mena was born on 8 November 1987 in the Bronx, New York. Her mother is Sonia Mena, and her father is Brian Mena. She is of Puerto Rican and Dominican heritage. She had a difficult childhood. Her mother used to peddle drugs for her father. As a result, Erica’s mother ended up in prison. She gave birth to Erica during that time. Erica’s father took her from there and abused her for years. Finally, after five years, her mother came to her rescue and took her underwings.

Erica won the Jennifer Lopez lookalike competition in her teenage years, which led her towards this career. This competition gave her a little recognition and directed her to work as a video vixen. She had featured in many music videos of famous artists like Chris Brown, Akon, Fat Joe. From the young age of 16 to 19, Erica began performing in music videos. However, she first hit popularity when she appeared on reality television Love & Hip Hop: New You. Her popularity has been increasing since then.

Most of the struggles Erica faced are from her dating life. Erica Mena is openly bisexual. She has been with both genders on and off-screen. Hence, this also leads her to the center of rumors all time. Erica has given birth to a baby boy, King Jevien Conde, with her ex-boyfriend Raul Conde. He is a member of Fat Joe’s Terror Squad. After that, she got engaged to Bow Wow, a boyfriend of a few months. However, that relationship also did not last long and ended terribly.

Erica Mena then got engaged to rapper and television personality Safaree Samuel in 2018. They married at the Legacy Castle in New Jersey on 7 October 2019. Erica and Safaree welcomed their first daughter, Safire Majesty Samuel, on 3 February 2021. After a year, in May 2021, she filed for divorce from Safaree, ending their less than two years marriage. At the same time, she was pregnant with a second child. On 28 June 2021, Erica gave birth to her second son.

Erica Mena has a large fanbase on social media platforms. You can even call her an influencer, attracting various brands to hire her for promotions. She makes from $8000 to $14000 for each promotional brand. Erica Mena has further worked as a model for high-end brands like L’Oreal and Tommy Hilfiger. In addition to her reality TV and modeling career, she is also a recording artist. In 2013, she released her single titled Where Do I Go From Here. All in all, Erica Mena earns a million dollars through her acting, modeling, and recording.

What Was The Real Name Of Swavy?

Benzino Net Worth: How Rich is The American Rapper?