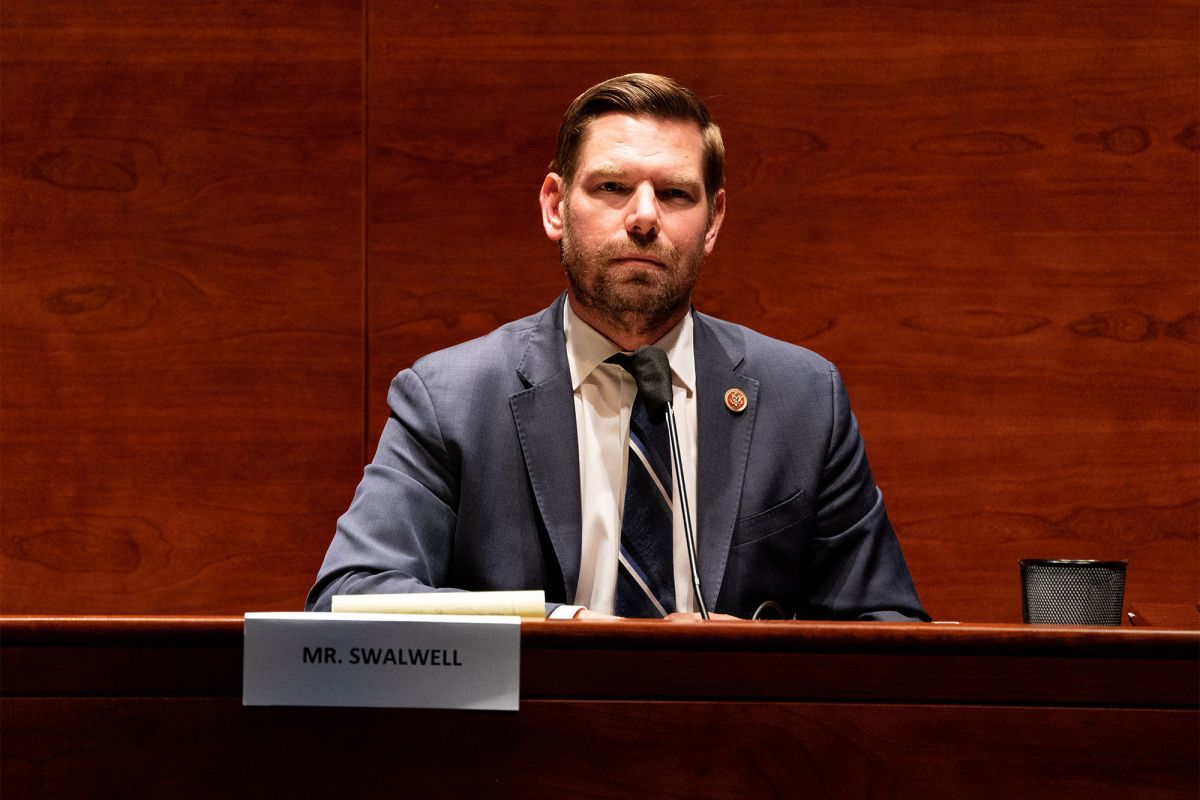 Here we will talk about the Eric Swalwell Affair. Was that even true, or was that just any trick to defame the Congressman? Well, we are no strangers to the relationship that China and America share. Their relationship has been like a toxic marriage, both dubious but impotent to quit. All that has bound the two countries together for so long is the gigantic $600 billion in trade goods. Now, if a current US Representative is found to have had an affair with an alleged Chinese spy, what could be the consequences and reactions? Not quite strenuous to imagine, right?

Being a politician, that’s not an intelligent thing to do, but was it really Swalwell that approached the Chinese spy, or was he fooled just like all other politicians the spy girl had affairs with? Well, he is still on the House Intelligence Committee and wasn’t removed from that either. So is Swalwell innocent? He was just the victim, or is he a traitor? Moreover, the Chinese girl was found to be on a student visa. Was she even a spy? or Did Swapwell got cheated? Well, you will find all the answers in the subsequent sections of this article.

Who is Eric Swalwell?

That seems like the correct thing to start with. Who is Eric Swalwell? Eric Swalwell is a pretty face and happens to be an American Lawyer as well as a politician. He has been serving as the U.S Representative since 2013 for California’s 15th district. Swalwell is a Democrat and co-chairs the House Democratic Steering Committee. The 40-year-old Congressman is the Incumbent and holds office since 1973. Swalwell is a popular face on MSNCBC and appears quite often. He every time nowadays makes it to the headlines. Eric Swalwell has been a strong opposer of Donald Trump, the former U.S President. He, along with other Democrats, has always been attacking the Republicans for having affairs with foreign spies. Swalwell made it to the headlines many times during the Russia issue of the Republicans.

Eric Swalwell with his family

He has an excellent track record in connecting with constituents through social media but is no big on wheels. Recently he was in the news for a heated exchange with MGT’s spokesman Nick Dyer and then eventually with Rep. Majorie Taylor Greene. As it was reported, Swalwell shouted in the face of the House staffer, “You don’t tell me what to do” after the latter told him to take off his mask, after Biden’s announcement on the same. Last year he ran for President and won the 2020 election against Alison Hayden. Eric is married to Brittany Ann Watts, his second wife. Britanny is a sales director at Ritz Carlton. The couple has two children, a son and a daughter. Swalwell owns a home in the neighborhood of Eckington, Washington D.C.

The truth of Eric Swalwell affair

The Eric Swalwell affair came into light when the FBI in 2015 found out while they had Fang under observation that she was a spy. The inspection led them to some information regarding Fang having personal relations with someone in Congress. After this, Swalwell was slammed by many republicans for having an affair with a Chinese spy and even accused him of leaking confidential information. The public even called him a traitor.

Minority Leader Kevin McCarthy requested a full briefing for House Intel Committee after this matter. However, when the FBI submitted the briefing, both McCarthy and the Democratic Head Nancy Pelosi refused to open up on what the report said. Swalwell and Fang came close back in 2012, and the latter is accused of trying to make close relations with the politicians on the Intelligence Committee to get the confidential information out of them. 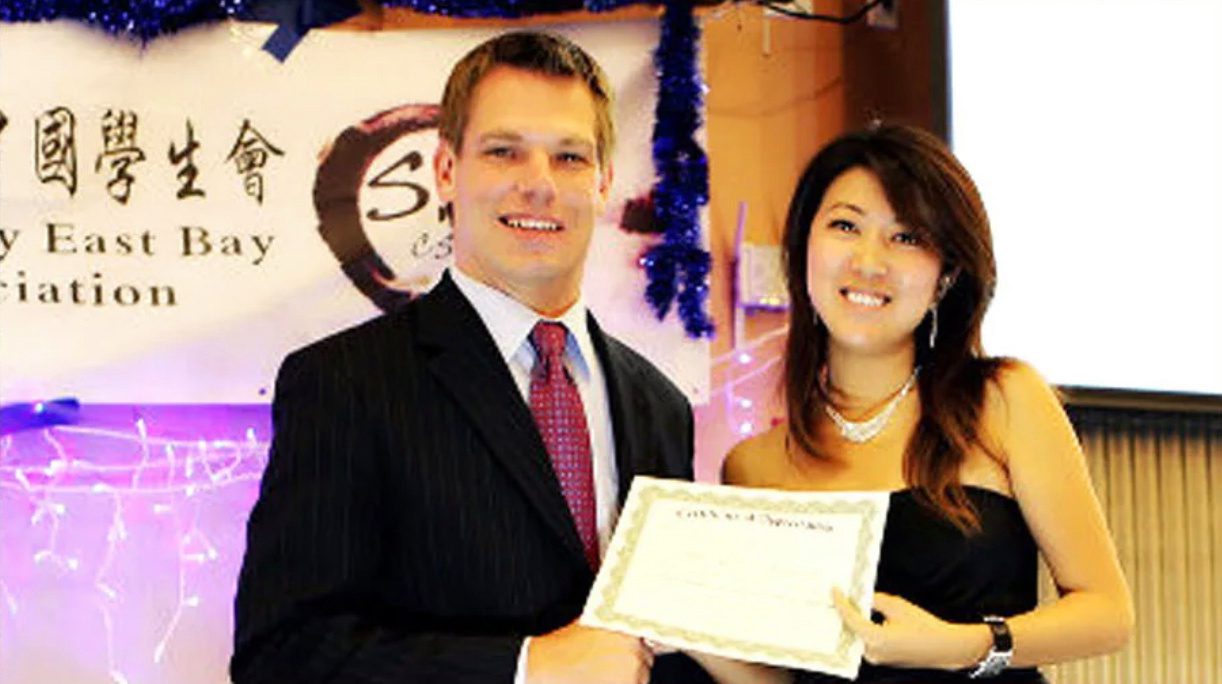 Eric Swalwell’s take on his linking to Fang Fang

Although Eric Swalwell denied all the traitor and confidential information leaking accusations, he did not deny being in a personal relationship with Christina Fang, the accused Chinese spy. Swalwell stated that he was not aware of the fact that Fang was a spy. And as soon as he came to know about this, he severed all the contacts with the girl. As per the reports, Swalwell is not found guilty of any wrongdoing, and Miss Fang never was able to gain insights into American secrets. Christina is allegedly a honey trap spy who is reported to have enrolled in 2011 as a student in Carl Estate East Bay. Christina Fang fled the country in mid-2015. It is an irony, though, how in 2017, the people who were attacking Trump with Russia literally slept with the Chinese.

Also Read: Who is Al Gore Dating? About The Politician’s Love Life