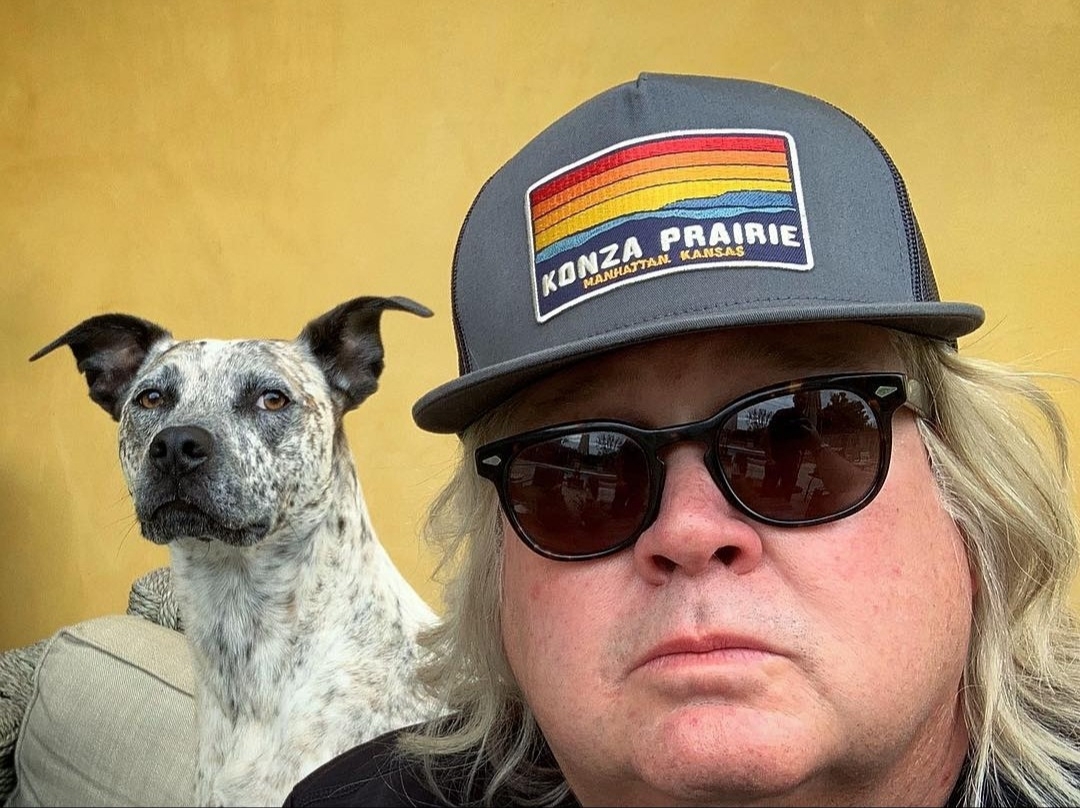 Despite our busy schedule, anyhow we try to manage our “me time!” This is the time which we give to ourselves. No matter what we do but the thing should satisfy our soul. And what can be better than getting some entertainment! When we think of entertainment or comedy, the first name which strikes our mind is Eric Stonestreet. He was blessed with his comedy skills since childhood. And probably, he had turned the whole comedy industry upside down. His skills are phenomenal! The way he delivers his part can end you up with tears of joy. You won’t be able to control your laughter.

The early life of Eric Stonestreet

Eric Stonestreet was born in 1971, on September 9. His birthplace is Kansas City, Kansas. His mother, Jamey Anne used to work as a teacher’s aide. And his father, Vincent Anthony Stonestreet or popularly known as “Vince,” had a retail business in Leavenworth. As a kid, the character of clowns used to attract him. And by the age of eleven, he created a clown character, whom he names ‘Fizbo.’ And then he started performing at children’s birthday parties, who usually were 6 to 7 years old. He then printed the same name ‘Fizbo’ on his business card. Later the director of “Modern Family” allowed Cameron (Eric Stonestreet) to develop the character of Fizbo in their set as well. This was done to make him more comfortable with the role. So after decades later, Fizbo was reincarnated! His passion for comedy and acting didn’t prevent him from his studies.

He completed his graduation from Piper High School and Kansas State University. There he served as a brother of the Pi Kappa Alpha fraternity. In 1996, he graduated with a degree in sociology. As a college student, he appeared and played his part in various plays. “Prelude to a Kiss” was his first play. He appeared in its audition because of a dare and won the smallest role. His other early plays include, “All My Sons,” and Twelfth Night.”

He then to follow his passion, he went to study improv from “ImprovOlympic” and Chicago’s “The Second City Training Center.” And finally, he flew to Los Angles to pursue his professional acting career.

Though he created the clown character ‘Fizbo’, in his teenage years he never dreamed of pursuing an acting career. His main focus was on the penal system. He wanted to see his future related to this field. For which he even studied criminal justice to pursue a career as a prison administrator. His interest in this field was because of the region he grew into. Which was also near the United States Penitentiary in Leavenworth, Kansas. But fate had its plan!

Fortunately, he got a role to play as a Q.D. technician in CSI: Crime Scene Investigation. In which his character’s name was Ronnie Litre. His passion and liking for this topic helped him to play his part wonderfully. And thus he came in eyes of the producers of “Modern Family.” Through which he gained a not of fame along with a healthy Net Worth. But what is Eric Stonestreet’s Net Worth?

The crazy fans of Eric Stonestreet helped him to earn a bulky Net Worth of $23 million. An amazing and prosperous career of more than 20 years had provided him with a global stage. He had worked on more than 40 projects.

His global recognization provided him with many famous elegant awards and nominations. He was nominated for three Golden Globes. For his notable role as Cameron Tucker in ABC comedy “Modern Family,” he received three nominations for Emmy Award. Out of which he won two Emmy Awards for “Outstanding Supporting Actor in Comedy Series.”

His main source of healthy Net Worth is his profession as an actor.

Who Does Yachi End Up With? Yachi and Hinata Canon

Are Catelynn and Tyler Still Together? Everything We Know