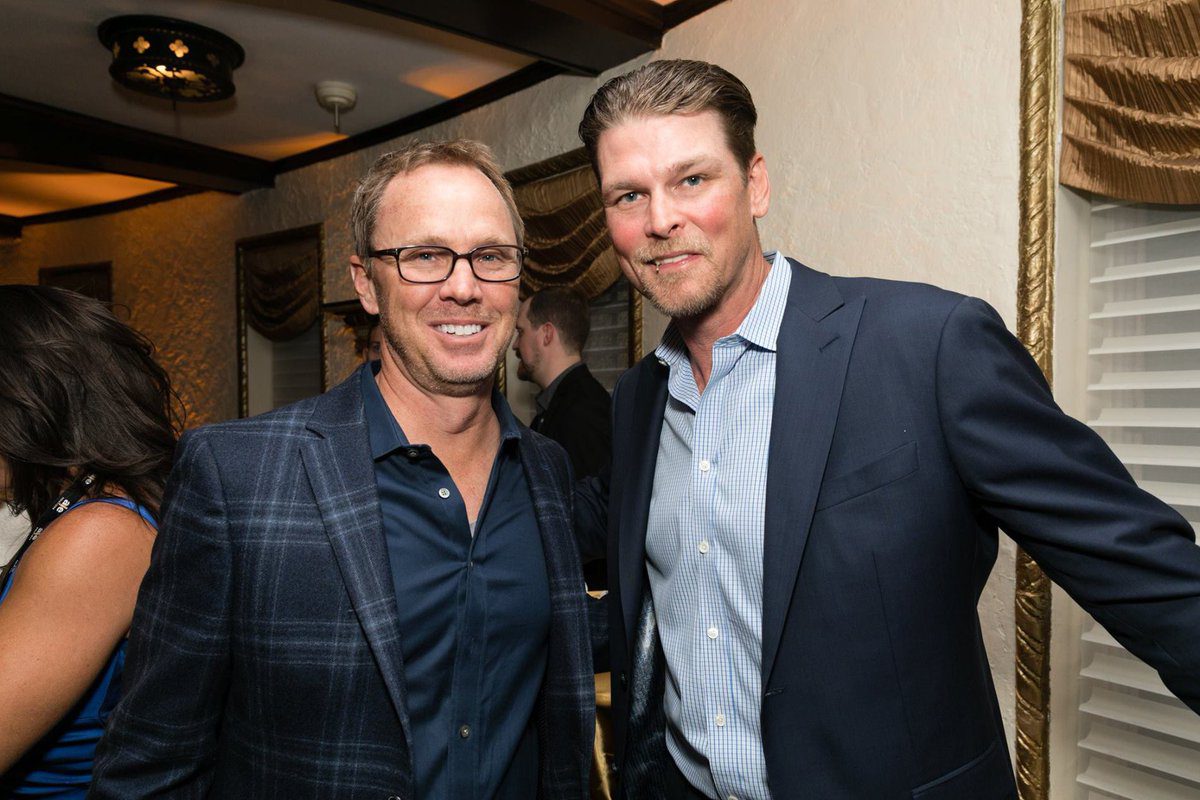 A photo of Eric Ferguson

Eric Ferguson is a morning radio host for Chicago’s WRMX-FM. Making his debut as an intern at Chicago’s WYTZ-FM he later worked as a producer for John Records Landecker. As time passed by, Eric moved towards becoming  a producer for WTYZ – “Morning FM’s Zoo.” His breakthrough came when hosted a morning program on WMMZ FM in Gainesville/Ocala, Florida. As soon as producers heard about him, he got many jobs at different radio stations. Some of the names are WHXT in Allentown, PA, WZOK in Rockford, IL, WPXR in Rock Island, IL, and KWMX-FM in Denver.

In 1996, he got assigned to be the cohost alongside Kathy Hart on WTMX’s morning show in Chicago. This came as a big challenge. Eric had never met the person before and as you all know, no job is easy in the beginning. Before you join in, it is necessary to have enough information about it. The radio team named the show – “The Eric & Kathy Show”. The idea of the show went on to enjoy a multi-year marketing campaign that featured their faces on billboards around the Chicago region. The ratings of the channel increased and overall it was a total success. In 2001, Ferguson extended his deal with WTMX for five years and signed a $5 million contract.

The 21-year relationship with cohost Hart ended in 2017 when she took a four-month vacation from the show. The WTMX fired Hart, and the show was rebranded “Eric in the Morning.”

After his suspension by radio station owner “Hubbard Radio and all allegations against him, the couple has been among this week’s gossip. A US media blogger Roger Feder claims a few charges of misconduct by his former employees against him.

Eric and Jenifer: How it started

Eric Ferguson got married to Jennifer Moran in 2000. Jennifer is a Chicago-based dentist. At present, the duo has 3 children together, two daughters and a son. The twins Avery and Ethan, who were born in the year 2010, are their eldest. Ethan played varsity soccer at Benet Academy, while Avery attended The Chicago Academy For The Arts. He is now a student at the University of Texas Moody College of Communication. Their middle child Peyton was born in 2003 and graduated from Benet High School this year. She is a very versatile student due to her various interests such as cheerleading and theatre.

Even though there is a lot of bad talk going around about the radio host, he has taken good care of his stepdaughter Meghan, from Jenifer’s previous relationship. The duo separated after 20 years in 2020. The end of their relationship was a tragedy. In May 2020, they sold their six-bedroom house in Illinois for $2.899 million. The actual reason for their divorce is yet to be revealed. However, sources say that there are many claims of sexual harassment against Eric and his alleged relationships were the catalyst for their split. 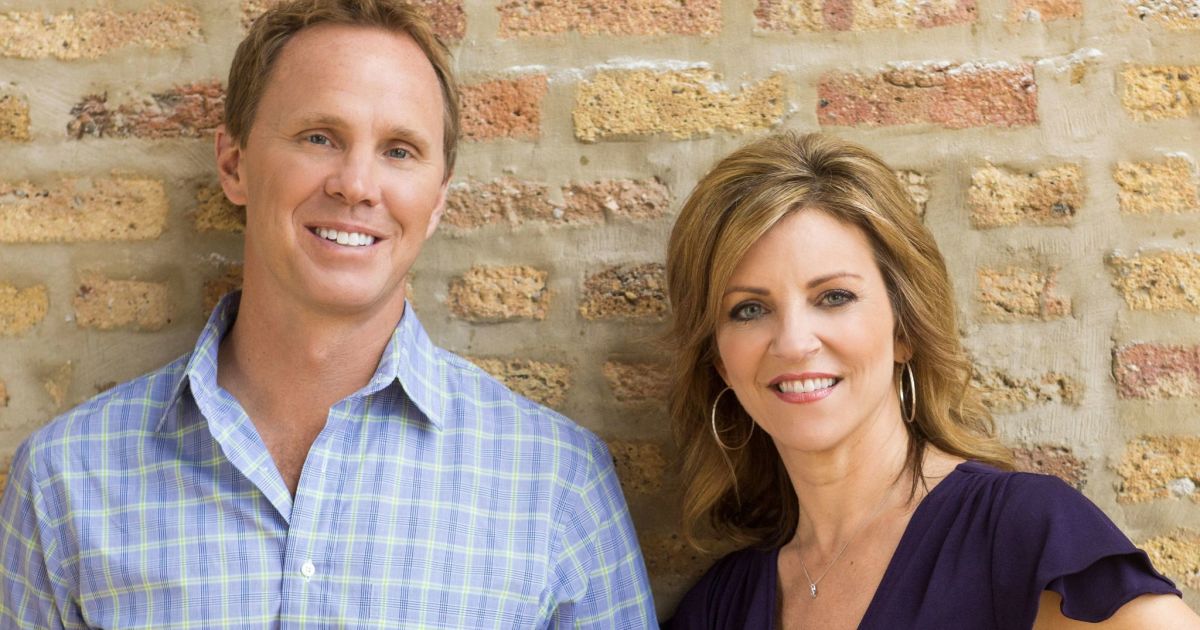 A picture of Eric and Kathy

Also Read: Did Chriselle Lim Divorce Her Husband In 2021? Is The Friction Real Between Them?

Eric’s bad decisions: How did it lead to the divorce?

A former co-host named Mellisa accused Eric of being a “serial abuser of women” at the radio station where they both worked. The station is owned by Hubbard Radio and the name of the show is – The Mix station. She filed the report in court during this week but her allegations were made in a December complaint to the Equal Employment Opportunity Commission. It all started when McGurren refused a contract extension at the time.

She had been an employee for more than 20 years till she retired in 2020. The radio station’s executives were taken aback by her decision. She deiced to resign because station executives did not take any action for their top radio personality.  She said that she was harassed, ridiculed, and degraded to exhaustion. Except for a puzzling statement on her social media, there was nothing else that was supporting her say. In the post, she said that the truth will come out but the sources have managed to shut her up.

According to a lawsuit filed in May, Ferguson had reportedly compelled Cynthia DeNicolo, another former Mix co-host, to perform sexual favors for him. In fear that she might lose her job, Cynthia gave consent to this horrendous act. 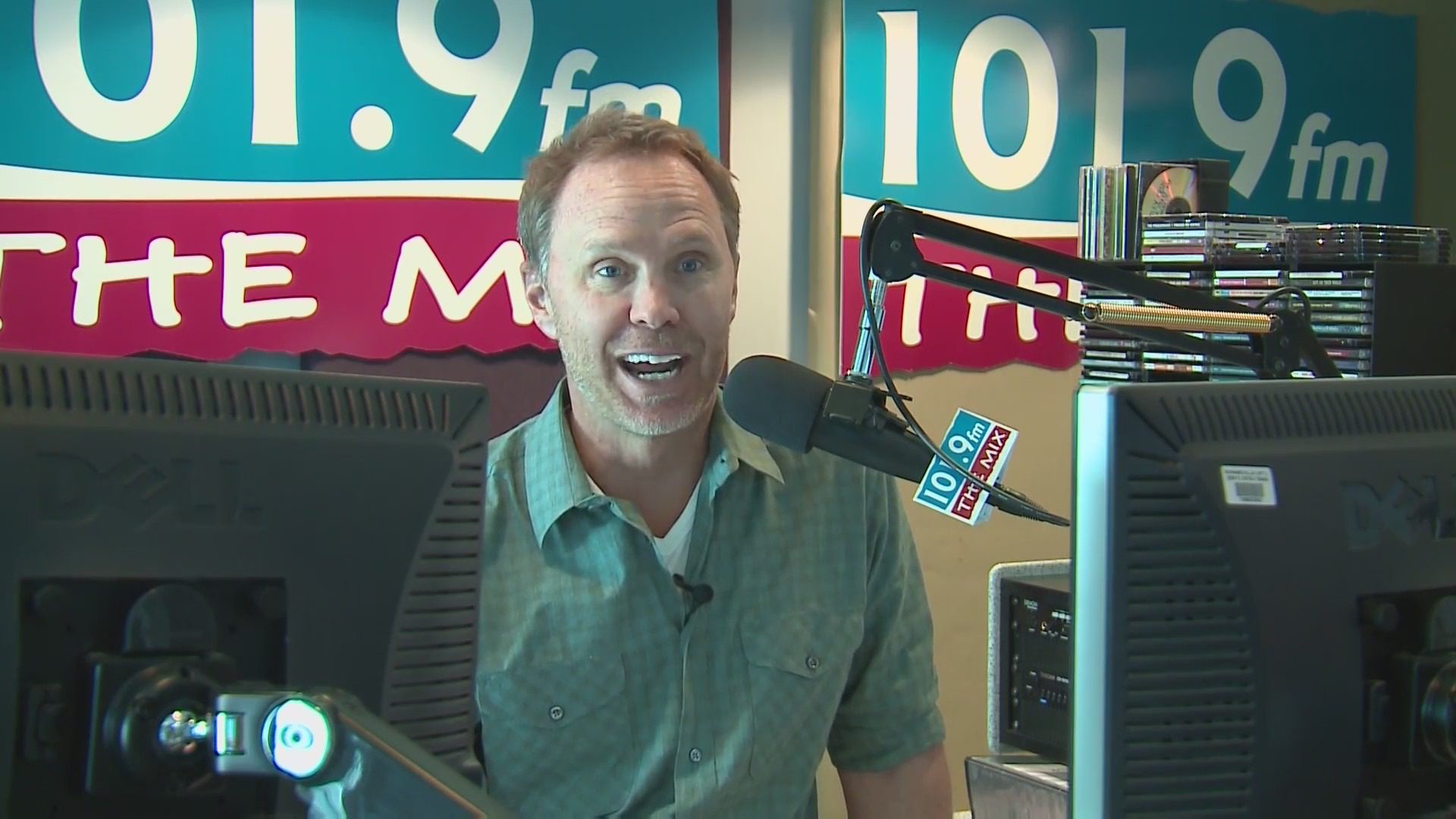 In this article:News, trending