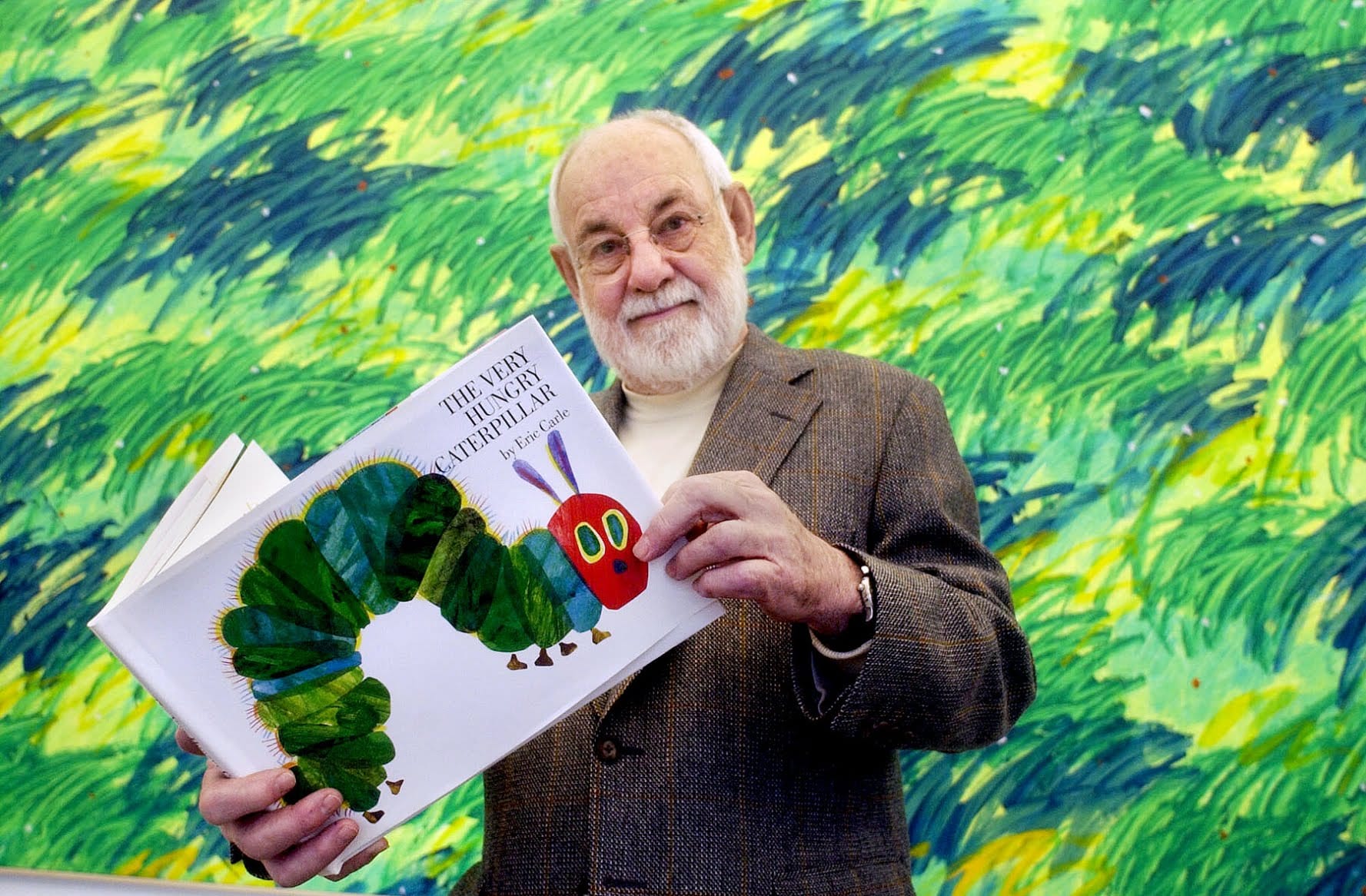 The worldwide recognized and beloved designer, illustrator, and writer of children’s books who had made our childhood better, in addition to our previous and upcoming generations, is none other than Eric Carle. On May 23, 2021, we were informed about the death of our favorite childhood author by his team. Fans over the world grief over his death and send love and support towards his loved ones. Eric Carle. The family statements of Eric was also posted, which said he died at the age of 91 due to kidney failure, and “passed away peacefully and surrounded by family members on May 23, 2021, at his summer studio in Northampton, Massachusetts.

”The Very Hungry Caterpillar” is the most famous work of the author, which received worldwide recognition, and the book had sold over 50 million copies and was translated into nearly 66 languages. He had an amazing sense of illustration and had the power to bring out the compassion that not only draws the interest of the children but also the grown-ups. 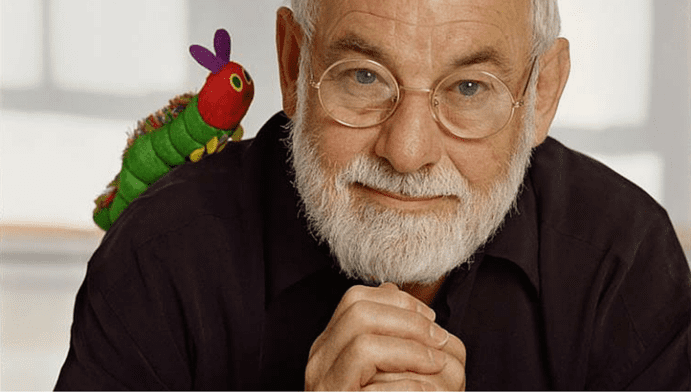 In the book “The Very Hungry Caterpillar” the story shows the life of a caterpillar from the beginning. After the eggs hatched, we see a caterpillar who is tiny and hungry. He feeds on apples, oranges, plums, pears, strawberries the whole week, but he’s still hungry. He proceeds to have a piece of chocolate cake, an ice-cream cone, a pickle, a slice of Swiss cheese, a slice of salami, a lollipop, a piece of cherry pie, a sausage, a cupcake, and a slice of watermelon, however his stomach suffers due to overfilling. He feeds on leaves the next few days, and he turns to a beautiful, multi-colored butterfly with large wings. The story basically puts emphasis on the metamorphosis from ‘hungry caterpillar’ to ‘beautiful butterfly’.

The illustration of caterpillar by Eric Carle

Eric Carle has made many other achievements and children’s books. Let us learn more about his book, his personal life, and his net worth.

Eric Carle was born on June 25, 1929, and in Syracuse, New York, U.S. He had to move to Germany when he was young, and he completed his studies and got his graduation from a local art school named the State Academy of Fine Arts Stuttgart. Eric was unbelievably good at art, all thanks to his father, who infused a curiosity about art in his mind. After he became famous, he recalled the moments he spends with his father in the streets of New York, walking by holding hands and adoring nature, art, he also asked several questions about nature, which his father explained to him in detail. Unfortunately, the good memories soon got replaced with bad ones as the atmosphere between the two places was entirely contrasting. 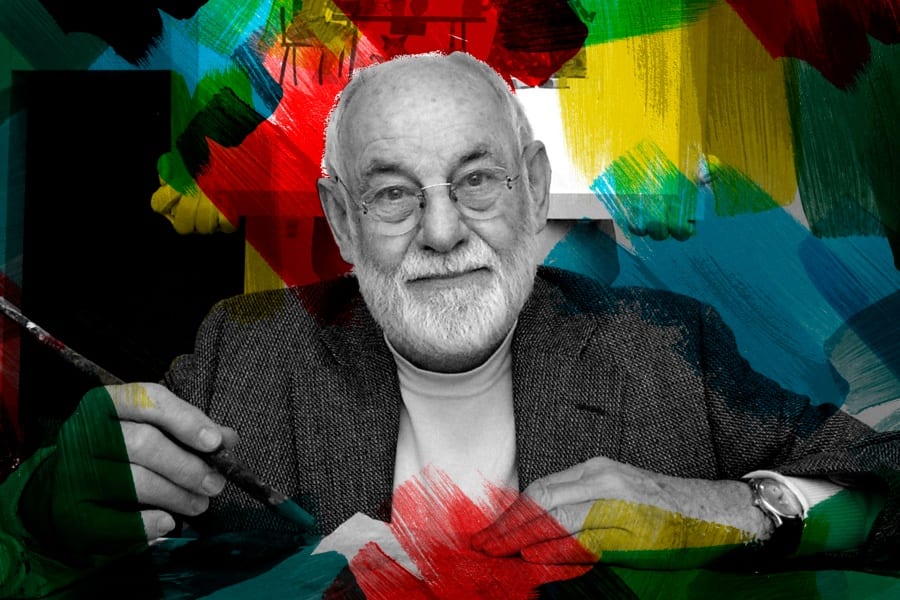 Eric Carle never fails to amaze people with his artworks

His father was soon taken to a Russian prisoner-of-war camp, and Eric too had to face many difficulties staying there, and when he returned to New York, he was only 39 kg. He soon received a job in New York Times as a graphic designer and later the art director of an advertising agency. He collaborated with author Bill Martin Jr and illustrated in a picture book, Brown Bear, Brown Bear, What Do You See? Which later became a best seller. Eric took the hint and decided to illustrate picture books. He published two books in 1969 named 1, 2, 3 to the Zoo and The Very Hungry Caterpillar, among which the latter one became a massive hit and won several titles, awards, and nominations.

There was something exceptional about the graphic designs and textures of Eric’s illustration, which is worthy to melt the hearts of the readers. The simple yet elegant portrayals of the animals in his storybooks, especially the caterpillar, was praiseworthy. His other books sold more than 145 million copies globally, and in 2013 Eric received The biennial Laura Ingalls Wilder Medal, which is now referred to as the Children’s Literature Legacy Award. 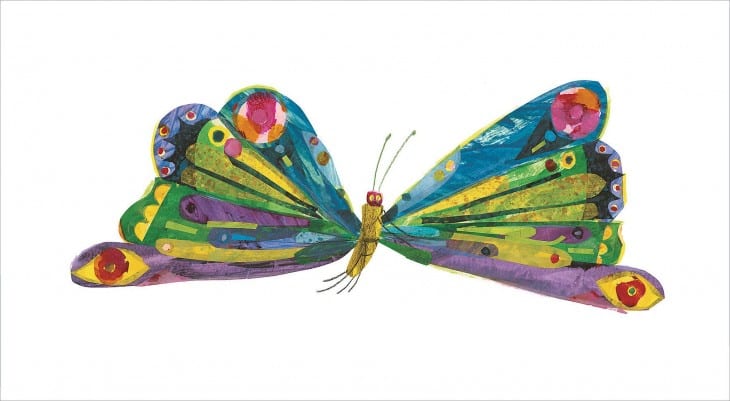 An artwork of Eric Carle

Eric Carle is a legendary author and illustrator, and though his works were meant to be for children, they never failed to impress the adults too. His books have a predictive ending, along with bright and joyful pictures that lift the mood. He has won several awards and nominations throughout his lifetime. And a large chunk of his revenues comes from the huge sales of his publications, prize money, and many others.

The net worth of Eric Carle before he passed away is estimated to be $80 million. 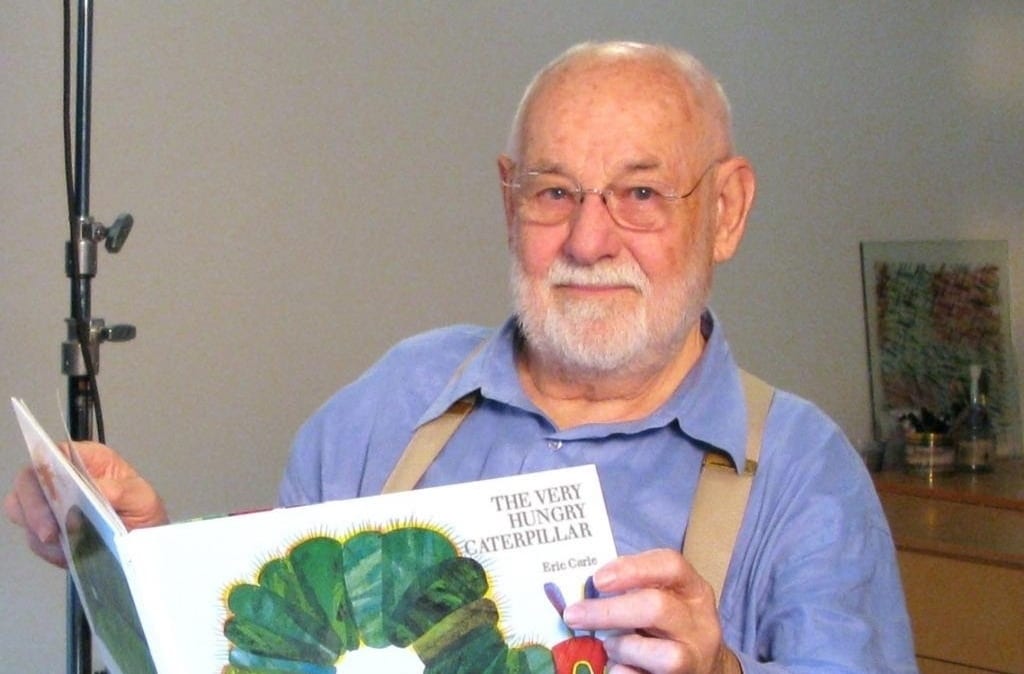