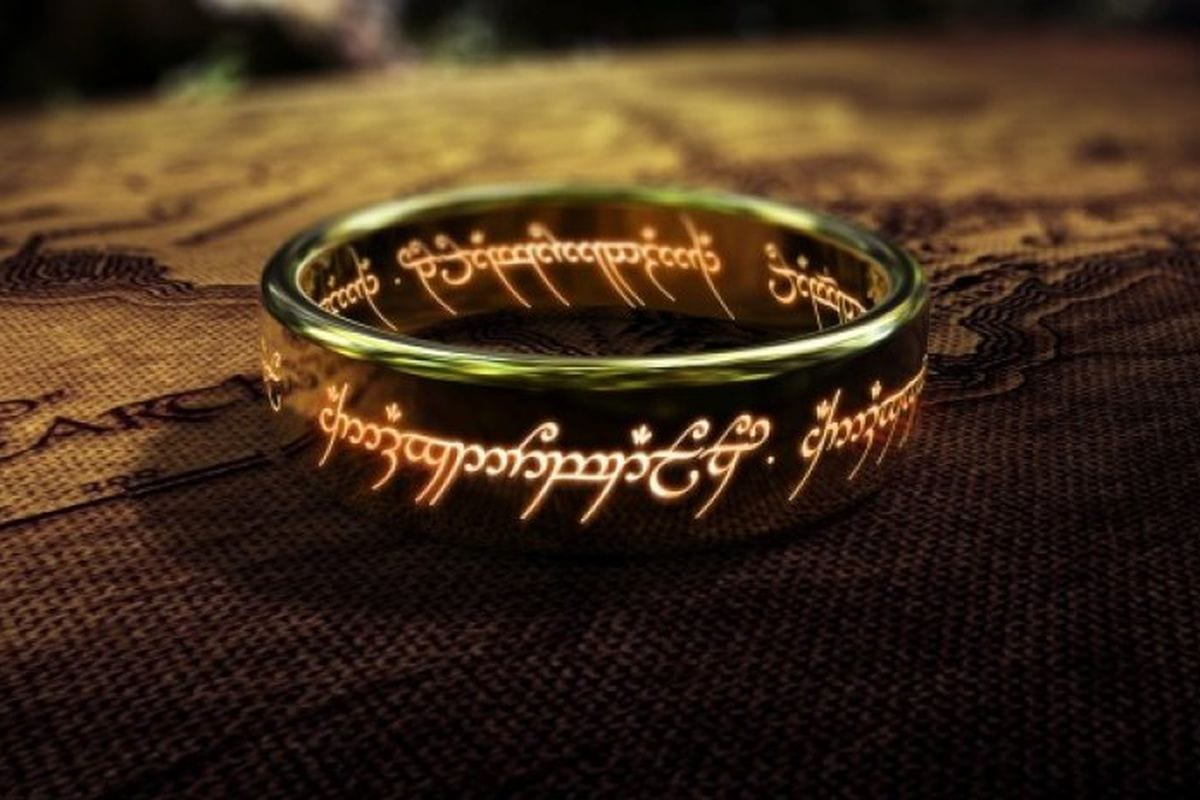 The Lord Of The Rings

We are bound to witness another take of J. R. R. Tolkien’s The Lord Of The Rings. This time in the form of full-fledged web series produced by Amazon Prime Video. J.D. Payne and Patrick McKay serve as the showrunners for the upcoming television take of the series. Amazon brought the TV rights back to them in November of 2017 for US$250. Thus planning to embark as the costliest television show ever. The production for the series has already begun, and the series is planning to make a debut this year in 2021. Thus, telling a refreshing story to the already established franchise.

So, the Lord Of The Rings series is not so far away. Plus, like mentioned above, it is bound to give a hard time to shows like Game Of Thrones, The Witcher, and other highly produced series. How long will the show go on if it becomes a prominent streaming content in the entertainment world? Here we are breaking down the length expectancy of the new story Amazon is looking to explore for The Lord Of The Rings franchise and what we can expect from it.

How Many Episodes Will Be There In The Lord Of The Rings Series?

Amazon Prime Video will have a total of 8 episodes for The Lord Of The Rings series, as announced in the January of 2020. Initially, it was thought the first season could consist of a total of 20 episodes, but the fact was blown with the announcement. Amazon wants to make the series into multiple seasons. Looking at the deal with Tolkien Estate, who will also produce the film. The Lord Of The Rings Series will go on for a total of five seasons in a row. 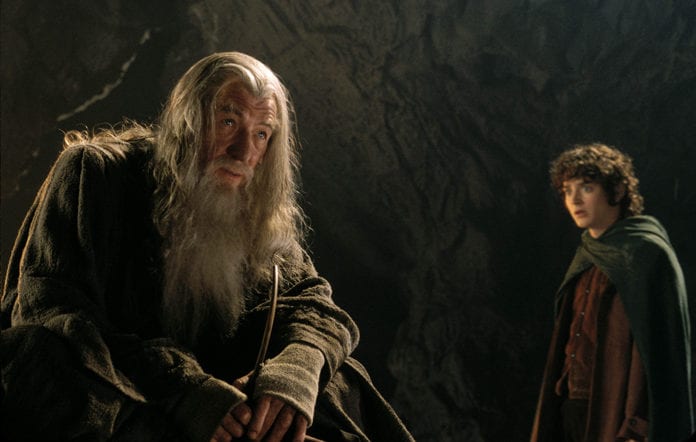 For now, the creators of The Lord Of The Rings are planning to shoot two seasons altogether. The series already shot the first two episodes of the first season until Amazon decided to go on an unusual break-in November of 2019 for reviewing and revisiting the story.  Back to back, much like how the original films were shot. But for the series, it was only until Covid-19 arrived. Anyway, the production has already begun now, and it’s a matter of time when the first season arrives.

The Lord Of The Rings Series Release Date

Amazon Prime Video has not officially stated a release date for The Lord Of The Rings Series. The breaks mentioned above might heavily affect the OTT’s plans to bring the show this year. But still, we are looking forward to keeping our fingers crossed. Thus, counting on the first season to at least come around in late 2021 or early 2022 as the production has resumed while we can wait for the second season.

What Is The Lord Of The Rings Series About?

So, initially, there were thoughts of Amazon Prime planning to revisit the franchise all over again in a span of multiple seasons. But no, the series is set to be a prequel. It will be set in the Second Age of Middle-earth in the 3,441 year period. Long before the events of The Lord Of The Rings movies and The Hobbit. The Twitter handle of The Lord Of The Rings Series confirmed the news by posting maps in February and March 2020. Thus, welcoming everyone to the second age.

There are no further revelations on the plot of the series. But yes, an official synopsis from Amazon Prime Video came teasing only a little about the series. The statement said new heroes, new villains, and kingdoms were building up and rising to glory while some fall. It will start in peace of time with new names joining in with some old names as well. Furthermore, the synopsis told us about new places we will be visiting. These include the Misty Mountains,elf-capital of Lindon, and island kingdom of Númenor. 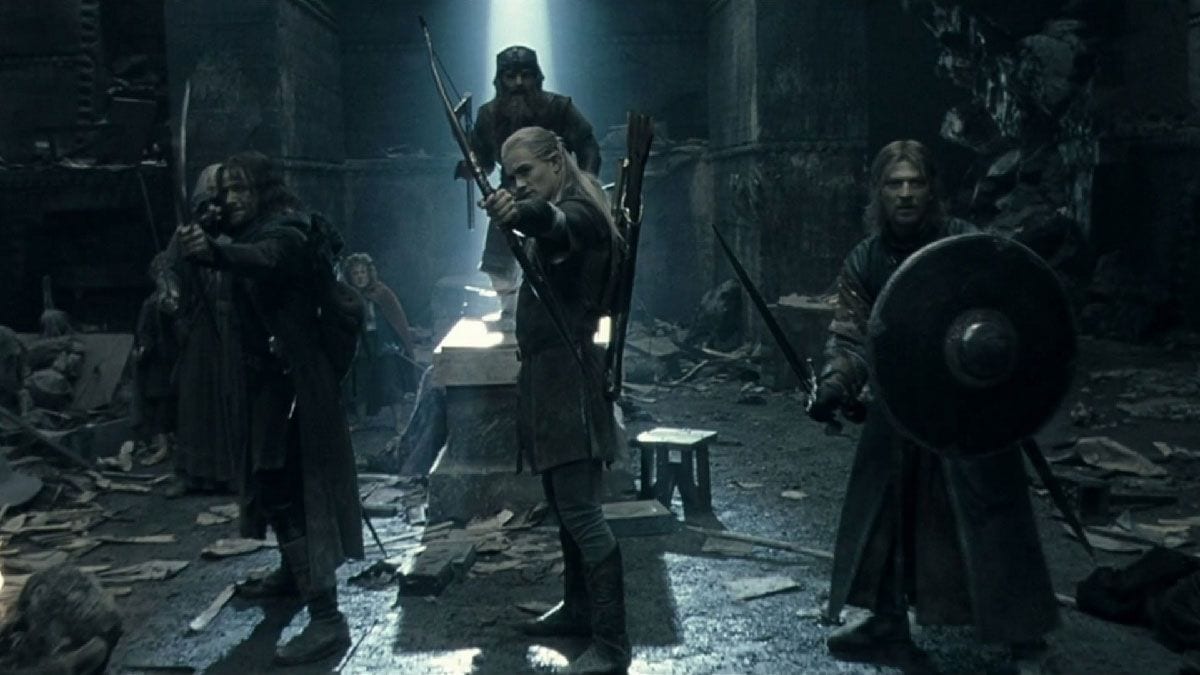 A Still From The Lord Of The Rings Franchise (Credits: New Line Cinema)

A few more speculations to add. It’s confirmed the opening season is supposed to follow the story of young Aragorn. We might be seeing his journey right from childhood to the time of The Fellowship of the Ring. If we remember, in movies, he was 87 years old. As per the original story, we might be diving deep into origins and the battle that opened Lord of the Rings: The Fellowship of the Ring. Furthermore, the building of Numenor, Lindon, and Eregion, and Barad-Dur will be another treat to see.

Also Read: The Lord Of The Rings Films Ranked From Best To Worst