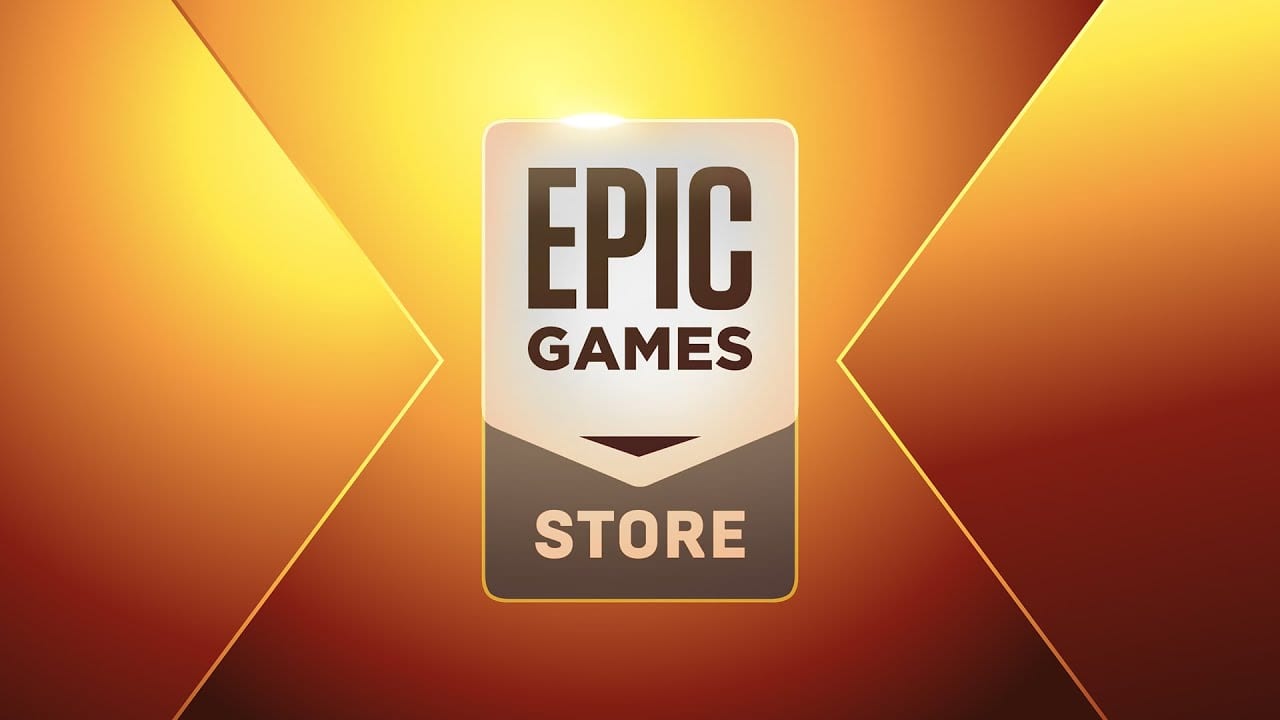 Epic Game Store becomes totally Epic when it comes to providing free games for a particular period. What will be the Epic Games Mystery Game For June 10th? This is what gamers want to know currently. For those who don’t know, Epic game Store is famous among gamers not because of its game collections or UI or anything like that, but it is famous for its free game on offer for a particular period and many discounts they get during the time of Epic Mega Sale. Many of these games aren’t just some small games but are actually include huge and popular titles.

Epic Game Store was famous around the world for providing GTA V free to download for players around the world for a particular period of time! And as you have guessed, it just broke the internet! On the 3rd of June, Epic offered the famous game Frostpunk but didn’t satisfy many of the players. No wonder they have seen much better games offered for free. Epic has announced that there will be a free game that will be put on offer on June 10th. And we will be looking at every possible detail on What will be the Epic Games Mystery Game For June 10th? 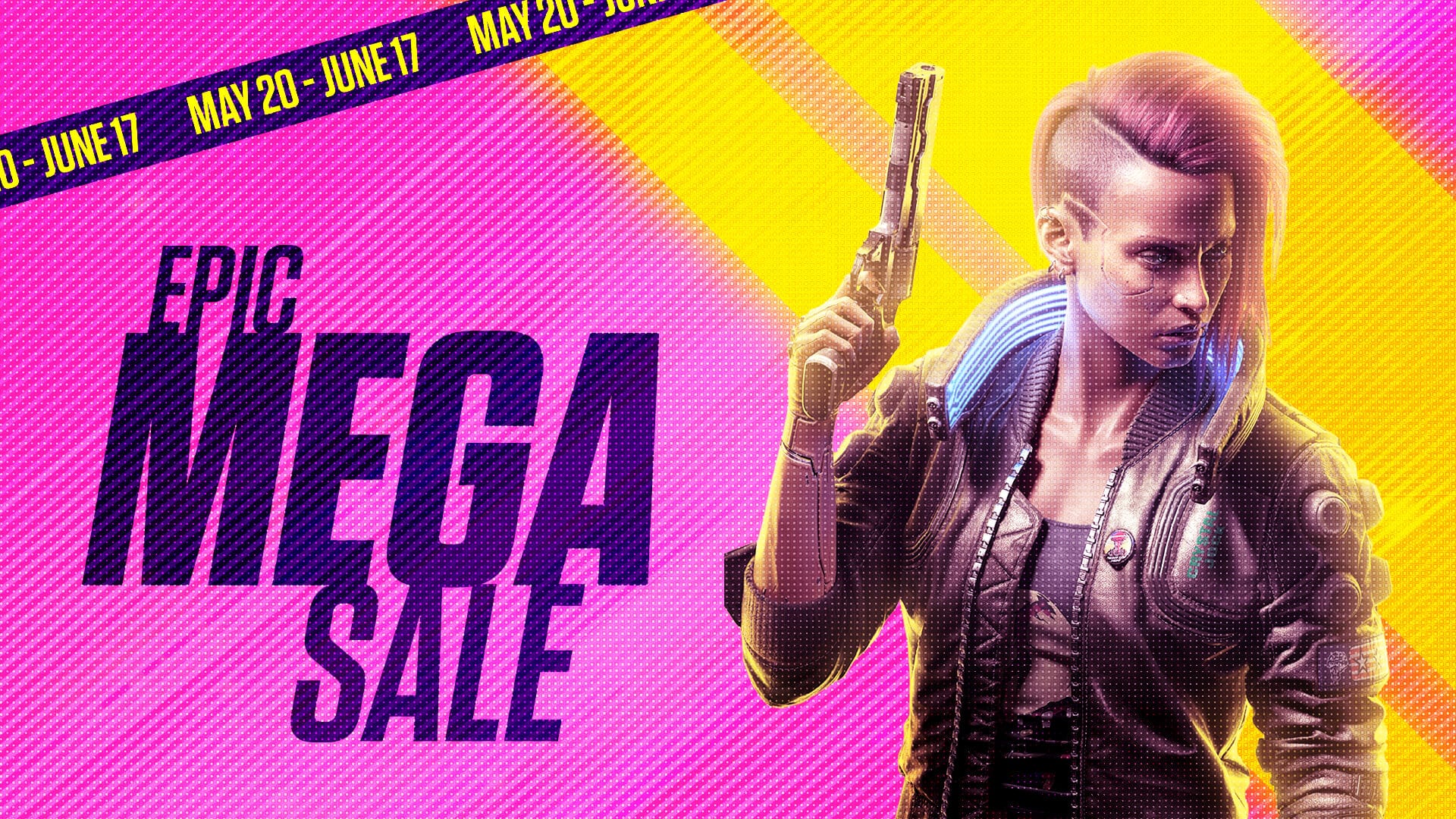 The Epic Mega Sale is a month-long mega sale for the Epic Game Store, where there will be offers on various popular tiles, $10 Epic coupons, and even free games. This time the Epic Mega Sale started from May 14h to June 11th. As always, this time also Epic has come up with various offers, this includes discounts on popular titles like Cyberpunk 2077,  Assassin’s Creed Valhalla, Detroit: Become Human, Red Dead Redemption 2, and Rage 2. 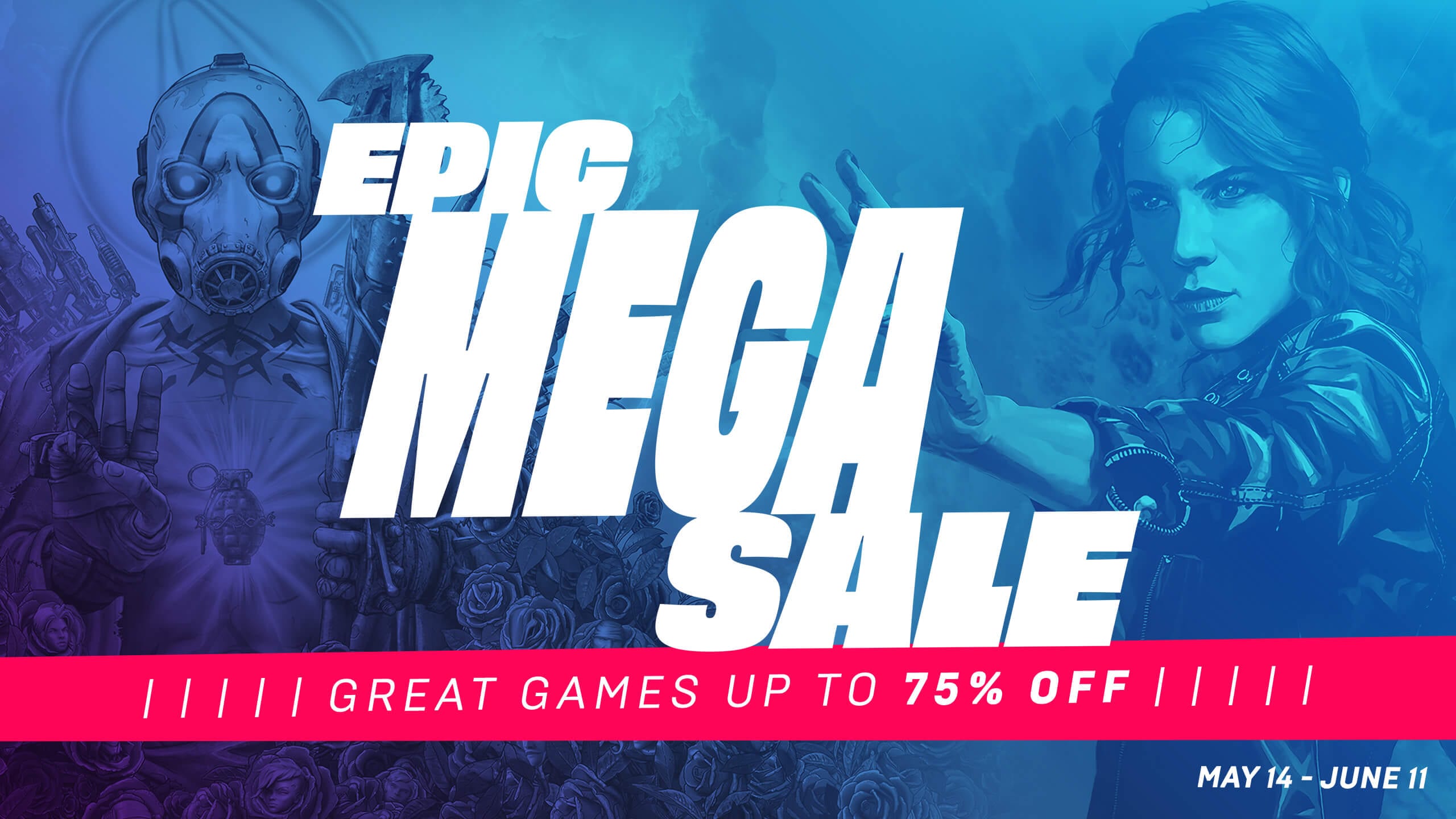 The free games include NBA 2K21 which lasted from 21st May to 27th May, Among us available from 27th May to 3rd June, Frostpunk available from June 3rd to June 10th, and the next is what we will see on June 10th. There are also the $10 Epic coupons that can be used on games that cost $14.99 or more.

What Is The Epic Games Mystery Game For June 10th?

As we have said before, the mystery game that we all have been waiting for will be revealed on June 10th. The free game will be unveiled at the same time everywhere. To give you a better clarity according to your time zone, this is when Epic Games Store will reveal the mystery Game in your time zone on June 10th:

This time other than NBA 2K21, most of the communities weren’t satisfied much with the free games available on the Epic Mega Sale. Since NBA 2K21 was the first and also was an AAA title, it’s no wonder that players wanted to see more AAA titles. What they got next was Among US that had widely disappointed the community as the game was not an expensive one and even it was free on mobile platforms. 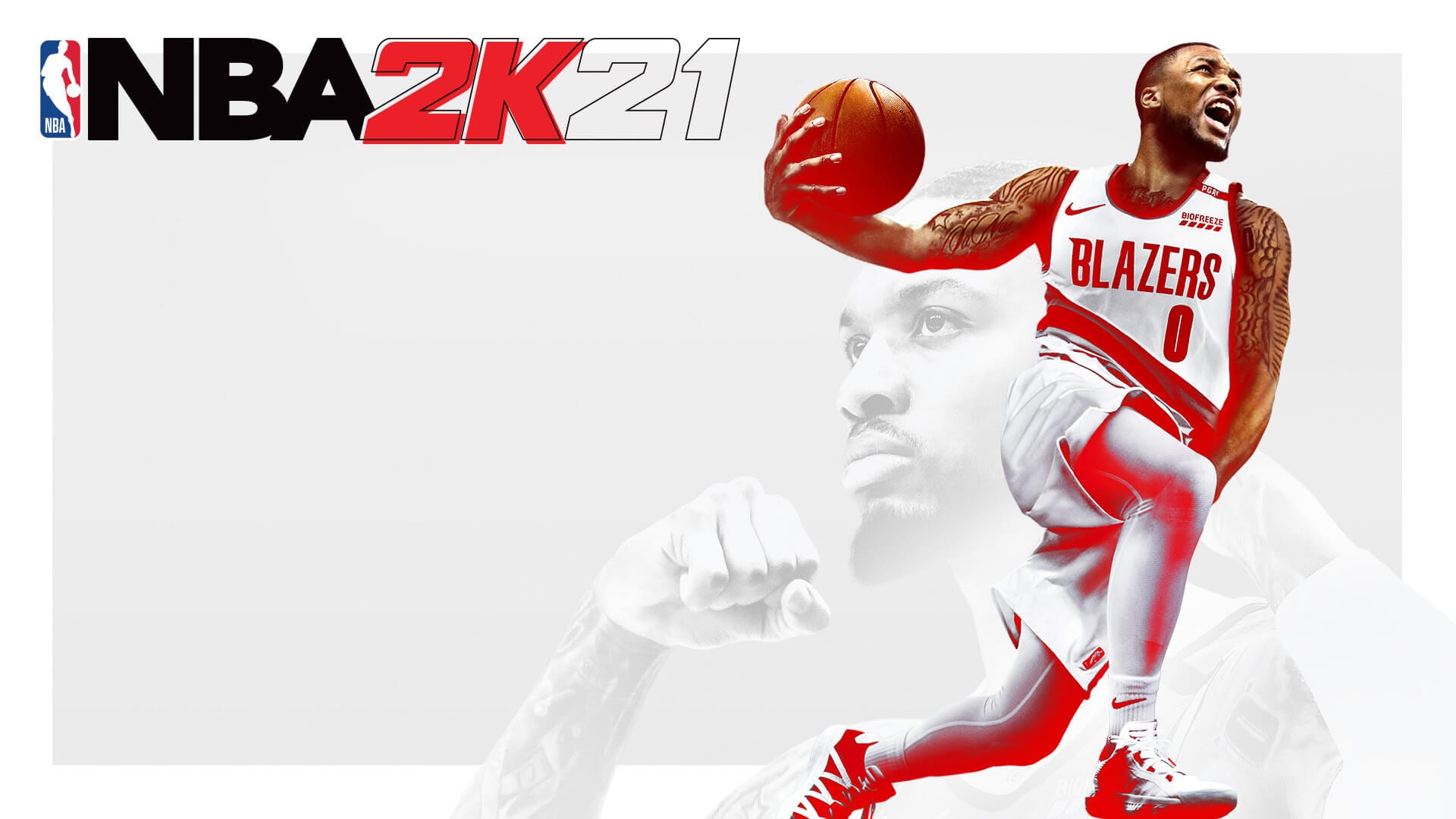 While Frostpunk was a good game from the niche genre, people’s expectancy for AAA titles diminished its value. We need to wait and see if Epic will be able to make up for this and if they would release a popular AAA title free for tomorrow. But, till the reveal, we can take a look at some of the strongest rumors and leaks on What Is The Epic Games Mystery Game For June 10th.

According to the rumors and leaks, it is suggested that we may see the Drug Dealer Simulator as the game that will be unveiled tomorrow. This indie action-adventure simulation game was able to get a rating of  9 out of 10 since its release in 2020. 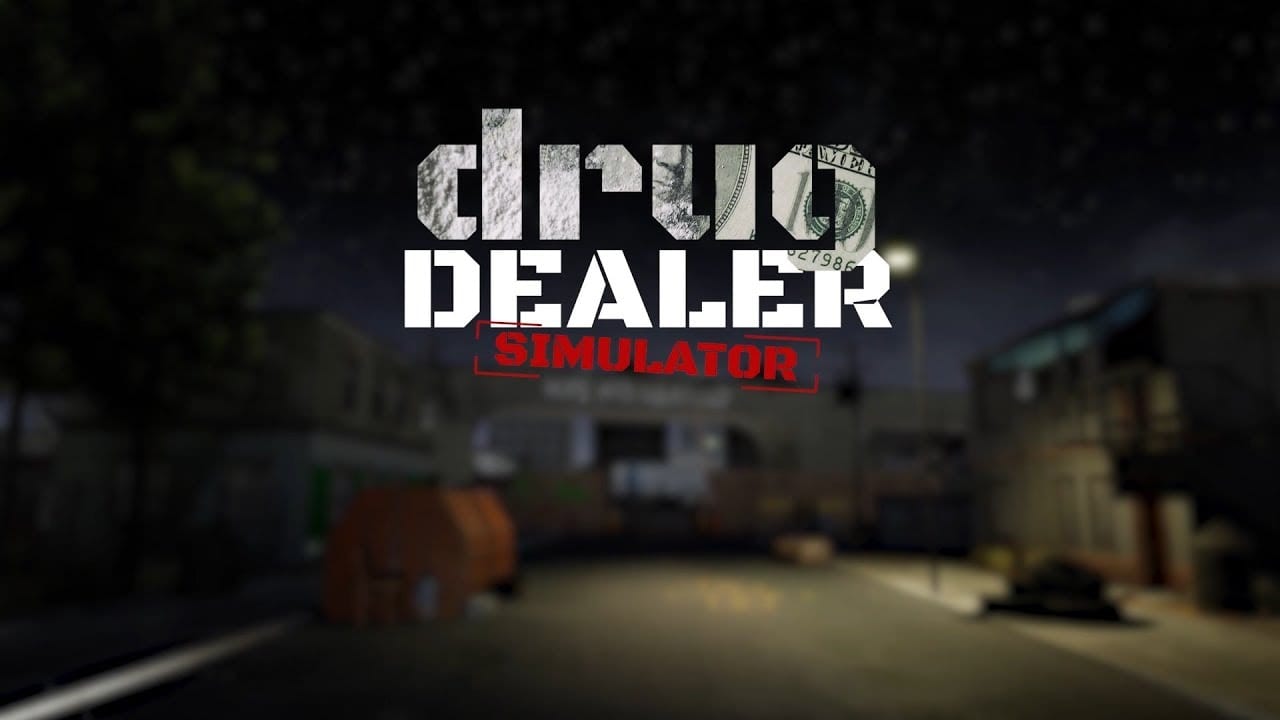 The next leak points towards the Tomb Raider, and what’s interesting about this leak is that this was allegedly posted on the Epic Games French Facebook account as a May 27th freebie. And as it says, being early does help… at least for the fans. Released in 2015, Rise of the Tomb Raider is an action-adventure video game developed by Crystal Dynamics. The game is published by Square Enix’s European subsidiary. This game comes as the sequence of the 2013 video game Tomb Raider and the eleventh installment in the Tomb Raider series.