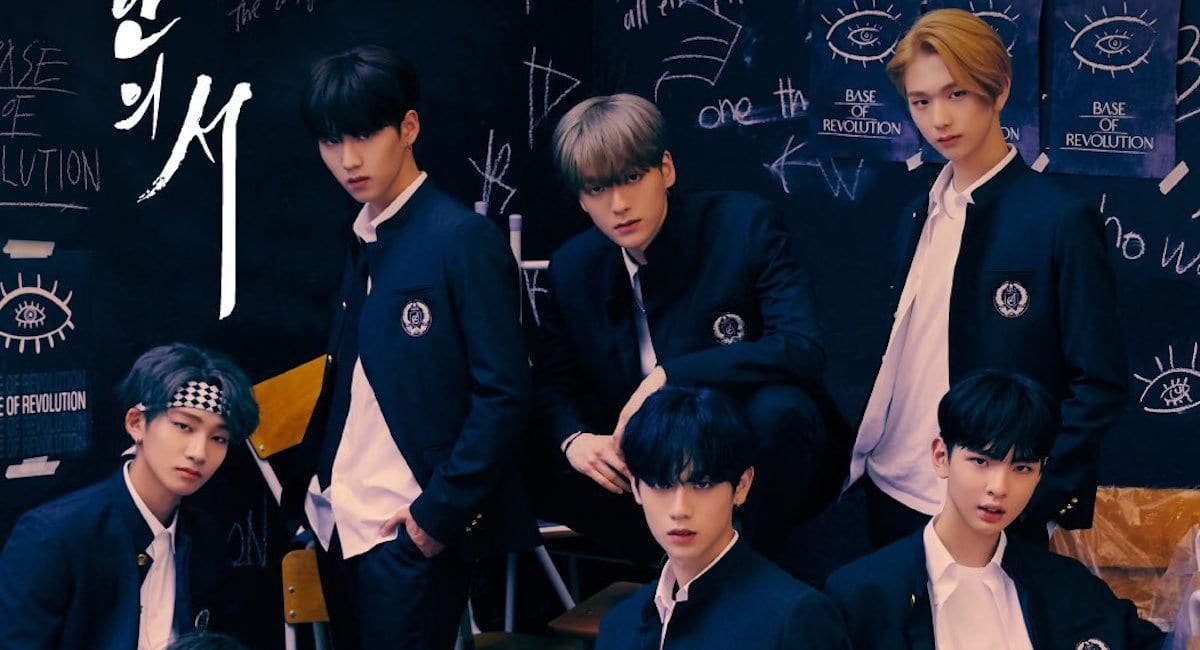 In today’s article, we will discuss the EPEX Member Profiles. The spring and summer seasons are some of the most important and busiest times of the year in the K-Pop music industry. This is because either it is a new group or soloist making their debut, or it the older groups celebrating their anniversaries and their comebacks. In fact, just in the months of May and June 2021, we got new music from some of the biggest groups like BTS, TWICE, TXT, and EXO, among many others.

Over the last few years, our world has seen a paradigm shift in the power to influence from the hands of the West to the East. This has mainly come in the form of a popular culture revolution brought in by the South Korean Hallyu Wave. The pallbearer of this movement is the K-Pop music industry in the country, which is closely followed by the film and television industry. Read on to find out more about a rookie K-pop boy group that just debuted on the 8th of June 2021 – EPEX. We will also give you details about each of the 8 members.

Formed by C9 Entertainment, EPEX is a group of 8 boys, all aged between 16 and 19 years. The group debuted on the 8th of June 2021 with their first extended play called Bipolar Pt 1: Prelude of Anxiety. The lead single from the EP is called ‘Lock Down’. The official music video of the song has already raked in 10 million views hinting at a successful debut. Their name is a combination of the words Eight and Apex. The group also appeared in Welcome 2 House, Mnet’s 2021 reality show. Check out their Twitter and YouTube here. Read on to find out everything we know so far about the 8 talented members of EPEX.

Both the leader and the eldest member of EPEX, Wish’s actual name is Kwak Da Wit. He was born on the 11th of June 2002. Wish’s profile was revealed on the 8th of June, 2021. He was announced as the seventh member of EPEX. Wish is a vocalist and dancer for the band. 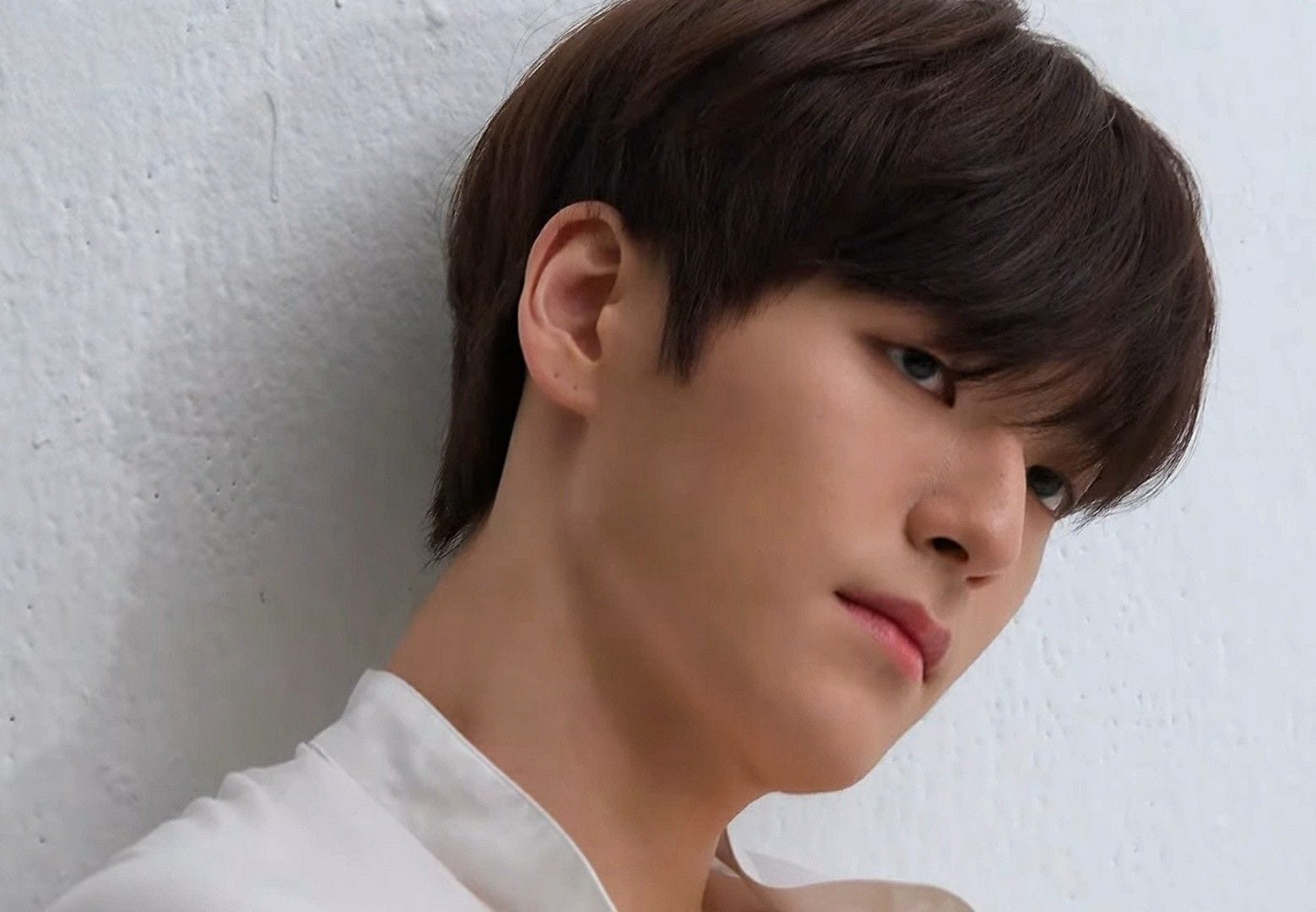 Born as Keum Dong Hyun, Keum was born on the 14th of May 2003. Prior to debuting as a member of EPEX, he represented his management agency – C9 Entertainment, in a reality show. It was Mnet’s boy group survival show called Produce X 101. This was back in 2019. He was ranked 17th and thereby eliminated during the final episode. Keum was the first member of EPEX, whose profile was revealed on the 2nd of March earlier this year. He is the rapper, main dancer, and center of the EPEX. 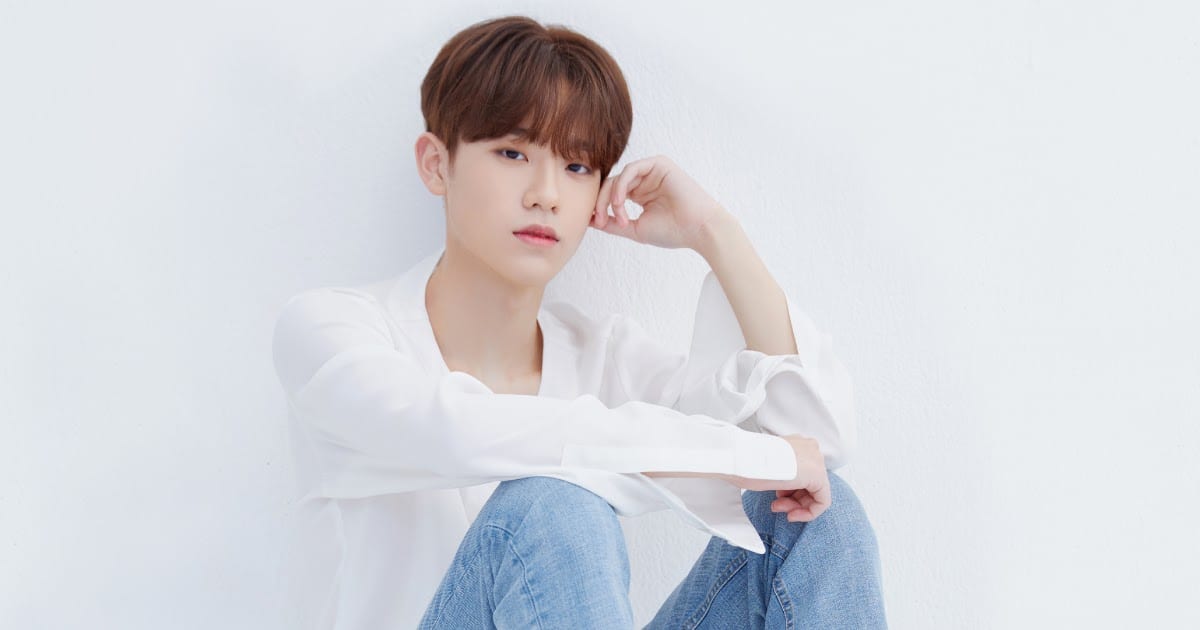 MU is the stage name for Suh Kyung Min. He was born on the 14th of September 2003. MU was the fourth member of the group whose profile was revealed. He is originally from Seoul itself and studies in the Hanlim Multi Art School. MU is also one of the tallest members of the group and stands at the height of 184 centimeters. He is the lead vocalist of EPEX. 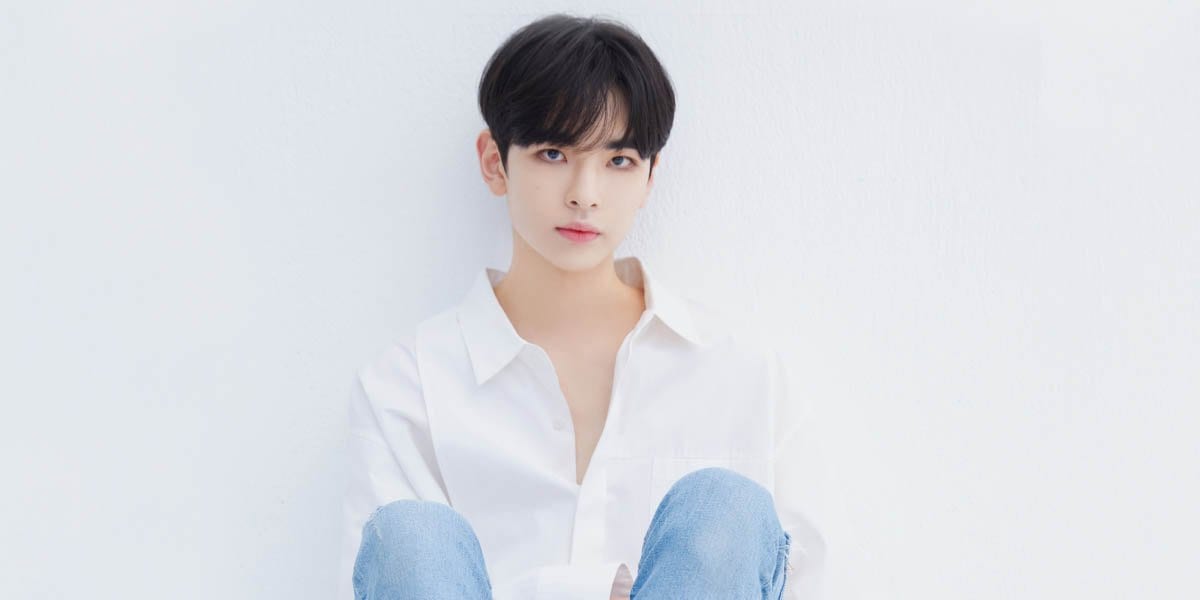 Cho Min Woo goes by the stage name A-Min. He was born on the 22nd of May in 2004. A-Min is a vocalist and main dancer of EPEX. He was the third member of the group whose profile was revealed. Prior to getting into music, A-Min briefly considered a career in acting. He also has impeccable skills in acrobatics. 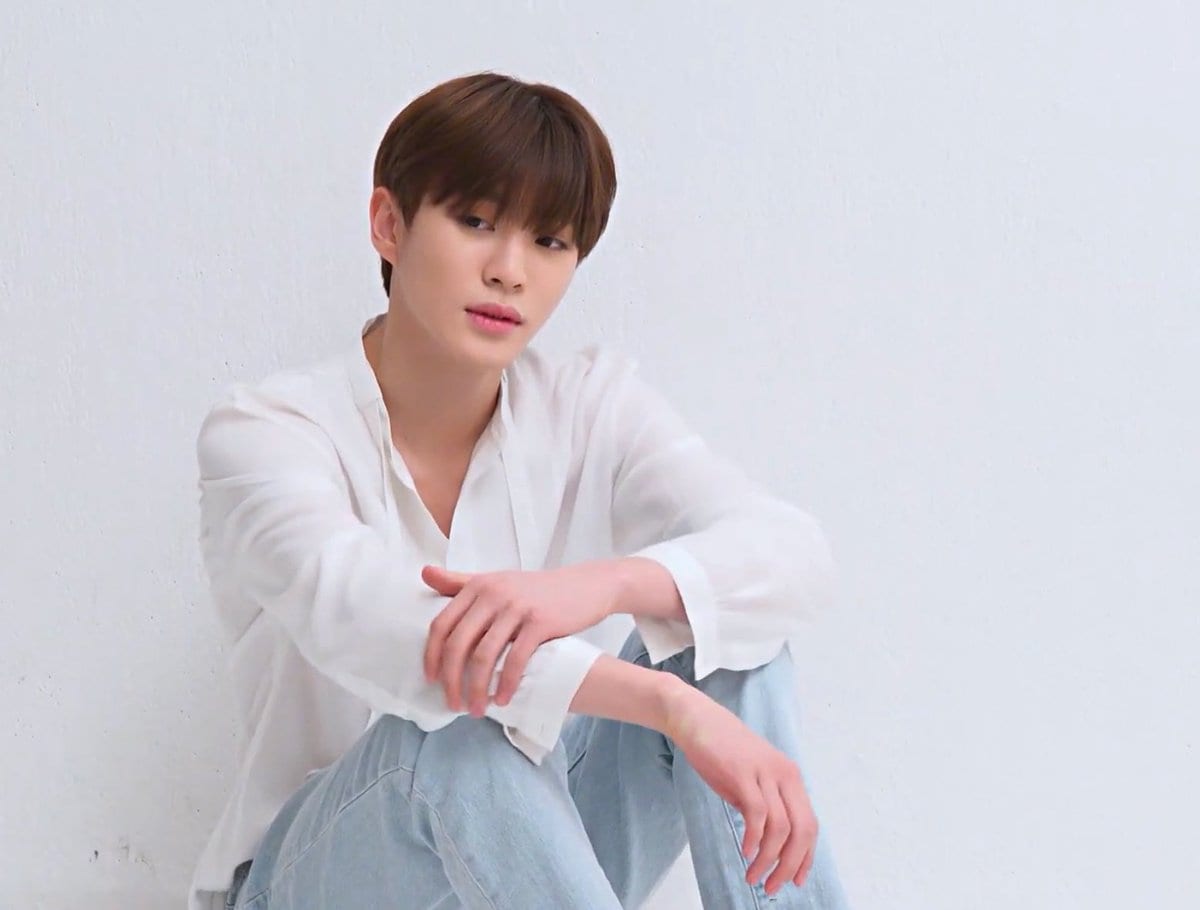 Here is the video of Baekseung’s profile reveal announcement. Baekseung’s actual name is Kim Hyun Woo. He was born on the 5th of October 2004. Baekseung is a rapper in EPEX. Prior to his debut, Baekseung was a participant in Mnet’s reality show for teenagers called CAP TEEN. Baekseung stands tall at a towering height of 186 centimeters. He also speaks Japanese fluently.

The lead rapper in EPEX, Ayden’s birth name is Kwon Ye Jun. He was born on the 24th of January in 2004. Ayden’s profile was the last one to be revealed by C9 Entertainment as the eighth member of EPEX. He is originally from the city of Daegu in South Korea. Also, Ayden is the lead rapper in the group. 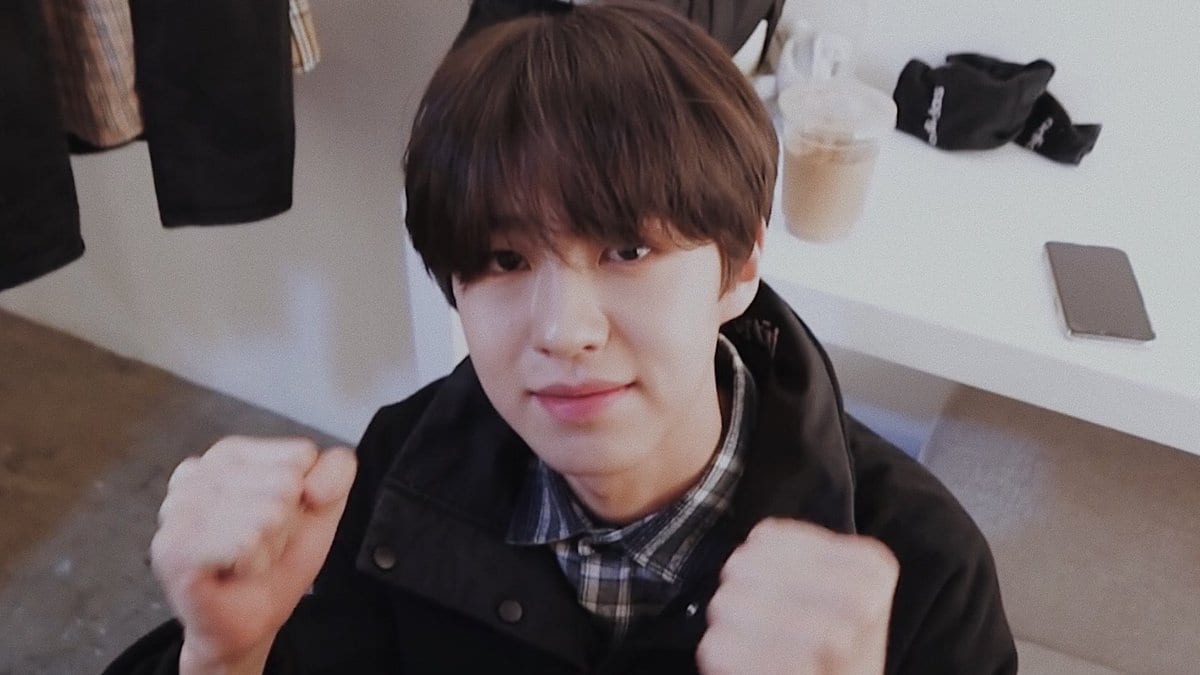 One of the youngest members, Yewang, was born on the 12th of March in 2005. His full name is Seo Ye Wang. Yewang is the main vocalist of EPEX and was announced in the lineup as the fifth member of the group. Yewang can also play the guitar quite well. We will know more about him with time. 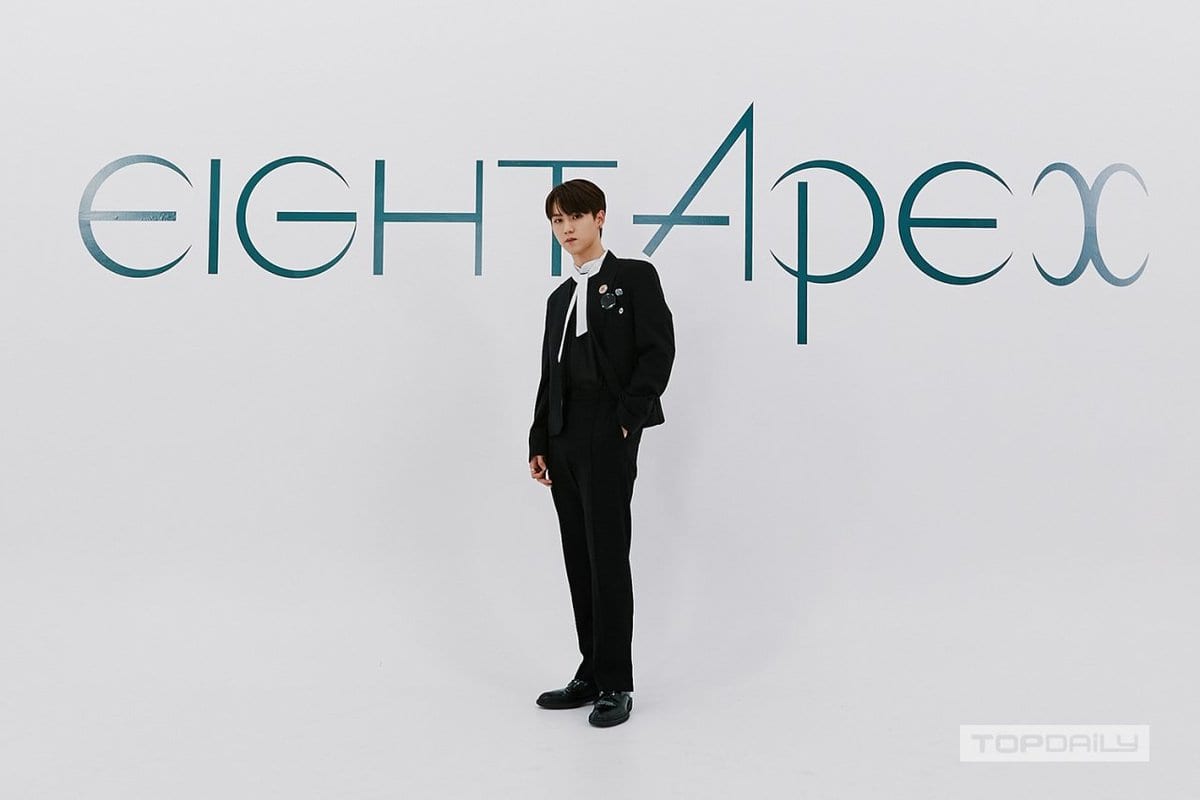 Jeff’s full name is Lee Jae Ho. He is the youngest member of EPEX and is hence considered the ‘maknae’ of the group. Jeff was born on the 21st of April 2003. He is also the main rapper of EPEX. Jeff’s profile was revealed as the sixth member in the debut lineup. He is very talented when it comes to writing rap lyrics and composing songs. 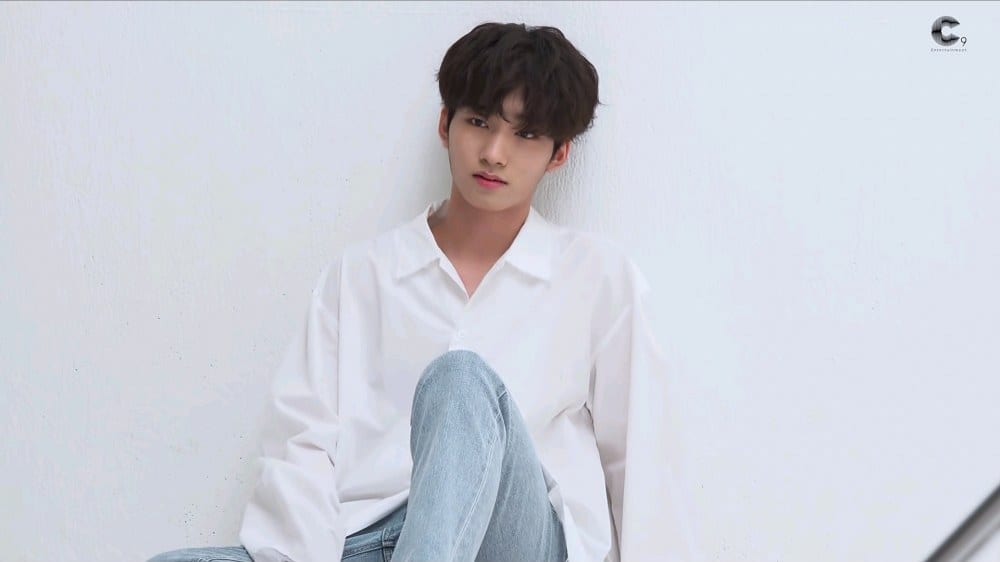