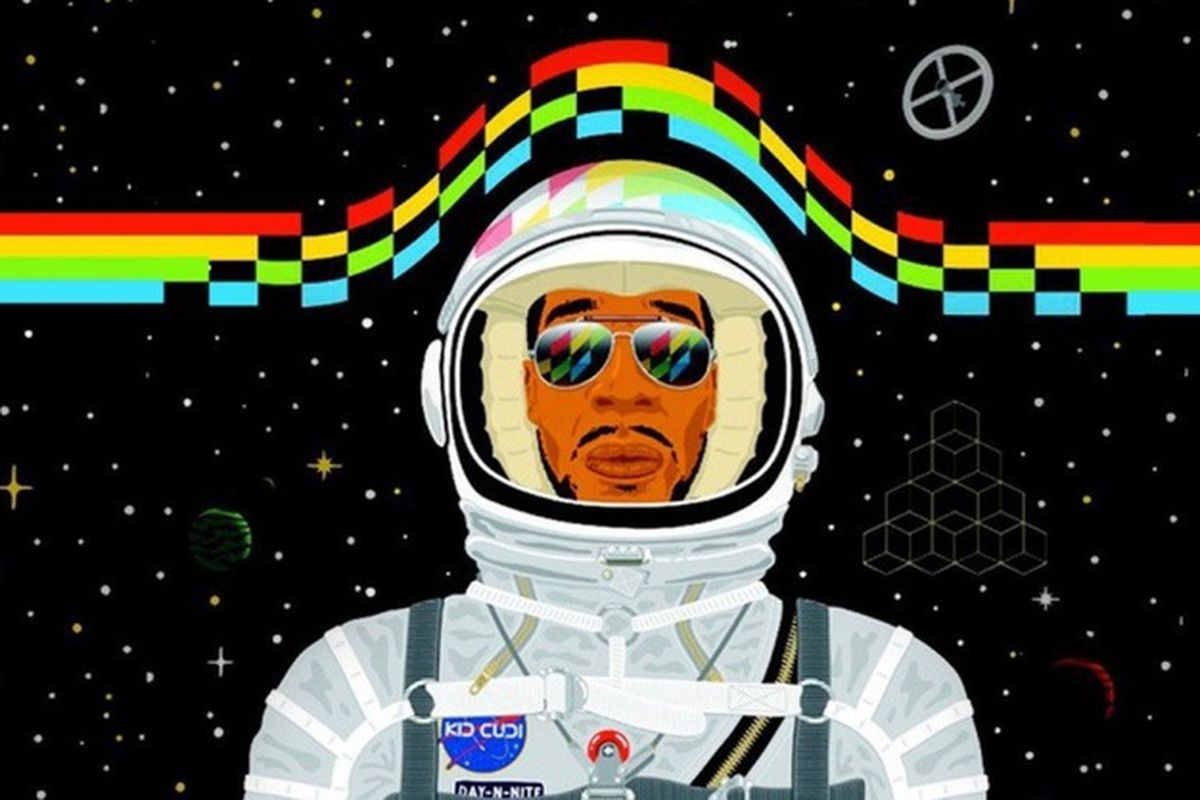 Entergalactic is the next big project dropped by Kid Cudi. Its announcement as the new adult animated series was enough to make Cudi’s fans wild all over the internet. The production of the series is being done by the two success pillars of Kid Cudi, who have supported him throughout his career, i.e., Dot Da Genius and Plain Pat. The animation style and the music of the show are one of the most awaited elements of the series. Fans out there are very eager to find out everything about the upcoming Netflix series by Kid Cudi.

Kid Cudi is no stranger to cameras, cinema, television, or the spotlight. He has been bathed in a fair amount of limelight although his career as a rapper, singer, songwriter, record producer, and of course as an actor. He is known to ace in the genre of hip hop, neo-psychedelia, alternative rock, alternative hip hop, and trip-hop. Some of his albums such as Indicud (2013), Satellite Flight: The Journey to Mother Moon (2014), Passion, Pain & Demon Slayin (2016), and Man on the Moon III: The Chosen (2020) were widely recognized and acclaimed. His collaboration with Travis Scott for the song named “The Scotts” earned him his first number-one on the Billboard Hot 100.

And, now Cudi is again swirling all over the internet with this new animation project with Netflix. There’s a lot to know about the same, and we are here to dig into it. So, let’s have a look inside and figure out things.

Entergalactic will be released sometime in 2022. The fans of Cudi out there are rejoicing the fact that they are getting a double treat from their favorite artist. He has announced that his next album is scheduled soon for release. And also, a Netflix show is in the line.

Through his Twitter account, he confirmed the rumors going around about his new “Entergalactic” album. He said that the album would be released sometime in 2022. Cudi also mentioned that it would be mind-blowing for everyone out there. Though, nothing has been shared or confirmed about the new songs that will be inside the new upcoming music album.

For the new animated show, Cudi shared an animated video teaser. In that teaser, you can see a sunset lit city and skyline and the titled “Entergalactic”. The post had a caption that read the first look of Entergalactic, a music video produced by Dot da Genius and Plain Pat. He also mentioned that it will be released sometime in 2022 on Netflix.

Entergalactic: What Is the Animated Show About?

Well, things are still in the unwrapping mode. The teaser of the show has not given out much about the plot or story of the animation.

Cudi tweeted, saying back in 2019 that Entergalactic will be a completely unexpected and entirely different experience for everyone. He promised that it would be a good and fun ride for all the fans awaiting its release. Many good people are involved in its creation. He also pointed out that the songs are being produced by him for the show, and the cast is coming together. Cudi wrapped it up by saying that a year may look long, but it will be here before you know it.

As per many reports and gossips going around, it has been said that the show’s name has been derived from a 2009 song from Cudi’s Man On The Moon: The End of Day album called “Enter Galactic” (Love Connection part 1). 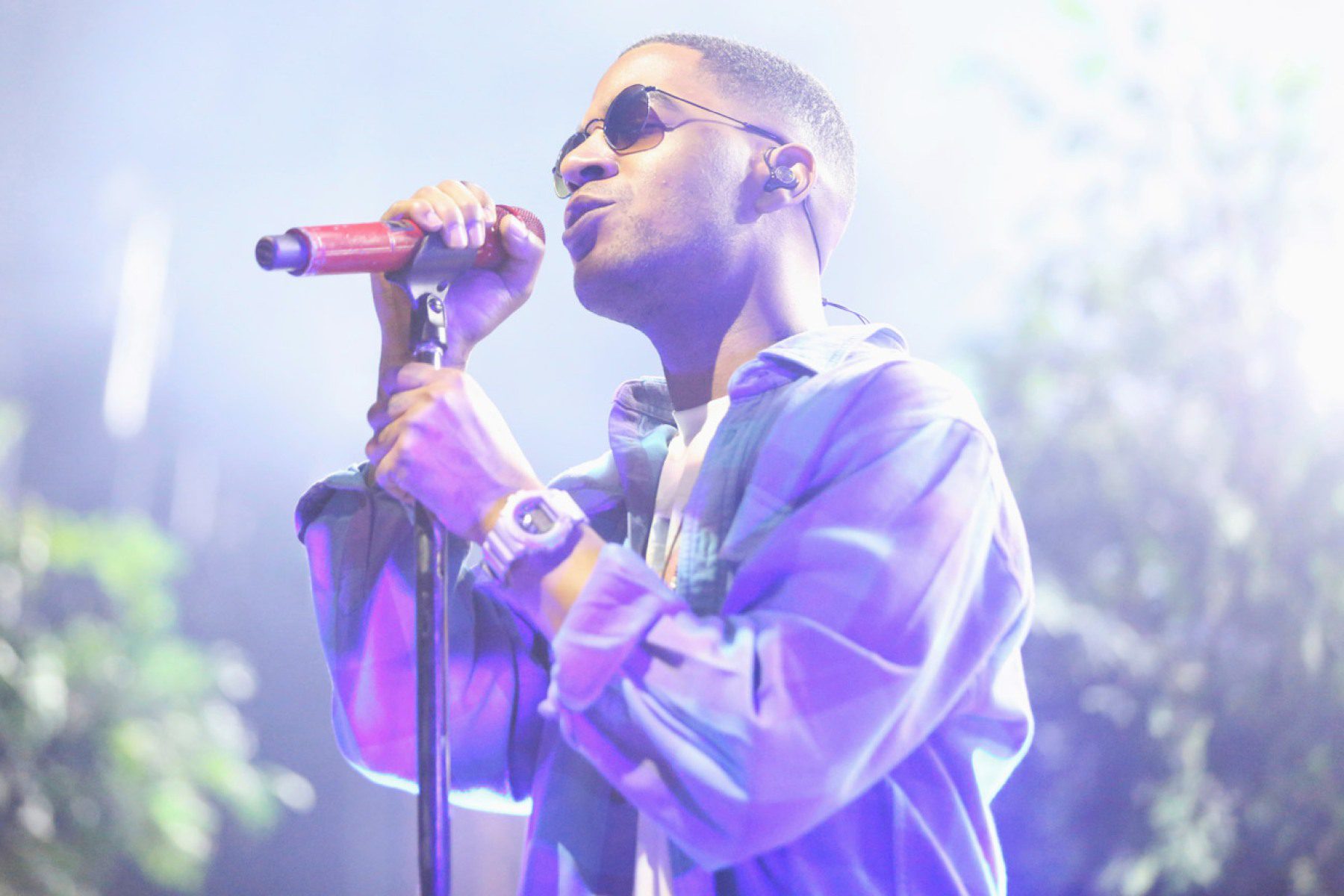 The show is going to showcase music from Cudi’s new album, which will be his sixth solo album. It has been registered under Republic Records. According to reports, Cudi is going to be part of the cast of the show. He will also be its executive producer and writer. As per some rumors, the show’s plot is going to revolve around a young man who is on a journey to find and discover love.

The rapper has been seen on the screens of the forthcoming third season of Westworld; and the reboot of Bill and Ted. As reported by Variety, he is going to join the cast of “We Are Who Are,” an HBO-Sky original by Luca Guadagnino.