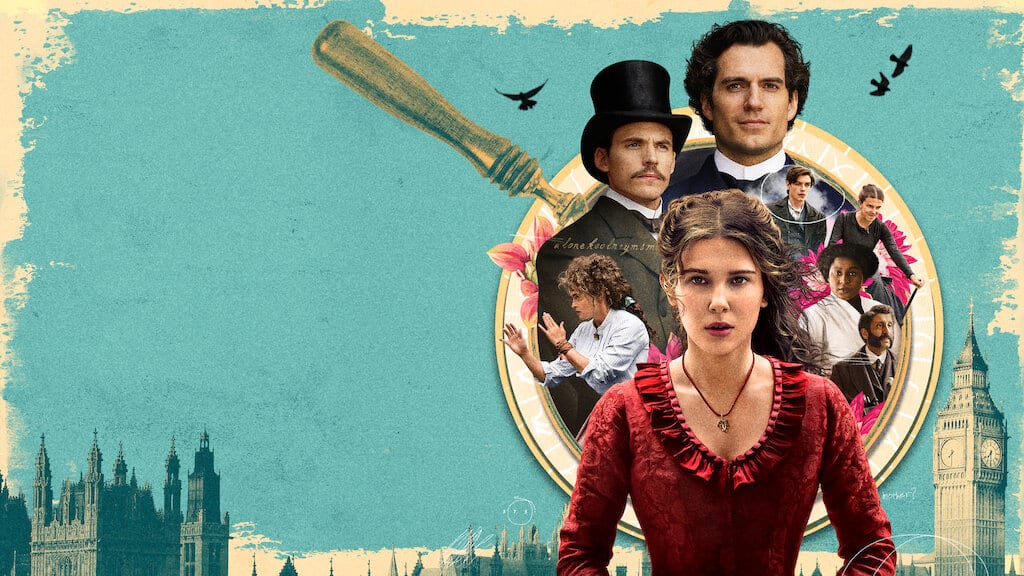 Enola Holmes 2 is happening!! One of the biggest hits of Netflix in 2020, Enola Holmes, is coming back with a sequel. Yes, the streaming giant has confirmed the second part of Millie Bobby Starring Enola Holmes. So, gear up for Enola Holmes 2. Fans loved seeing Henry Cavil, Sam Claflin, and Bobby Brown playing siblings in the period mystery film. Moreover, it was liked because it primarily focused on Sherlock’s little sister instead of the world-famous detective. Every day new updates emerge online surrounding the sequel. Also, reportedly, news has surfaced that Wonder Woman fame, Gal Gadot has also joined the team.

Enola Holmes is based on the young adult fiction series of the same name by Nancy Springer. The stories revolve around the fearless teenage sister of the famous detective, Sherlock Holmes. Jack Thorne has written the screenplay of the first installment, while Breadbeer helmed it.

Harry Breadbeer’s Enola Holmes was viewed by approximately 80 million people on the platform. Furthermore, the movie was the 13th most-watched straight-to-streaming title of 2020. In addition to this, the film is also the most searched movie on Google in 2020. So, we can easily say that millions are waiting for the next part.

Enola Holmes 2 Release Date and What To Expect?

According to the web, Enola Holmes 2 is in development. However, it is still hard to determine its premiere date. The sequel was announced some days ago. Hence, we can expect it to be in the pre-production stage. Apart from that, the production team is currently picking up the storyline.

Previously, Millie Bobbi Brown, who stars and produces the film expressed that she would love to play the part again. She stated that there is more of the story that needs to be told. Talking about her character, Enola, Brown said that Enola is still young, and her story does not have a conclusion yet. Thus, there’s definitely more to show on the screen.

Although the end of the original movie brings the Holmes clan together, Enola still needs to find her own path. In the end, she reconciles with her mother and learns that they can meet again. But, she has to put a coded message in the newspaper. 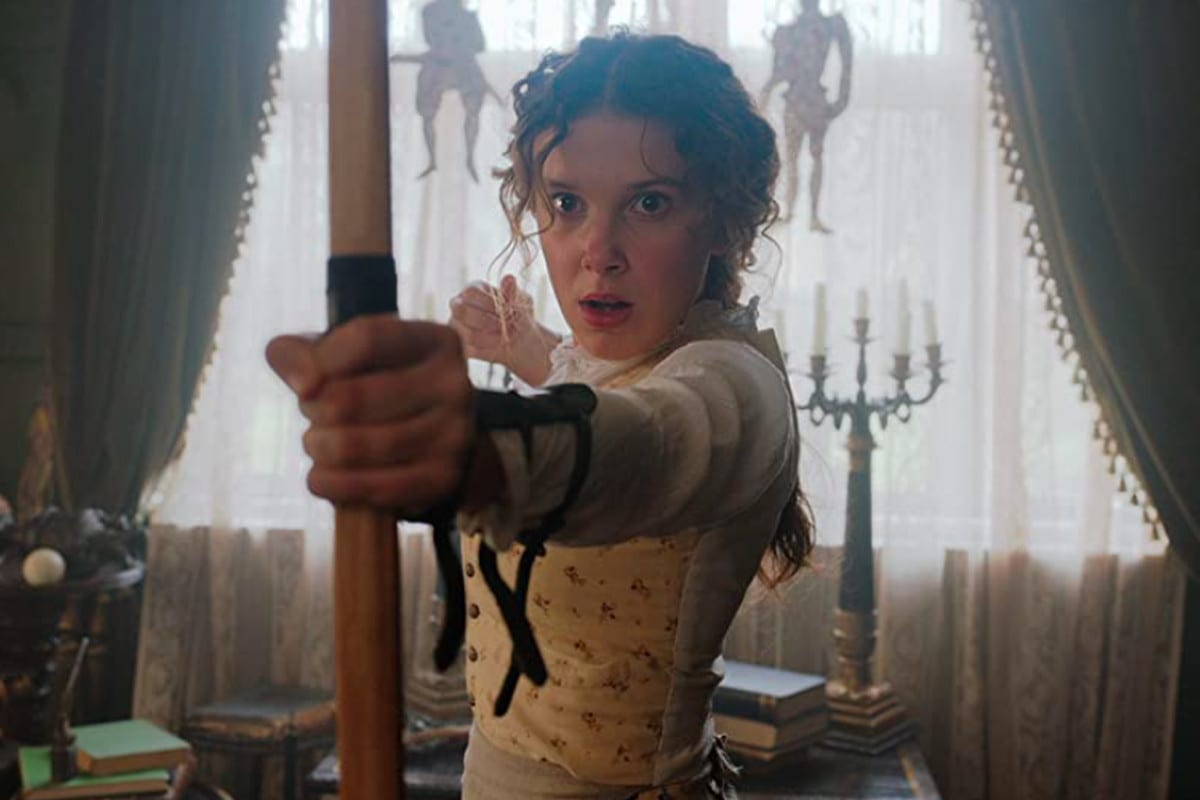 In the end, the camera pinpoints Enola as she begins her monologue where she says that it’s time to find her “own path.” Also, she realizes that being alone does not mean being lonely. Inspired by her mother and how she was always looking for her freedom, future, Enola will continue to do the same in the sequel.

She finishes her speech with, “I am a detective, I am a decipherer and I am a finder of lost souls. My life is my own. And the future is up to us.”

Enola is definitely someone to look upon. She is smart just like her brothers. However, she also has her own set of qualities that make her different than many. Just like her character, Millie Bobby Brown is also an inspiration to many. The 17-year-old is currently one of the most successful and youngest stars in the industry.

The cast for the sequel is dicey right now. Both Brown and Henry Cavil have confirmed their roles for the sequel. Brown plays the titular character, while Cavil plays Sherlock Holmes. There is no word from the eldest Holmes sibling, played by Sam Claflin.

Apart from this, news has surfaced that Wonder Woman star Gal Gadot might be joining the sequel. Are we getting a DC reunion with Superman and Wonder Woman uniting together in an alternative universe? It is reported that the makers are trying to add Gadot to the team.

Although nothing is confirmed yet, there are positive changes that Gadot will play Irene Adler in the second installment. Adler is a female Fatale who will also become Sherlock’s love interest. Well, it will be good to see Superman and Wonder Woman stirring up romance for a change. 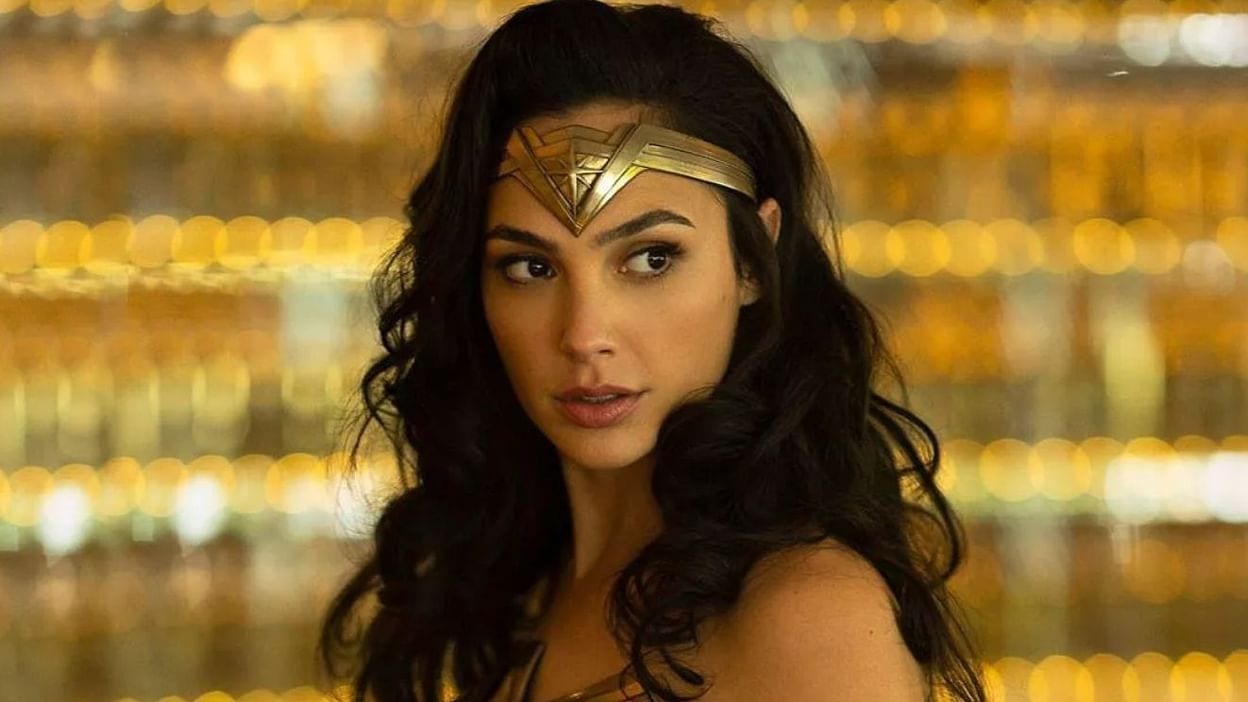 The cast for Enola Holmes 2 is underway. More actors might join the team, and we might see new storylines revolving around Enola and new characters in the film.

For now, all we know is that the makers are giving their 200% for the sequel. And we believe they will come up with something remarkable just like before. You can watch Enola Holmes here on Netflix.