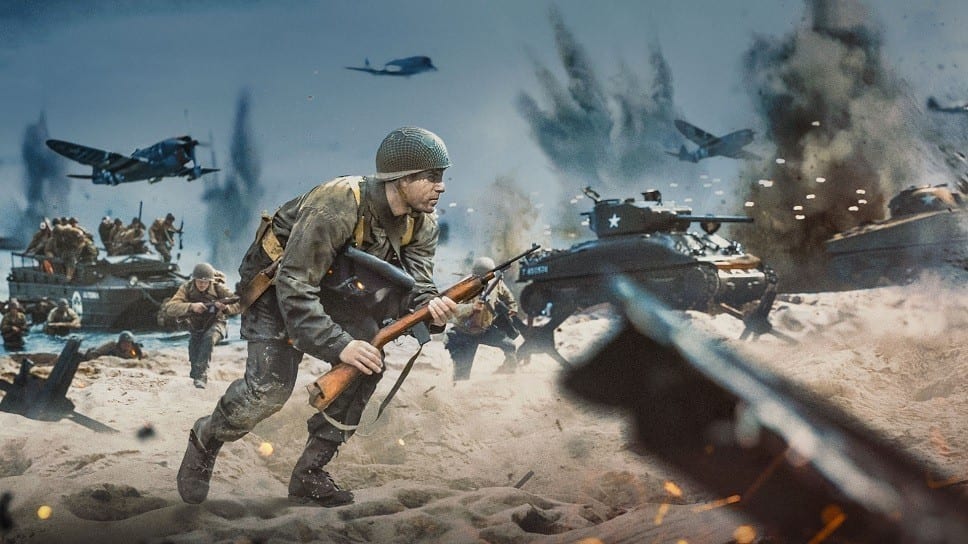 Recently, we talked so much about Enlisted, like its release date, its gameplay features, and much more. The game is currently in a beta phase for consoles, and the testing is in full swing. Consoles is a fairly general term. There are a lot of consoles out there, and everyone has a different console. PlayStation 5 was released last year. Whenever a new console releases, there is a huge problem for the developers in making a decision about the game’s platform. Should they release the game exclusively for the new console, or should they make it backward compatible too? This is a dilemma for the developers for the initial years after a new console’s launch. Before moving on to the question of Enlisted’s availability across all the consoles, let us give a basic idea about what Enlisted is all about.

Enlisted is an MMO(Massively multiplayer online game) that is based on the battles and environments of World War II. It is not your regular battle royal or 3v3 deathmatch. There is a lot to explore in the game, and you could feel overwhelmed when you try it for the first time. There are 12 different types of squad units. It is a 10v10 game mode where you have to either defend a certain territory or attack it.  All of them have their special abilities and specific roles. Using them properly in the battle can decide if you win or not. The interesting part is that all these squad units can be upgraded. So as you upgrade their levels, their abilities, their health increases, and they will also unlock new abilities. An upgradable character in a multiplayer fps is rare, and Enlisted is one of those rare games. 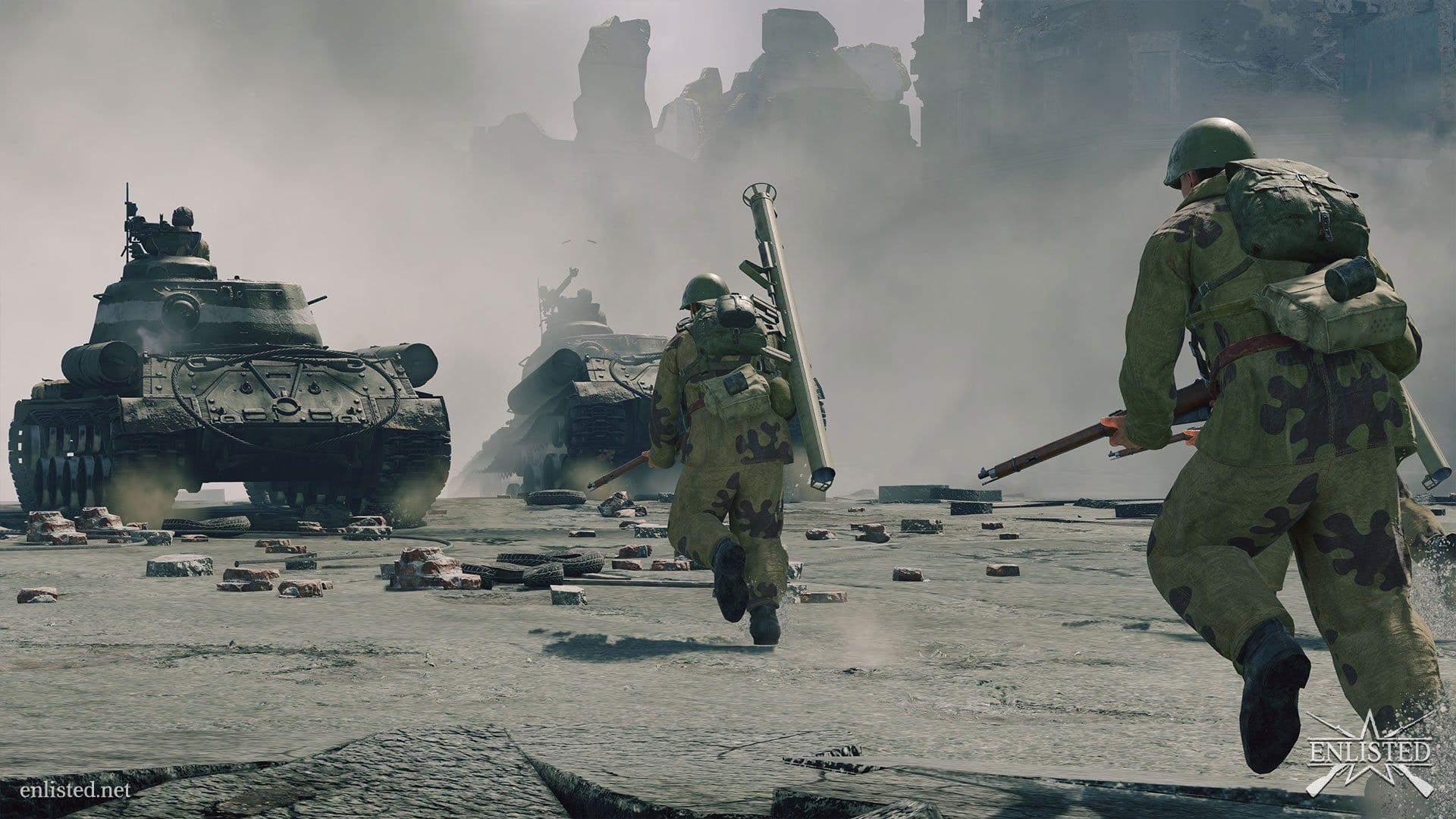 Soldiers running across the field

The game is not completely multiplayer. If you love campaigns and story mode, then there are campaign modes for you. There are in total 4 campaigns. They are Battle for Moscow, Invasion of Norway, Battle of Tunisia, and Battle of Berlin.

Enlisted Available on PS4 and PS5?

There was another question that was raised by regular players of the game. It was that if the game supports cross-play or not. The answer is, yes, it does support cross-play across all the platforms. If you are playing on Xbox or Playstation 5, then the cross-play with the other console is on by default. You would have to turn on the cross-play with PC on your console by going into the settings.

You can also disable the crossplay feature completely if you don’t want players from other consoles landing in your lobby. 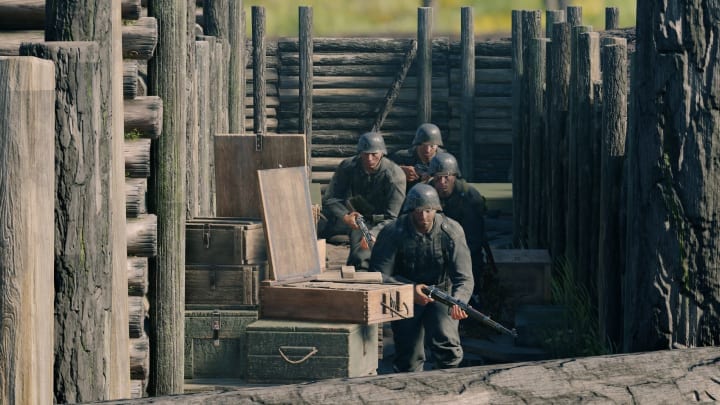 Soldiers moving across a trench.

So now you know all the details about the game and all of its functions, I think that the developers should revisit their decision of not adding the game to Playstation 4. The beta of this game which is currently running is seeing a lot of positive reviews, and the game is set to challenge the best MMOs out there when it launches. It has only been around 6 months since PlayStation 5’s launch, so the number of players on Playstation 4 is still high. Many Playstation 4 players will want to get their hands on the game, and it could be a win-win for both the players and the publishers.